De Kock registered his highest Test score of 141* in the first innings. 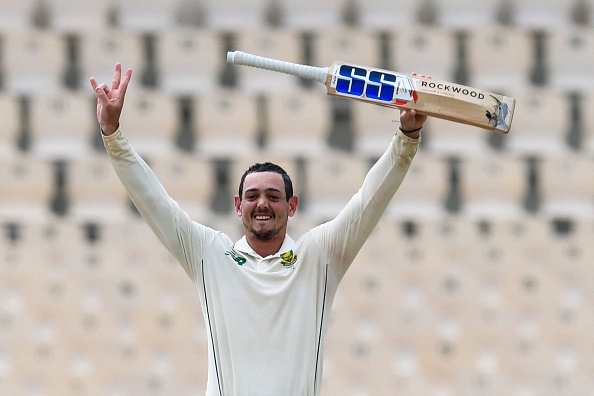 South Africa wicketkeeper-batsman Quinton de Kock has opened up about his unique celebration after hitting a masterful knock of 141* on Day 2 of the opening Test against the West Indies at the Daren Sammy Cricket Ground in Saint Lucia on Friday (June 11).

The 28-year-old was elated to be able to find form in the Test cricket as his unbeaten knock of 141 runs in the first innings helped South Africa post 322, taking a lead of 225 runs, before reducing the West Indies to 82/4 in their second innings in the first Test in Saint Lucia.

Celebrating his landmarks on Friday, De Kock raised his bat and fingers showing a "W" sign with a missing right ring finger. The left-hander said the celebration was inspired by one of his friends who are part of the Rockwood Rhino conservation group who had his right ring finger shot off.

As reported by ESPNcricinfo, De Kock said after the end of the play: “It's just a friend group I have back home. A couple of people know I am doing this initiative with the rhino thing and one of my friends got his fingers shot off in Afghanistan, and I said I will salute to him.”

He further added, “I am doing Rockwood and the Rhino conservation and it's a whole group of us. The one night we had a braai and we started talking and I said his finger being shot off is quite a limelight in our group of friends so I said I will do that as an accolade for him. I couldn't believe it happened the first time. I am sure my phone with the boys' group is going to be buzzing.”

On being asked whether the captaincy duties led him to take a break from cricket earlier, the wicketkeeper-batsman said: “It didn't have anything to do with the captaincy. It had to do with the COVID-19 bubbles. Being under so many bubbles took its toll. It was just too much. I asked for a break; if I can just relax for the T20 series back home and they deemed it a mental health break. I wasn't mentally tired, from cricket at least. I was just tired from bubbles. I had enough of them.”

He signed off by saying, “We were on the road right from the IPL, but being in the Pakistan bubble was particularly difficult, especially just going from cricket change room to one floor of rooms. That's how we stayed. No balconies, no nothing, no room to move. I just asked if I could have a break. Ever since then, it's been good.”

Noteworthy, De Kock was earlier relieved from South Africa’s captaincy duties after the Test series against Pakistan and subsequently, he missed the T20I series against the Men in Green. 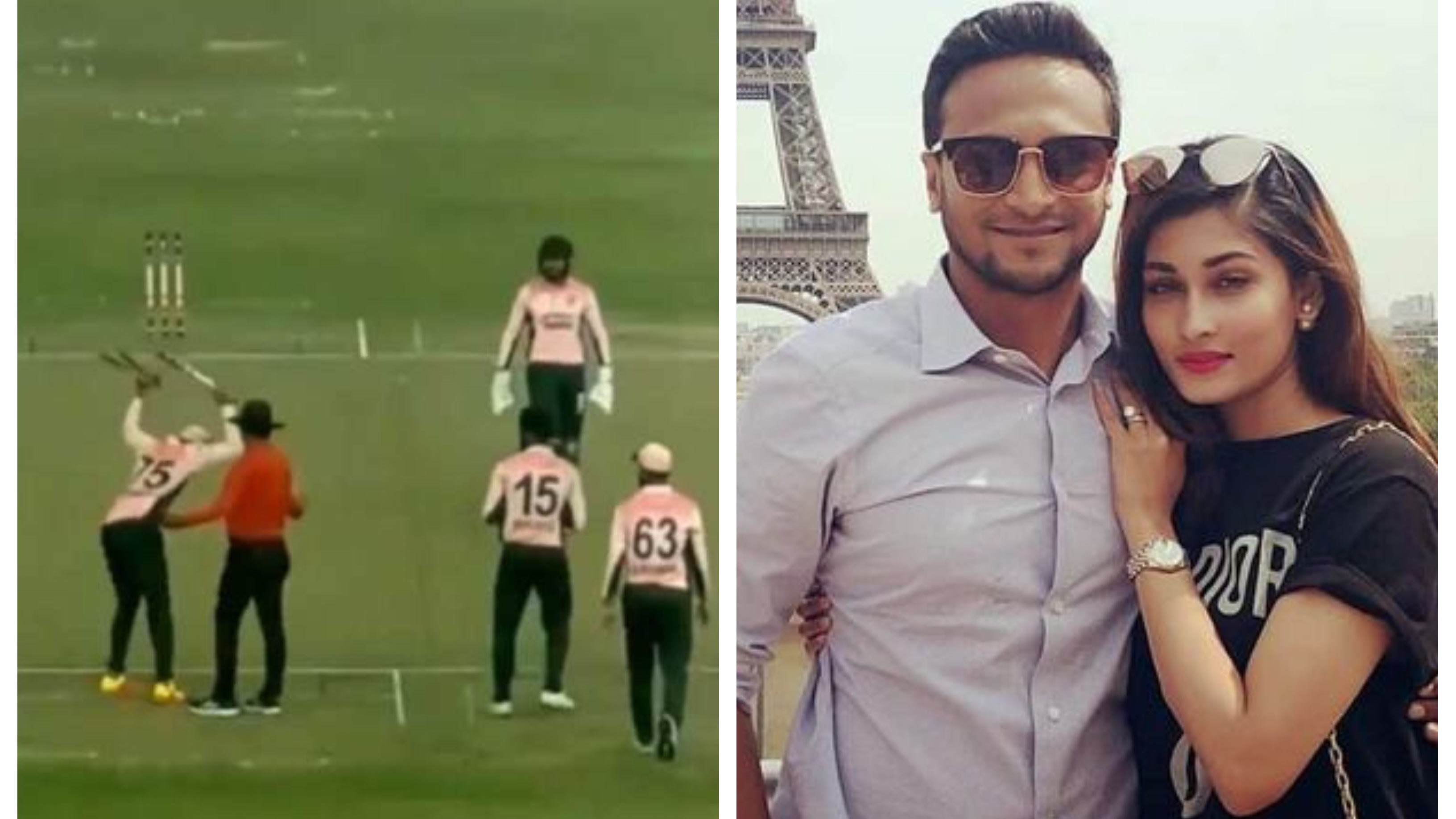