However, Elgar said Proteas players should support the campaign in the home series. 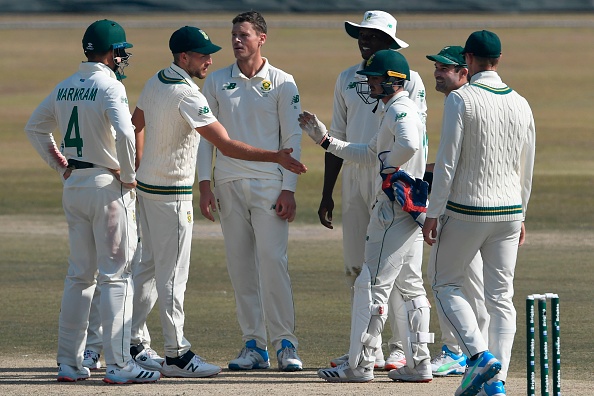 With the South African side already confirming that they will take a knee before the Tests against the West Indies, Captain Dean Elgar has made it clear that they will not force anyone in the team, instead, will allow everyone to make their own decision regarding the same.

Earlier, the South African players wore black armbands or raised their right fists to show their support to the Black Lives Matter (BLM) campaign, but refused to take a knee, for which they were criticized by many including from the interim Cricket South Africa (CSA) officials.

Ahead of the two-match Test series against the West Indies, South Africa had announced that the players will take a knee, but Elgar said they will leave it up to individual players to perform whichever gesture they want to do.

Elgar told reporters, “It has been quite a journey for our side with regards to this topic. We had a meeting with West Indies Cricket and gave them our version of how we would support their campaign.”

The skipper further added, “We have given our players the right to perform whichever gesture they want to. If they are comfortable with taking the knee, they may. If a player wants to use our previous gesture, which was to raise the right first, they are entitled to do that.”

Meanwhile, Elgar admitted that some of his Proteas teammates aren’t comfortable doing a gesture and they may decide not to make any gesture at all, but said it is important to support and respect West Indies in their endeavor to highlight the global BLM movement.

He signed off by saying, “There are players that aren’t comfortable serving a gesture, but we have come to the West Indies to respect their campaign. We have come here on the back of a lot of long chats in our squad and it has maybe taken us a year to reach this point. If players aren’t comfortable (doing anything), they must still stand to attention so we can respect the campaign.” 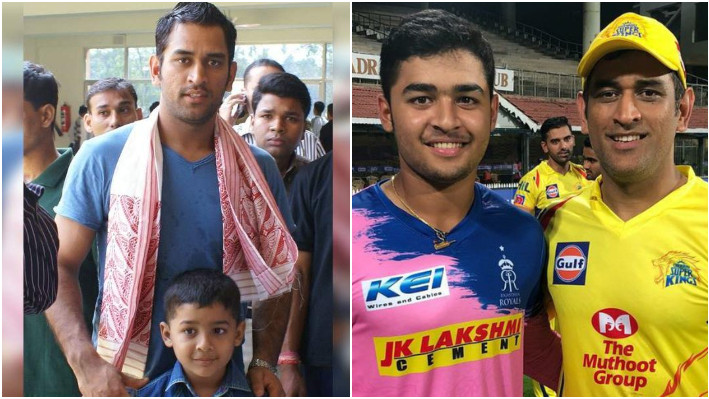 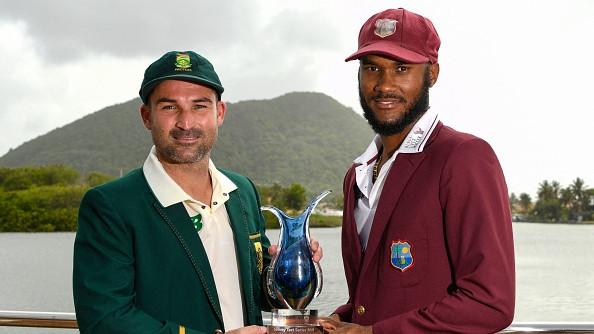 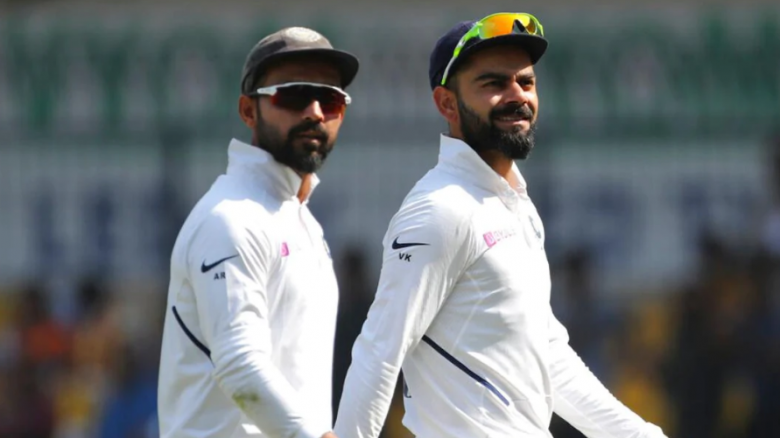