Trent Boult also said sportspersons must be careful with their words on social media. 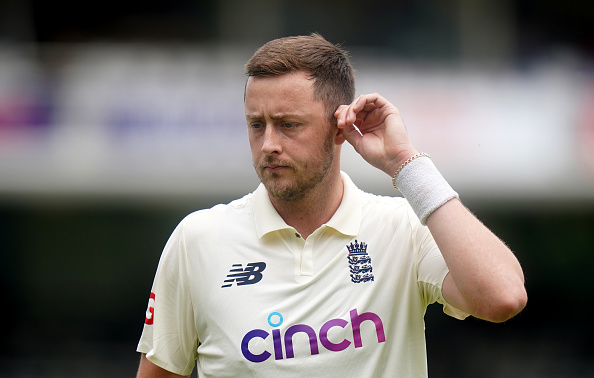 New Zealand pacer Trent Boult doesn’t think England would be “too distracted” by the latest social media controversy following Ollie Robinson’s suspension for old racist and sexist tweets when they took the field in the second and final Test on Thursday (June 10) in Edgbaston.

Recently, Robinson was suspended by England and Wales Cricket Board (ECB) over his racist and sexist tweets posted in 2012 and 2013 after they emerged during the first Test against New Zealand at Lord's.

Well, all eyes are on the Joe Root-led England team after the ECB revealed that they were investigating a second unidentified England player for posting “historic offensive material” on social media.

Reacting to the controversy, Boult insisted that the matter would not put England at a disadvantageous side as he is confident for a tough fight from the hosts in the final Test at Edgbaston.

Boult told reporters: “I don't think they will be too distracted. There are a few things going on the sidelines. I'm sure they will be on the ball. They will be desperate to put in a good performance.”

He further added, “These guys have played a lot of cricket. They are tremendous at home. I think they can put those things on the sideline and focus on the game.”

However, the Kiwi pacer was against criticizing Robinson over his latest blunder, but feel cricketers must be careful what they say on social media with the eyes of the world on them at all times.

The pacer further added, “I can't speak for the other guys but social media can be a difficult world at the moment. You can approach anyone around the world. In terms of our profession as sportspeople, you are in the limelight non-stop. You have to be careful with what you are putting out there I suppose.

We are obviously leaders in the world, role models for a lot of kids and fans around the world. There is a lot of accountability. It's a tricky one, you have to very careful.”

Meanwhile, New Zealand has the great opportunity to win their first Test series in England since 1999 if they manage to outpower the hosts in the second and final Test at Edgbaston.

The 31-year-old further added, “There is an opportunity to win a Test series in England. It's been a long time. Looking forward to the challenge. I thought the guys played tremendously well at Lord's. The boys are gelling nicely and hopefully, it will be a big week.”

Having missed the first Test after opting to spend time with his family after the suspension of the IPL 2021, the experienced cricketer is eager to take the field at Edgbaston.

Boult signed off by saying, “I'm here now and excited at the prospect of playing. I'm dying to get out there. I've been playing non-stop through the New Zealand summer and the IPL. The body feels good.” 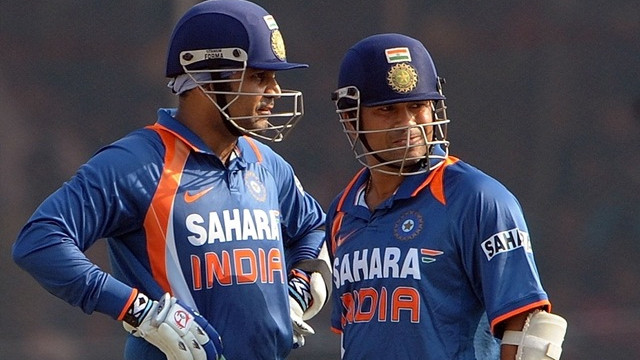 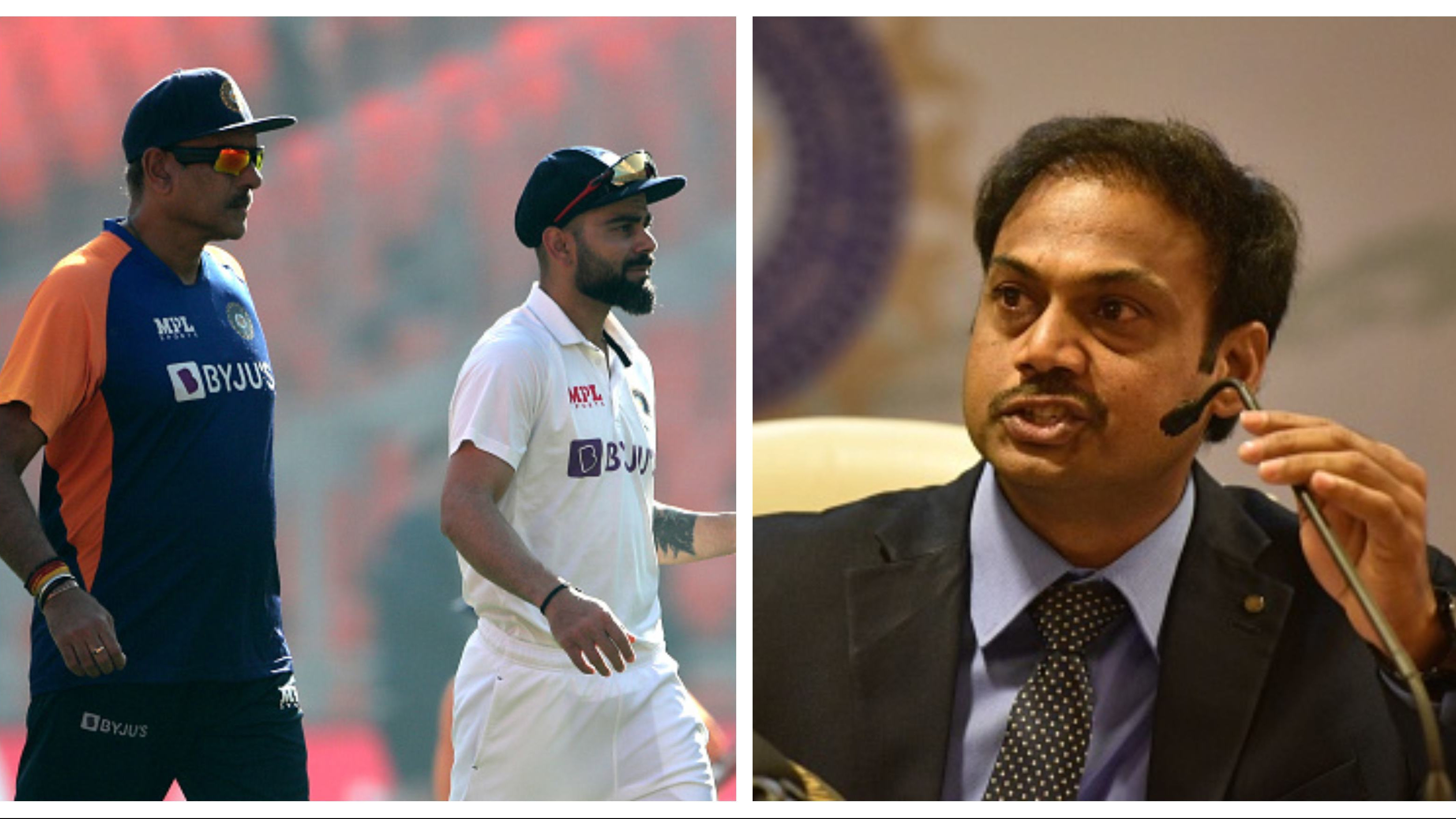 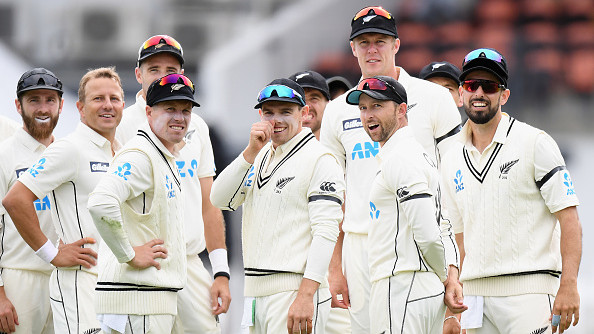