England fell two overs short of the target after time allowances were taken into consideration. 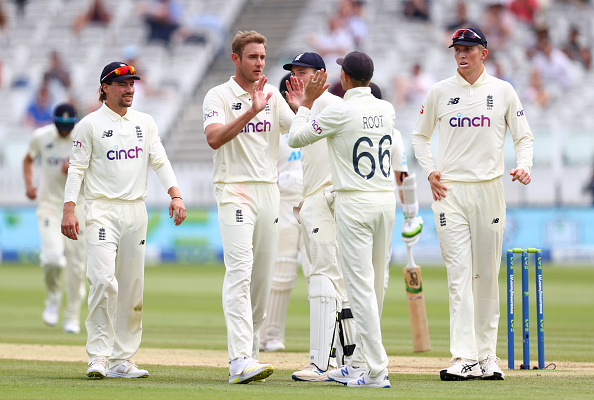 England cricket team has been fined 40 percent of their match fee for maintaining a slow over-rate against New Zealand in the first Test match of the two-match Test series which was being played at the Home of Cricket, Lord’s.

ICC match referee Chris Broad imposed the sanction after Joe Root's side was ruled to be two overs short of the target after time allowances were taken into consideration.

“In accordance with Article 2.22 of the ICC Code of Conduct for Players and Player Support Personnel, which relates to minimum over-rate offenses, players are fined 20 percent of their match fees for every over their side fails to bowl in the allotted time,” an ICC release said.

The England skipper Joe Root pleaded guilty to the offense and accepted the proposed sanction, so there was no need for a formal hearing.

The first-Test match in which Day 3 was completely washed-out at Lord’s, ended in a draw even though the visitors were trying to push on for a win.

There were some positives for New Zealand from this Test match as they are getting used to the English conditions for the upcoming final of the inaugural edition of the World Test Championship (WTC) that will be played at Southampton from June 18.

Thus, it will be interesting to see how New Zealand goes about the second Test match to be played at Edgbaston from June 10. 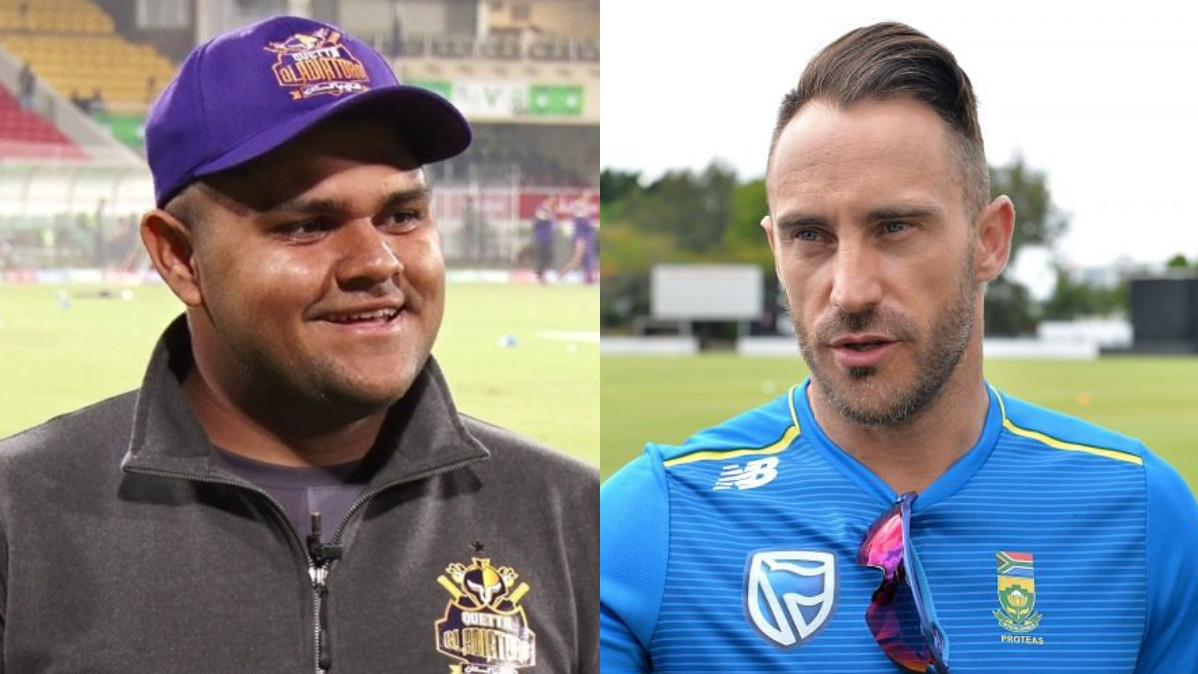 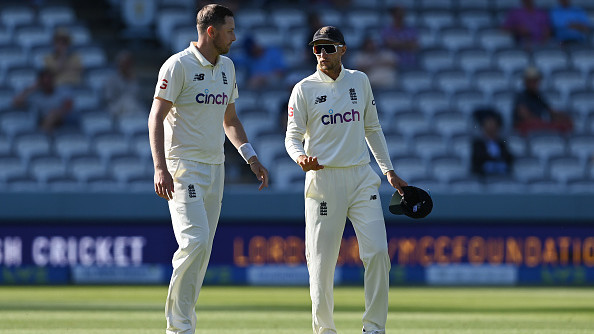 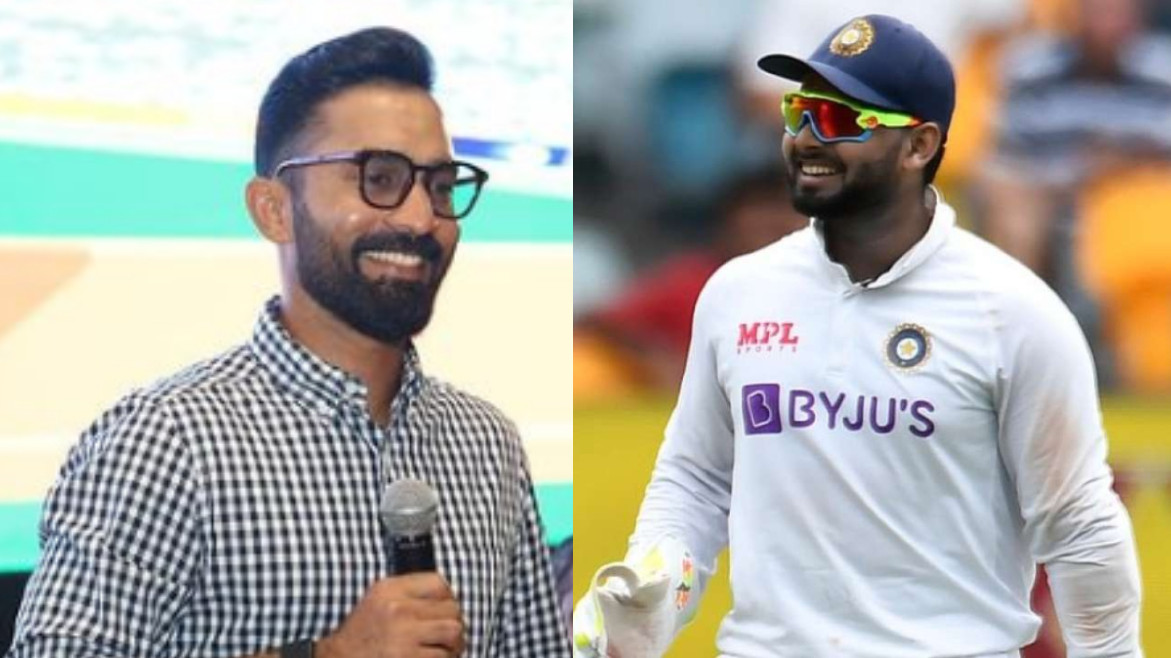