Ollie Robinson made his debut for England in the first Test against New Zealand. 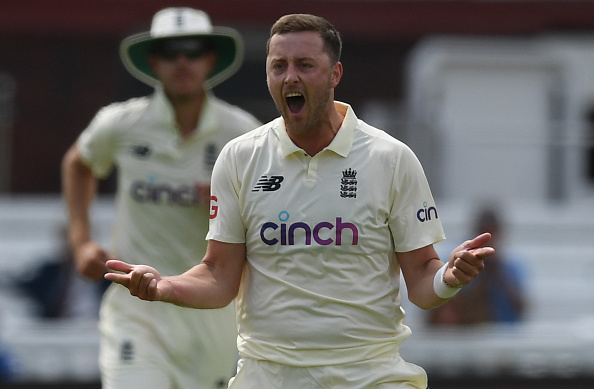 England's fast bowler Ollie Robinson has been suspended from all international cricket over his racist and sexist tweets. On Sunday (June 6), the England and Wales Cricket Board (ECB) announced that he will not be available for the selection in the second Test against New Zealand.

Robinson had posted few offensive tweets in 2012 and 2013 which were circulated on Twitter after he made his Test debut for England in the first Test against New Zealand. The speedster was outstanding with the ball in his first Test and picked up 7 wickets in the match but his performance got overshadowed due to the controversy.

ALSO READ: "Be mindful of what you do on social media," Deep Dasgupta on Ollie Robinson Twitter fiasco

"England and Sussex bowler Ollie Robinson has been suspended from all international cricket pending the outcome of a disciplinary investigation following historic tweets he posted in 2012 and 2013," said an ECB statement.

"He will not be available for selection for the LV= Insurance second Test against New Zealand starting at Edgbaston on Thursday 10 June.

"Robinson will leave the England camp immediately and return to his county," it added.

Earlier, the 27-year-old apologized for his tweets after they came out on Twitter and said he regrets his tweets. “On the biggest day of my career so far, I am embarrassed by the racist and sexist tweets that I posted over eight years ago, which have today become public,” Robinson said in a statement. “I want to make it clear that I’m not racist and I’m not sexist.”

He continued, “I deeply regret my actions, and I am ashamed of making such remarks. I would like to unreservedly apologize to anyone I have offended, my teammates, and the game as a whole in what has been a day of action and awareness in combating discrimination from our sport. I just want to apologize to everyone. I regret it hugely.” 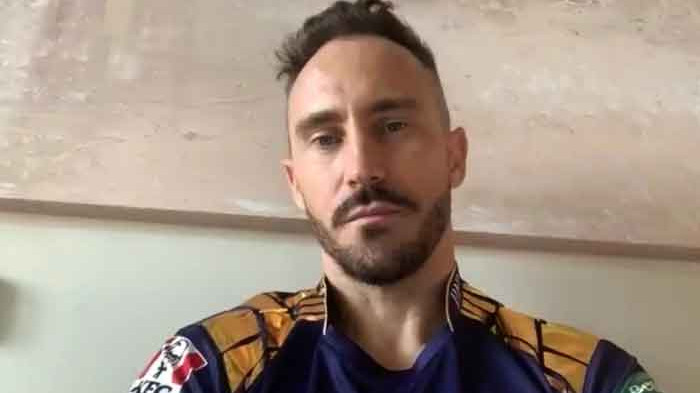 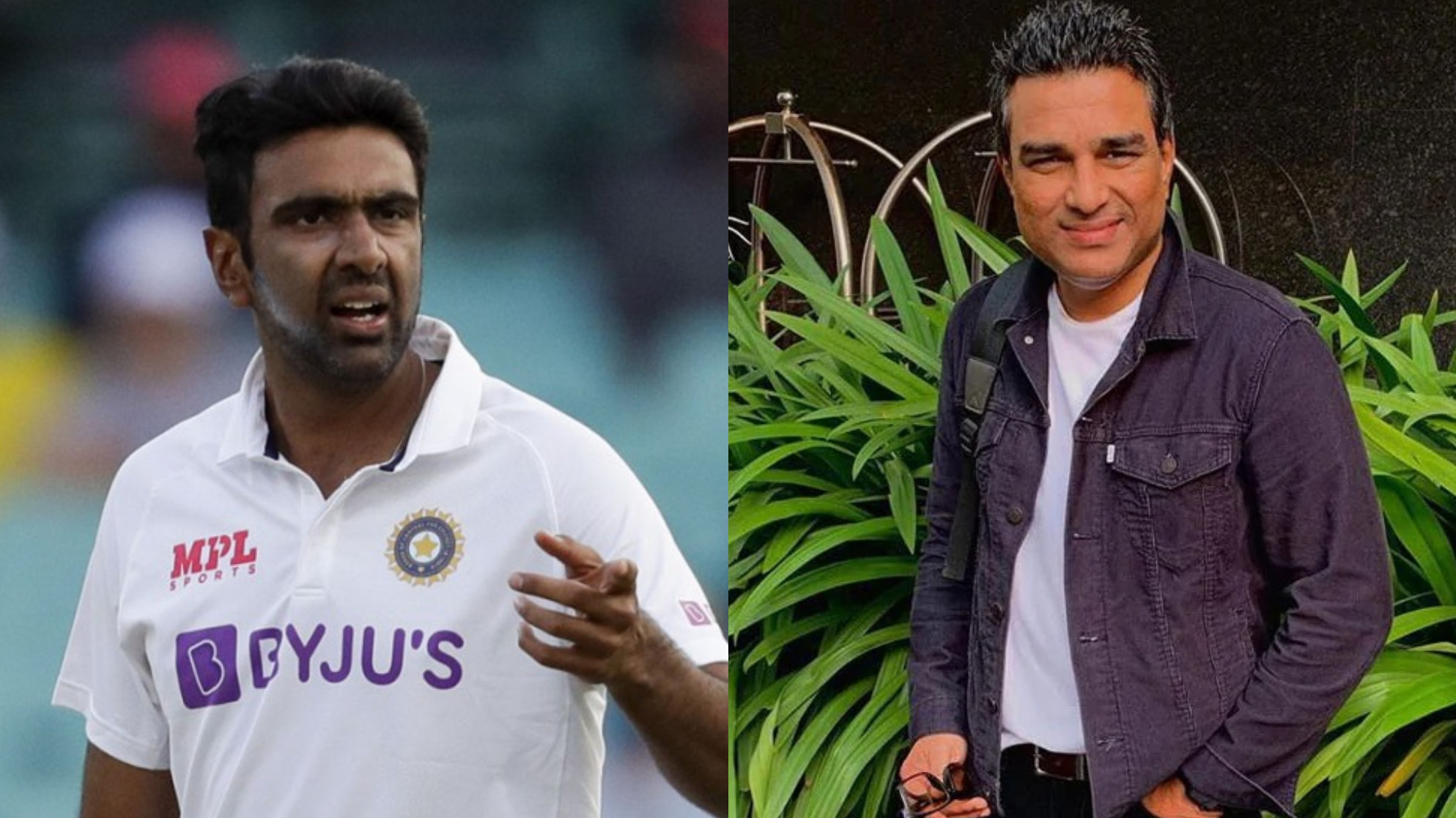 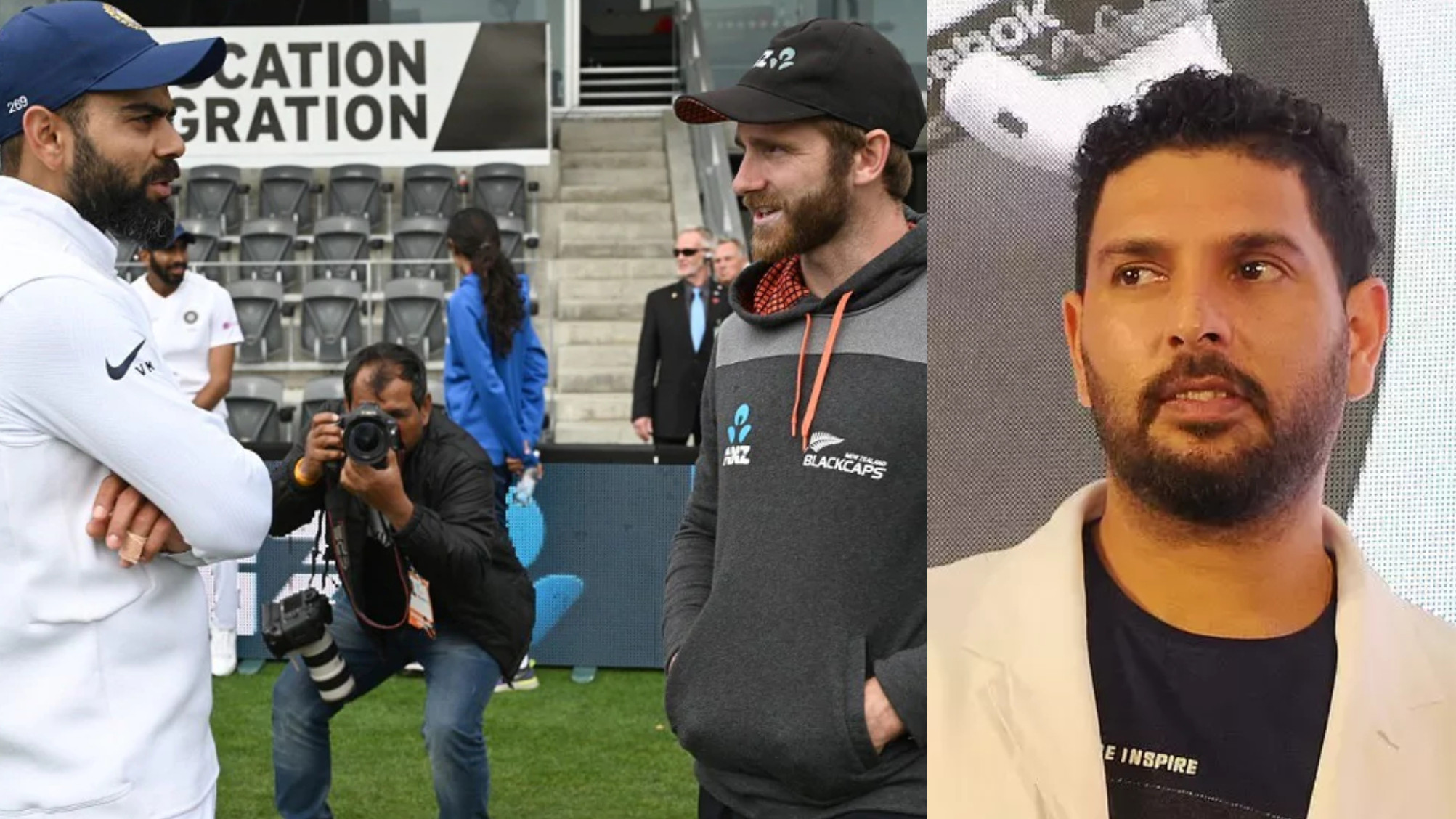