"No one ever expected it, particularly from India," Usman Khawaja opens up on India's historic win at The Gabba

Khawaja, who was not part of the series, was impressed with Team India's fighting cricket. 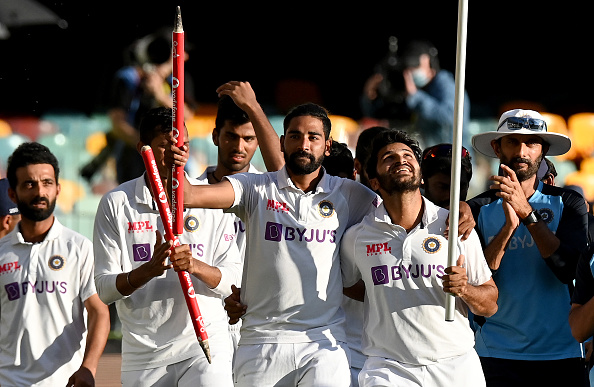 India created history against Australia by winning at Brisbane in January this year to seal the Border-Gavaskar Trophy 2020-21 by 2-1. Australia's 32-year-long unbeaten streak at The Gabba was broken with India's 3-wicket win.

The Ajinkya Rahane-led side was not full-strength and Australia cricketer Usman Khawaja, who was not part of the series, said no one expected India to win at the Gabba.

Opener Shubman Gill slammed a brilliant 91 while Rishabh Pant played a sensational knock of unbeaten 89 to take India home at The Gabba chasing down 328 runs in 97 overs.

"I don’t know. I just think that in Sydney also we had a game we probably should have won, could have won. Our bowlers couldn’t finish it off unfortunately and the same thing happened in Gabba. I thought we had enough runs to defend but if a team chases that many runs on the final day, it doesn’t matter where it is, they deserve to win. Because it’s not easy to chase runs in the fourth innings, no matter where you are in the world," Khawaja told Cricwick.

"I think at the end of the day, India were the better team. They played our fast bowlers better than we thought they would. They blunted our pace attack, they blunted Nathan Lyon and our bowlers couldn’t finish it off. It’s as simple as that. That can happen. That’s the beauty of cricket. I actually thought that was really good for the game."

On Day 5, India resumed their second innings from their overnight score of 4/0 and it was Chetehswar Pujara and Gill's 114 runs partnership that set the tone, followed by Pujara-Pant (61) and Pant-Washington Sundar (53) stands.

India had started the series with a humiliating loss in the Day-Night Test. They were bowled out for just 36 runs in the second innings of the match but came back strongly with a win at Melbourne under stand-in captain Rahane.

"In Australia, there was a bit of outrage because obviously, we hadn’t lost in 13 years. But that’s the beauty of the game. What’s the point if you can’t lose somewhere? Both teams can win, right? Obviously, it was disappointing as an Australian fan but it was great for the game. To do it at the Gabba, no one ever expected it, particularly from India," Khawaja added. 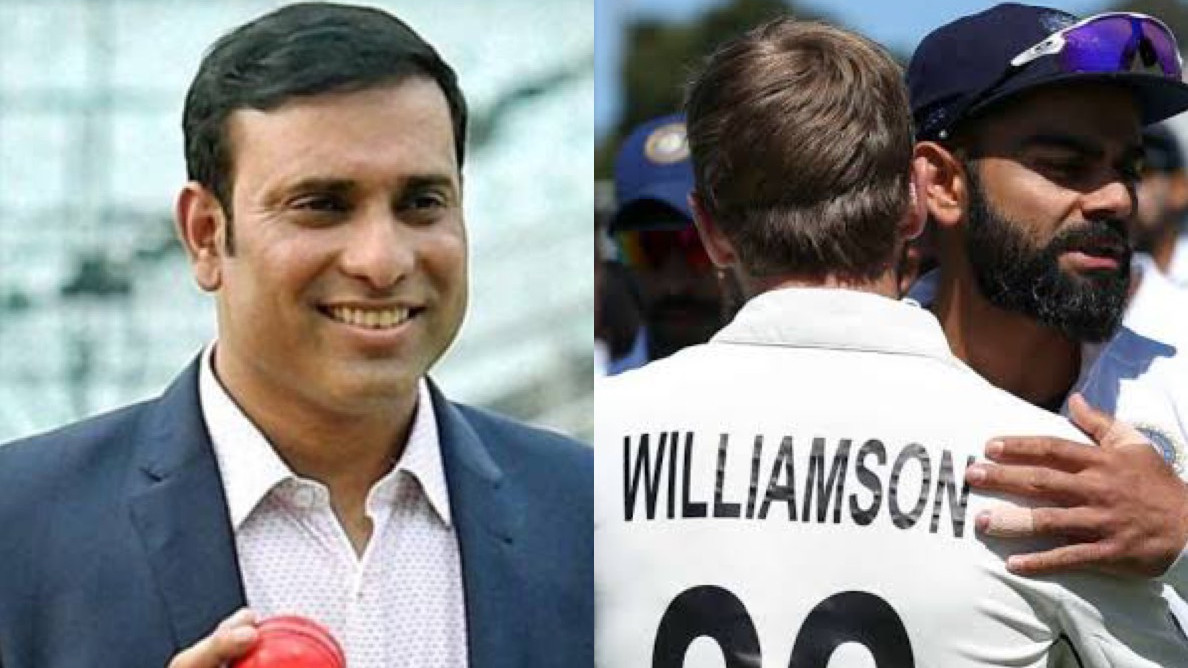 "They will start as favorites," VVS Laxman picks his WTC final winner 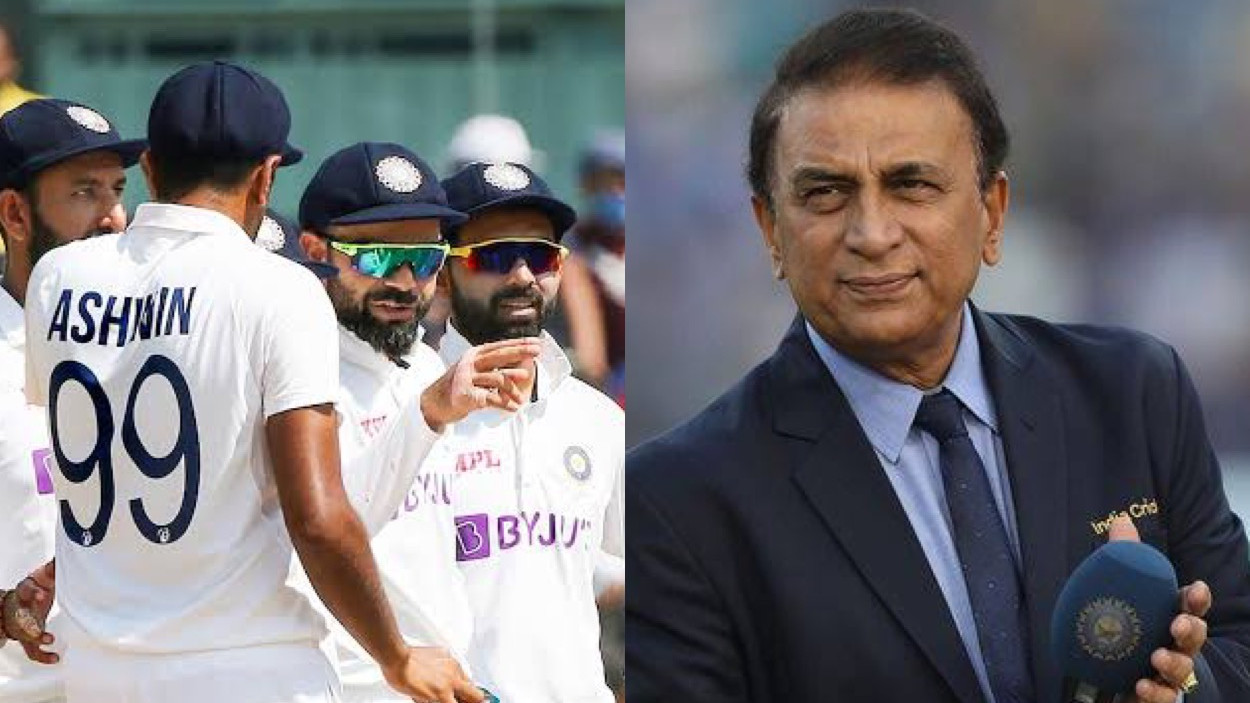 "Don't think there is any weakness in this Indian team," opines Sunil Gavaskar 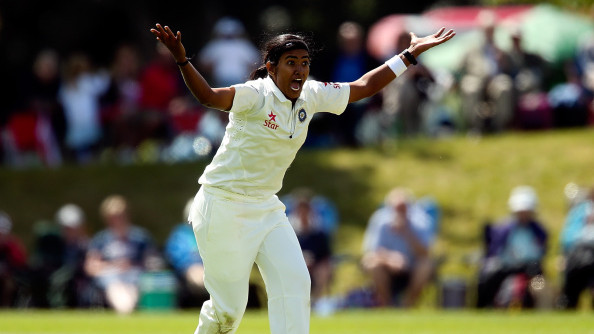 Iâ€™m a purist and a traditionalist at heart, Shikha Pandey on playing Test in England