Not too sure if current Indian team can dominate like Australia, West Indies did in past- Gavaskar

West Indies and Australia were ruthless in the times of their dominance in world cricket. 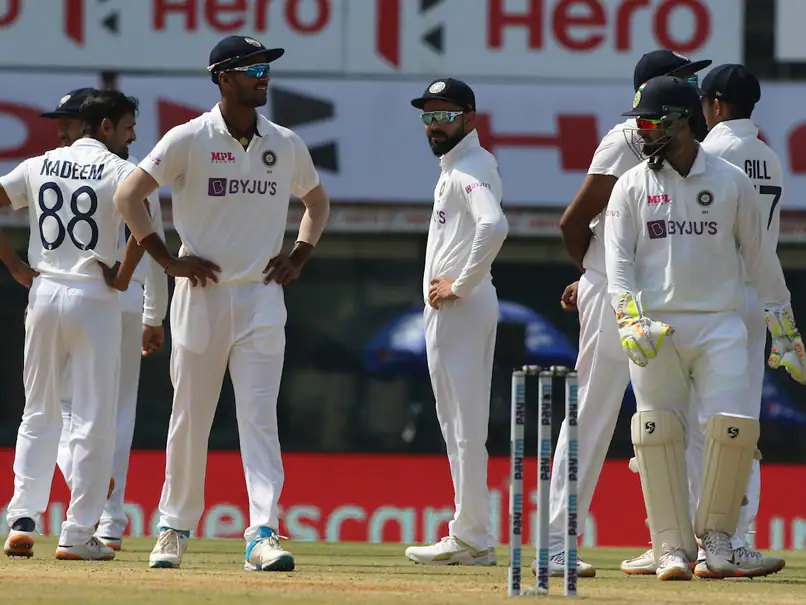 Former India captain Sunil Gavaskar has admitted that the current Indian cricket team is extremely talented and fearless and even they have proven themselves to be world-beaters, but he isn’t sure whether they can dominate the world cricket like West Indies and Australia did in the past.

With world-class batsmen and fearsome fast bowlers, the mighty and ruthless West Indies dominated world cricket in the 1970s and 80s that has never been replicated by anyone in the world. They won the first two editions of the World Cup in 1975 and 1979 and also reached the final of the 1983 World Cup.

Likewise, Australia had also played such a fearsome brand of cricket during the 1990s until 2010, as they went on a 16-match winning streak twice in Test matches and even won three consecutive ICC World Cups in 1999, 2003, and 2007, as well as, the 2006 Champions Trophy in India.

Well, Team India has been also performing magnificently over the last few years and showed how they are fearsome on the field, but Gavaskar feels it would be too early to put India in the same bracket as the West Indies and Australia since there is no match up of these two teams’ dominance so far.

Gavaskar said on The Cricket Analyst Show on YouTube: “I'm not too sure they'll be able to dominate as West Indies did. They were winning all five Test matches, even Australians were, winning four out of five. I'm not too sure if this Indian team can do that because of the fact that while they are actually a supremely talented team, there are at times inconsistencies that you see.”

He concluded, “That is the only thing that makes me hold my breath a little bit. But as far as the potential of this team is concerned, I think the sky is the limit. Clearly, in a game of cricket, not all 11 can succeed. But if four of them can – two batsmen and two bowlers… then you’re winning more games. And that is what this Indian team certainly is capable of.” 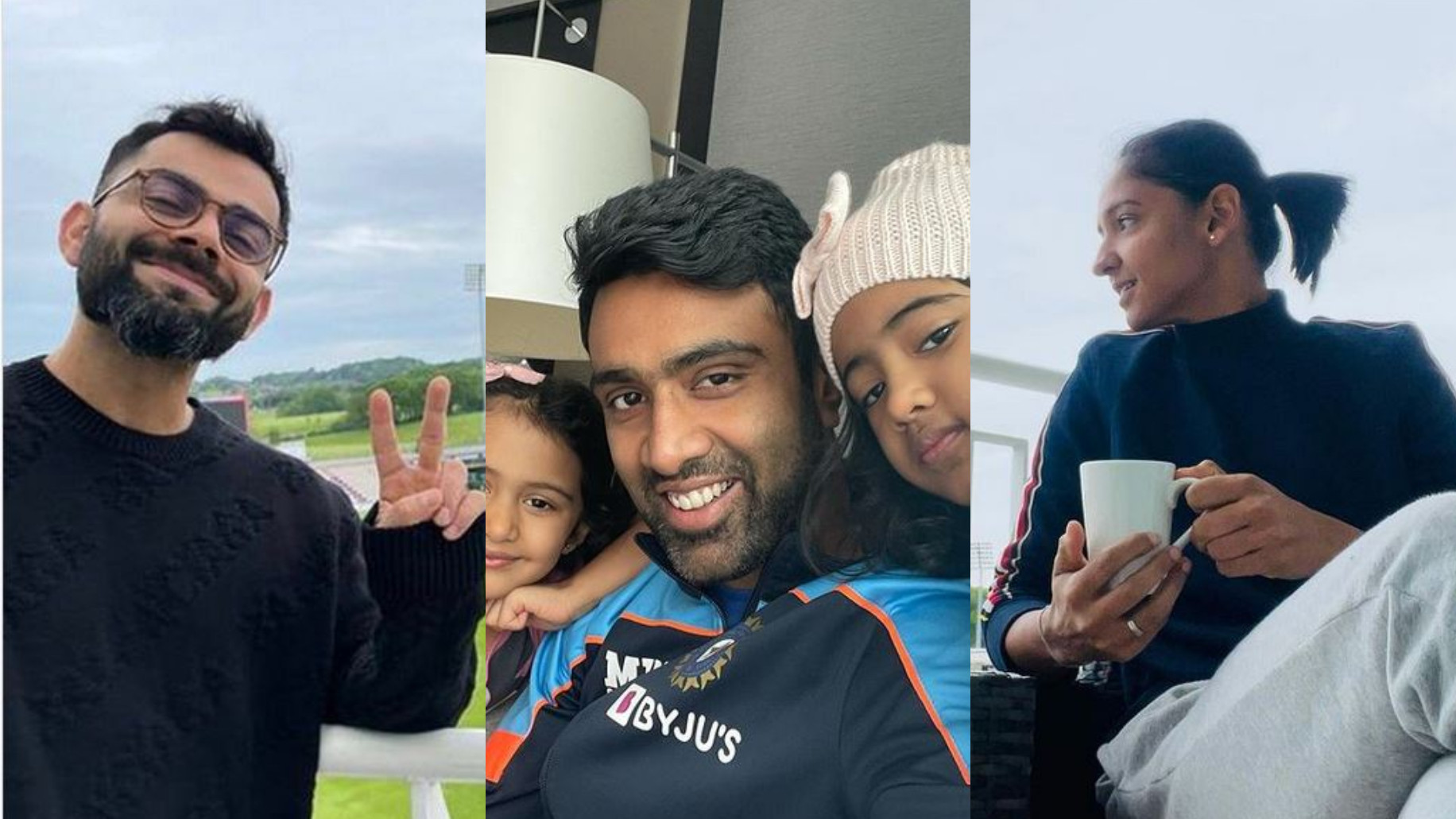 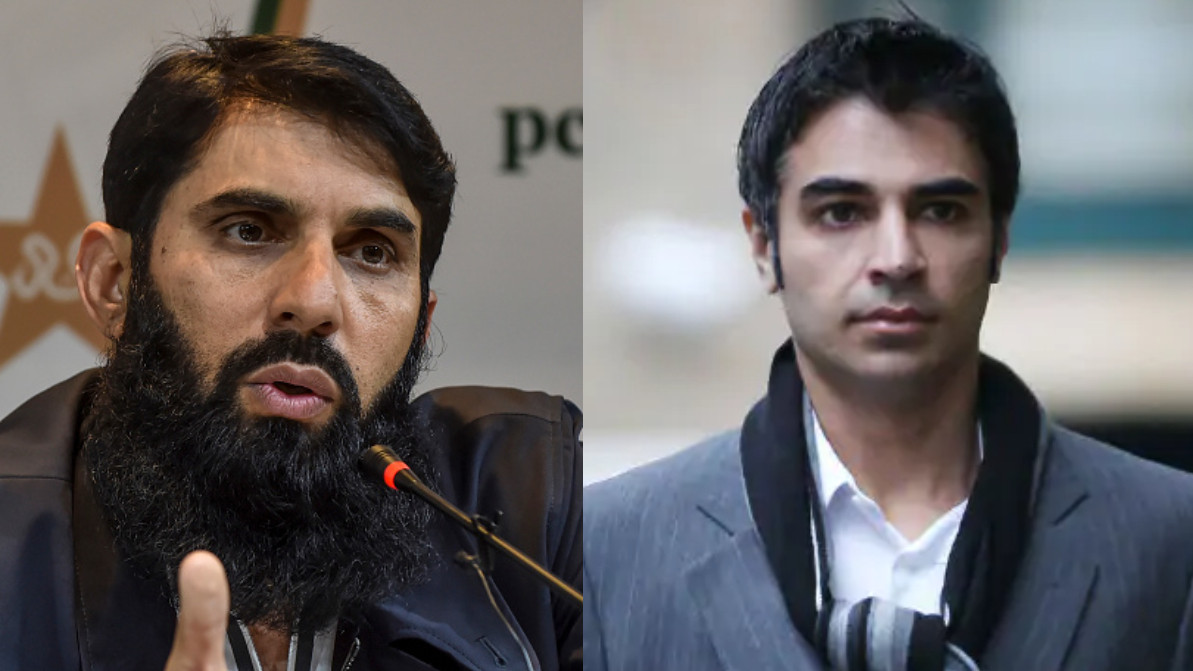 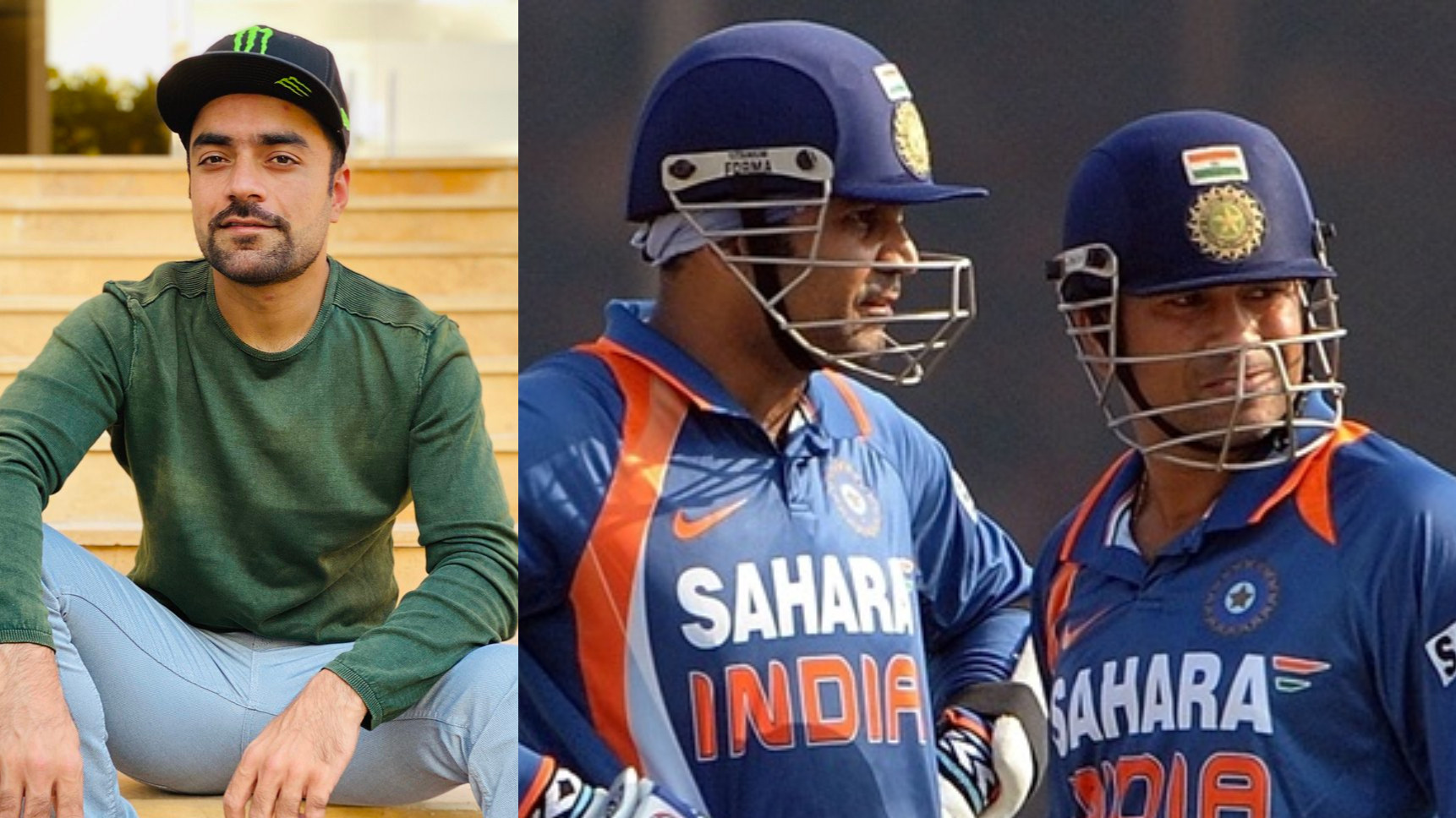