Team India have won all three major ICC titles under the leadership of MS Dhoni. 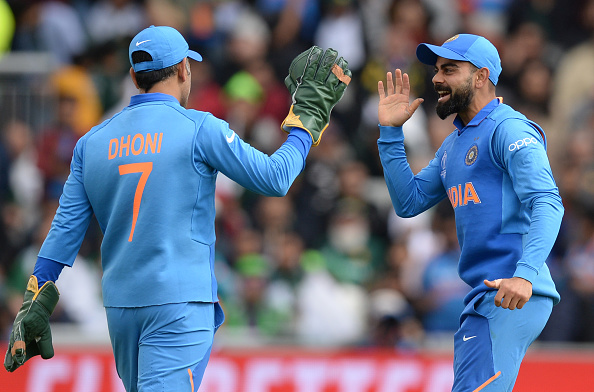 Former England skipper Michael Vaughan has picked a better captain between Virat Kohli and MS Dhoni. While Dhoni is among the most successful in the world, Kohli has also got a few major achievements behind his back.

But Vaughan believes Dhoni is ahead of his successor Kohli. Under the leadership of Dhoni, India won all three major ICC titles – the T20 World Cup in 2007, the 50-over World Cup in 2011, and the 2013 Champions Trophy.

“MS… MS, I think he’s the trailblazer, particularly in the white-ball and T20 game. He’s the best ever T20 captain by a good distance. I think what he brought to the Indian team was fantastic,” Vaughan told CricTracker in a video.

On the other hand, Kohli is the first Indian captain to win a Test series on Australian soil. India had defeated Australia by 2-1 in the 2018-19 Border-Gavaskar Trophy.

Team India have also qualified for the WTC final under Kohli and currently holds the No.1 position in ICC Test rankings.

“I would say that Virat is the better Test captain. Virat leads the Test team brilliantly so I would have Virat over MS in test cricket but in white-ball cricket is MS. But if you ask me for one… I had to only pick one across all formats, just as a captain, I would pick MS Dhoni,” Vaughan added. 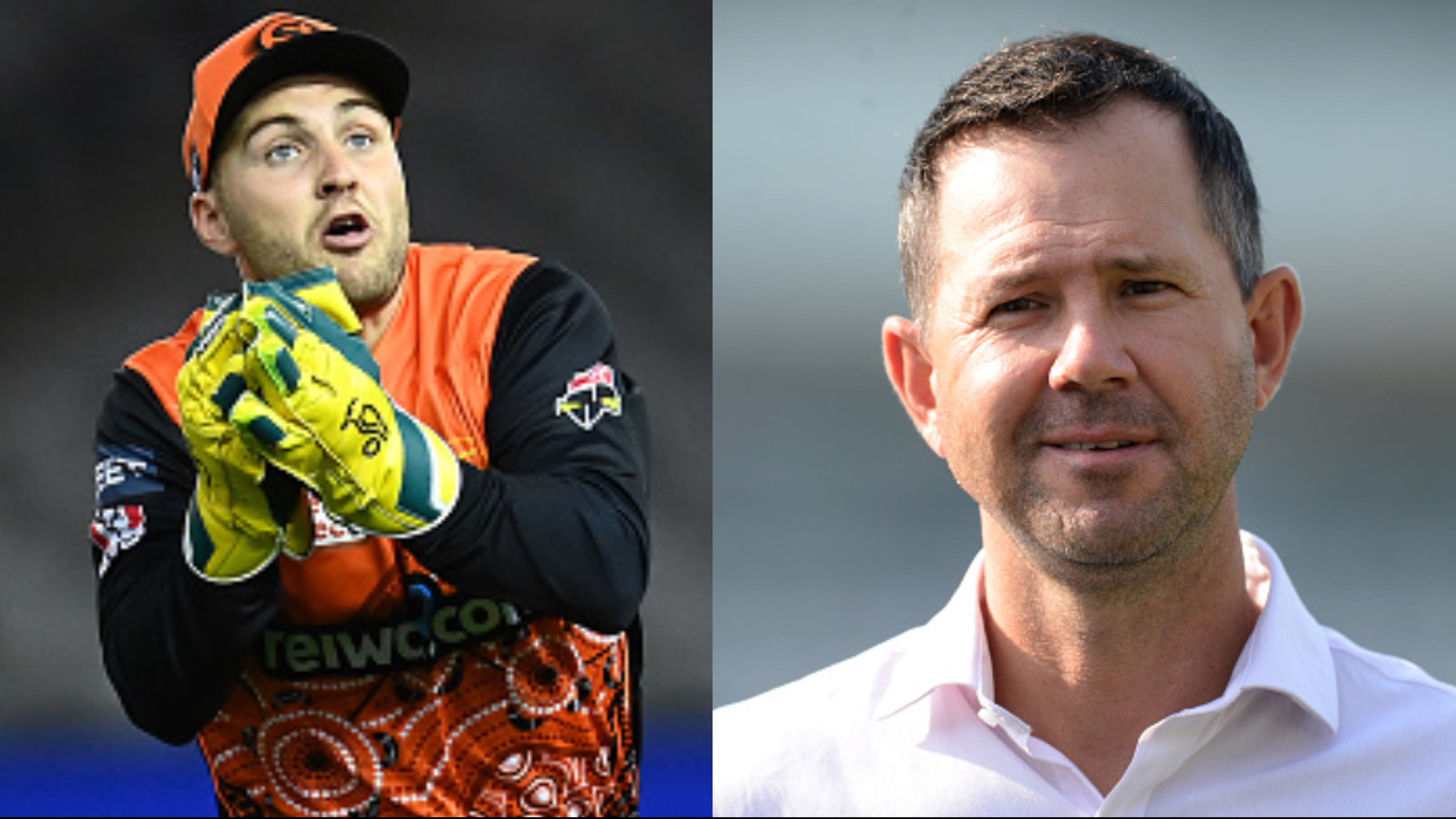 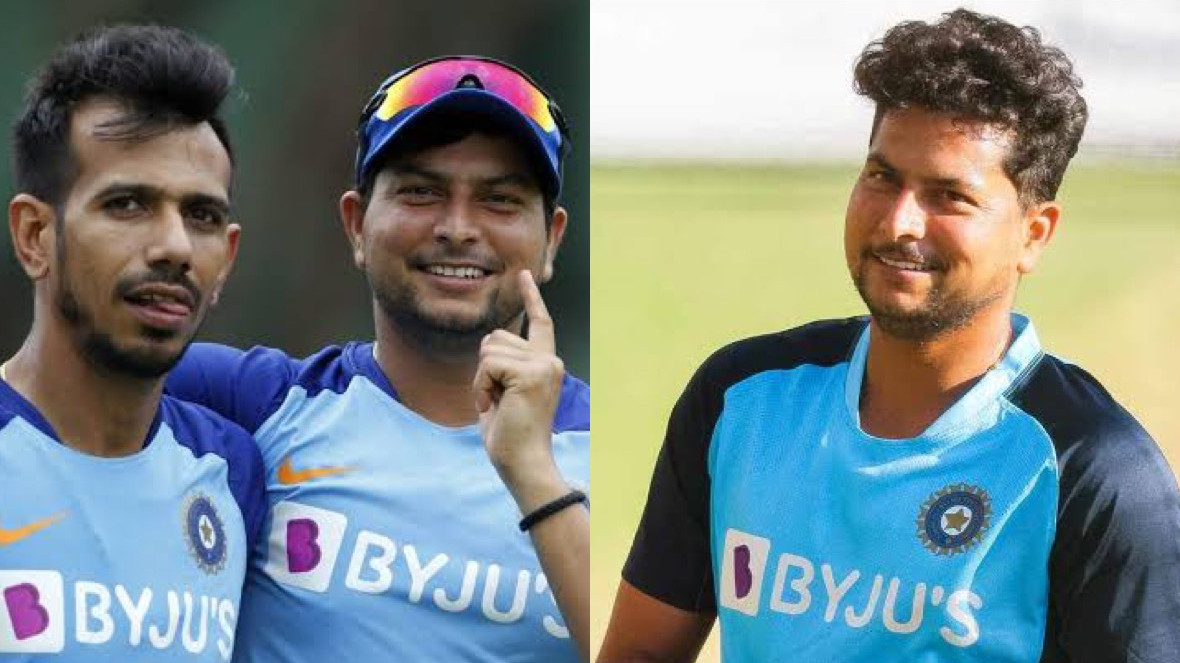 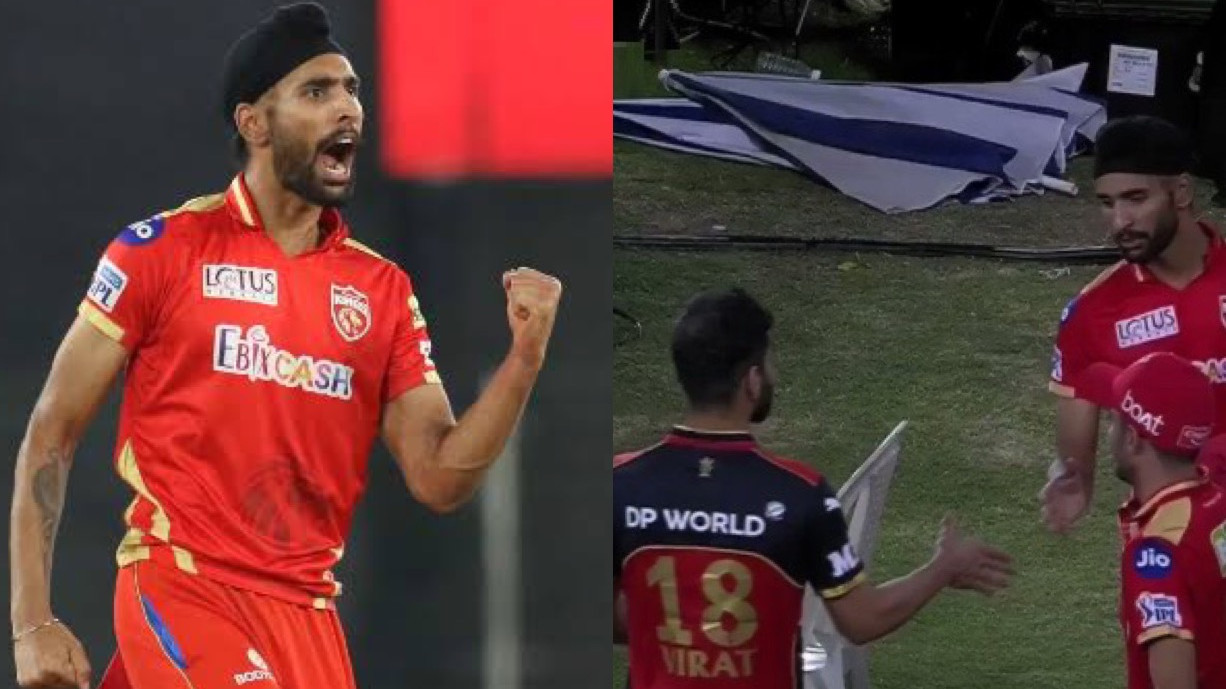