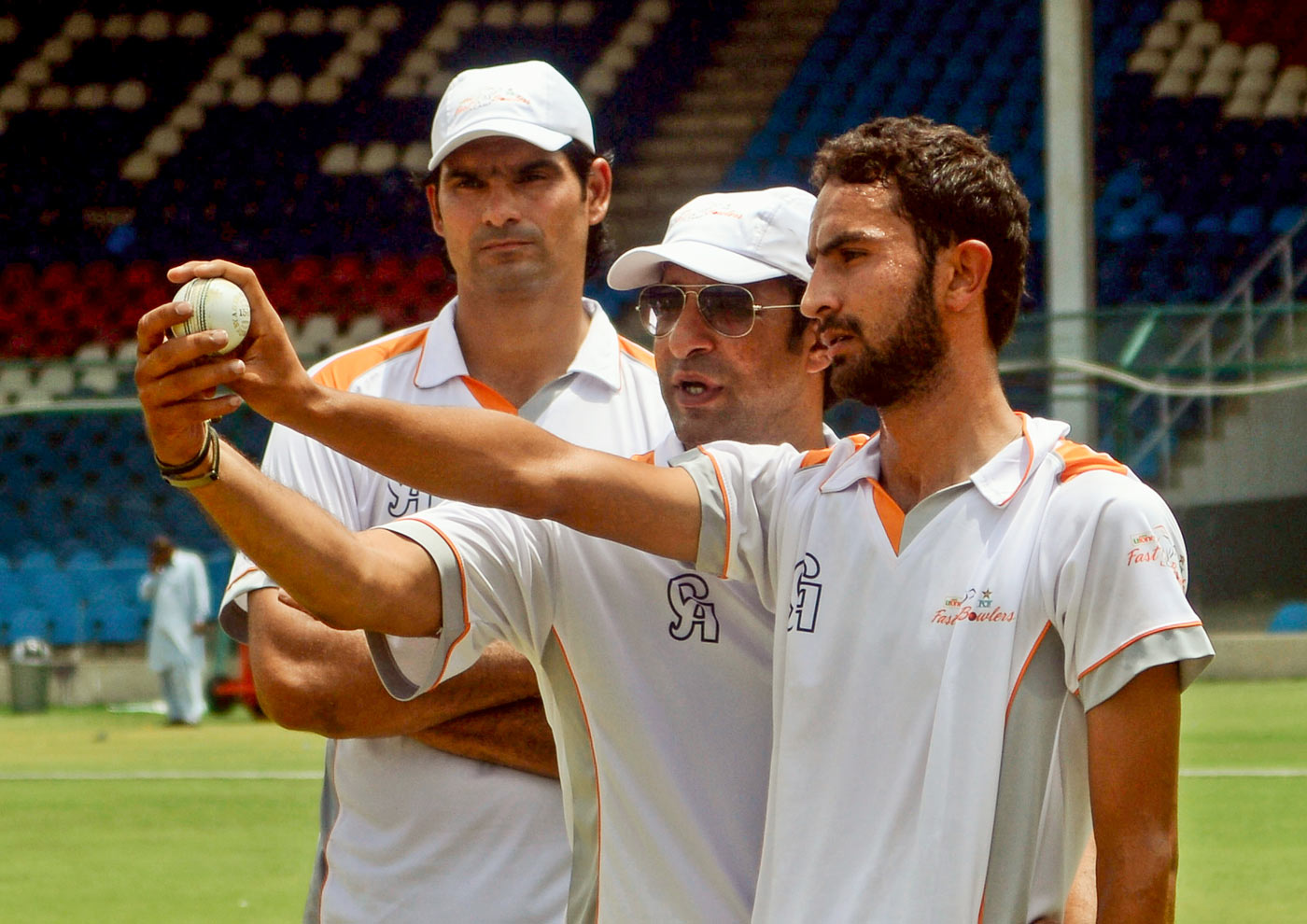 Wasim Akram is not only the greatest left-arm fast bowler the world has seen but one of the greatest of all time. He also was an amazing captain, leading the Pakistan team in the 1996 and 1999 World Cups, a total of 109 ODIs in which Pakistan won 66 matches.

Though many Pakistan cricket lovers have wanted Akram to coach the national team, given that he has been a consultant to the team before and has done coaching jobs in T20 leagues including the IPL and the PSL; Akram has not shown any interest in taking up the position of Pakistan coach.

The former left-arm fast bowler finally explained his decision to never coach Pakistan, saying he did not fit the role due to its demanding nature.

"When you become the coach, you need to give at least 200 to 250 days a year to the team and that's a lot of work. I don't think I can manage so much work away from Pakistan, from my family. And as it is, I spend time with most of the players in the PSL, they all have my number," Akram told Cricket Pakistan in an interview.

Imran had given up at one point; Miandad major inspiration behind Pakistan's 1992 WC win, says Sohail

Another reason for Akram to stay away from the job is that he feels there is a lot of rudeness and misbehavior that has crept in fans and followers of Pakistan, whom he claims to find a reason to blame only the coach for the team’s poor performance. And he has zero-tolerance for such behavior.

“I am not a fool. I keep on hearing and seeing the way people misbehave with their coaches and seniors. The coach isn’t the one playing. The players do that. The coach can only help with planning so if the team loses, I don’t think the coach is not as accountable as we hold him as a nation," Akram said.

"So I'm afraid of that as well, because I don't tolerate anyone misbehaving with me. And we are becoming that. I love the people… their enthusiasm and passion for the game, but without the misbehavior that is shown in social media. It shows what we are," he added. 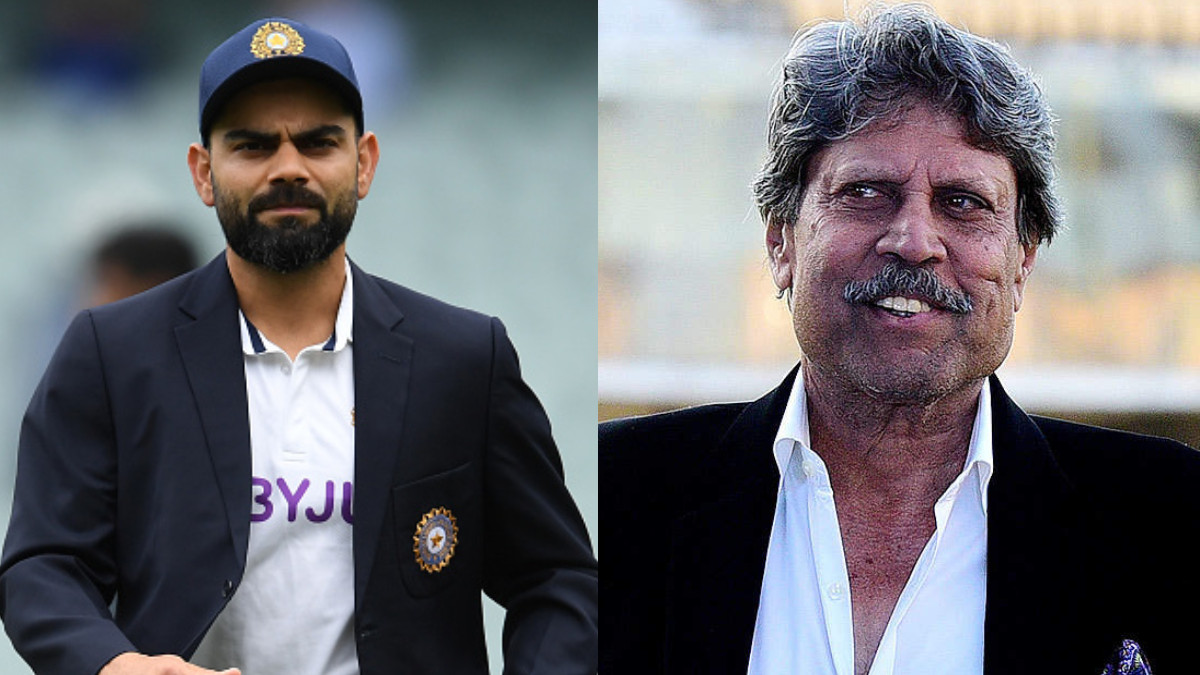 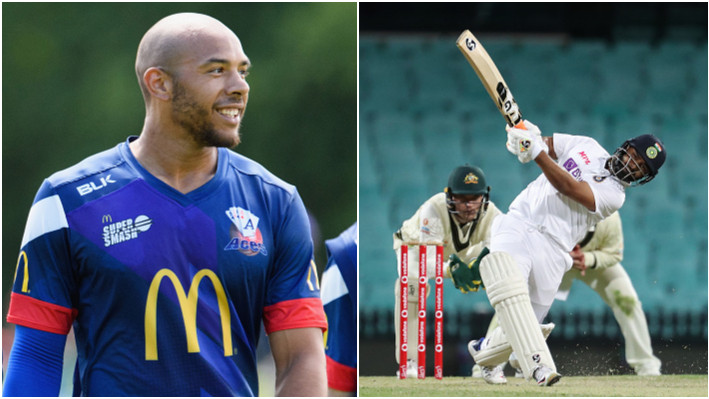 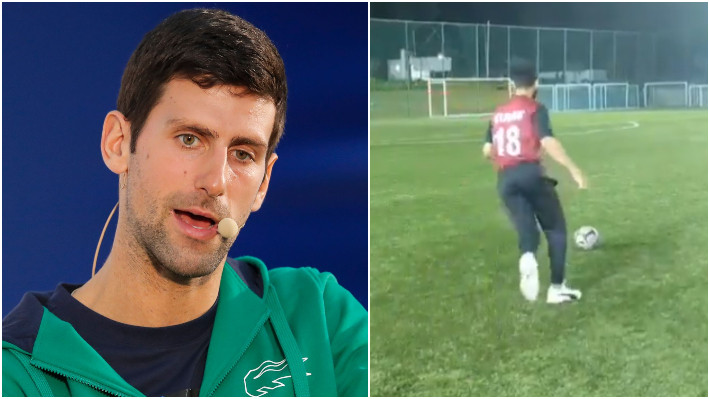