However, Karim feels it is too early to decide on Pant as future India captain. 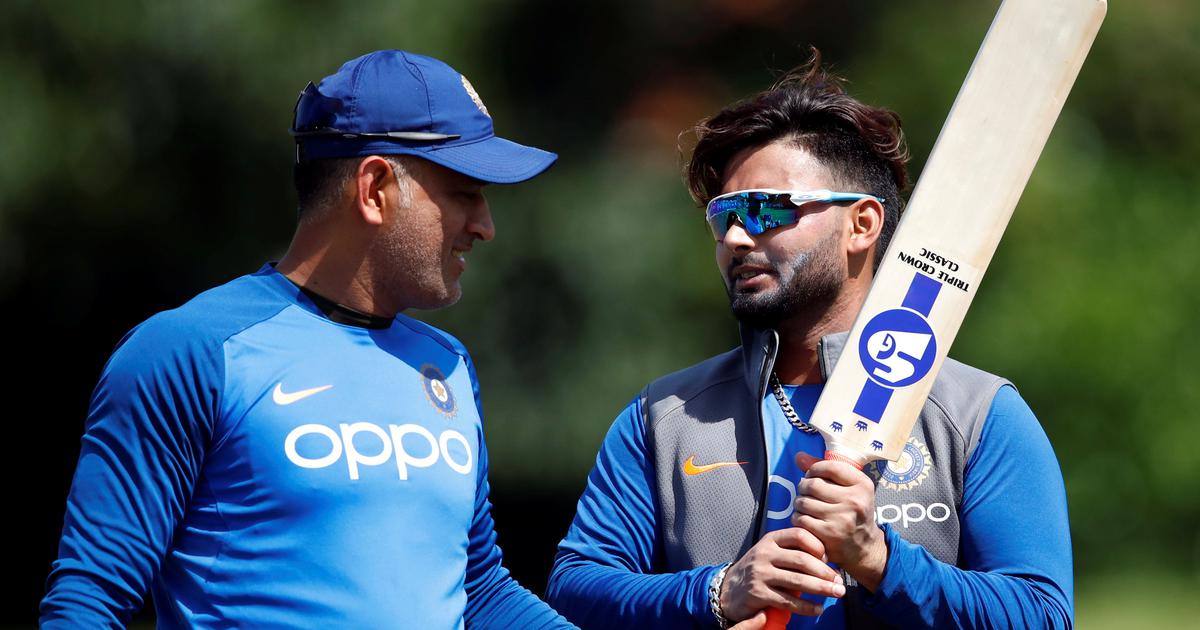 While comparing Pant with legendary Dhoni, he said the young wicketkeeper-batsman is an instinctive captain, and his attitude and his decision-making are very similar to the former India captain.

Karim said on India News: “I feel it is too early to decide if Rishabh Pant can captain India in the future or not. He has the potential, the way he bats, he captains almost in a similar manner. He has a different style, which makes you happy seeing that.”

The former wicketkeeper added, “He has a refreshing attitude towards the game, he wants all the players playing with him to enjoy. I see a lot of signs of MS Dhoni's captaincy in him, both in his attitude and his decision-making. He is an instinctive captain.”

Karim has also admitted that it is too early to debate on the matter, saying there are still a couple of grey areas where the left-hander should work on and must focus on more securing his place in India’s all three formats.

Karim also has a suggestion for Pant, saying: “But I feel it is necessary for Rishabh Pant to make his place more secure in all three formats. I feel there are still a couple of grey areas in T20s where he will have to work hard.”

He signed off by saying, “It is good for India that so many youngsters are coming up. At the moment, Rohit Sharma is also available and after that KL Rahul is also getting prepared nicely. Rishabh Pant's number will also come but if you see the current scenario, I feel it will be too hasty to say that the selectors will be looking towards Rishabh Pant as a captain for all the three formats.” 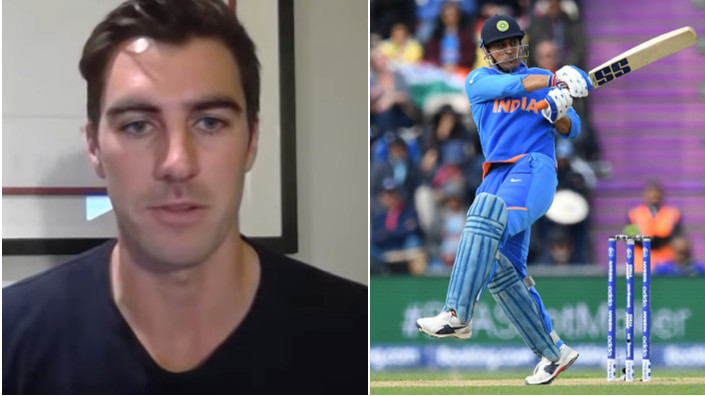 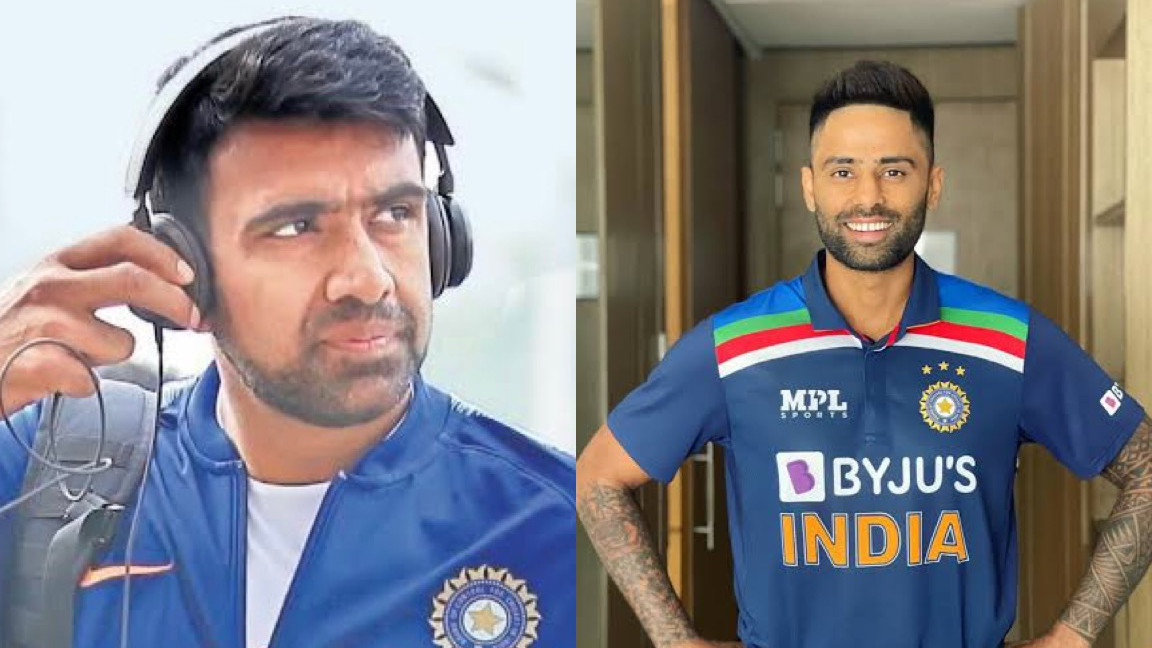 "SKY is the limit," R Ashwin's hilarious reaction after Suryakumar Yadav follows him on Twitter 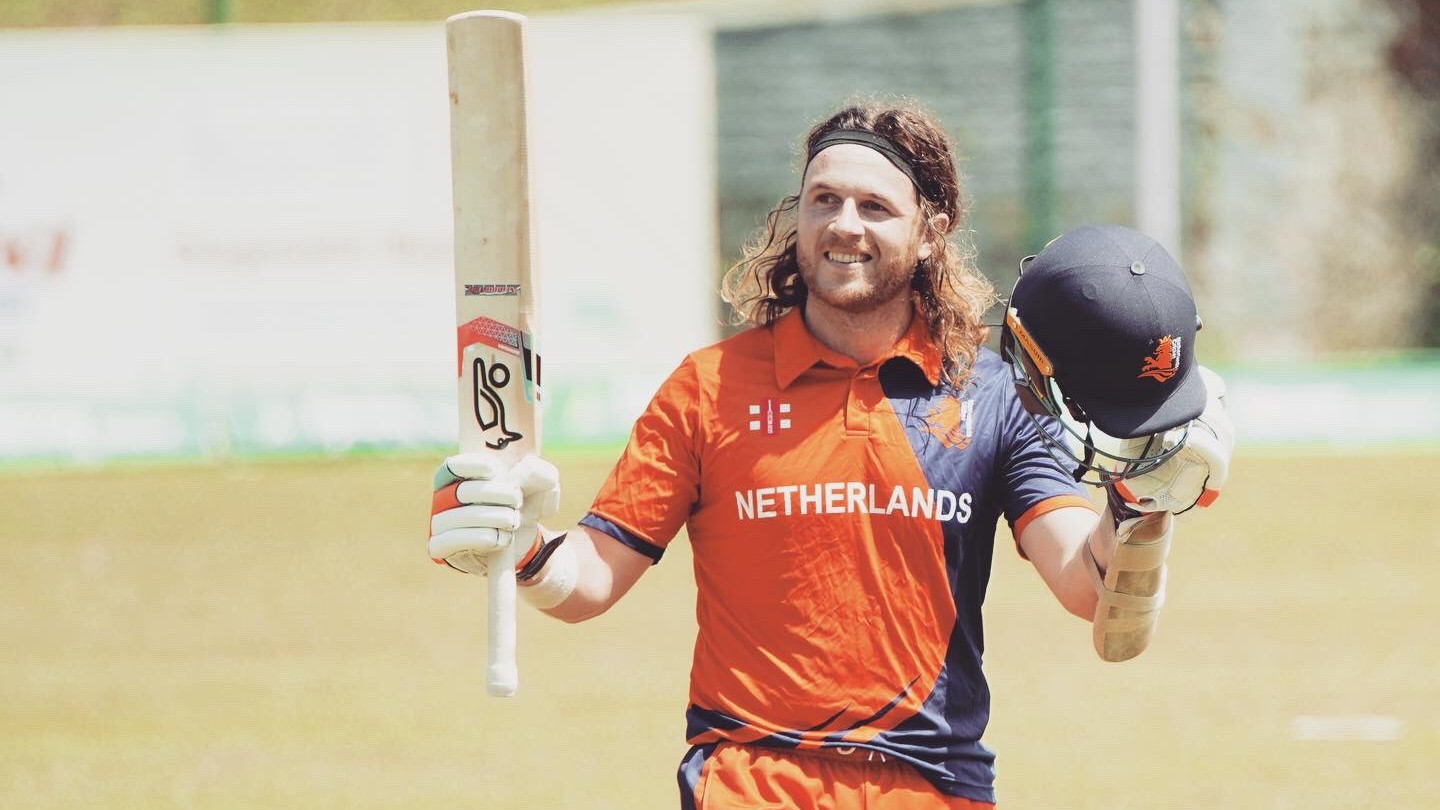