CPL 2021 will be played in St Kitts & Nevis from 28th August, all matches to be played at Warner Park. 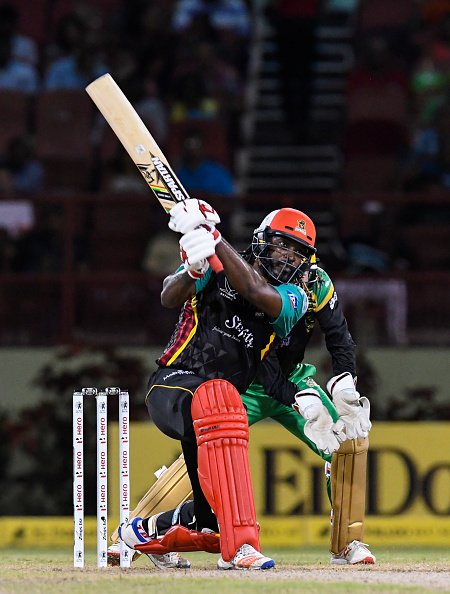 The Caribbean Premier League (CPL) 2021 is all set to kick start on August 28th to September 19. The tournament will be played take place in St Kitts & Nevis with all 33 matches being played at Warner Park.

With CPL 2021 just a few months away, the franchises have kicked off their planning process for the upcoming draft.

Chris Gayle will play for St Kitts & Nevis Patriots, the franchise he represented in 2017 and 2018.

While Shakib Al Hasan will re-join the Jamaica Tallawahs for this season after having played for the franchise in 2016 and 2017 before moving to Barbados Tridents in 2019 and winning the title with them.

The former South African skipper Faf du Plessis will be playing for the St Lucia Zouks this season.

We have a superstar in the house for @CPL 2021! Welcome @faf1307 ! #ZouksSaChaud #CricketPlayedLouder #CPL21 pic.twitter.com/UlyhUnRywd

St Kitts and Nevis government had said fans will be allowed at the venue but only 50 per cent of tickets will be sold and all patrons must be vaccinated against COVID-19. 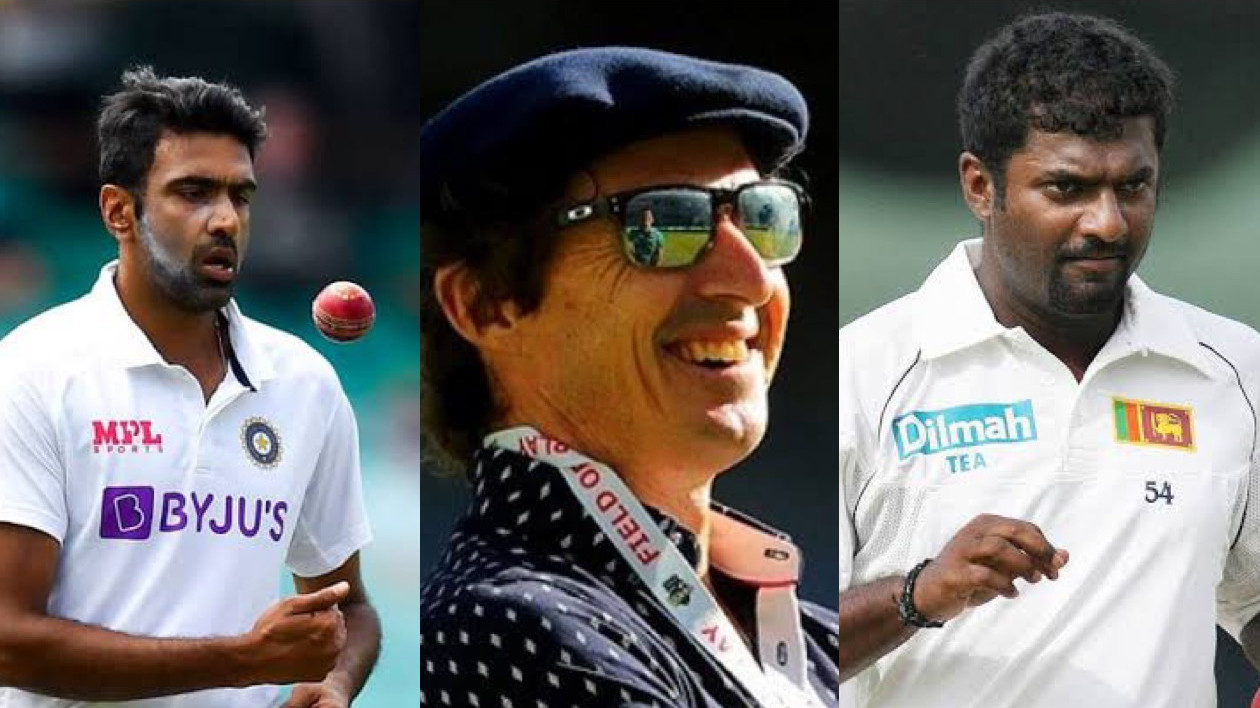 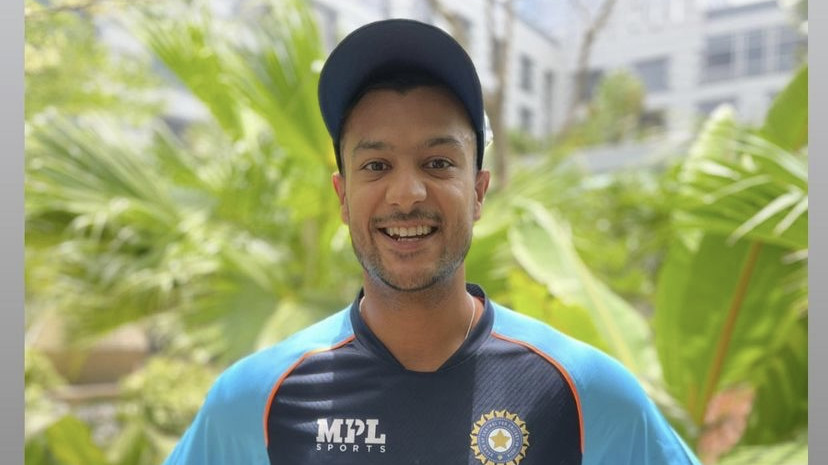 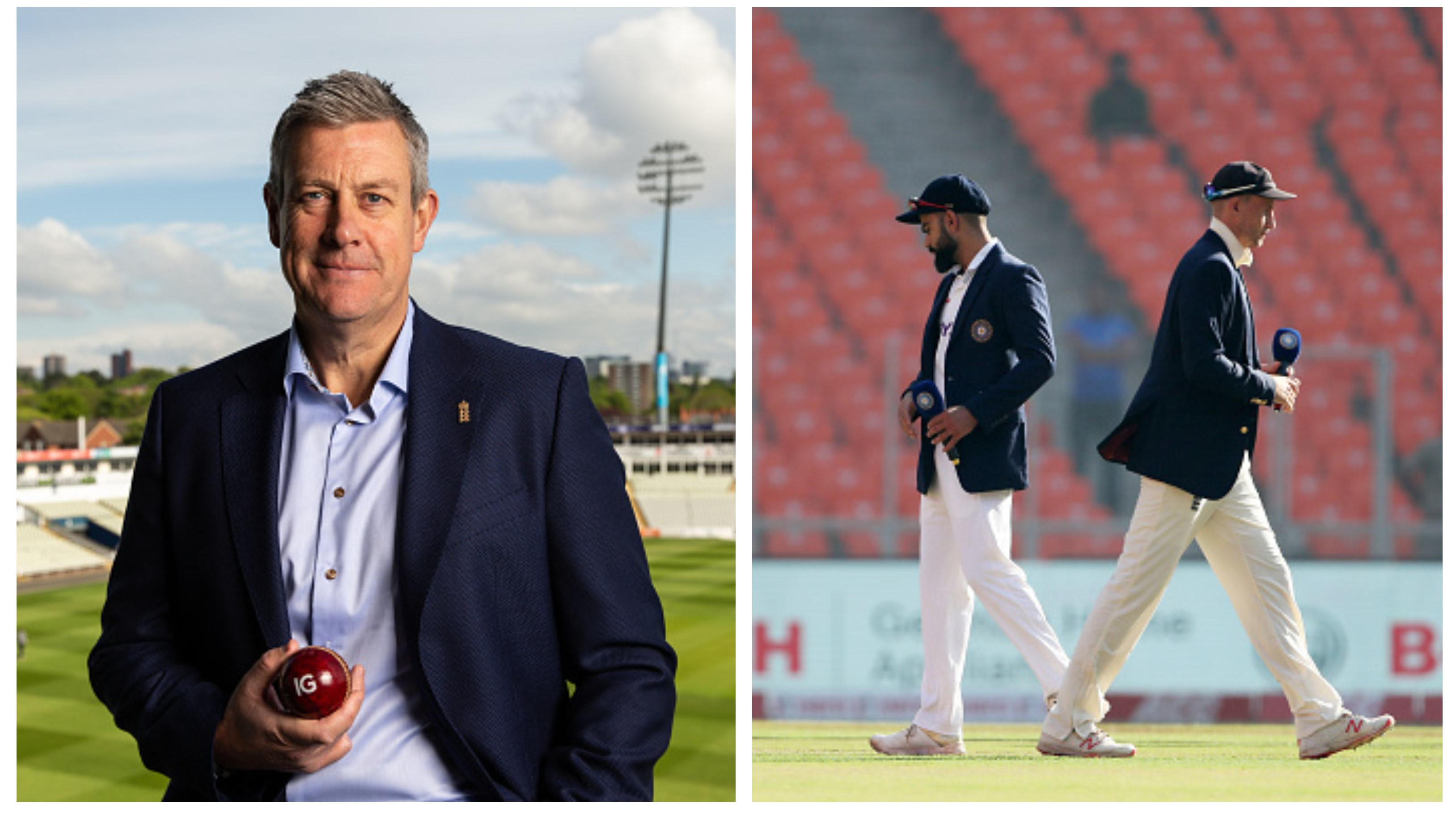 â€śMatches will be where they areâ€ť: Ashley Giles denies altering schedule to accommodate IPL restart