Natarajan was ruled out of IPL 2021 owing to an injury before suspension of the league. 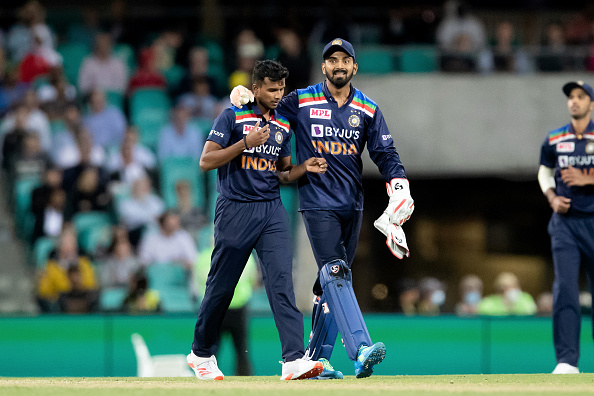 Team India pacer T Natarajan who made his name with some great performances in the recent Test series in Australia could not make it to the 20-member squad that will be leaving for the UK for the World Test Championship final against New Zealand followed by a five-match Test series against England.

The left-arm quick was ruled out of the Indian Premier League (IPL) tournament due to an injury before the suspension of the league altogether owing to a spike in COVID-19 cases across the country.

As a lot of Team India cricketers got their first dose of the vaccine and urged their fans to do the same as soon as possible, the 30-year-old who recently got vaccinated thanked all the healthcare workers for putting themselves at risk.

“Am so grateful to get my #Vaccine this morning. A million thanks to our incredible health care workers who have put themselves at risk for our people #LetsGetVaccinated #Jabbed,” Natarajan wrote on Twitter along with a photo of him getting jabbed.

Am so grateful to get my #Vaccine this morning. A million thanks to our incredible health care workers who have put themselves at risk for our people . #LetsGetVaccinated #Jabbed pic.twitter.com/v21Ez3dJGV

With 20 wickets to his name and superb yorker bowling ability that he showcased in the IPL, the fast bowler from a small town in Tamil Nadu made it to the Indian team. Not only did he just make it to the Indian squad but also debuted against Australia and picked 3 wickets at The Gabba. 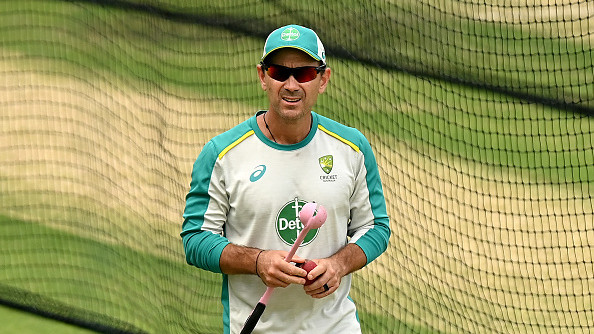 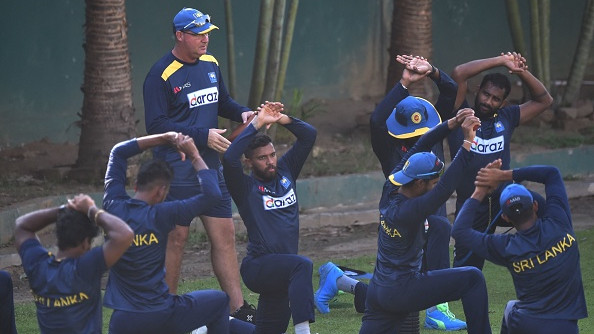 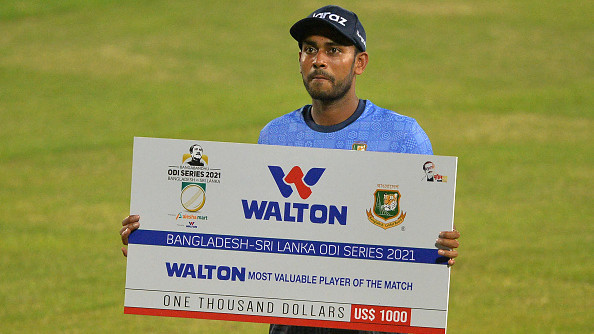