The two-match Test series between England and New Zealand will start from 2nd June. 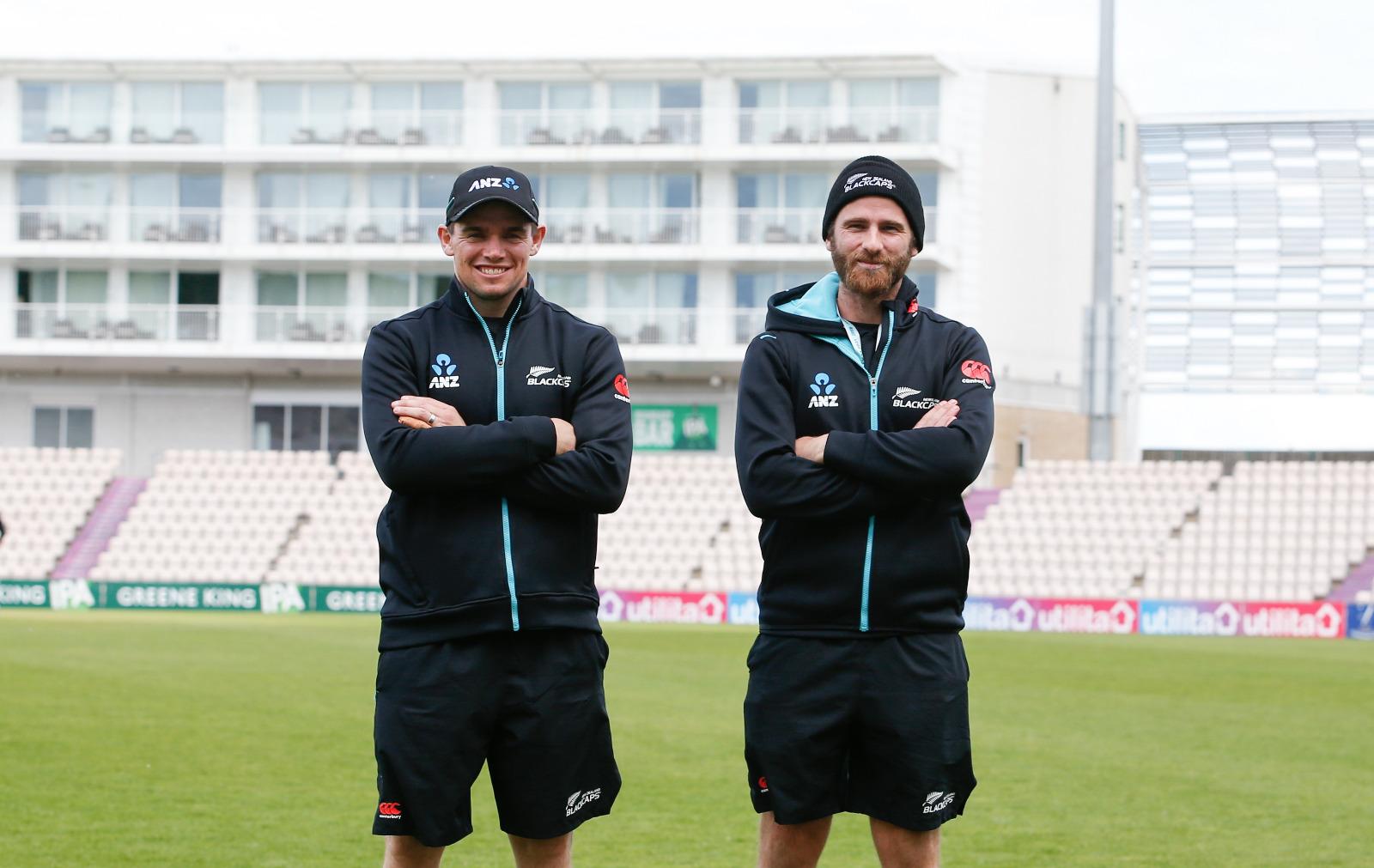 New Zealand skipper Kane Williamson says that it was a nice feeling for the team to get some quality training outside after spending a lot of time indoors.

New Zealand is set to face hosts England in the two-match Test series. The first Test will kick start from 2nd June at Lord’s cricket ground followed by the second Test to be played at Edgbaston from 10th to 14th June.

However, with less the one week remaining for the start of the first Test, the Kane Williamson-led side has started to prepare.

ENG v NZ 2021: Around 18000 spectators to be allowed each day for second Test at Edgbaston

Talking to stuff.co.nz, New Zealand skipper Kane Williamson said that it was nice to train on grass pitches after having indoor training.

"The guys are pretty excited to see the sun out, so it was nice to get out and start getting on some grass pitches after being indoors for a few days, and trying to make some adjustments which you try to do when you turn up to a new country," Kane Williamson told stuff.co.NZ

Talking about the same Williamson said that warmup games are important and it would be a nice preparation and practice before the first Test match.

"Warmup games are important in trying to get the guys acclimatized in terms of time in the legs, and bowlers get their loads in. It will be nice to add a little bit of match intensity to make those steps forward to the first test match. It's nice to have that preparation and practice and hopefully guys get what they need," he said.

After the two-Test series against England, Kane Williamson-led side will lock horns against Virat Kohli’s Team India in the final of ICC World Test Championship between 18th to 22nd June at Rose Bowl, Southampton.