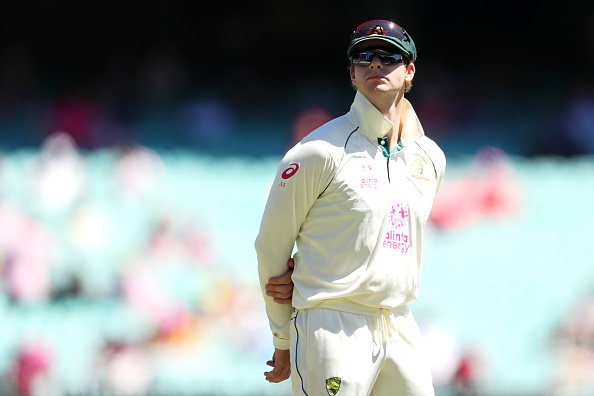 Former Australia captain Mark Taylor believes that the revival of the infamous Sandpapergate scandal In South Africa has weakened Steve Smith's chances of captaining the national side once again.

Smith was Australia captain in all three formats of the game, but he was stripped of the leadership duties following his involvement in the 2018 ball-tampering scandal in Cape Town.

It took place during the Cape Town Test match between Australia and South Africa back in March 2018 with Cameron Bancroft, Smith and David Warner found guilty and later punished for the shocking act.

Well, the matter has yet again reopened the old wounds after Bancroft hinted that the Australian bowlers were aware of the illegal tactic, but the calls for the reinvestigate episode would not be really helpful for Smith as the world-class batsman aims to reclaim Australia captaincy again.

Read Also: "If you go back to Smith, you're going backwards" - Ian Chappell against Steve Smith's reappointment as captain

After Australia’s humiliating defeat against India at home, Tim Paine is under tremendous pressure and Smith has once again emerged as one of the potential candidates to take up Test captaincy, but Taylor reckoned that the resurgence of the infamous ball-tampering incident doesn't help his case.

Taylor said on Channel 9’s show Sports Sunday: “It doesn't help. No doubt about it, it doesn't help his case, because he like I'm sure most people involved in the game would like this just to go away; which it won't go away.”

The cricketer-turned-commentator further added, “There's no doubt there's a growing momentum around Steve Smith being a potential captain, no doubt about that.”

He also defended the bowlers Jos Hazlewood, Pat Cummins, Mitchell Starc, and Nathan Lyon after they recently denied having any role in the ball-tampering scandal in Cape Town Test 2018.

Taylor said, “The bleeding obvious to me is they didn't know that it had been doctored. You only have to read what they said during the week. If I could just read it out: 'We did not know a foreign substance was taken on to the field to alter the condition of the ball'.

And as they said, the two umpires in the game did not change the ball. So there was an attempt to change the condition of the ball but they didn't get to do it. The umpire said, 'That ball's still fine, let's get on with it'. So they did not know.”

He also defended the investigation carried out by Cricket Australia (CA) immediately after the incident by saying “the question about whether CA did enough three years ago, the answer to that is yes.”

The Aussie further explained, “I think we had a four-day window between the end of the Cape Town Test and the start of the fourth Test which was at Johannesburg, to send someone over, do an investigation, make a report and then make some decisions around that.

That was obviously to send the three players home and to deal with it then. Yes, in an absolutely ideal situation, of course not; it would have been great to have six months to do all this. But we had a four-day window and I think in that time, we got it right.”

Taylor doesn’t also believe that the public release of the Sandpapergate investigation report, which has been blocked by CA so far, would help to end the debate over the ball-tampering scandal.

He signed off by saying, “It's going to be part of the cricket folk history, part of the history you don't want cricket to be known for, it will be there forever.” 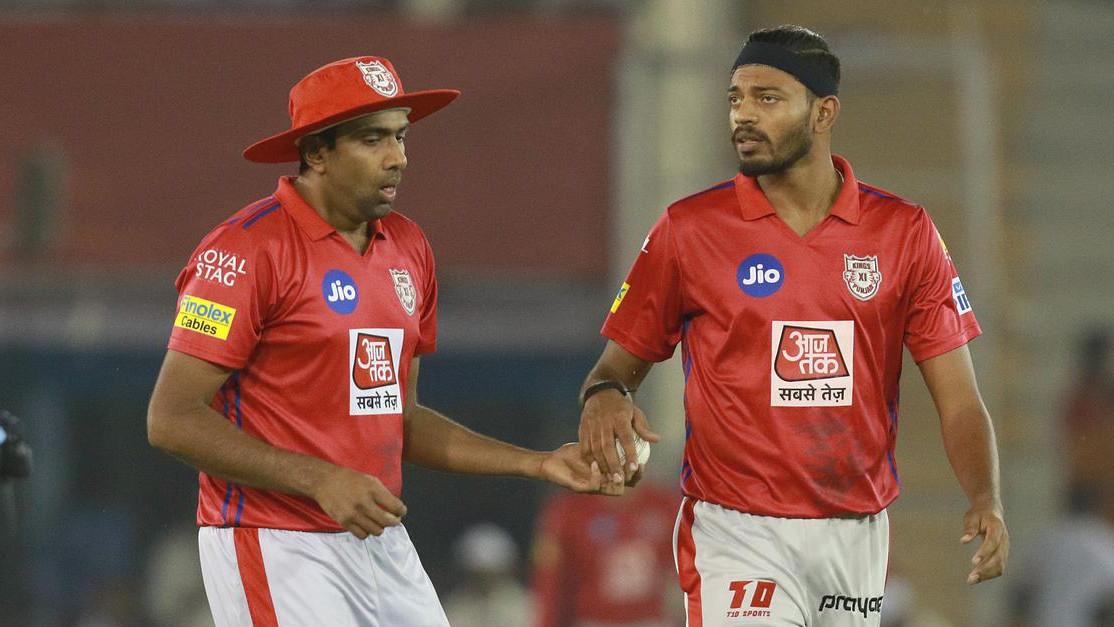 'Iâ€™ll be made a villain,' Ashwin recalls Ankit Rajpoot refusing to mankad against MI in IPL 2019 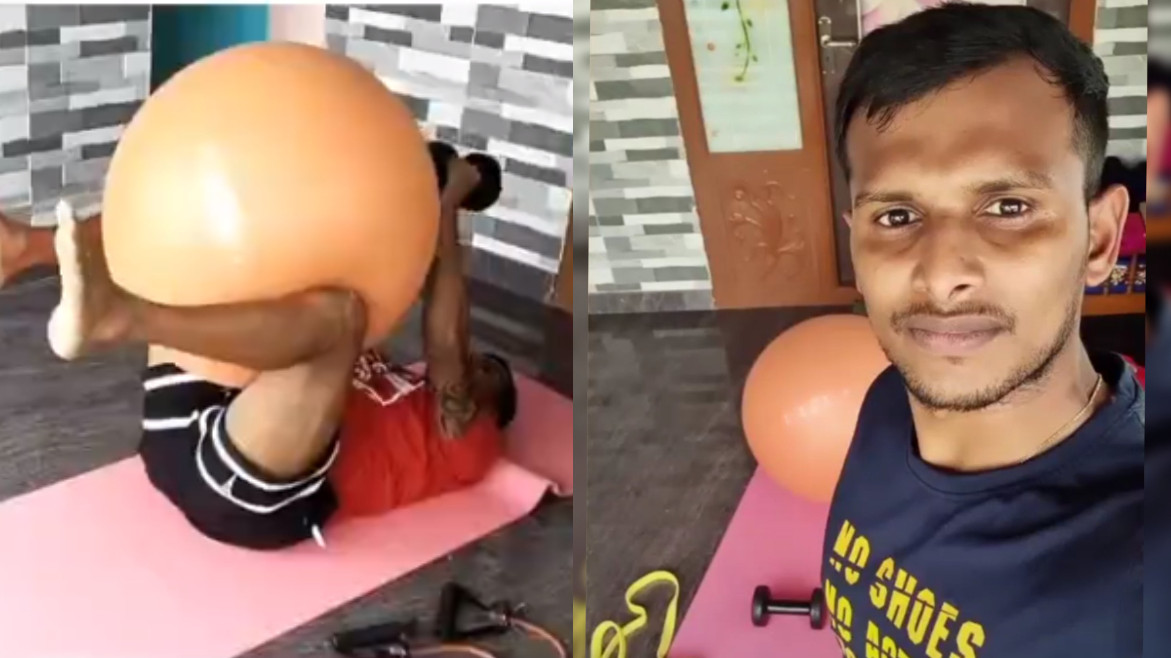 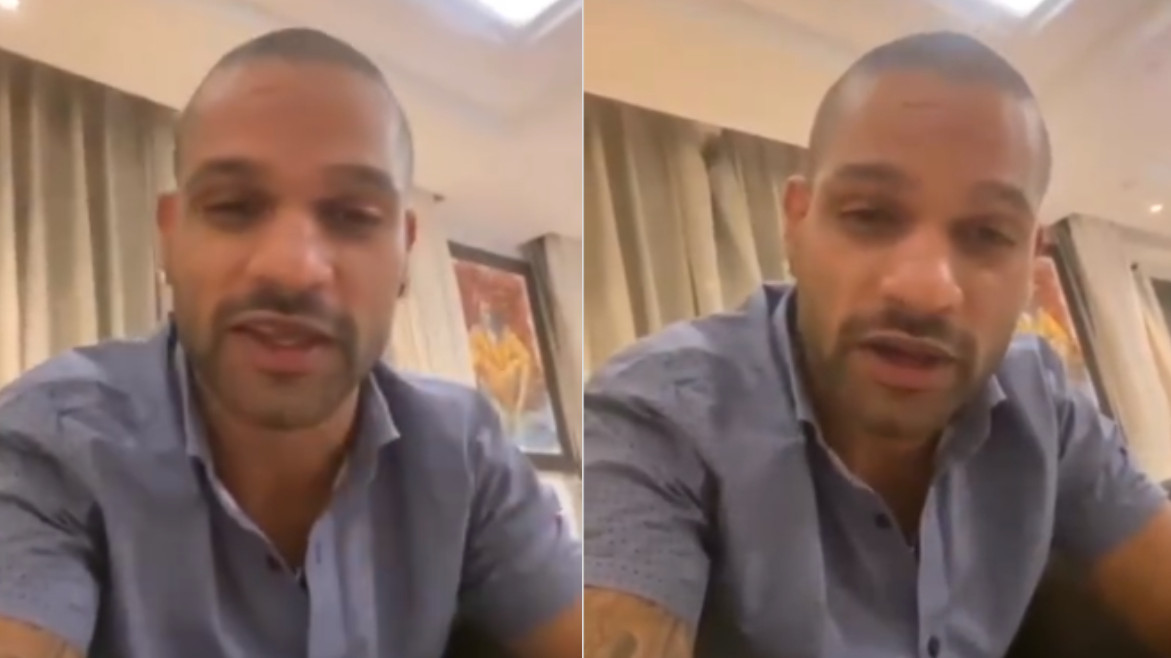 WATCH - Shikhar Dhawan shows his poetic side, recites a 'shayari' by Wasim Barelvi