Dhoni had said he doesn't see spark in the youngsters to include them in the playing XI last season. 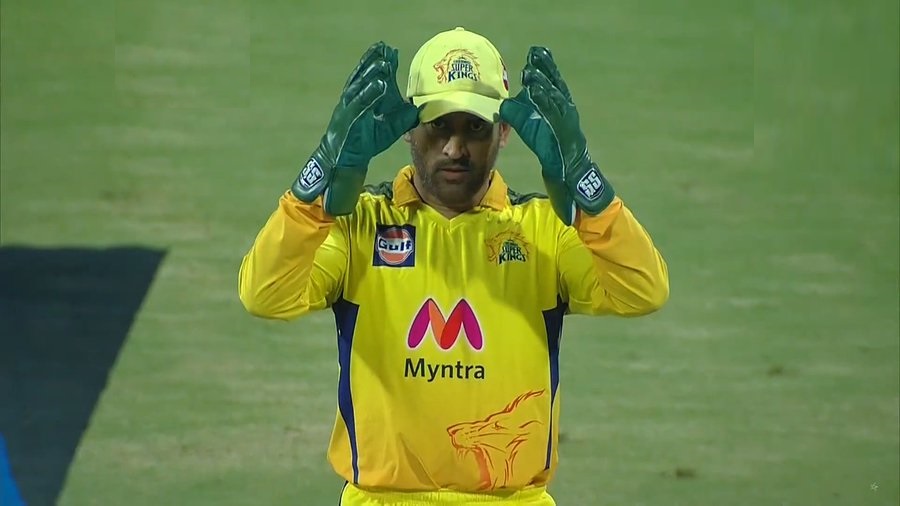 Chennai Super Kings (CSK) captain MS Dhoni's comment regarding the youngsters in the Indian Premier League (IPL 2020) was criticized heavily. When asked why CSK isn't trying out many youngsters in the playing eleven despite continuous failure, Dhoni had said they don't see much spark in the young players.

"There were few chances given to the youngsters. Maybe we didn't see the kind of spark that they could've given us to say, okay you know, push the experienced guys and make space for them," Dhoni had said after CSK lost to Rajasthan Royals by 7 wickets in IPL 2020.

But CSK youngster N Jagadeesan said the comment by Dhoni was misunderstood and blown out of proportion. "What he [Dhoni] actually said was completely misunderstood by the press,” Jagadeesan told Sportskeeda.

“It was not about the youngsters, Rutu and I did well, to be honest. What people don't get is that he's someone who's trying to boost the entire team, the seniors as well. When you have such legends in the team, you can't pinpoint each of them.

"There needs to be a way where the seniors are backed up. For them to be backed up, something had to be done. And after his comment, we did well and the team did really well," he further said.

CSK had a terrible outing in the IPL 2020 as they managed to finish on number 7 in the points table. However, they bounced back in the next season and finished number 2 before the IPL 2021 was suspended.

Super Kings have backed Ruturaj Gaikwad, who had scored three consecutive hundreds in the last three matches of the IPL 2020. He opened for CSK in the IPL 2021 along with Faf du Plessis and played some handy knocks in the seven matches. 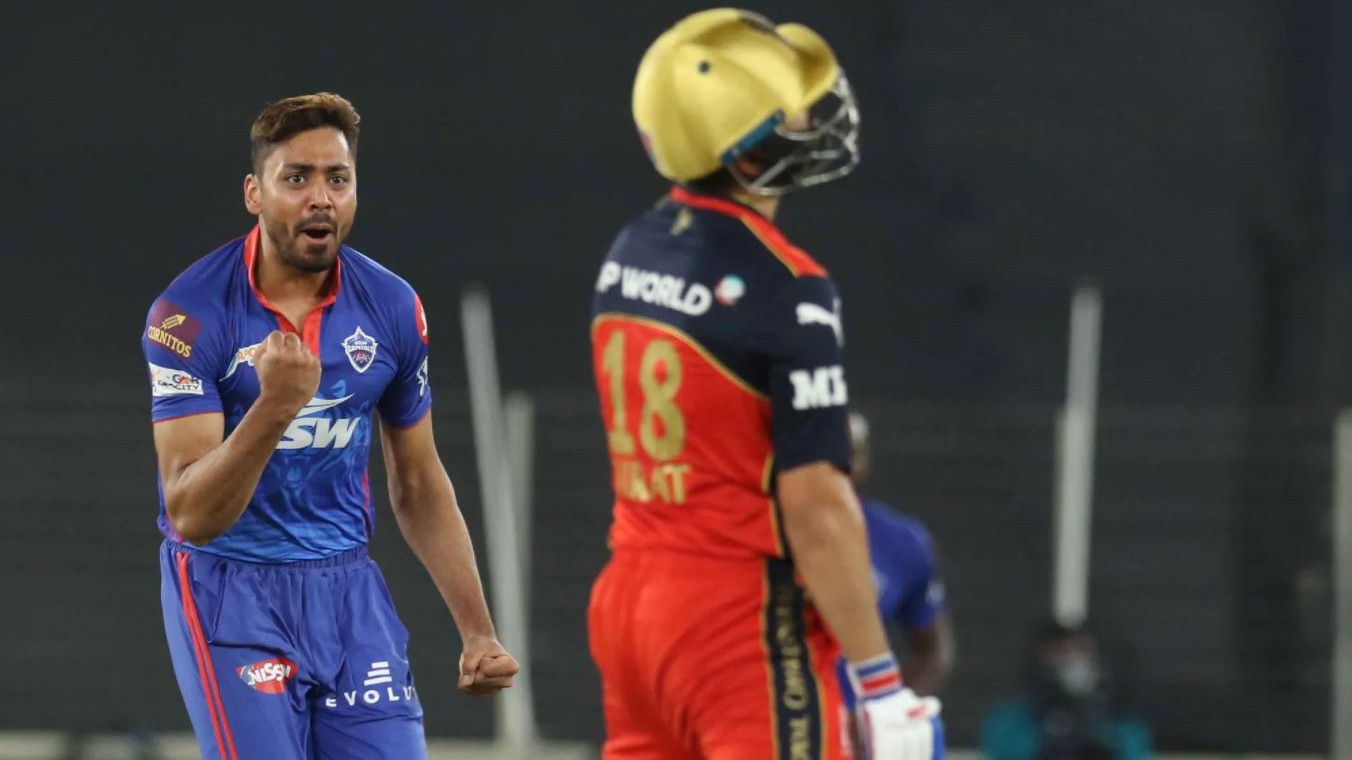 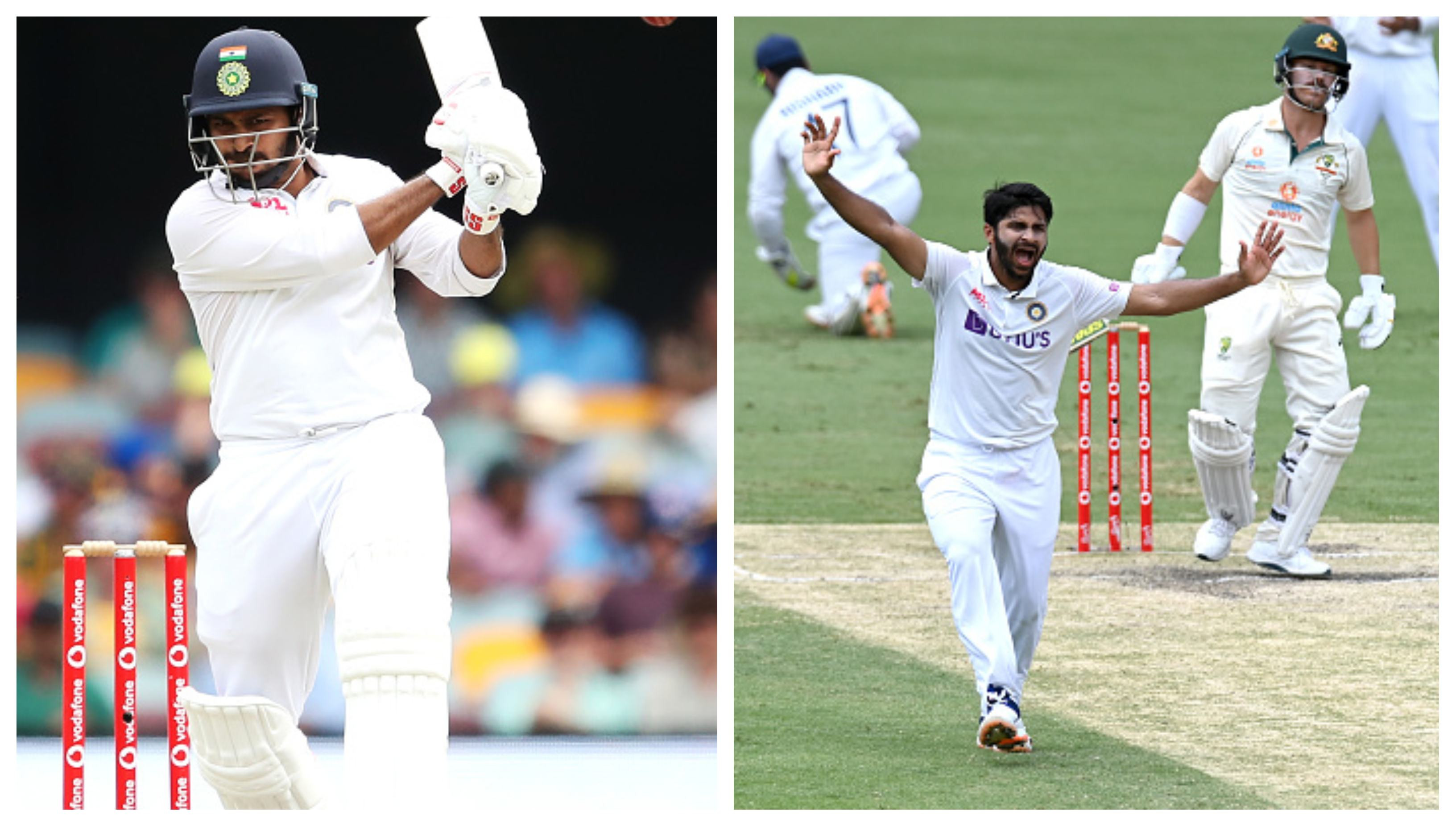 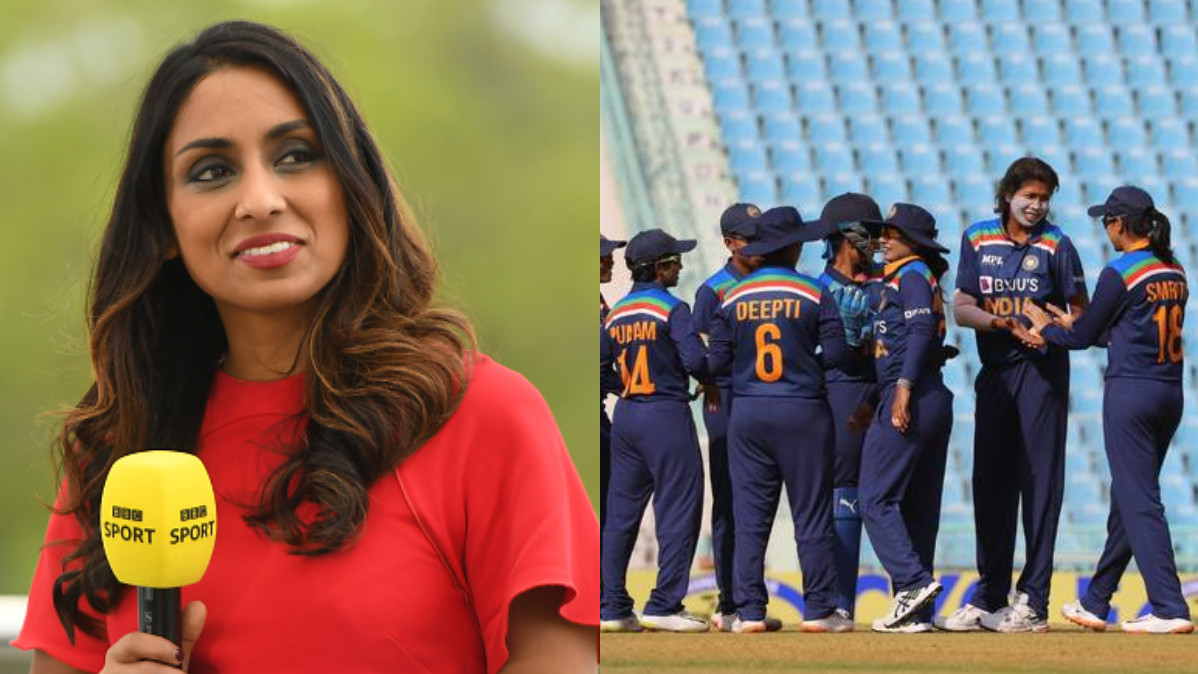