India were supposed to play just three T20Is in Sri Lanka in July. 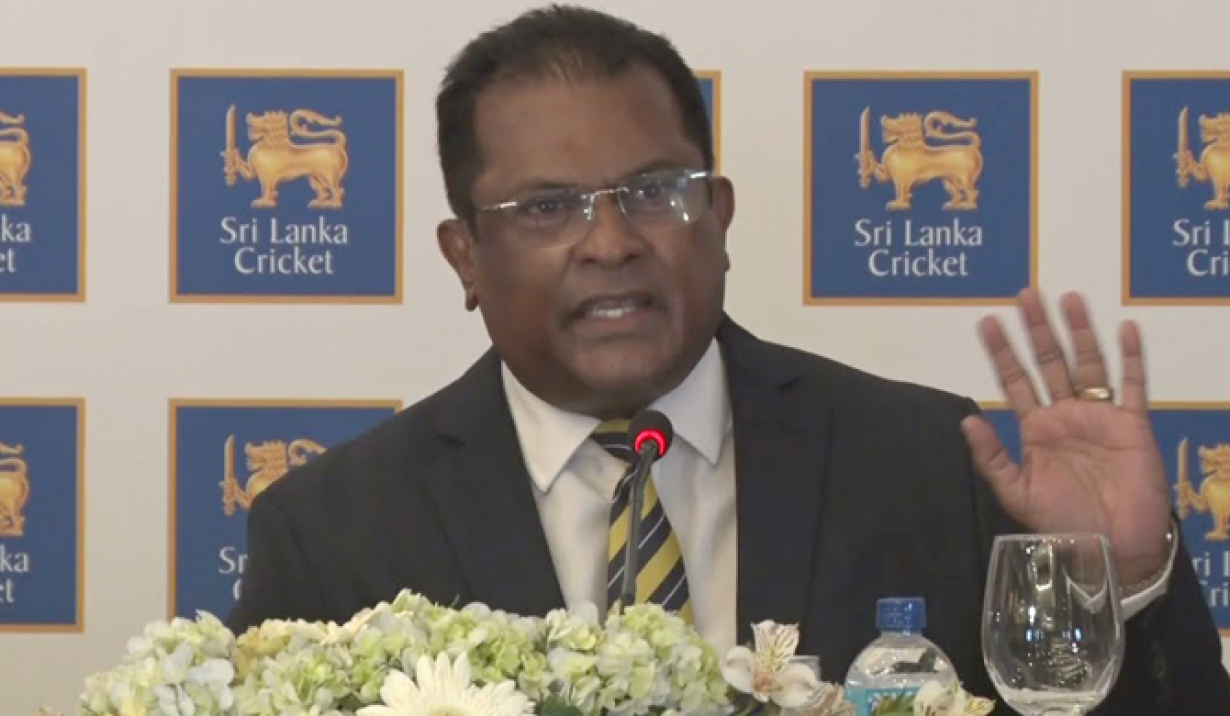 Sri Lanka Cricket (SLC) President Shammi Silva has on Friday (May 21) revealed that India agreed to play more games on their upcoming scheduled tour of Sri Lanka in July this year to help overcome the SLC’s financial losses due to the COVID-19 pandemic.

The SLC, like other cricket boards in the world, faced a financial crisis after the tours were canceled last year due to the Coronavirus outbreak and now they are asking the touring teams to play extra games to boost television revenues in order to make up some losses.

Earlier, the Indian cricket team was to play only three T20Is on the Sri Lanka tour, but SLC asked the BCCI to increase the number of games and they agreed to play three ODIs on the upcoming tour in July 2021.

Well, India has already extended helping hands to Sri Lanka in this testing time by increasing the number of the games for the upcoming series, SLC is hoping to convince other teams to do the same.

However, Sri Lanka didn’t reveal how much they had lost from tours canceled last year due to the COVID-19 crisis.

With Sri Lanka set to host South Africa in August, Scotland in September, and Afghanistan in November, Silva has admitted that similar requests to play more matches will be made to other teams

Silva told reporters: “India agreed to double the number of matches in their upcoming tour and this means we will get more revenue from television rights.” 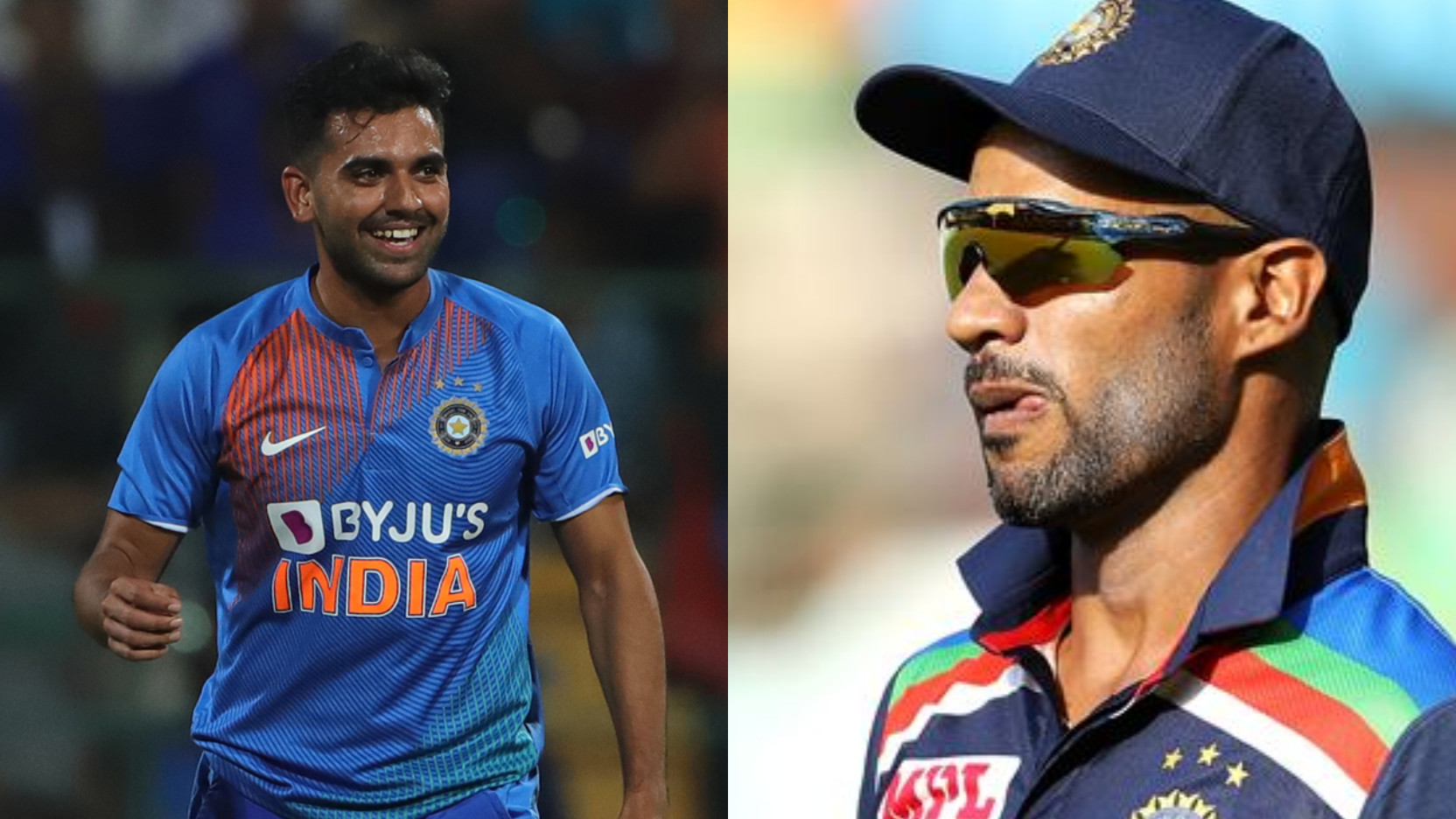 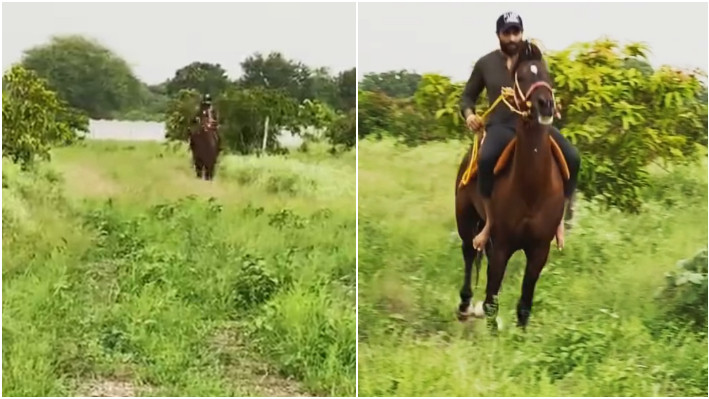 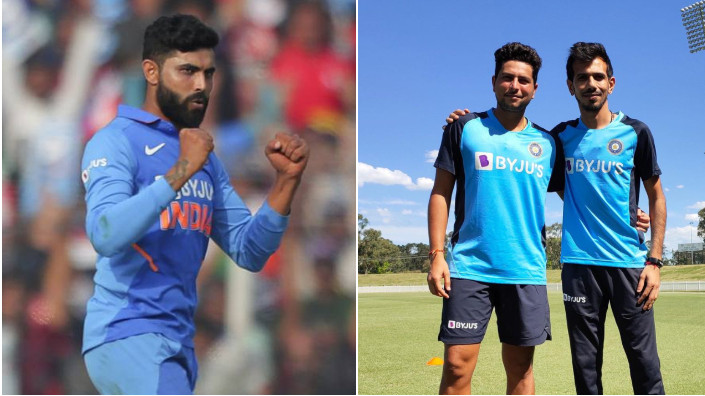