"He played with a lot of pain," Uthappa reveals how Tendulkar battled pain in 2008 CB series

Sachin Tendulkar was the second highest run-getter in that tri-nation tournament. 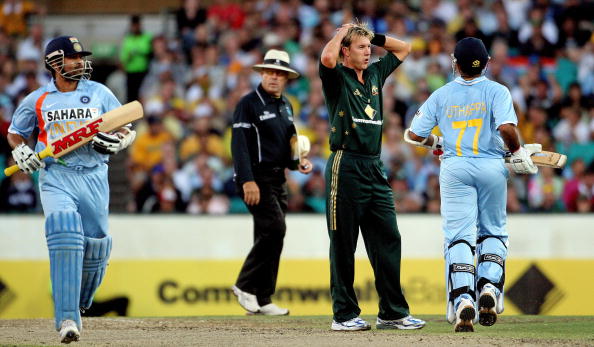 Indian batsman Robin Uthappa, who was part of the famous 2008 CB Series victory in Australia, has revealed India batting great Sachin Tendulkar was in pain during the tri-nation tournament but he still went on to score 399 runs, the second most after Gautam Gambhir (440).

Tendulkar had twin injuries in the CB series. He was hit on his rib cage during an ODI in India ahead of the tri-nation tournament, and the second injury was a groin issue that he suffered on the Australia tour.

“You won’t believe it, Sachin Tendulkar, I call him paaji – he played with a lot of pain in that Commonwealth Bank series,” Uthappa said on The Grade Cricketer Podcast.

Uthappa had asked for fitness advice for cricketers in 30s from Tendulkar, who was almost 35 back then. Being in his early 20s, he didn't pay much attention to it but now he realizes the ex-India captain was spot on with his advice.

“I remember we had a conversation with him in that series where he said ‘Robin, it’s so hard to keep yourself fit after 32, 33, and 34, because it gets that much more challenging, Injuries start taking a toll,” Uthappa recalled. 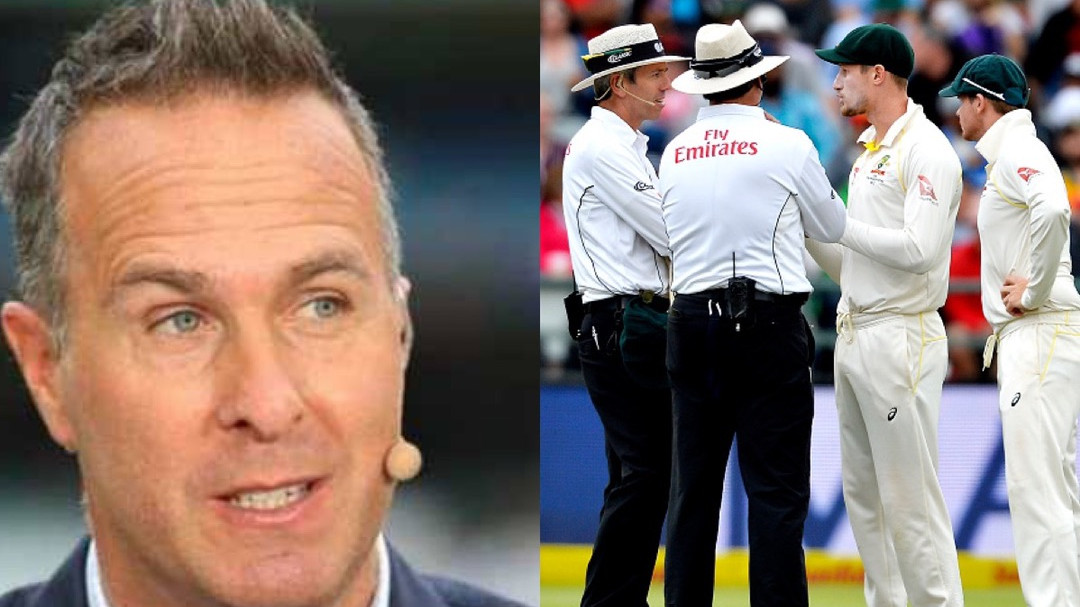 "Piecemeal investigations will keep biting you in backside," Vaughan to CA on ball tampering controversy 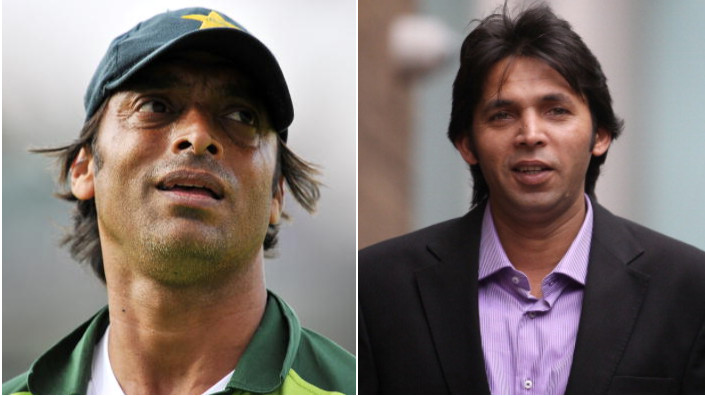 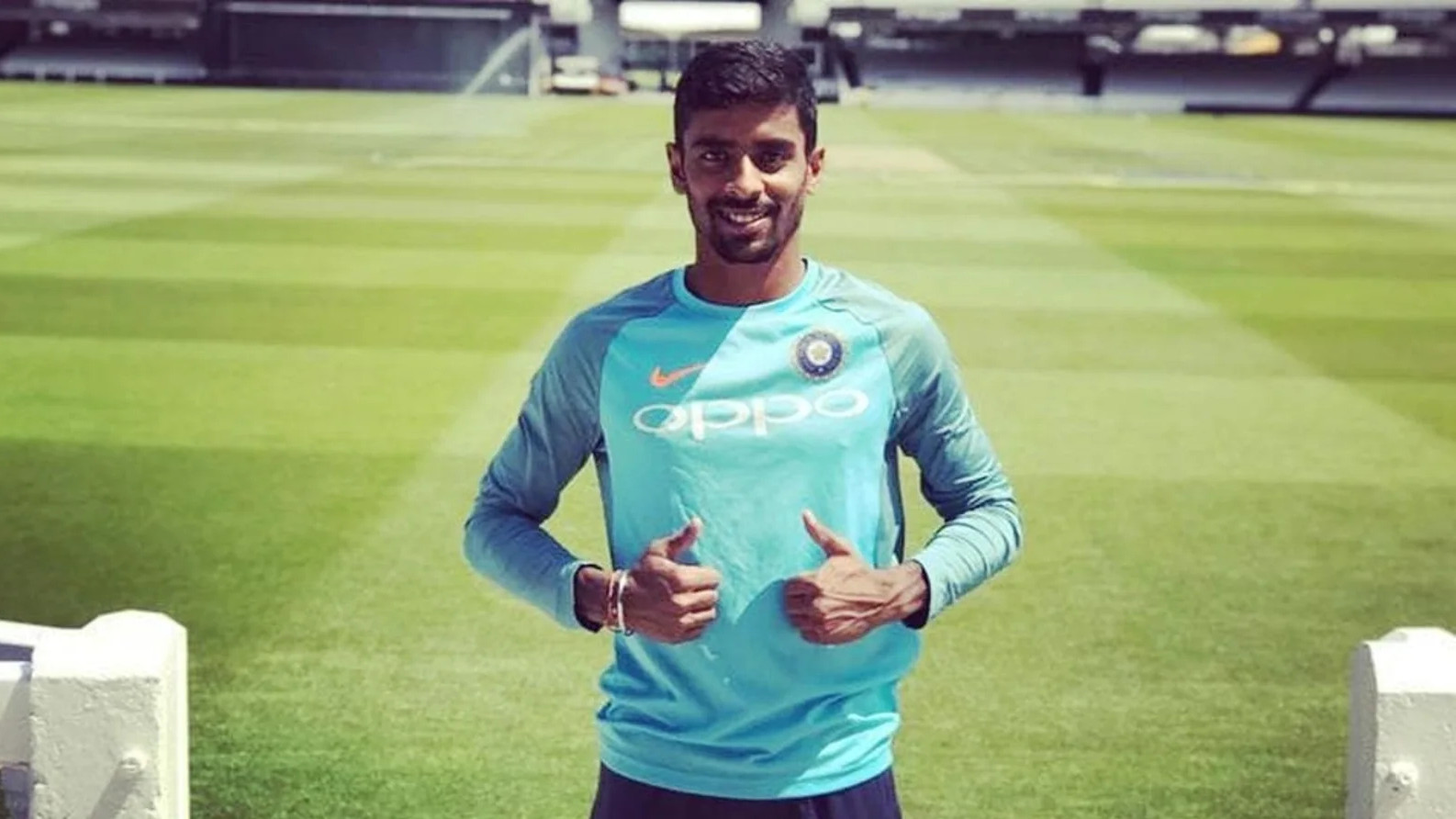 Not concerned about talks regarding my selection, will grab chances when they come, Abhimanyu Easwaran