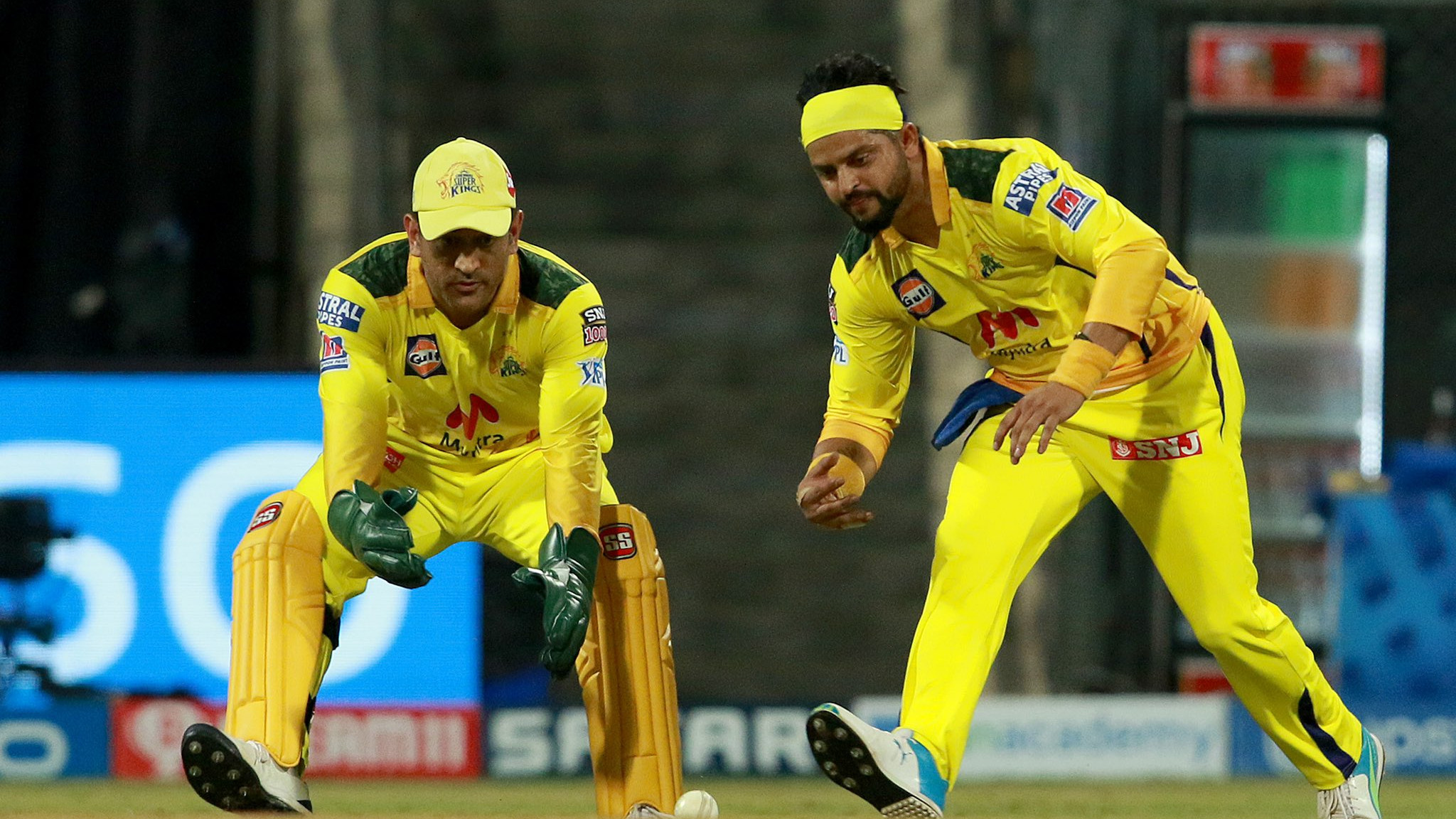 Having won 3 IPL titles, Chennai Super Kings are the second most successful franchise in the history of marquee tournament. One of the main reasons behind CSK being successful is their batsman Suresh Raina.

Being brought at $650,000 in the 2008 auction. Suresh Raina has been the mainstay of CSK’s batting line-up. The southpaw has amassed over 5400 runs in 195 T20 matches for the franchise and is also one of the leading run-scorers in the history of the tournament.

In his latest book title, ‘Believe’, Suresh Raina said that he was eager to know which team he would play for and once CSK brought him he received an immediate message from MS Dhoni.

“The IPL auctions happened, and like every other cricketer in the country, I was waiting eagerly to know which team I would be playing for. I was elated to go to the Chennai Super Kings.

“It meant Mahi Bhai and I would be playing for the same team. I heard from him almost immediately after I was bought in the auction,” Suresh Raina wrote in his biography.

Raina further revealed how MS Dhoni reacted when he bagged the IPL contract. He also talked about how excited he was to play alongside Muttiah Muralitharan, Stephen Fleming and Matthew Hayden.

“He said, ‘Maza aayega dekh.’ There was a lot of attention on him, of course. And looking at some of the other figures whom Chennai had bought—Matthew Hayden, Muttiah Muralitharan, and Stephen Fleming — I was just delighted to be in the same team as them. The IPL strengthened my bond with Mahi Bhai even further,” he said.

In his IPL career, Raina has notched 39 half-centuries and one century. In the recently postponed IPL 2021, the swashbuckling batsman scored 123 runs at an average and strike rate of 24.60 and 126.80 respectively. 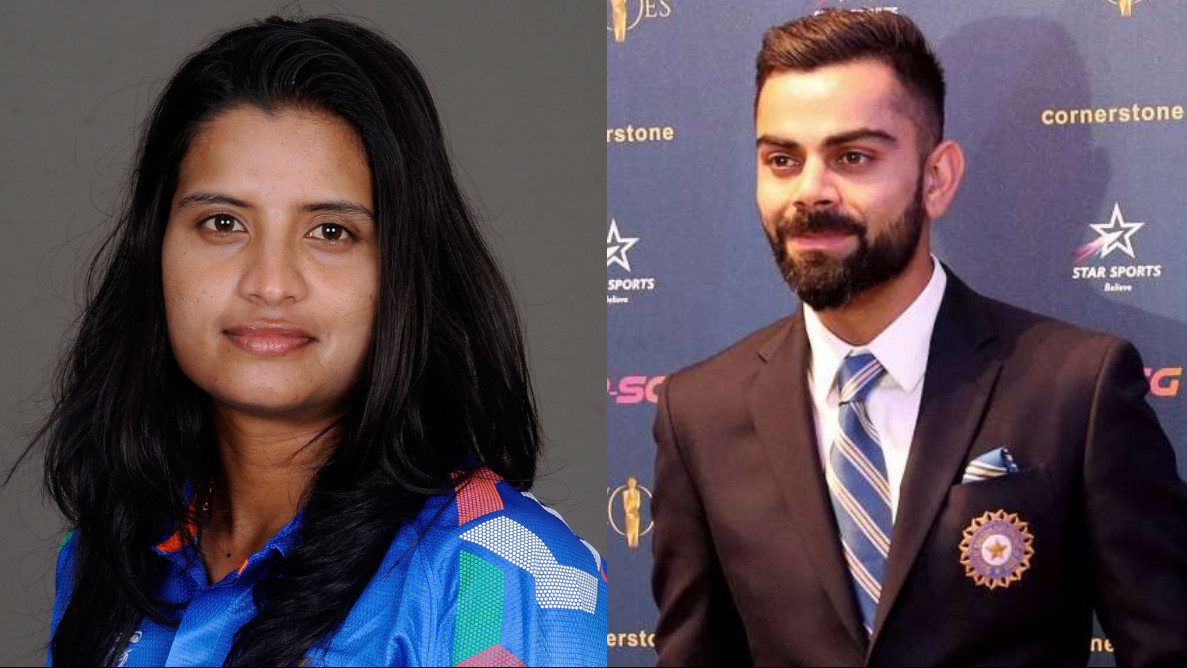 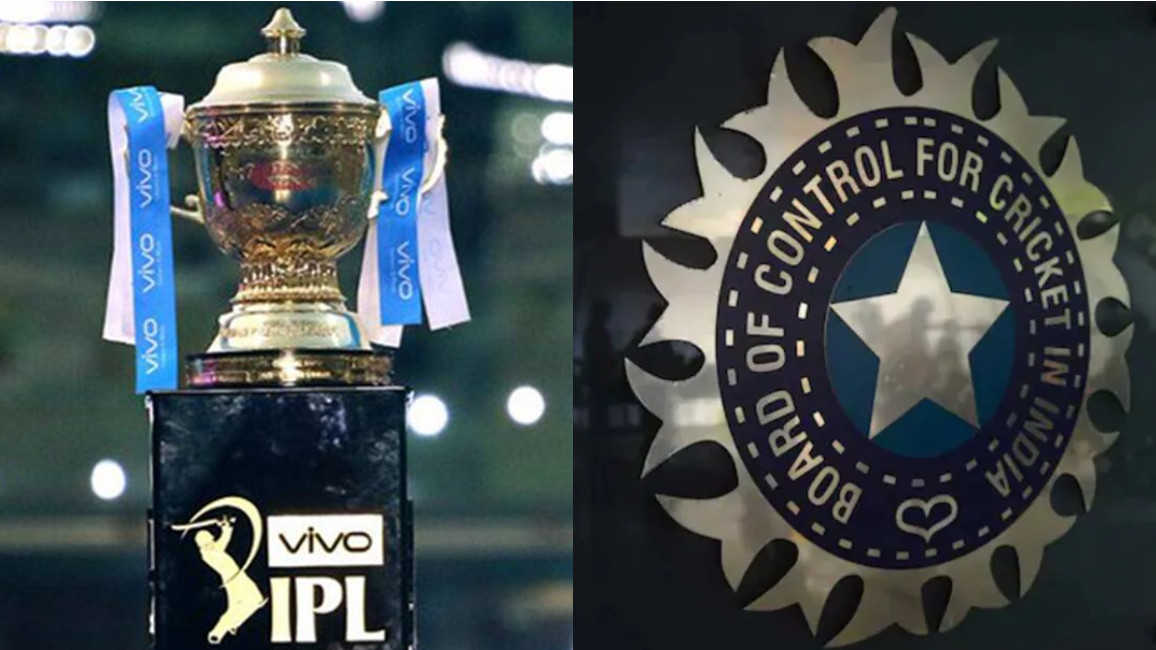 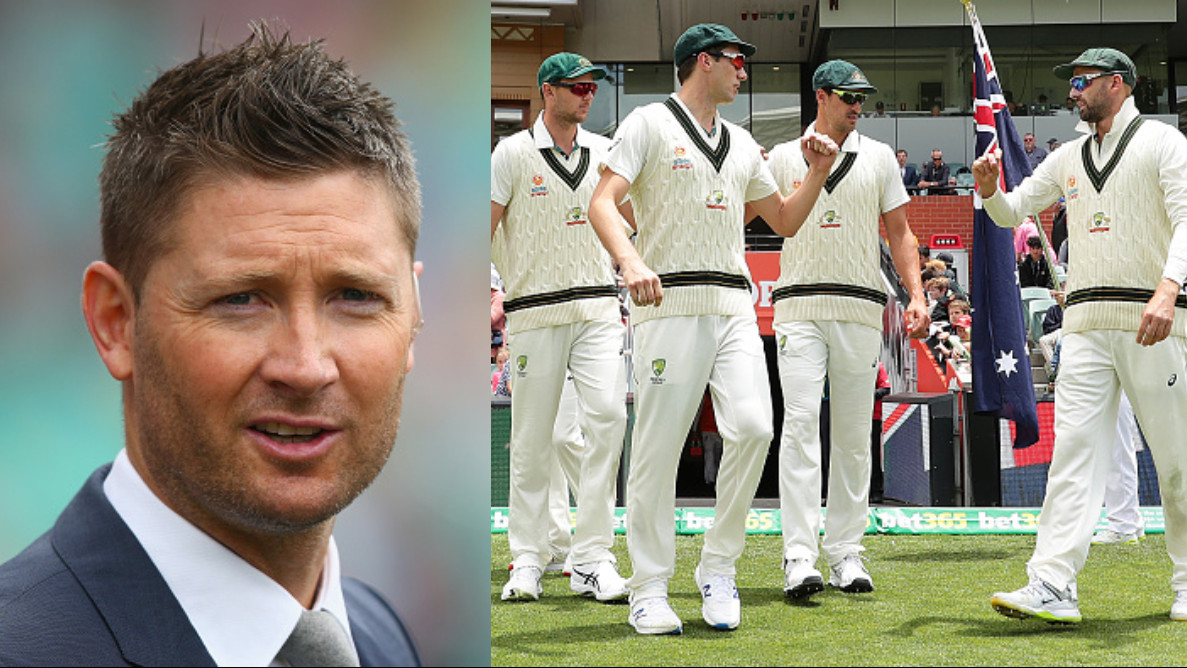