Mohammad Shami talked about the good bonding between the Indian fast bowlers. 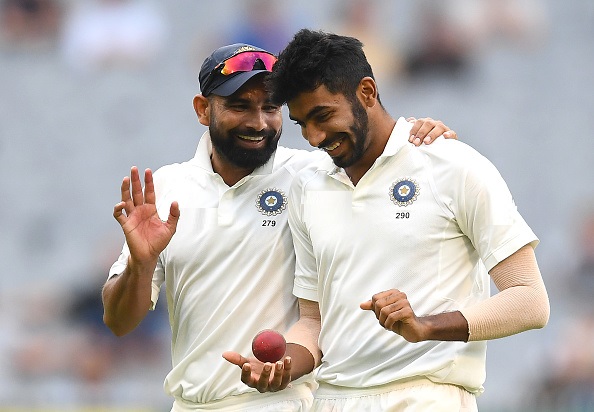 India pacer Mohammad Shami opened up on the bonding between the fast bowlers in the national team. He said they pull each other's leg and love to joke around. However, Jasprit Bumrah is a different character and sometimes takes jokes to the heart, unlike Ishant Sharma, Umesh Yadav, and Bhuvneshwar Kumar.

Interacting with Cricbuzz, Shami said, “We like pulling each other’s leg. I enjoy it. Bumrah is slightly different, he doesn’t joke around much. He sometimes takes it to heart. But Umesh, Bhuvi, and Ishant – we are a deadly combination.”

India's fast bowling unit is currently highly effective and has the ability to change the game at any moment. They are regarded as one of the best in the world at the current time. Shami said the bowlers support each other very well which results in a good outcome for the team.

“We’ve been playing as a unit for a few years now,” he said. "Whoever we is bowling with, our aim is to leave the other (bowling from the other end) with enough attacking options. If you aren’t liking the way the ball is acting, be defensive and let the other attack. The main thing is we all like to attack. Neither of us likes to be defensive.”

The Indian pacers have a big task in hand when they face New Zealand in the World Test Championship (WTC) final next month and then a five-match Test series against England, starting in August. 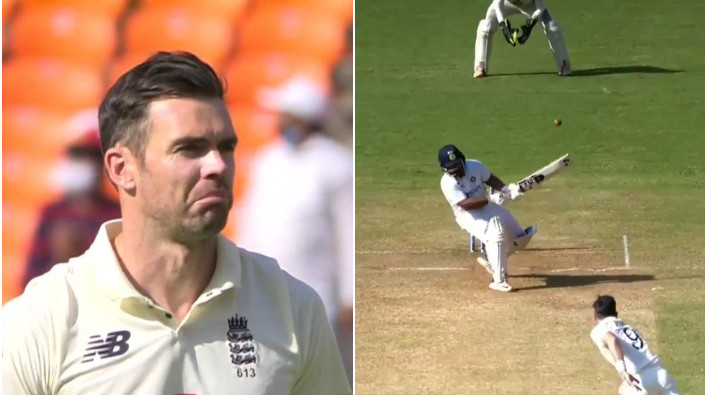 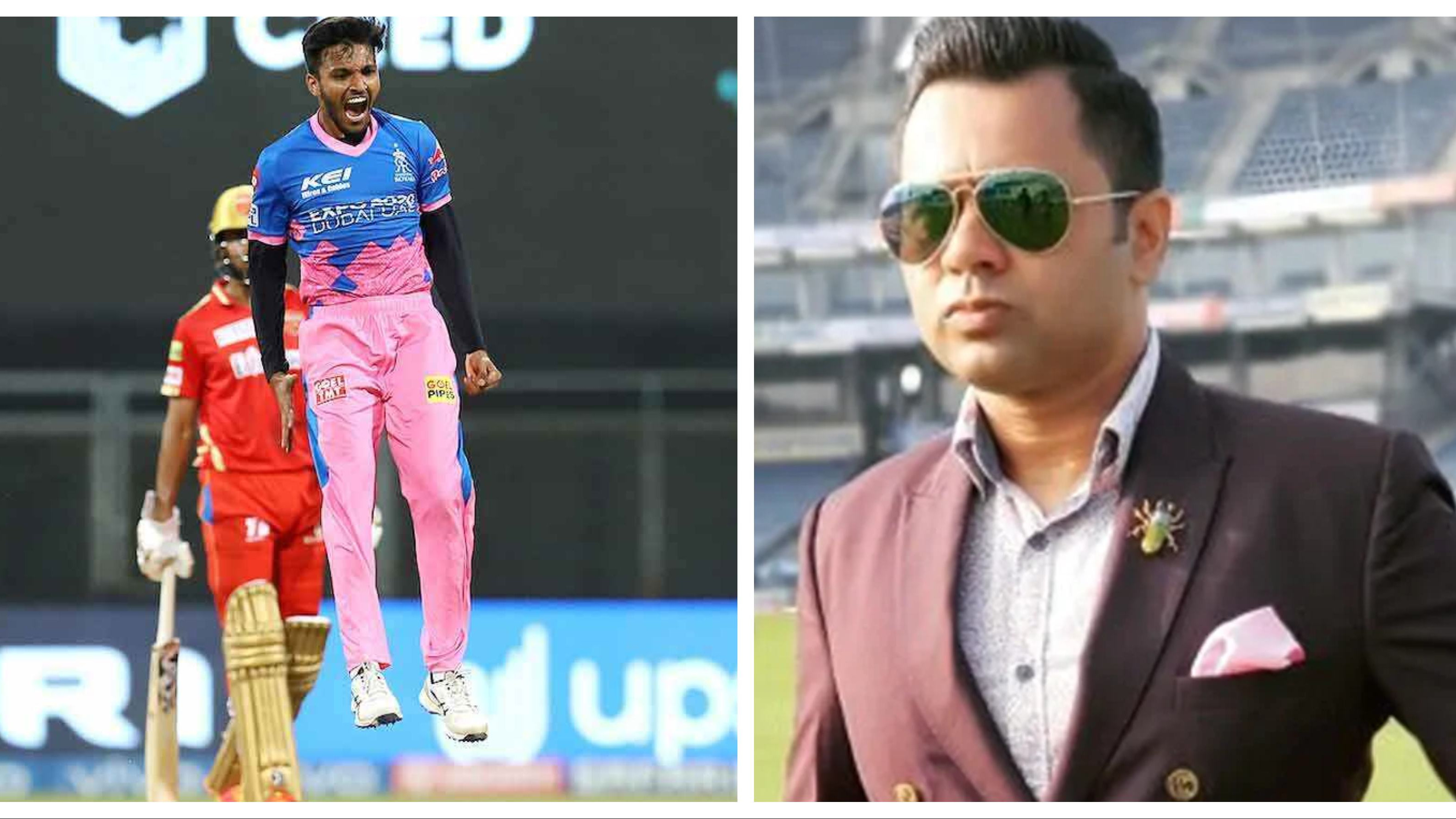 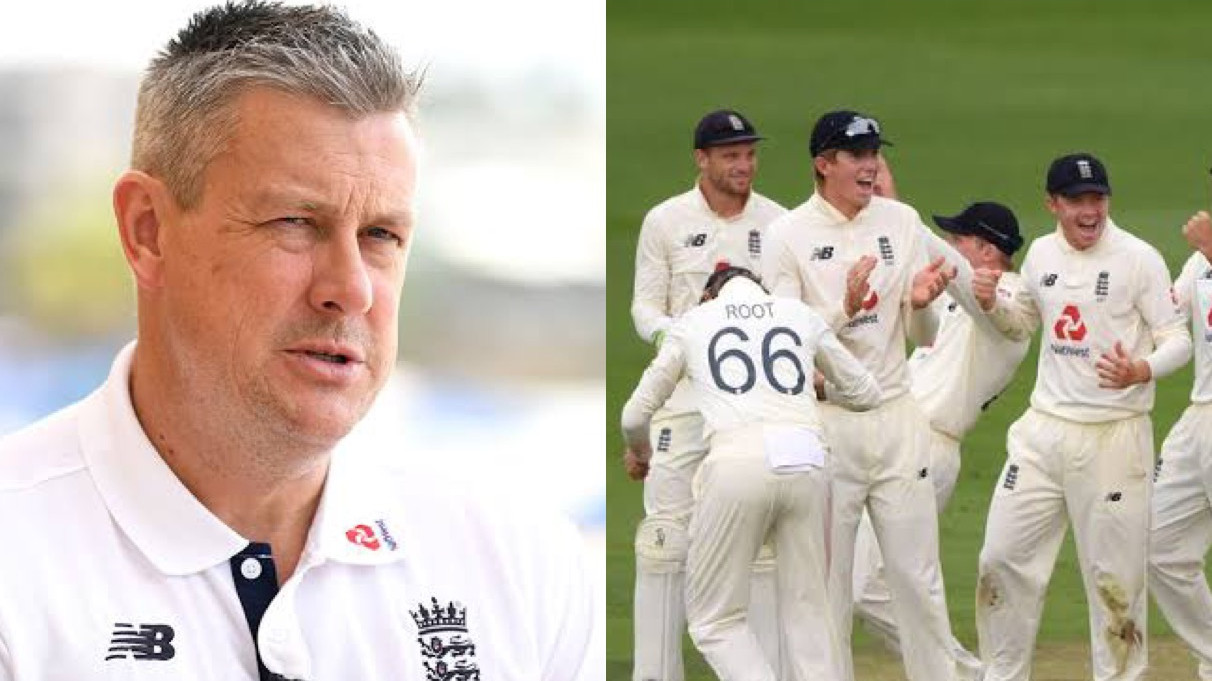