Gunawardene and Zoysa were involved in corrupt practices during 2017 edition of T10 league. 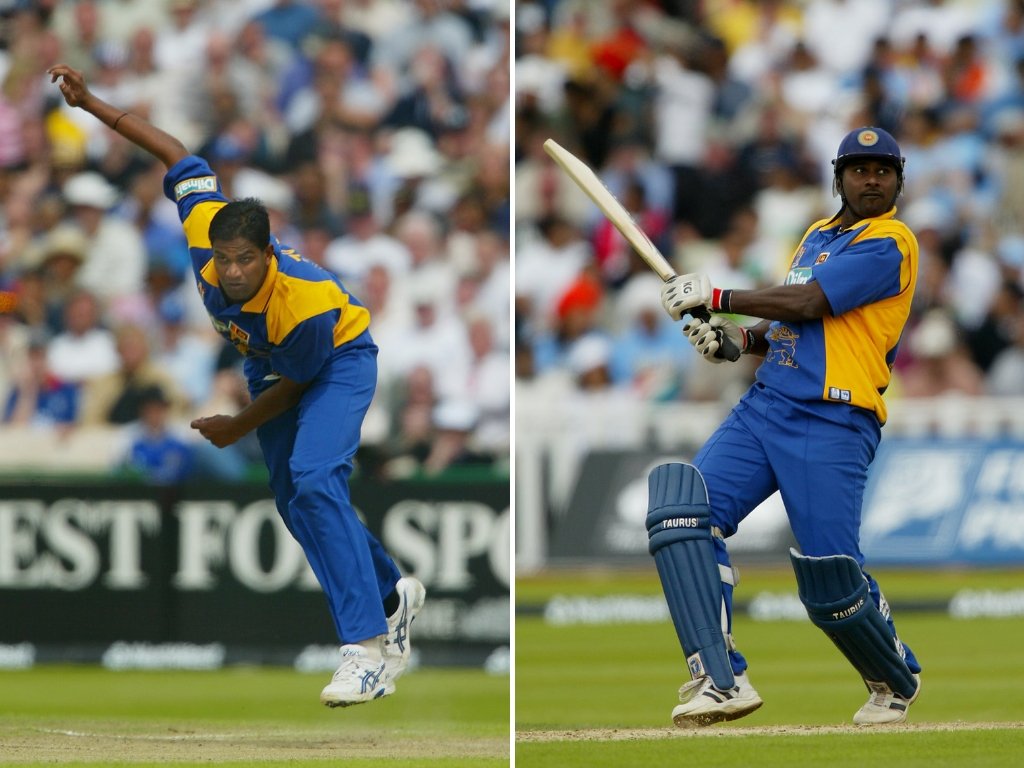 An independent tribunal of the ICC cleared former Sri Lanka cricketer Avishka Gunawardene of two charges against him under the Emirates Cricket Board’s Anti-Corruption Code.

While Article 2.4.5 states: “Failing to disclose to the ACU (without unnecessary delay) full details of any incident, fact, or matter that comes to the attention of a Participant that may evidence Corrupt Conduct under the Anti-Corruption Code by another Participant”.

However, with charges being cleared against Gunawardene, the 43-year-old could resume his participation in cricket with immediate effect.

In a statement, the International Cricket Council (ICC) said it would consider the written reasoned decision in full before making any further comments.

"The detailed decision will be announced to the parties in due course and remains subject to appeal," ICC said in a statement.

The independent tribunal also dismissed three charges against Sri Lanka's Nuwan Zoysa, who was last month banned for six years in a different case under the ICC Anti-Corruption Code but upheld one charge (2.4.6) which states:

“Failing or refusing, without compelling justification to cooperate with any investigation carried out by the ACU in relation to possible Corrupt Conduct under the Code”. 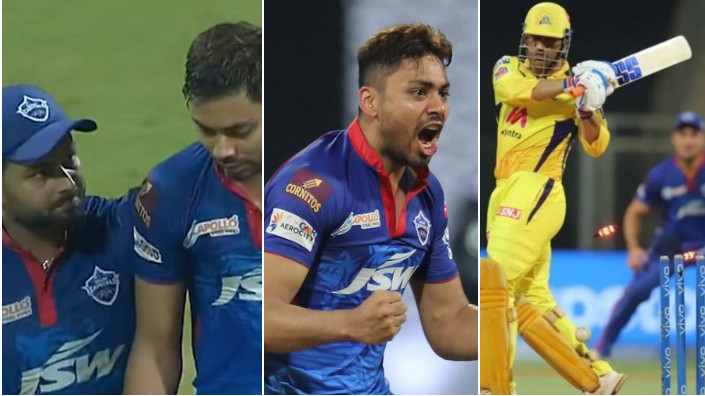 IPL 2021: Avesh Khan reveals Rishabh Pant's plan to get MS Dhoni out worked for him 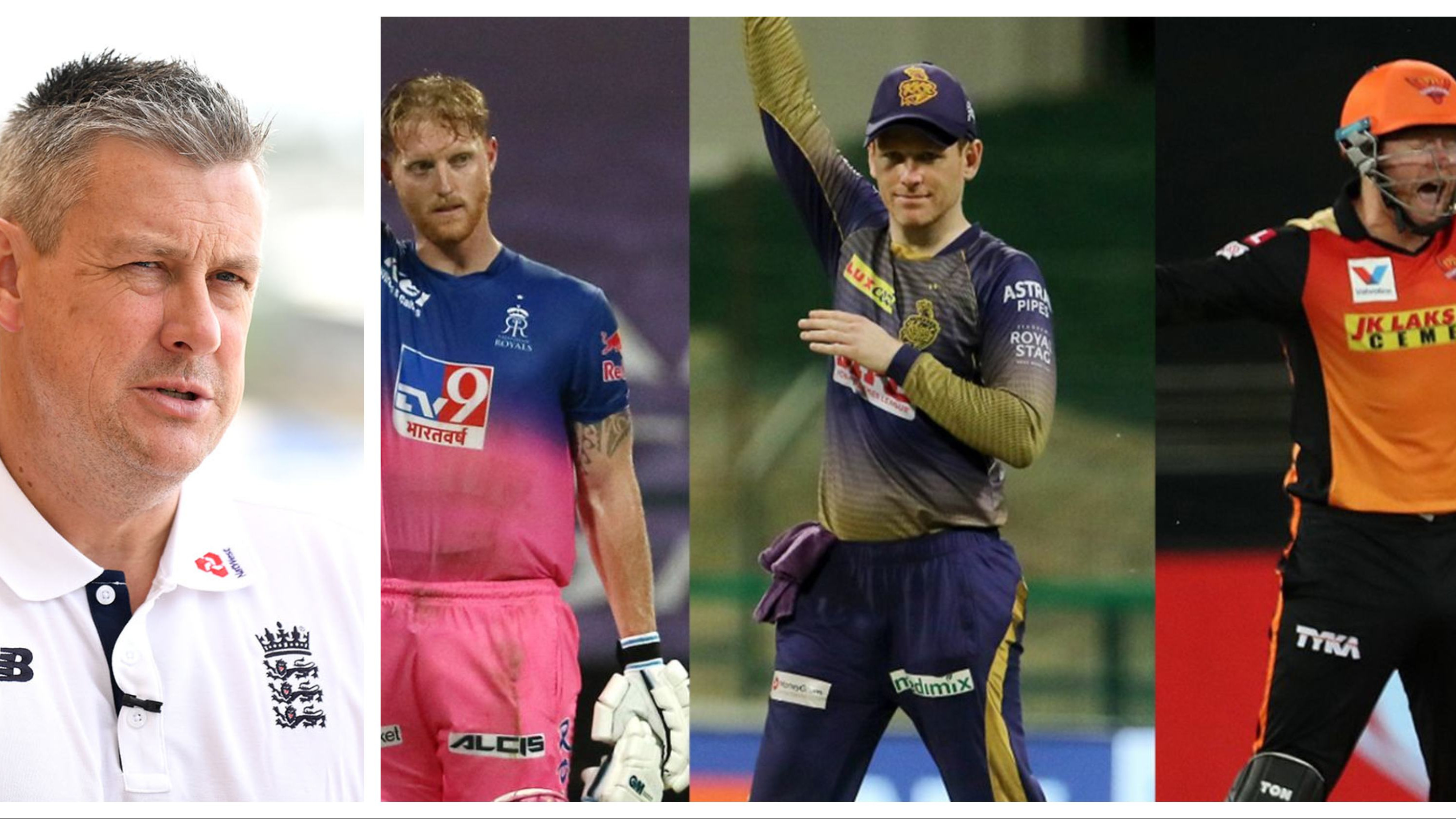 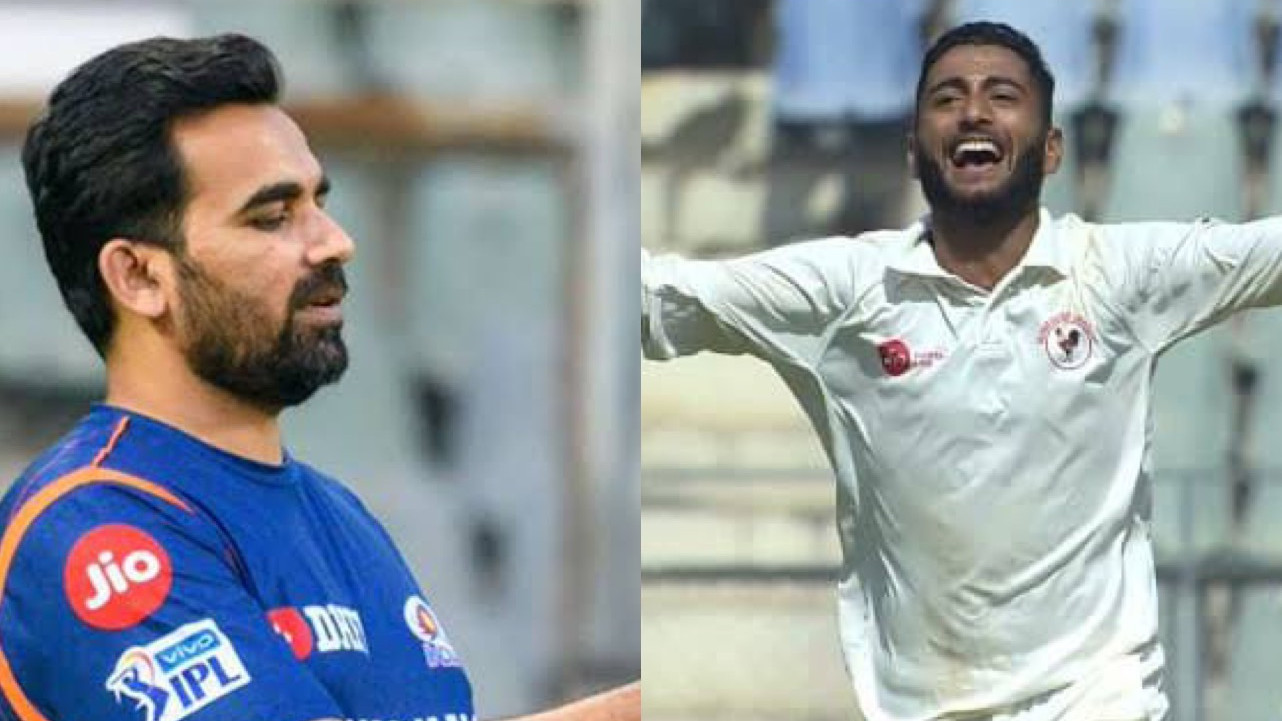 "My bowling idol and inspiration has always been Zaheer Khan," says Arzan Nagwaswalla