The trio will travel to England on May 11 for the two-match Test series.Â 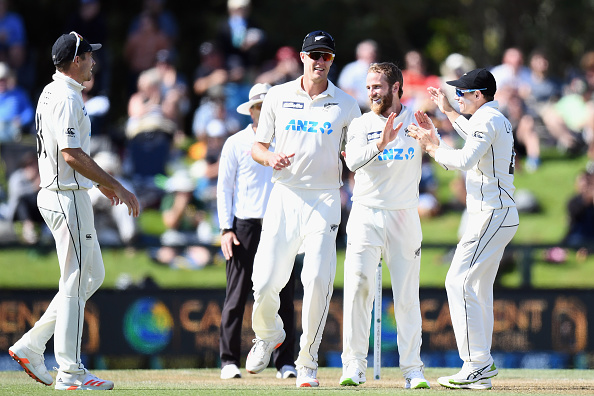 New Zealand cricket confirmed that four of their players along with skipper Kane Williamson have stayed back in Delhi and they will leave for England on May 11 for the two-match Test series.

Skipper Kane Williamson along with Kyle Jamieson, Mitchell Santner and physio Tommy Simsek will remain in the mini bubble before departing to England.

Releasing the official statement, the NZC said that New Zealand’s IPL-based Test contingent will depart from India to the UK on 11th May and will stay in a mini-bubble till their departure.

"New Zealand's IPL-based Test contingent will depart from India for the United Kingdom on May 11th - the earliest date an exemption for their arrival in England could be obtained. Williamson, Jamieson, and Santner, as well as physio Tommy Simsek, will remain in a secure mini-bubble in New Delhi before departing for the UK," The NZC said in a statement.

The board confirmed that ace pacer Trent Boult will fly home to spend some time with his family and will possibly join the squad for the second Test against England and in time for World Test Championship.

The statement added that the pacer will train at Mt. Maunganui before departing for the UK.

“Possibly in time to be picked for the second Test against England but certainly in time for the WTC final. Along with the balance of the New Zealand-bound IPL players, support staff, and commentators, Boult is scheduled to depart New Delhi tomorrow on one of two charter flights, arriving in Auckland on Saturday before undergoing managed isolation.

“All going as planned, the Kiwi kingpin will leave MIQ on May 22 and will spend a week at home with his family, training at Mt Maunganui before departing for the UK in early June," the statement read.

The NZC said that they are in support of trainer Chris Donaldson and Trent Boult’s decision to see their families before the test series.

"We're completely supportive of Chris and Trent taking the opportunity to see their families before heading to the UK. They've always been the consummate professionals and we're more than happy to accommodate these arrangements.

We've worked closely with the BCCI and the IPL franchises on the various departure strategies and we're very appreciative of their support during what is, clearly, a very challenging time,” it said.

UK-bound New Zealand players to stay in India till May 10, says Heath Mills

NZC further said that they are grateful to ECB for all the arrangements especially for the early arrival of the four members of the Test squad.

"We're also very grateful to the England and Wales Cricket Board (ECB) for accommodating the early arrival of the four members of the Test squad, currently in India," the statement said.

The rest of the Test squad based in New Zealand will depart for England on May 16 and 17. 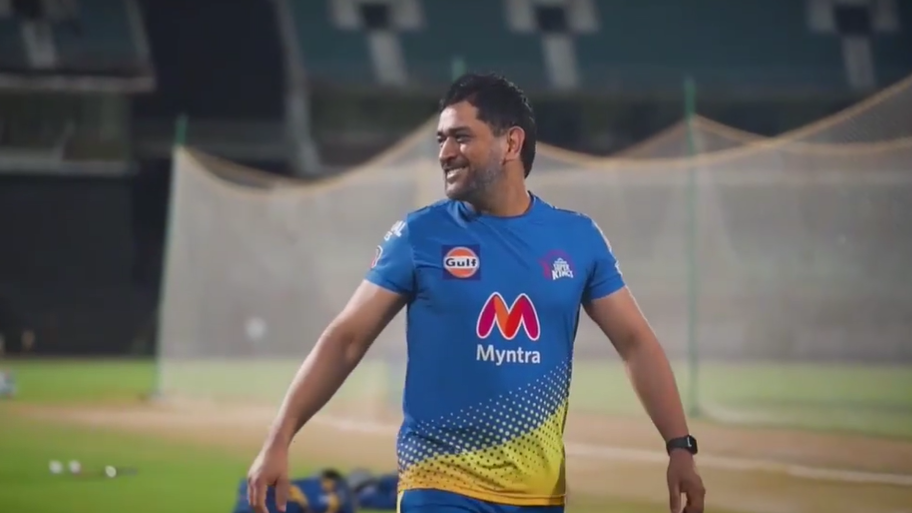 IPL 2021: "Difference between a captain and a leader" Fans laud MS Dhoni's gesture for his teammates 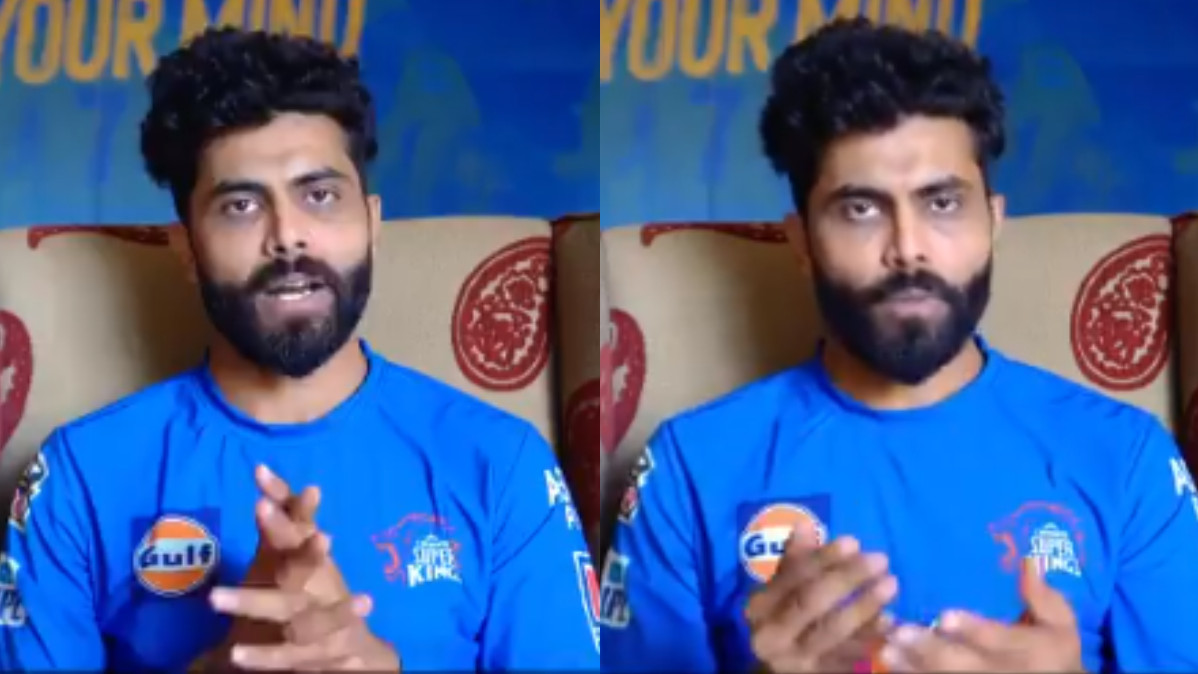 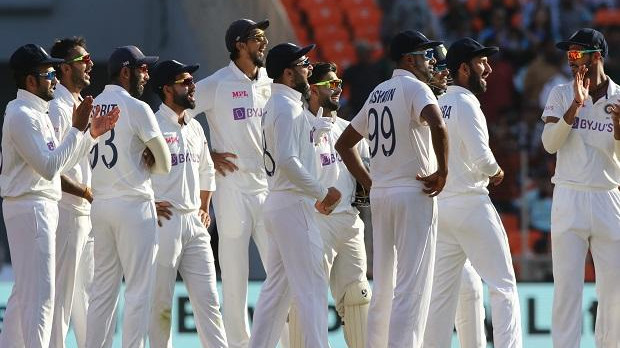