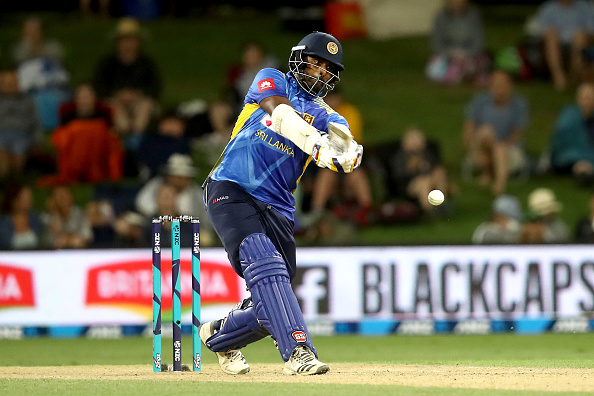 Thisara conveyed the news of his retirement to Sri Lanka Cricket (SLC) on Monday (May 3) morning, ESPNCricinfo reported.

"I take pride in the fact that I was able to represent Sri Lanka in seven cricket World Cups and be a contributing member of the 2014 T20 WC win against India in Bangladesh. Easily the highlight of my life." Perera was quoted by Cricbuzz.

According to the report, the 32-year-old all-rounder has also confirmed that he will continue to showcase his skills in franchise cricket tournaments.

A clean striker of the ball down the order, Perera had been a vital cog in the Sri Lankan white-ball side.

Having made his international debut in 2009, Perera represented Sri Lanka in 166 ODIs, scoring 2338 runs and claiming 175 wickets. He also featured in 84 T20Is and has 1204 runs and 51 wickets to his name in the shortest format of the game.

Coming to his exploits in Test cricket, Perera played only 6 matches, scoring 203 runs with a half-century and took 11 wickets.

Perera was part of the Indian Premier League (IPL) till 2016 and he had represented teams such as Chennai Super Kings (CSK), Kochi Tuskers Kerala, and Rising Pune Supergiants. 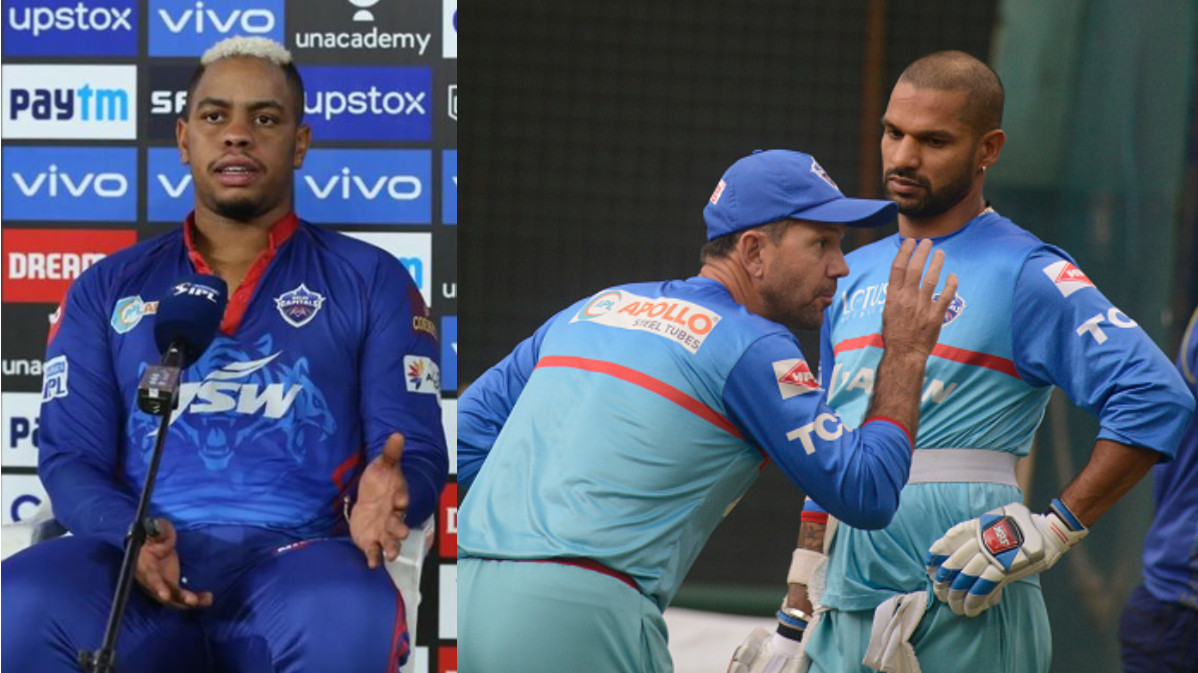 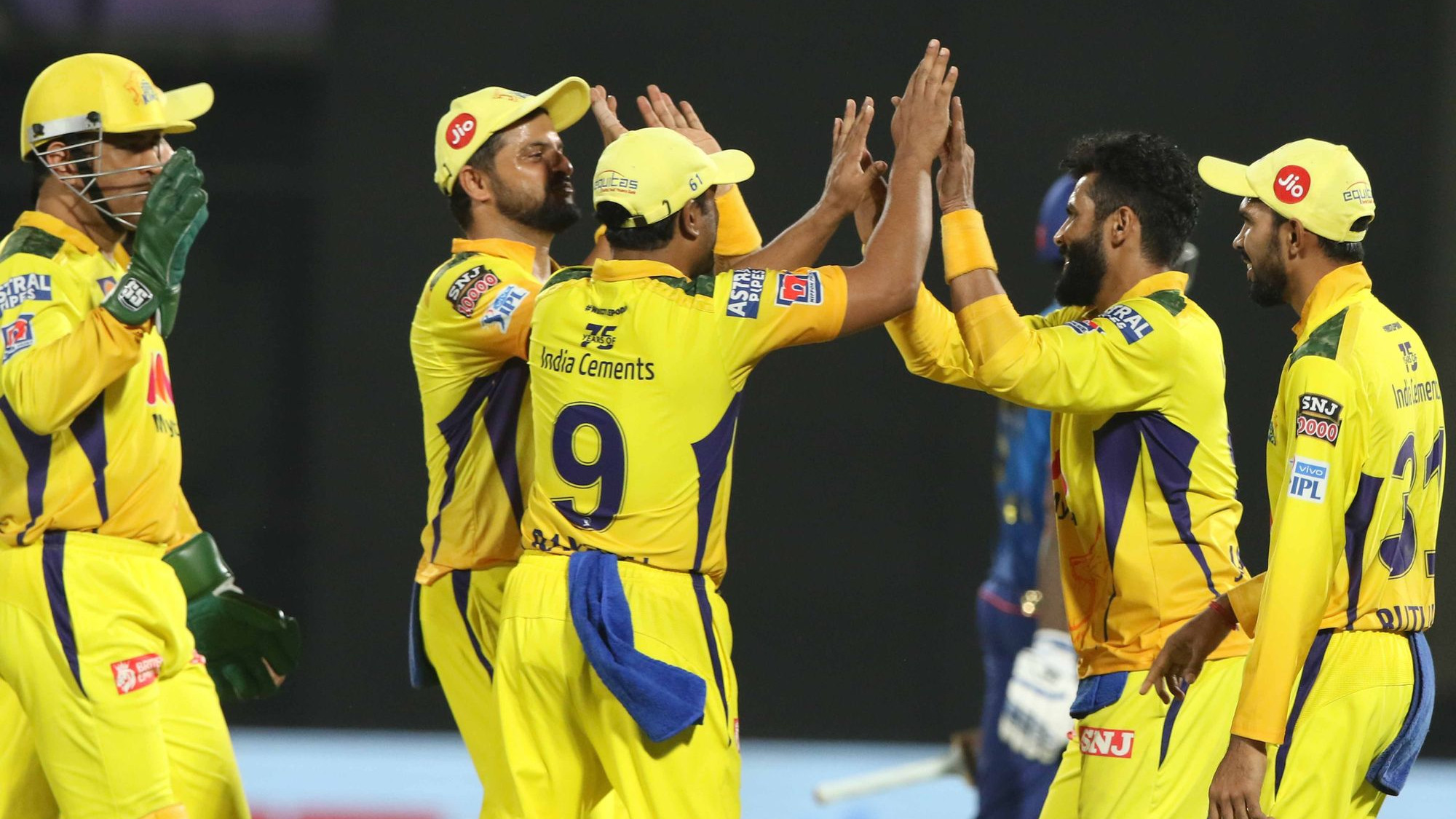 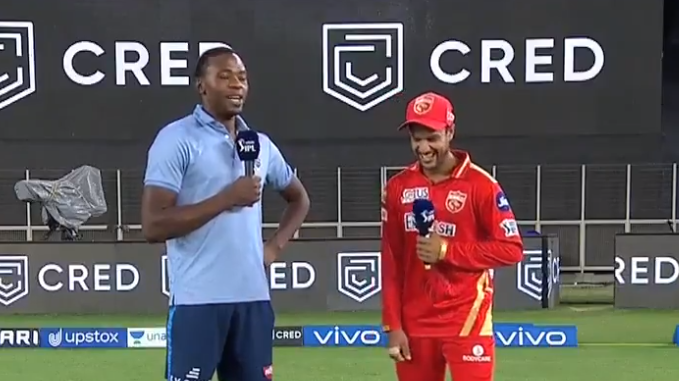