England selector's role has been abolished by ECB, with Ed Smith stepping down in May. 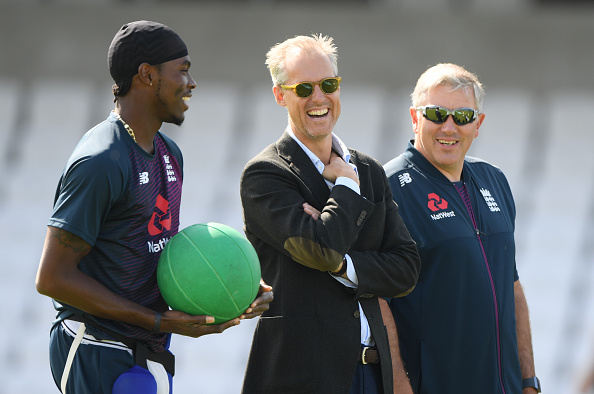 The England and Wales Cricket Board (ECB) on Tuesday (April 20) announced a restructure of its selection system for men's international teams and terminated the selection panel.

As part of the restructuring, developed and implemented by ECB’s Managing Director Ashley Giles, the role of England national selector has been abolished – the position is currently held by Ed Smith since 2018. He will now leave the position at the end of April 2021.

Smith has headed England’s selection panel of three squads with current head coach Chris Silverwood and James Taylor being the other two selectors in the panel.

With Smith's role as England national selector abolished, Silverwood has been given the responsibility of selecting England senior men's squads across all three formats of the game with input from Test captain Joe Root and limited-overs skipper Eoin Morgan along with the performance director Mo Bobat and Taylor, who has been given the new role as head scout.

The ECB stated that the system will be supported by a “resource that will provide intelligence from performance analysis, talent ID, scouting, medical and sports science”.

Giles said in an ECB statement: “The current process of selecting England teams has been in place for over 120 years. Even though this system has its merits, with advances in technology and a greater information gathering resource at our disposal than ever before, the restructure is in the best interests of helping England men's teams be successful.”

Paying tribute to Smith for his services to England cricket, ECB Director said: “I would like to personally thank Ed for his contribution to the England men's teams over the past three years. Ed's input has helped deliver successes for all our England teams, and he has worked with commitment and professionalism throughout his time as national selector.”

While the 43-year-old said: “It has been a huge privilege to work with great people trying to help England cricket and I am excited about watching England's continued development.”

He signed off by saying, “I wish Ashley Giles, the coaches, and all support staff good fortune over the coming months. I know how hard Ashley and his team work for England cricket. In particular, I'd like to wish Chris Silverwood good luck and every success going forward.” 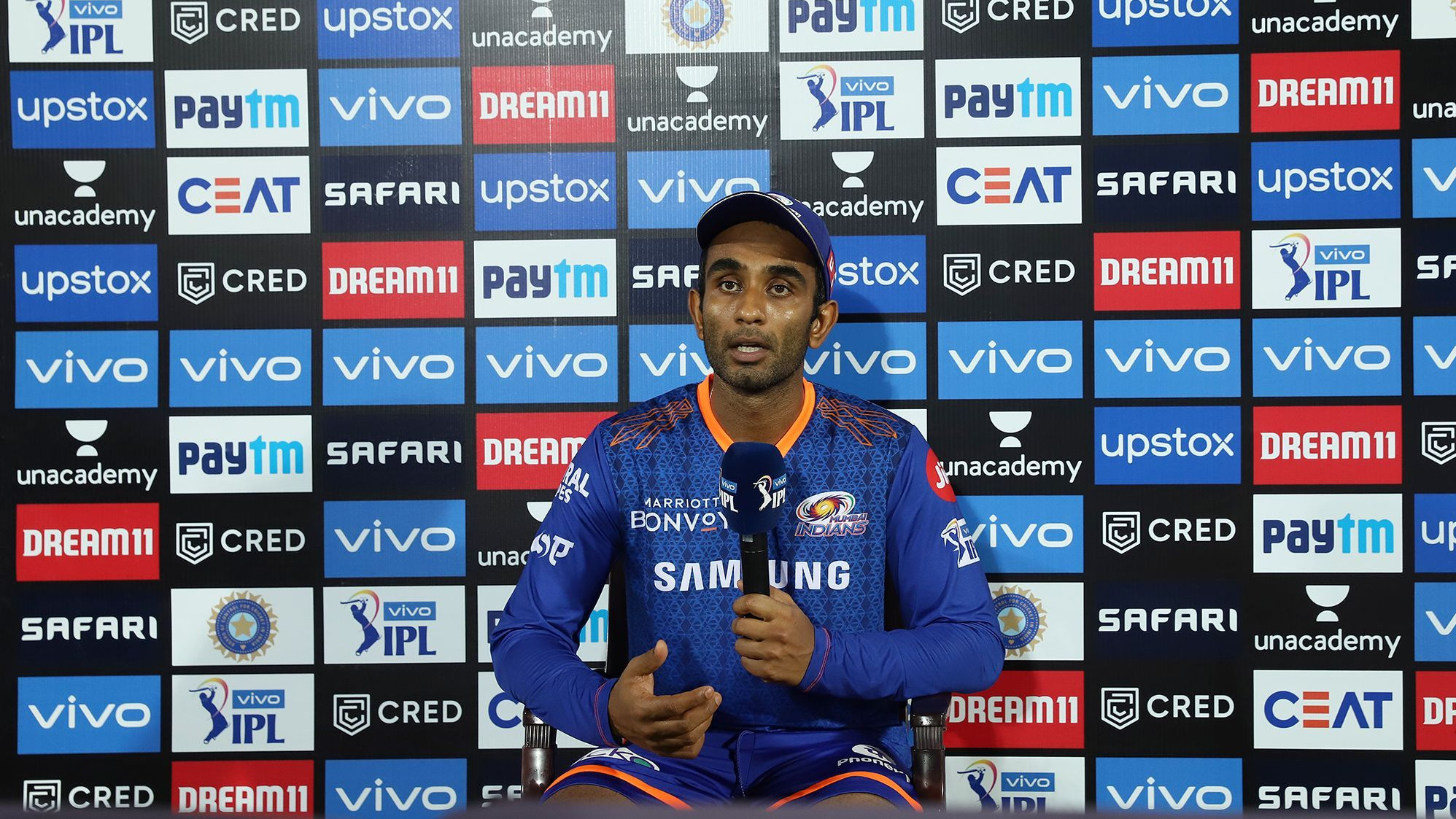 IPL 2021: "MI showed lot of character to drag the match to the last over," says Jayant Yadav 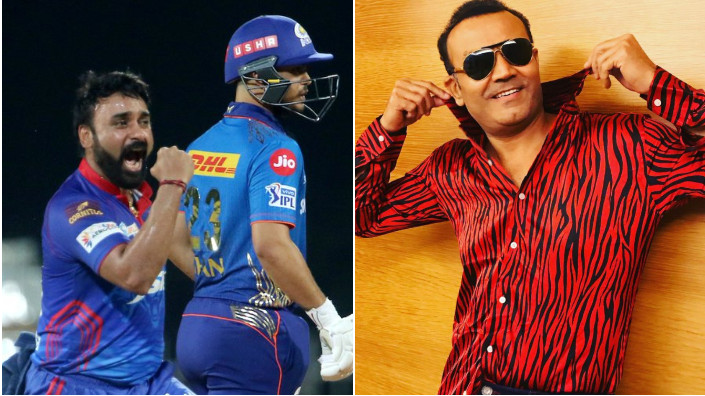 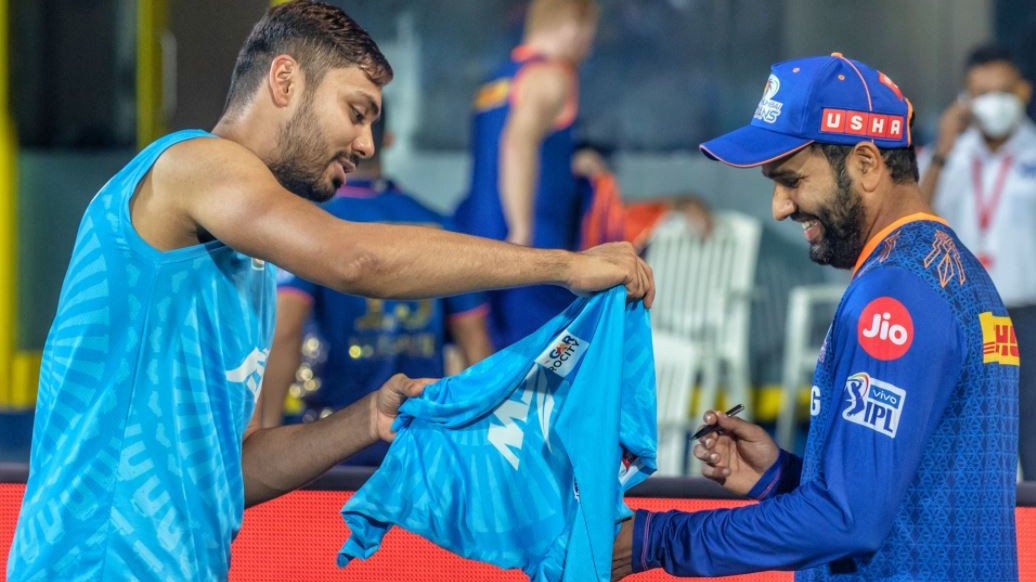