Bess talked to Root and Silverwood about how he was managed during Test series in India. 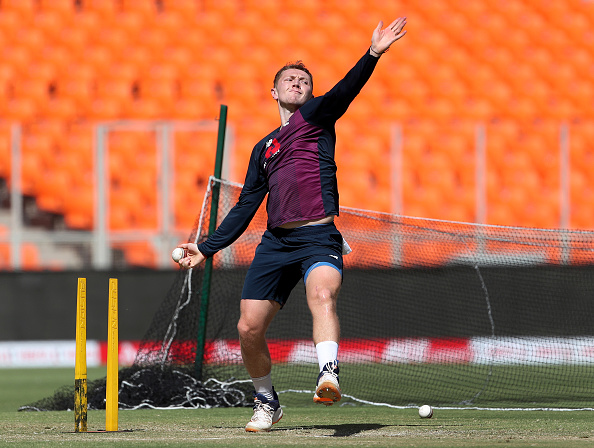 England spinner Dom Bess who had a really good Sri Lanka series before losing to India 3-1 said that he spoke to both skipper Joe Root and head coach Chris Silverwood over how he was managed during the tour of India.

Bess who was picked for the first Test match was dropped for the second Test after an indifferent performance in the second innings.

“I certainly got across how I felt and how, at times, I felt I was managed. In that first Test and first innings in India, I felt really good. Then it just didn't click for me. Rooty and Spoons (Silverwood) have both said how tough it was to drop me out of that second Test, but I was really disappointed,” he said.

The 23-year-old looks at the fourth Test match which he was recalled for as a learning curve as he went wicketless with his figures reading 0-71 in 17 overs he bowled.

"Definitely worth the conversation," Broad on England team boycotting social media to take a stand against online abuse

“I look back at that fourth Test as a great experience, a really tough learning curve. I can only see massive positives from the winter. I perhaps didn't impact games the way I would want to at times, but I did impact upon games for England,” the off-spinner said.

When asked about the support from skipper Root and coach Silverwood, Bess said, “I've spoken to Joe and I understand where I stand with it all. I certainly feel backed by these guys, who gave me good feedback in terms of what I need to do.”

Bess’s current target will be to battle back for the seven home Tests this summer where they take on New Zealand in a two-Test series before a five-Test series against India. 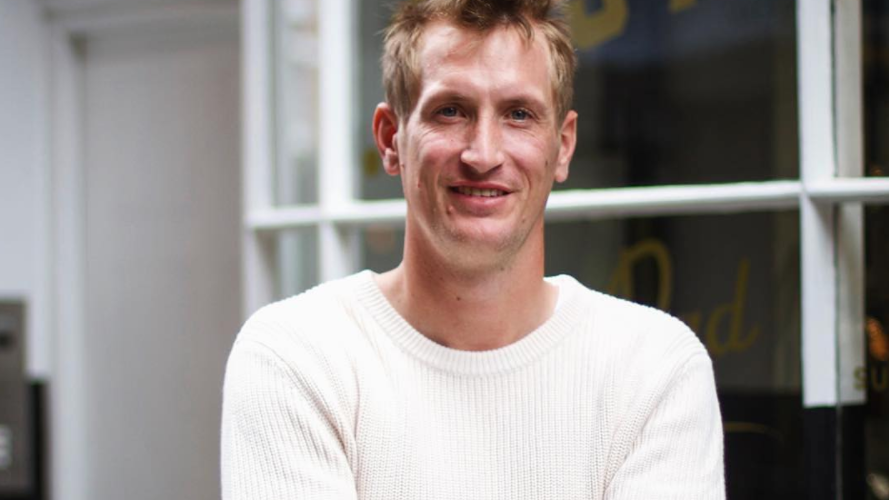 IPL 2021: "My phone blew up," Chris Morris recalls the day he became most expensive foreign player in IPL history 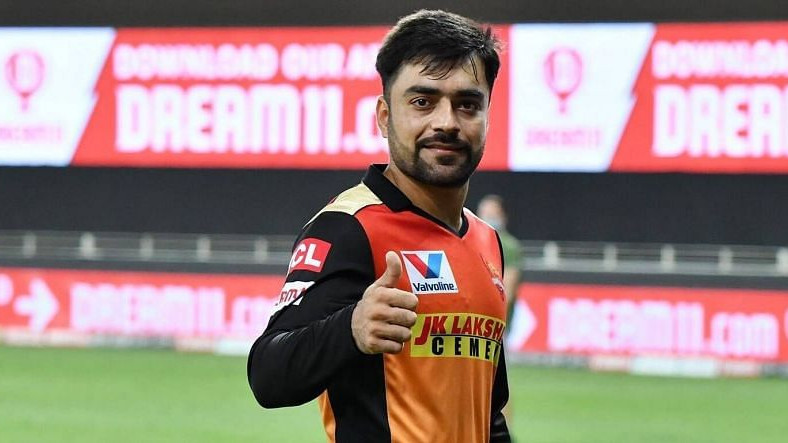 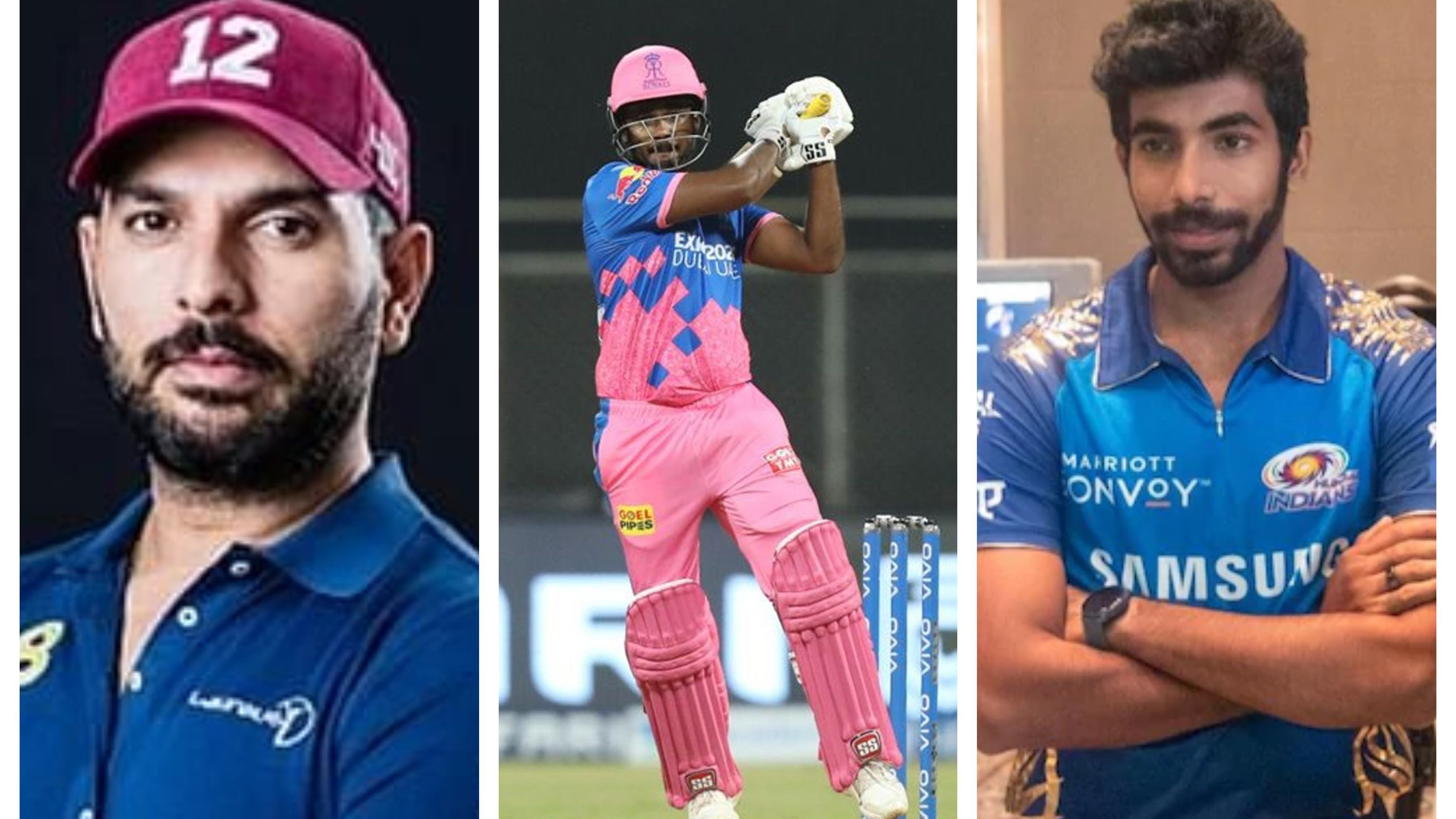