Sachin Tendulkar discharged from hospital, to continue COVID-19 recovery at home in isolation

Tendulkar was admitted to hospital on April 2. 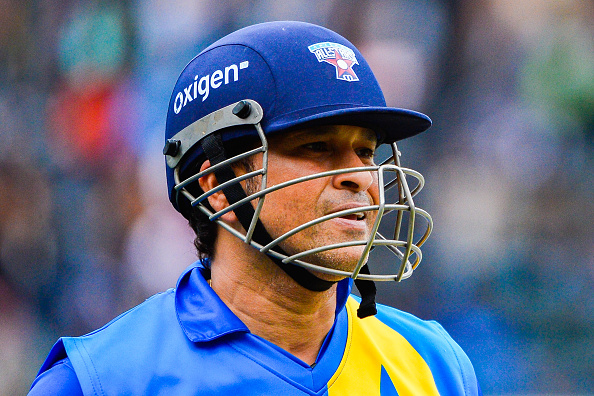 Former Indian captain, Sachin Tendulkar returned home on Thursday (April 8) after spending past few days in the hospital as a precautionary measure after testing positive for COVID-19. The champion cricketer posted a statement on Twitter to confirm the development.

47-year-old Tendulkar wrote, “I have just come home from the hospital and will remain isolated while continuing to rest and recuperate. I would like to thank everyone for all the good wishes and prayers. Really appreciate it,”

“I remain ever grateful to all the medical staff who took such good care of me & have been working tirelessly for over a year in such difficult circumstances,” added Tendulkar.

The former cricketer tested positive for the dreaded virus on March 27 and was admitted to hospital on April 2 as a precautionary measure. He had participated in the Road Safety World Series in Raipur in March, where he led India Legends to the title.

Three of Tendulkar's teammates, Yusuf Pathan, Irfan Pathan and S Badrinath also tested positive for the virus, all of whom remained in home quarantine. 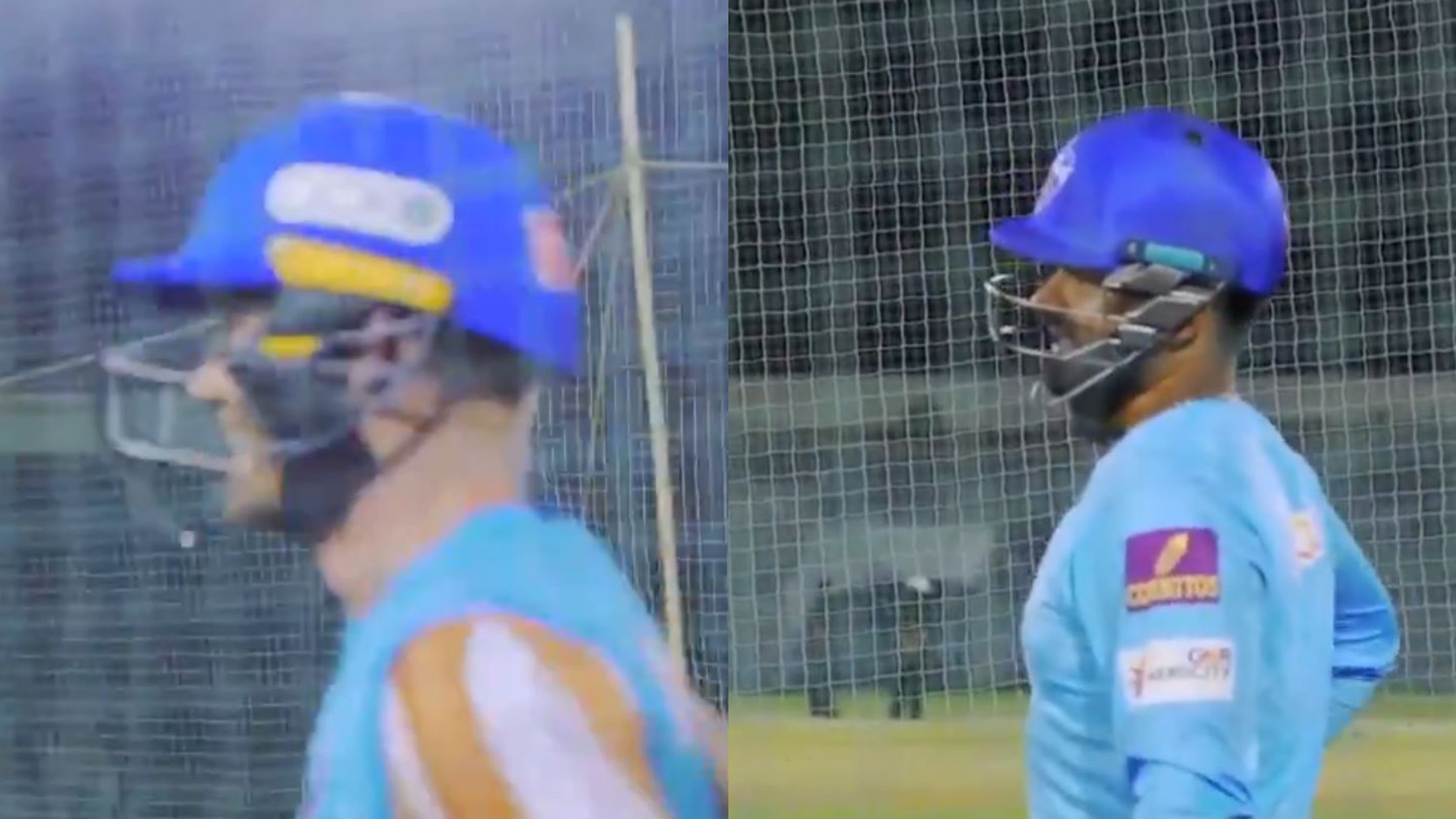 IPL 2021: WATCH - "Someone is not hitting" Rishabh Pant mocks Sam Billings as he is troubled by spin 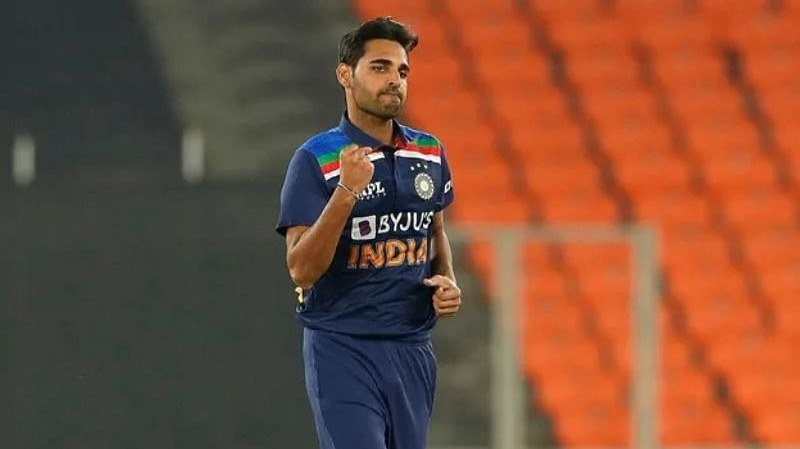 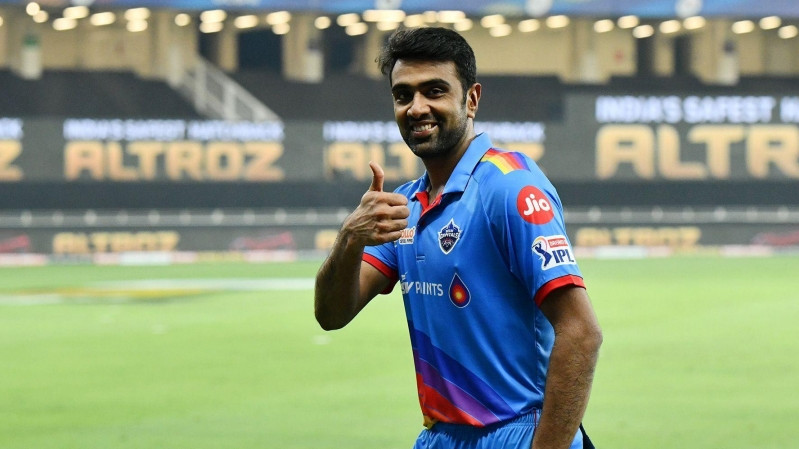