Shardul got a brand new Mahindra Thar from Mahindra for his exceptional performance in Australia. 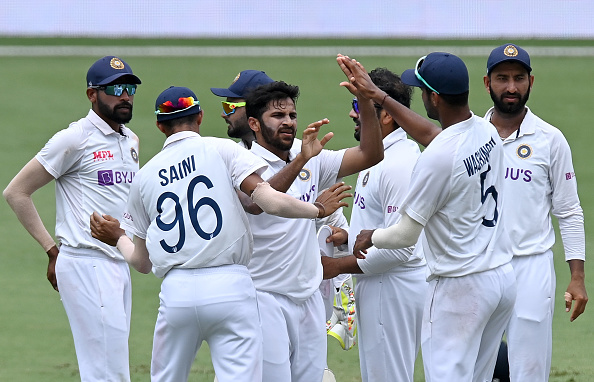 In the recent 2020-21 Test series against Australia in Australia, a lot of youngsters stepped up and got India over the line as the Men in Blue won their second consecutive Test series down under that too after skipper Kohli played just one Test in the series in Adelaide.

The Indian business tycoon Anand Mahindra had promised to gift Mahindra Thar to the six young players who played a key role in India’s win in the series.

After T Natarajan, 29-year-old Shardul Thakur received his SUV and thanked Anand Mahindra for recognizing their contribution during the tour of Australia.

“New Mahindra Thar has arrived!! @MahindraRise has built an absolute beast & I’m so happy to drive this SUV. A gesture that the youth of our nation will look upto. Thank you once again Shri @anandmahindra ji, @pakwakankar ji for recognising our contribution on the tour of Australia,” Thakur wrote.

The businessman then replied to this tweet by saying that the pacer had earned the car and also thanked him for making the nation proud.

“You earned it @imShard Thank you once again for making the nation proud,” he wrote.

Here’s the thread of their conversation:

You earned it @imShard Thank you once again for making the nation proud. 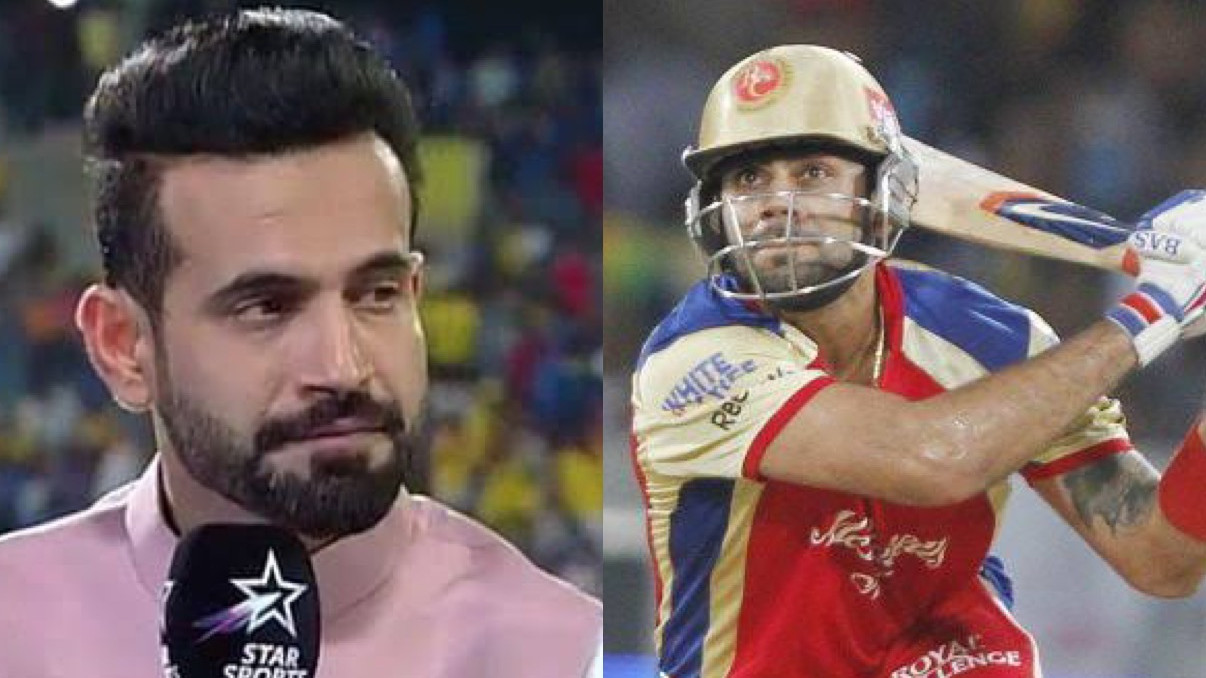 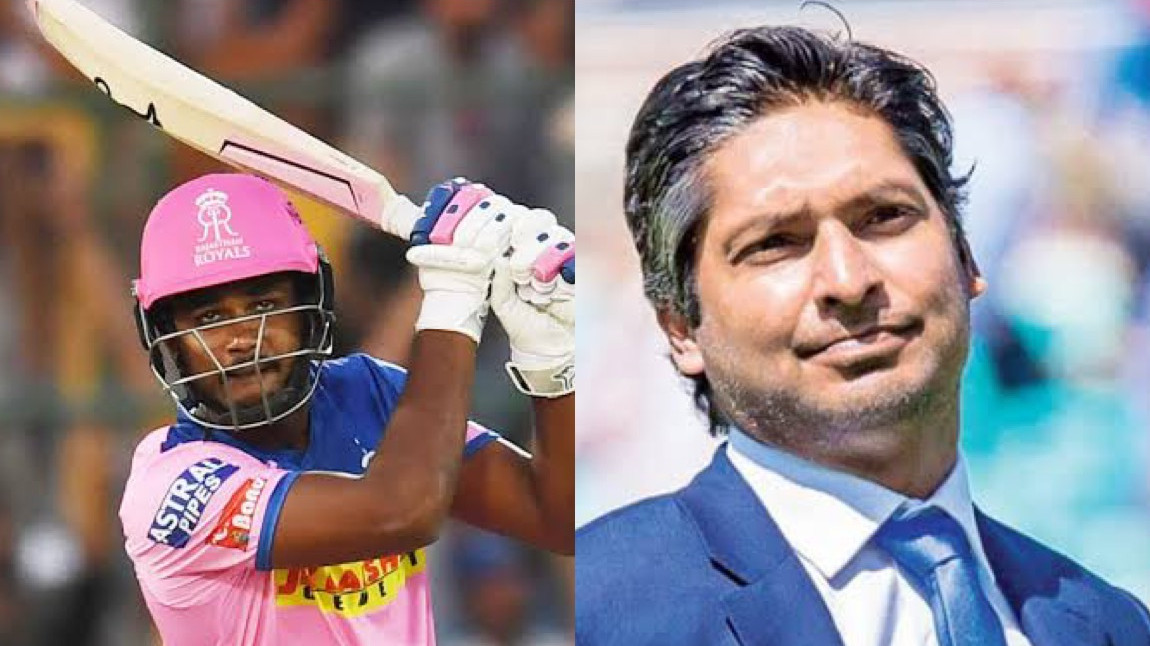 IPL 2021: Sanju Samson happy to captain RR; wants to learn as much as possible from Sangakkara 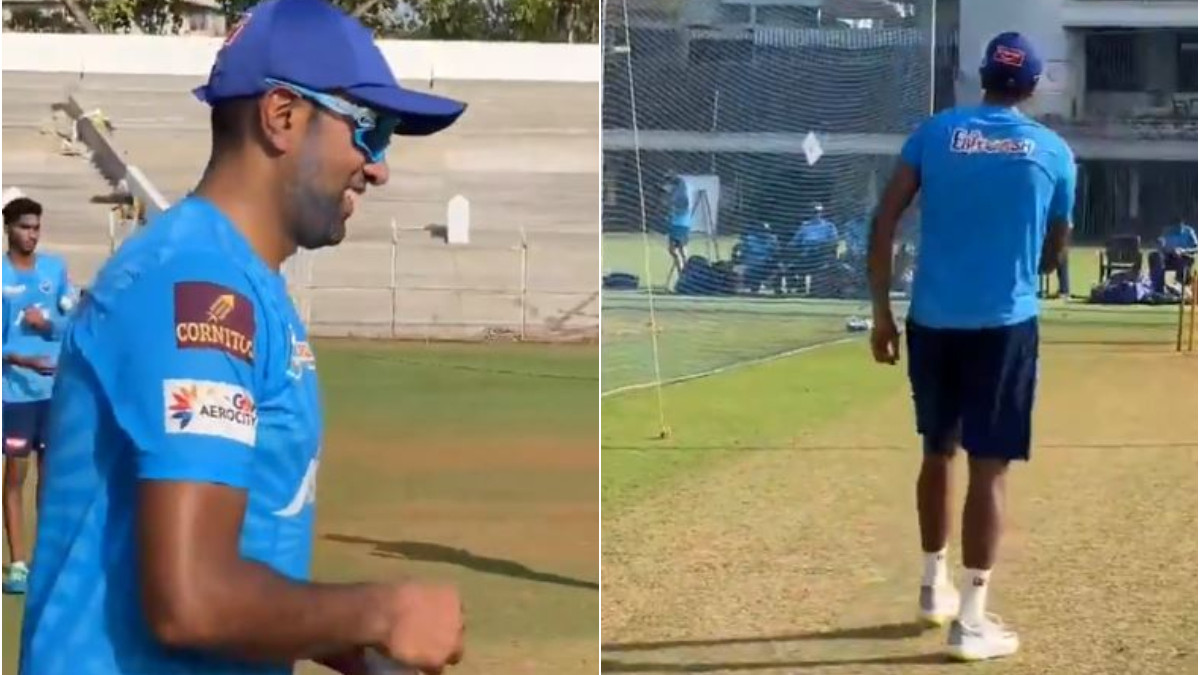