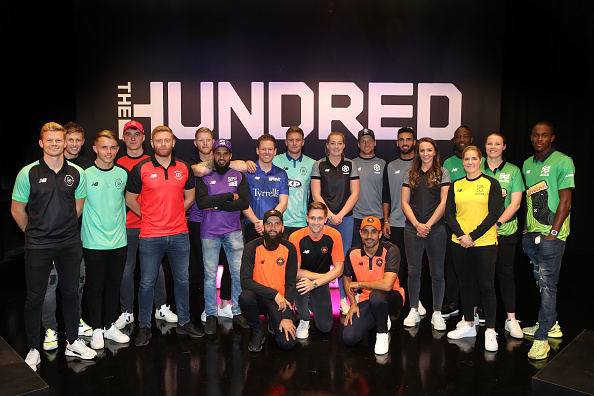 Amidst speculations over Indian players’ participation in The Hundred, England’s white-ball skipper Eoin Morgan on Friday (April 2) claimed that the Indian cricketers are interested in being a part of his country’s innovative league and other franchise tournaments across the globe.

“Just having conversations out here about ‘The Hundred’, I know that there are Indian cricketers out here who would love to play in The Hundred and other competitions around the world,” Morgan told ‘Sky Sports’ without mentioning any names.

“They love travelling and experiencing new conditions and cultures, and they would add huge value to a tournament like that,” he added.

With the ongoing COVID-19 pandemic doing major damage to the international and domestic fixture-list, The Hundred couldn’t be launched last year. The 100-ball cricket event is now due to be held this year from July 22 to August 21, with the final slated at Lord's.

Morgan also expressed his concern that the ICC is not doing enough to accommodate the countries which are losing players to private leagues.

“My biggest worry is that the game isn’t changing and accommodating the pace at which it is growing.

“It is definitely an area of concern and one that needs improvement going forward because you play against countries and some aren’t able to play their best XIs because they are competing against big leagues around the world,” he told former England skipper Nasser Hussain during the chat.

Considering the evolution of franchise leagues, Morgan fears that international cricket will lag behind in another decade’s time and he cautioned the governing body over the same.

“Whoever is in charge needs to think about what that looks like in 10 years’ time because if they don’t manage it, franchise leagues around the world will become more dominant.”

Morgan reckons not separating the three formats properly is the biggest mistake that the custodians of the game have made.

“One of the biggest mistakes we make as a sport is having all three formats overlap or not recognising the roles that they play within the game. T20 cricket is an avenue for a young kid who has never seen the game and sees this big shiny thing on TV with stars and the ball being blasted everywhere.

“50-over cricket has a different dynamic, it gives you a little bit of everything all in one day. Test match cricket is our most prestigious game for our elite players. It will always be like that and for a very few countries around the world, it is prioritised,” Morgan remarked. 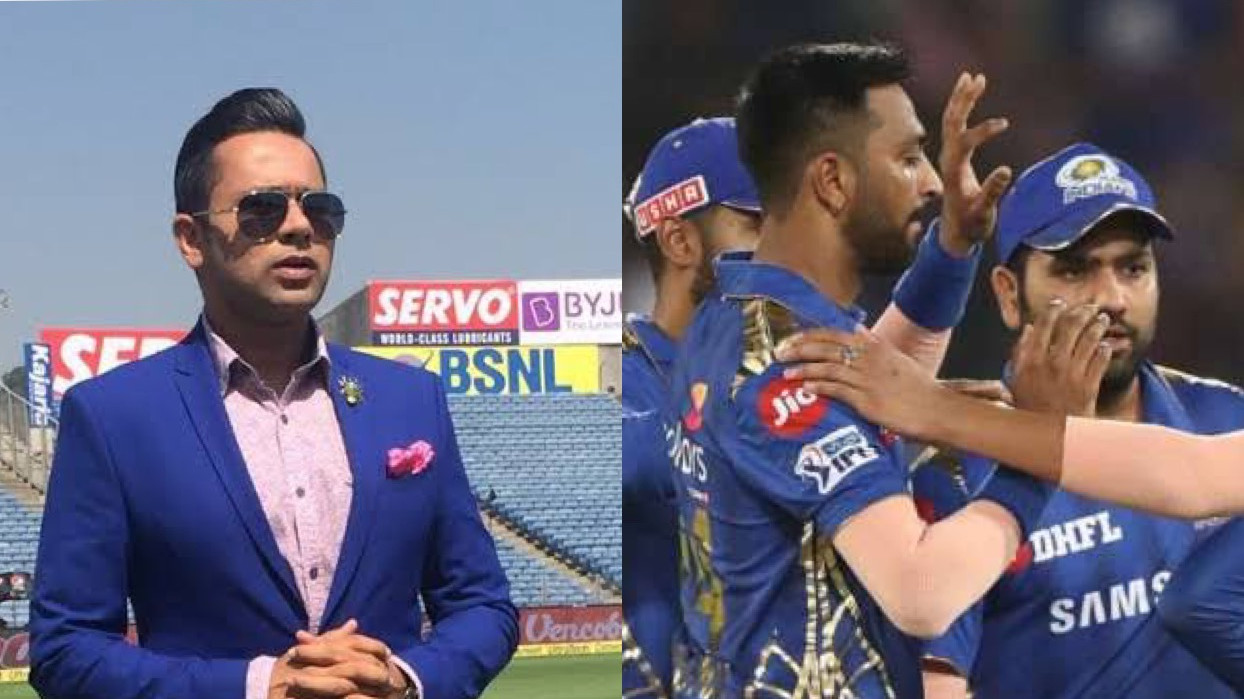 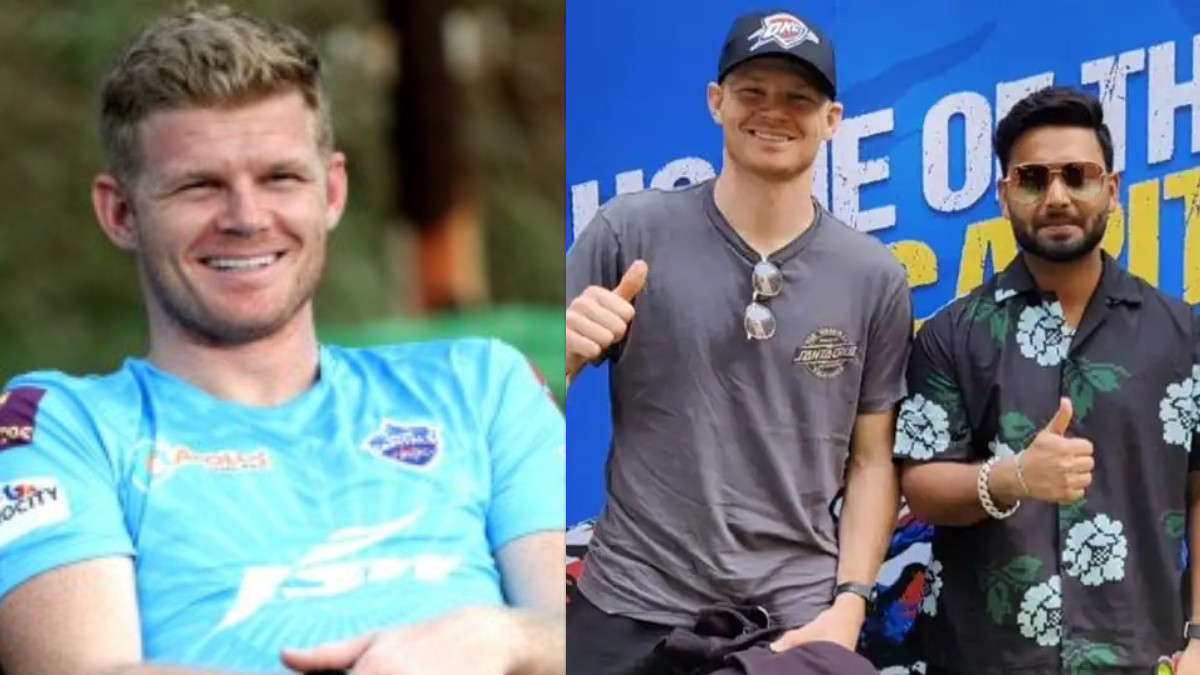 IPL 2021: "My game has improved a lot since I last played for the Delhi Capitals," says Sam Billings 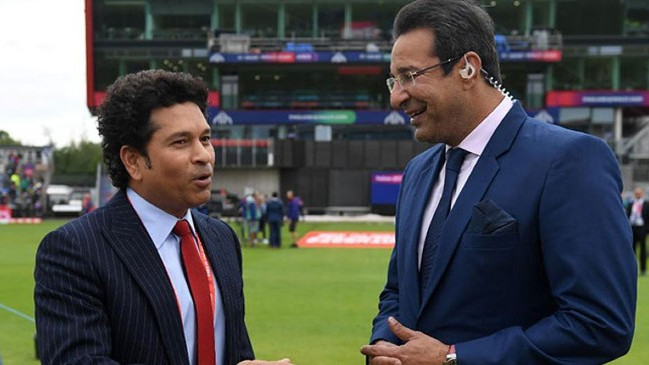