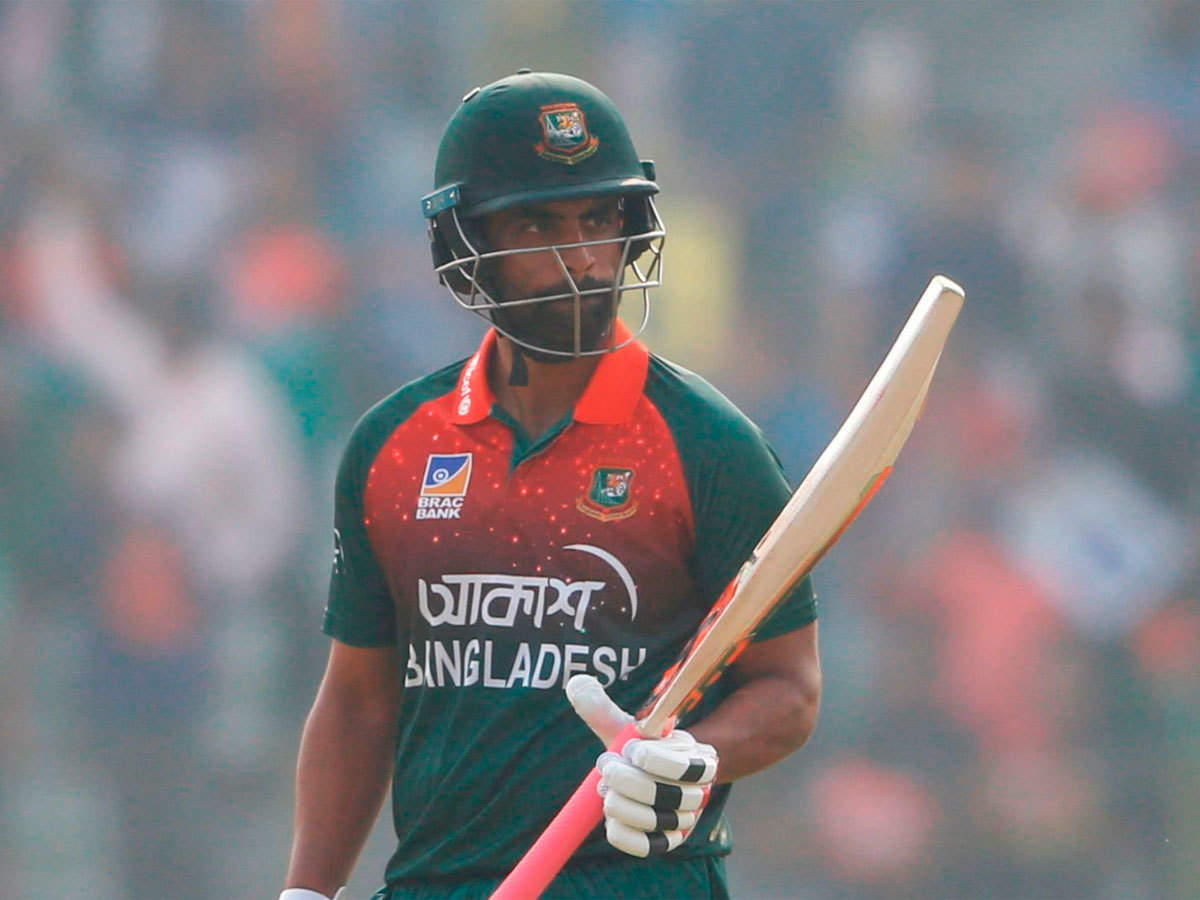 Bangladesh opener Tamim Iqbal on Friday (April 2) revealed that he is planning to quit one format of the game to play for Bangladesh as long as possible and give his best for the country.

Recently, Tamim pulled out of the recent T20I series in New Zealand. There were speculations that the veteran cricket might quit the shorter format of the game given his strike rates in the format, but he insisted that the upcoming ICC T20 World Cup 2021 in India is very much on his mind.

Well, Tamim didn’t reveal which format he is going to quit or specify any time frame to prolong his international career but he has already made plans regarding the same.

He told Cricbuzz: “Of course the T20 WC is very much on my mind and this is just six months away and I am not 36 or 37, so why not? T20 is not out of mind. Look how I want to have my cricketing career and how I would like it to shape is in my head. I know which format I want to leave early and which format I want to leave later. I know everything and I don't think that I have to disclose everything to everyone.”

Tamim continued, “When I feel that I have to let go of this format to prolong the other two, I will not push myself and carry on with that. The message is very clear, I want to play for Bangladesh as long as possible and I want to give my best for the country.

If I want to play for five to six years then it is very difficult for me to play three formats. Normally if you see the international cricketers around the world you will see they don't retire from all the formats at one go. They let go of one format and then they play the other two formats and then they retire.”

He signed off, “What I want to say is that the same thing is for me if I feel now or say six months or a year or after two years... if I feel that I have to let go of one format, I will let go of one format. I don't want to indicate anything as I said it can be ODIs, Tests or T20s. I will play those two formats where I can contribute to the team and let go of that format where I feel that I have nothing much to give.” 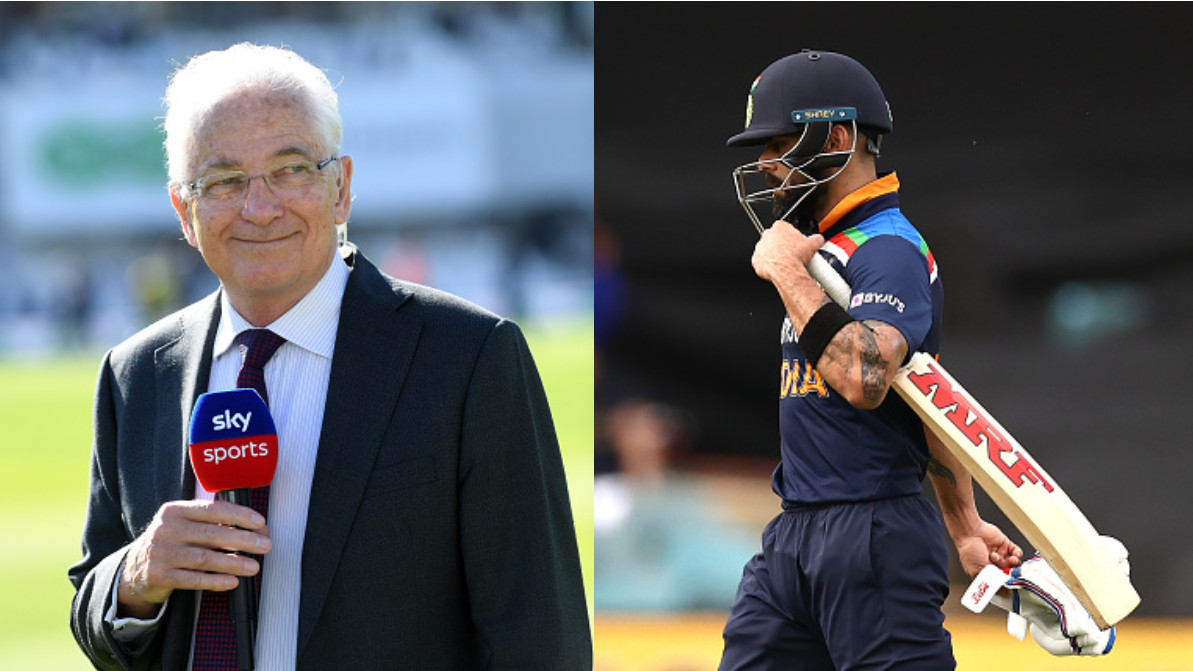 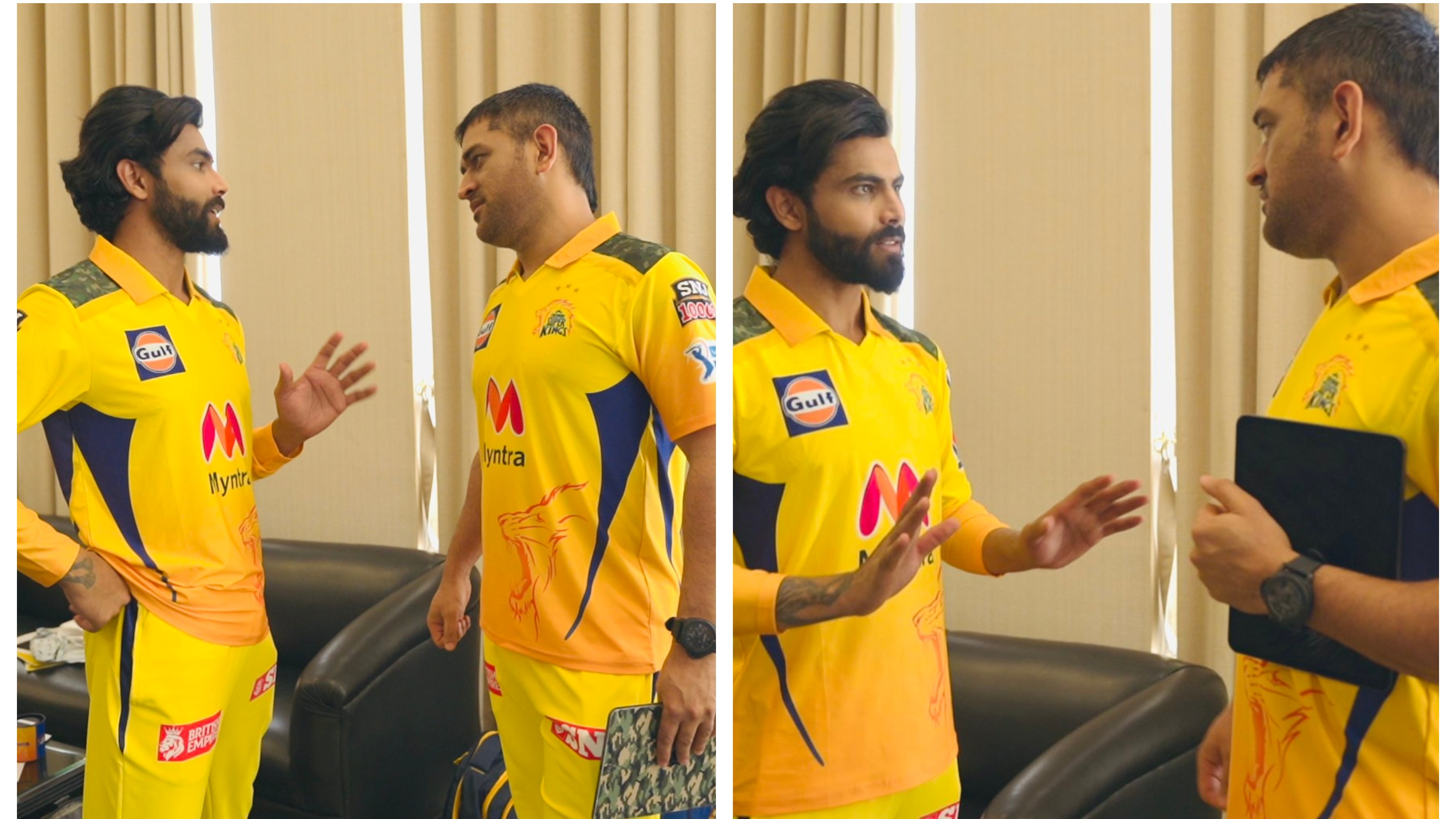 IPL 2021: â€˜Feels like meeting him for the first timeâ€™, Jadeja cherishes collaborating with Dhoni ahead of IPL 14 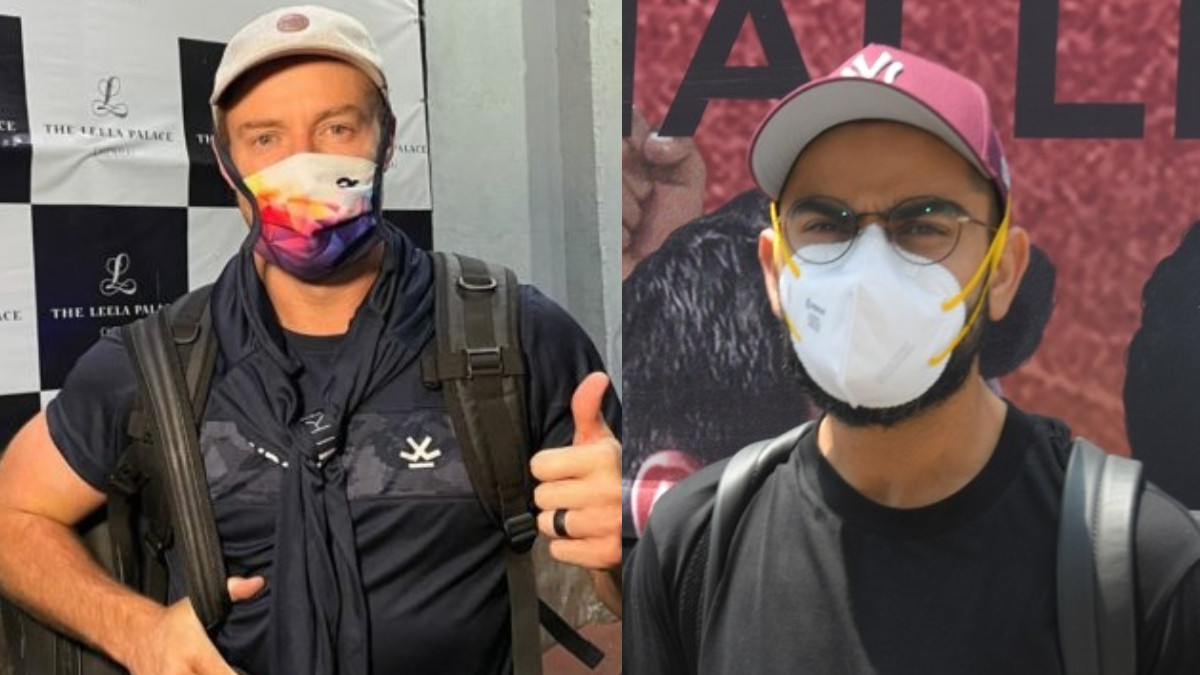