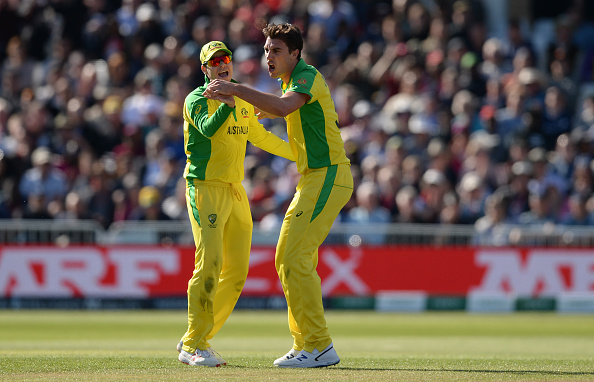 Australia’s 2015 World Cup-winning captain Michael Clarke believes that fast bowler Pat Cummins is the ideal candidate to take over the team's captaincy in all three formats.

The post of Australia's captain, especially in Test cricket after Tim Paine’s drastic decline in the format, has been in the news in recent times and the matter became even more interesting after former skipper Steve Smith expressed his eagerness to reclaim his position whenever he is required.

However, Australia head coach Justin Langer denied any chances of Smith returning to leadership duty. He was removed as Australia captain after his involvement in the sandpapergate fiasco in 2018.

Reacting to the chatters, former Australia captain has picked Cummins over Smith for Australia’s captaincy not only in Tests but across the formats keeping in mind two World Cups lined up in the next 2 years while saying the right-hander doesn’t need captaincy to be a leader in the team, he is already.

As reported by Fox Sports, Clarke told Big Sports Breakfast: “Just because Cummins isn't out there saying I should be the next captain and I'm ready... it doesn't mean he's not a good leader. I've made it clear what I think about Pat Cummins. I think he's shown he's fit and strong enough to play all three formats now; he's done that for the last few years.”

He further explained, “His captaincy I've watched tactically for New South Wales he's been pretty good. Yes he's young and inexperienced as a leader but he'll have good senior players around him so to me I do believe Pat Cummins is the right guy to take over the leadership in all three formats at the right time.

Of course, he will need a good vice-captain. An example of that - if Tim Paine retires then someone like Alex Carey comes in, who has captained South Australia, captained the BBL, been vice-captain of Australia.

I think he would make a very good vice-captain. You've got the likes of Steve Smith, David Warner, Nathan Lyon, Mitchell Starc, Josh Hazlewood, Marnus Labuschagne. All these guys have got leadership experience as well. They can help Pat Cummins.”

Meanwhile, Clarke said if Cummins is appointed Australia captain, he will need Smith’s support while saying if the latter gets the job or not he remains an important person when it comes to leadership.

He added, “You don't necessarily need to have the captain or vice-captain armband to be a leader and I feel like I say that every single day. Smithy is going to play a huge role in the Australian team moving forward, whether he takes over the captaincy or not, his leadership is going to be important.”

Clarke signed off by saying, “If Pat Cummins gets the job, that is the first guy I would be going to and speaking to. He's going to need his support. I think Australia does have options, they are in a wonderful place. They've just got to have the confidence to pick the right person, back him, and put some support around him.” 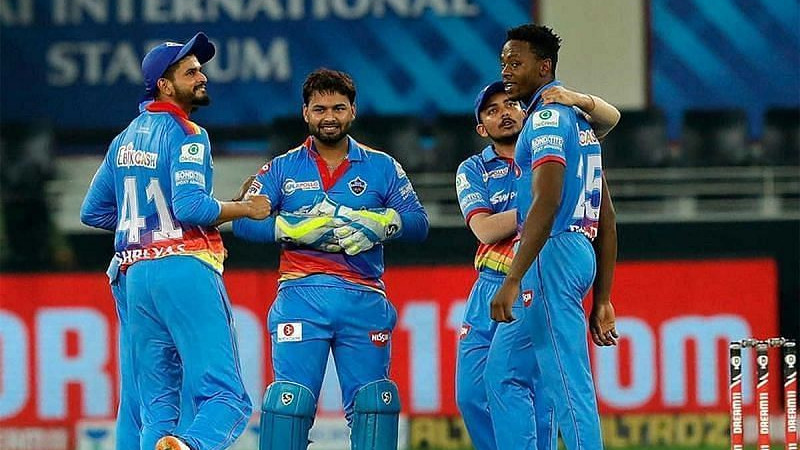 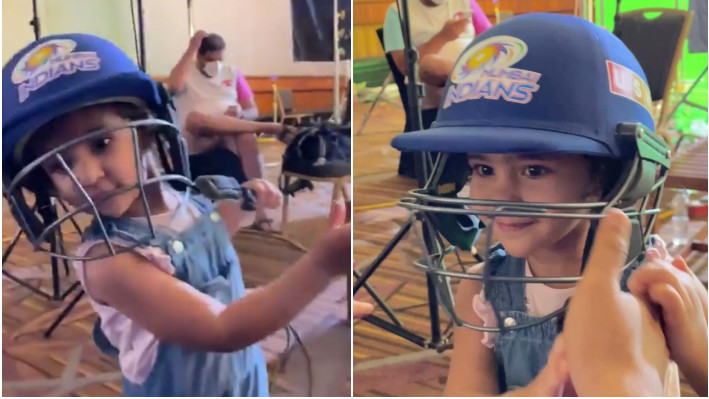 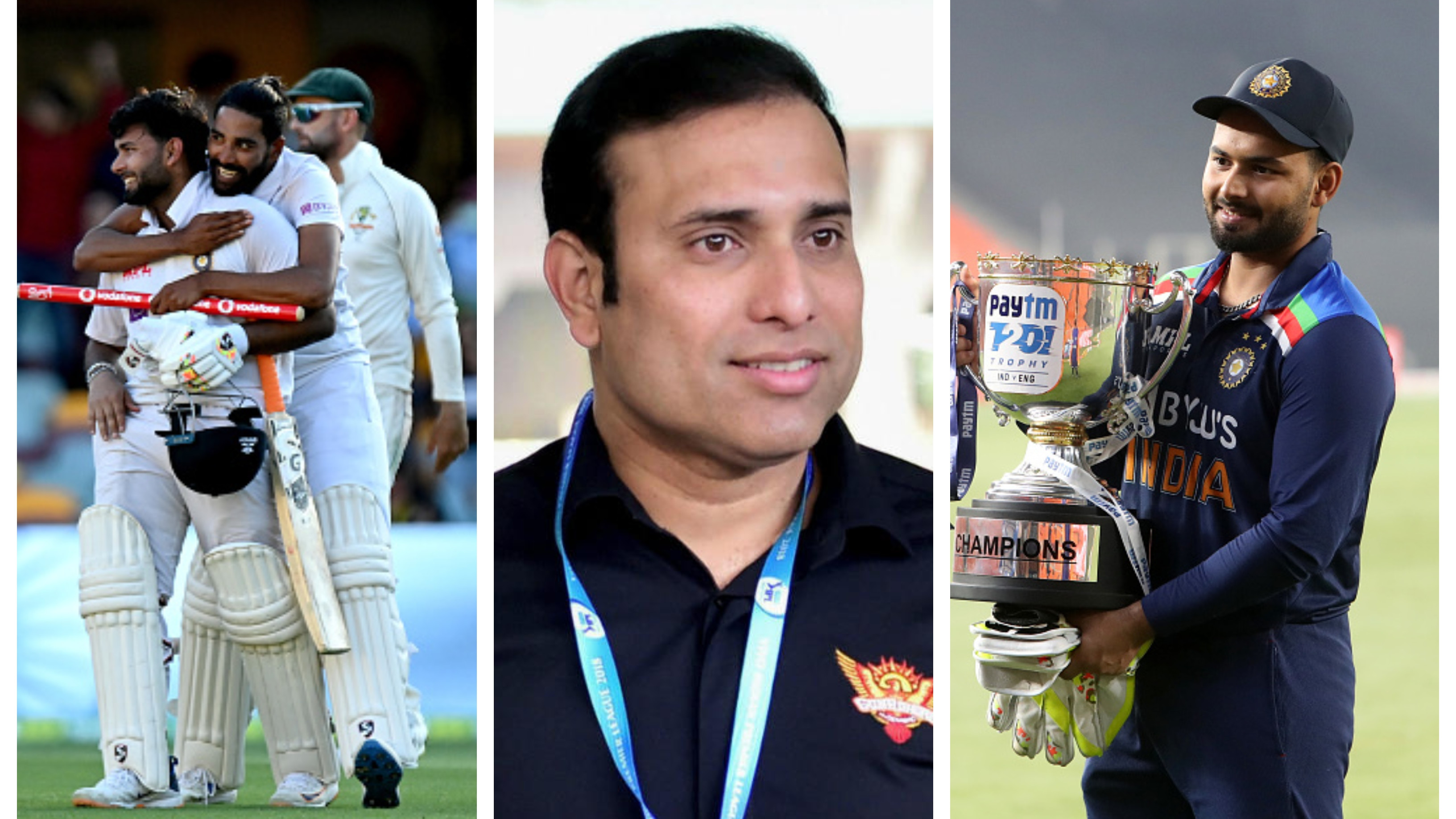