Jofra Archer will be missing the first half of the IPL 2021. 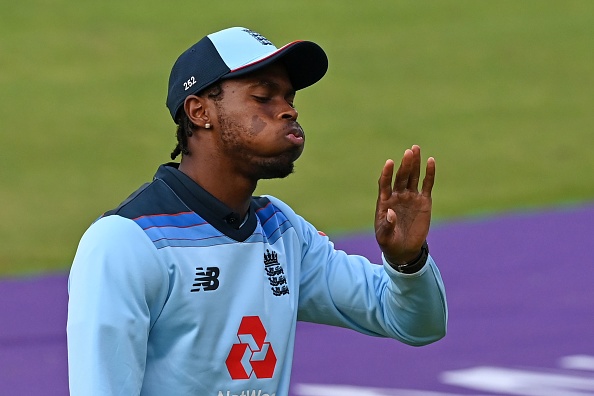 England’s Director of Cricket Ashley Giles has on Monday (March 29) revealed that Jofra Archer underwent surgery to remove a glass fragment from a tendon on his right hand.

Archer suffered the injury due to a freak fish tank incident before the tour of India 2021 but the injury was managed by the England team management and he was able to play in two of the four Tests and all five T20Is on the tour before the injury worsened and forced him to miss recent ODI series.

Speaking on Radio 5 Live's Tuffers and Vaughan show, Giles revealed that Jofra suffered the injury while attempting to clean his fish tank at home in January, and on Monday, he has had surgery on his right hand to remove a shard of glass and will now miss Rajasthan Royals’ few games in the IPL 2021.

Giles said, “He's got a fish tank, dropped the fish tank, and cut his hand. This is going to sound like an awful conspiracy and I know what's going to happen on Twitter straight away when I say this. But it's true, it's not a conspiracy, it was a fish tank.”

He further added, “He's been in surgery today and he's come out of it well. They've operated and actually, I think they found a small fragment of glass still in the tendon.”

Giles further said on the injury, “It was managed through India, he was treated when he arrived and it wasn't an open wound on that finger. It didn't stop him playing, but given he came home for an injection on his elbow, he went to a specialist because the finger was still a bit stiff.”

He signed off by saying, “They've operated and it obviously healed but there was part of the fish tank still in his finger. So, it was the right thing to do. We've got a clear window to do it as well. We wish him the best for his recovery but it's true, it's not a conspiracy.” 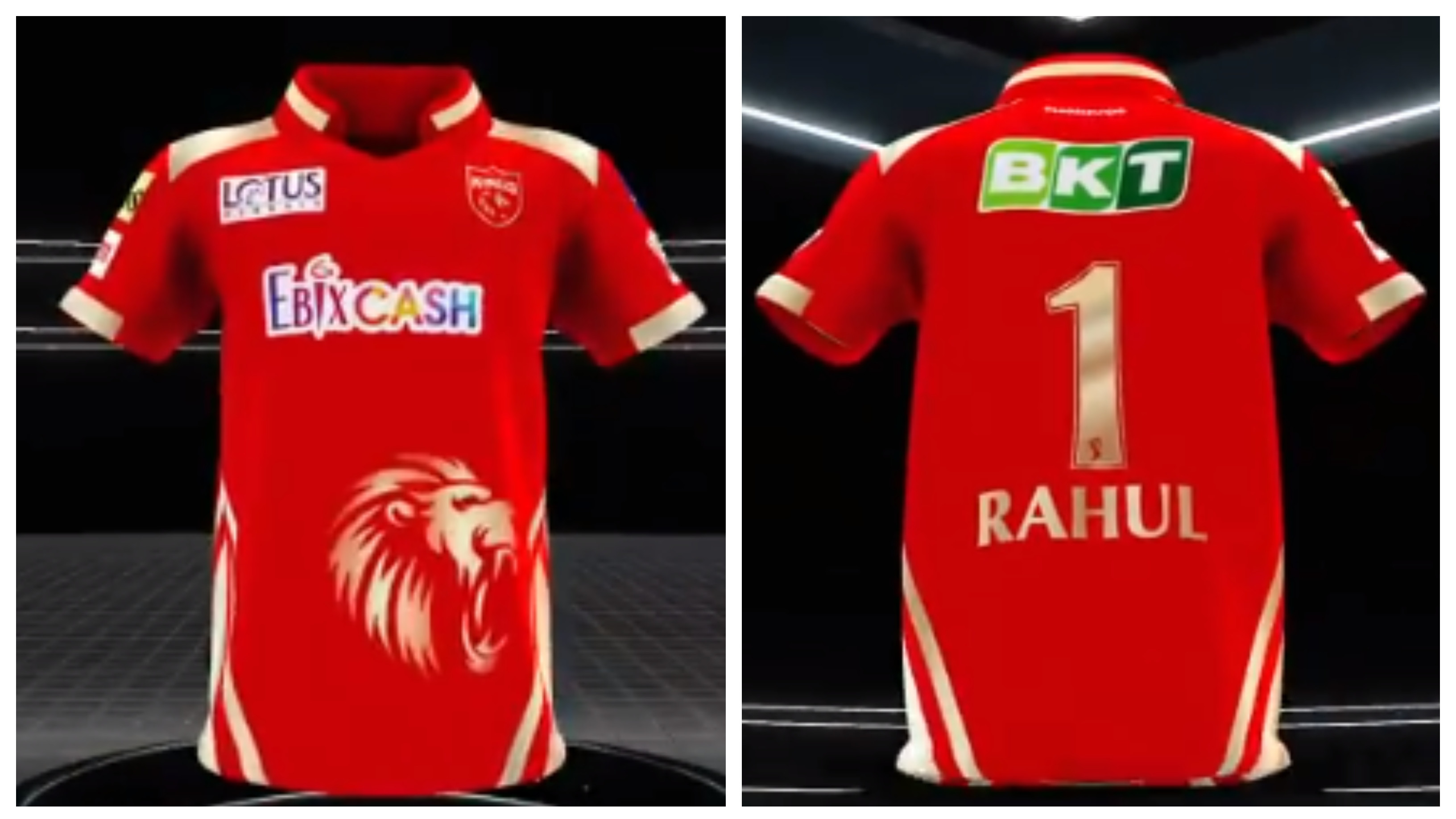 IPL 2021: Punjab Kings unveil their new jersey ahead of the upcoming IPL 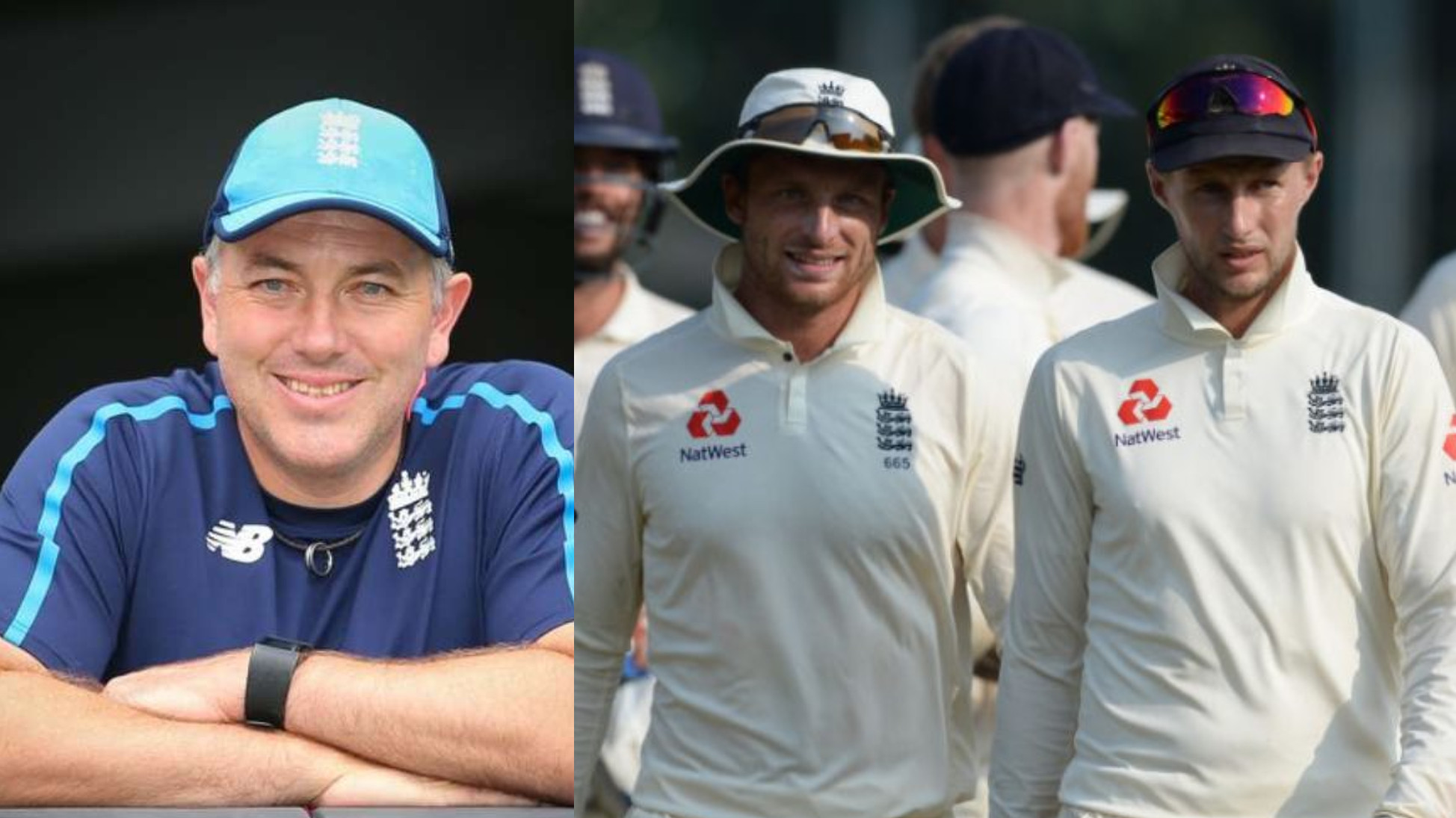 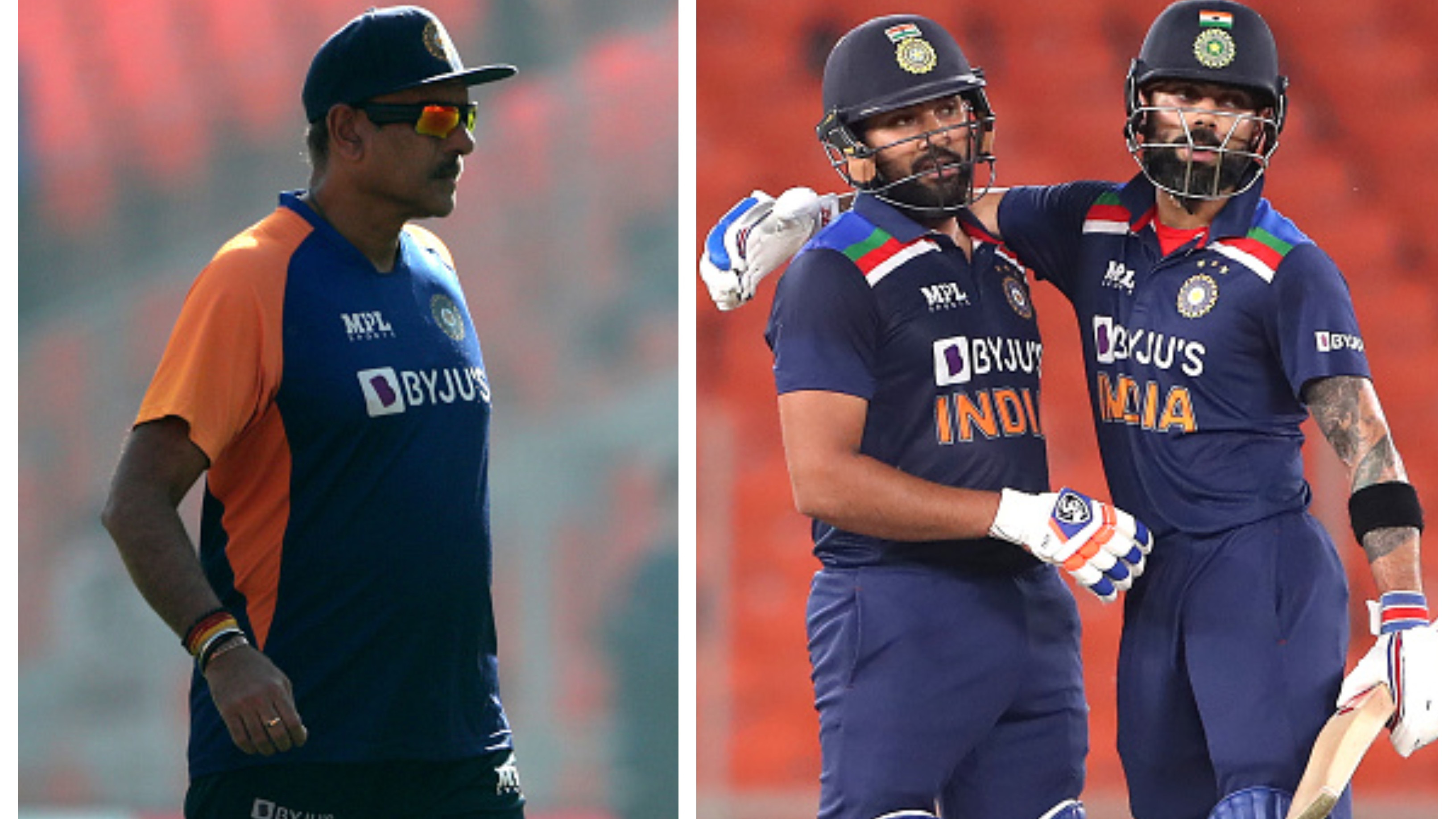