Sehwag scored the fastest triple hundred in 278 balls against South Africa in Chennai in 2008.

Former India opener Virender Sehwag, who is the only Indian to score two triple centuries in Test cricket, recalled his masterful 319-run knock against South Africa at MA Chidambaram Stadium in Chennai in 2008.

Sehwag posted a picture of himself from that memorable match and wrote how fast time flies on the knock's 13th anniversary. He also cheekily praised India wicket-keeper Rishabh Pant for his well-struck sixes in the caption.

Sehwag had taken only 308 deliveries to score 319 runs, which goes well with his reputation of quick innings. The knock included 42 boundaries and five sixes. This remains the fastest triple hundred in terms of the balls taken-278.

The innings came in response to South Africa's 540 after batting first in the match. India had scored 627 in reply and apart from Sehwag, Rahul Dravid had scored a hundred. The match ended in a draw eventually. 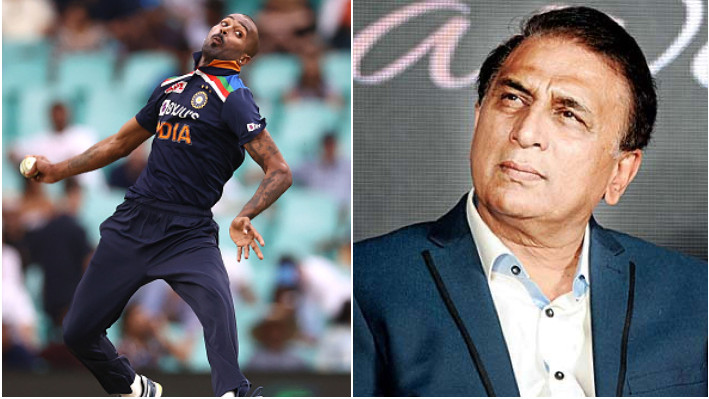 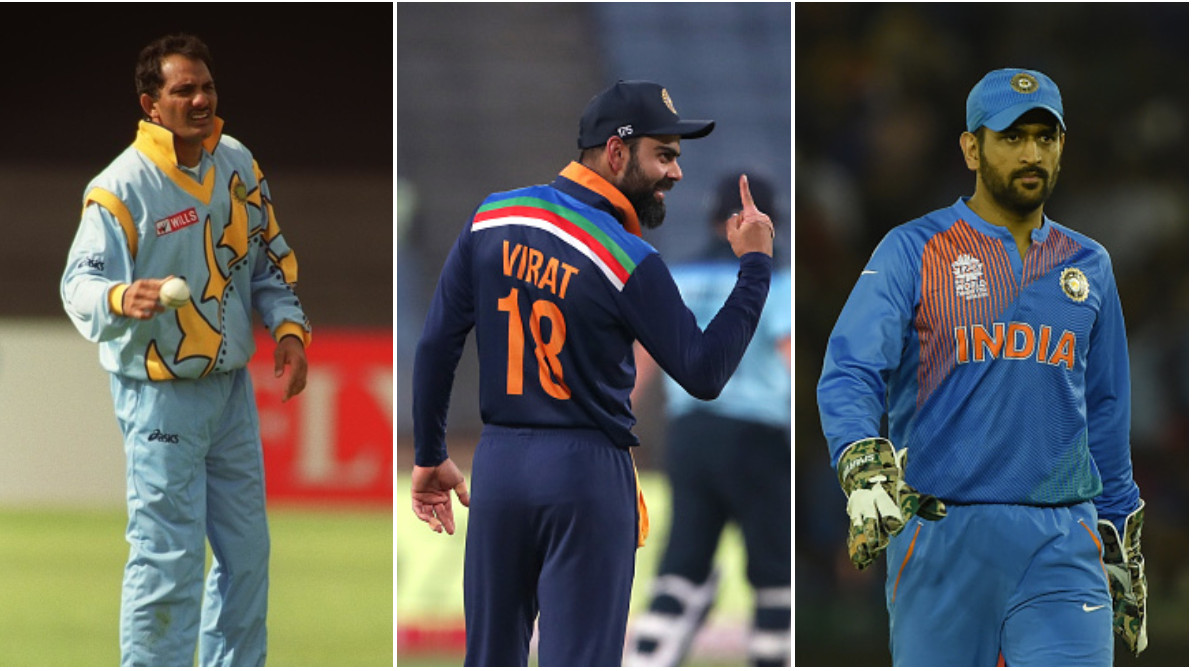 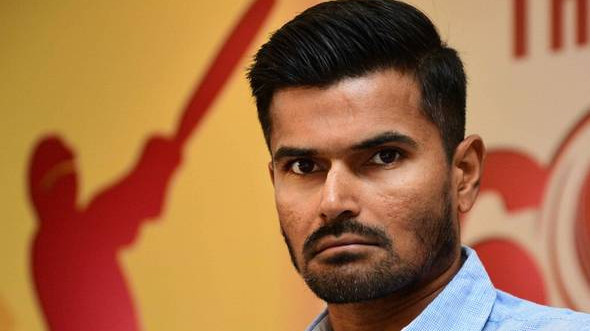