Fans were banned for the last two T20Is in New Zealand. 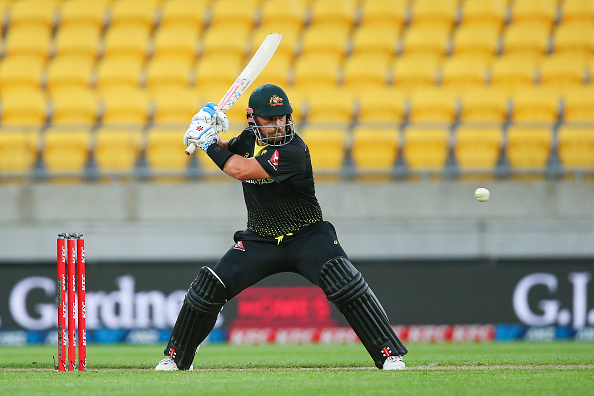 Australia captain Aaron Finch is relishing the return of fans to Wellington for the series-deciding clash of the ongoing five-match T20I series against New Zealand on Sunday (March 7) after guiding his team series leveling victory over the Black Caps on Friday (March 4).

Fans will be allowed to enter the Wellington Regional Stadium in Wellington for the fifth and final T20I on Sunday after New Zealand authorities lifted the country's COVID-19 restrictions.

Finch said after the game, “You play professional sport because you love entertaining, you love the atmosphere when you're at the ground. I love going and watching sport, so to have fans at the game regardless of whether they're rooting for you or against you is just brilliant. It provides so much.”

Finch played a brilliant knock of 79 runs off 55 balls studded with 5 fours and 6 sixes to help Australia beat New Zealand by 50 runs to level the ongoing five-match T20I series 2-2 on Friday. He was adjudged player of the match for his entertaining performance in Wellington.

His innings took Australia to a total of 156/6 that was ultimately too much for the Black Caps as the hosts suffered a 50-run defeat at the hands of the tourists to miss the chance to win the T20I series without sweating over the result of the final T20I.

With the knock, Finch surpassed David Warner to become Australia’s leading run-scorer in the T20I cricket. He also became only the fifth player to hit 100 sixes in the shorter format of the game.

He signed off by saying of the series-leveling win, “I'm really proud of the group and the way that we fought. It's not the first time we've done it in a series when we've been on wood from two games in. It's a really good character test, T20 cricket, at the best of times because the ebbs and flows are so big in this game.” 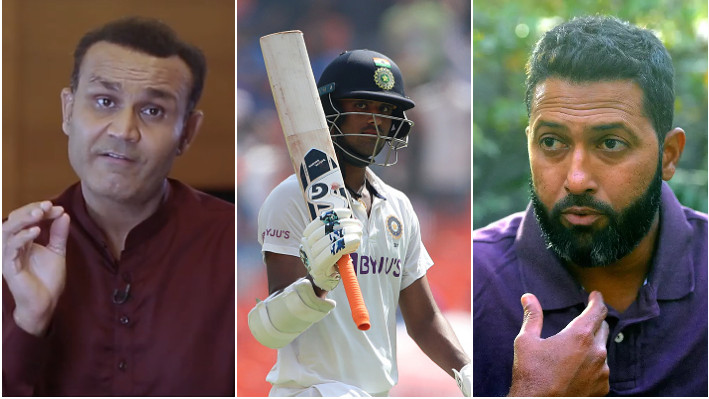 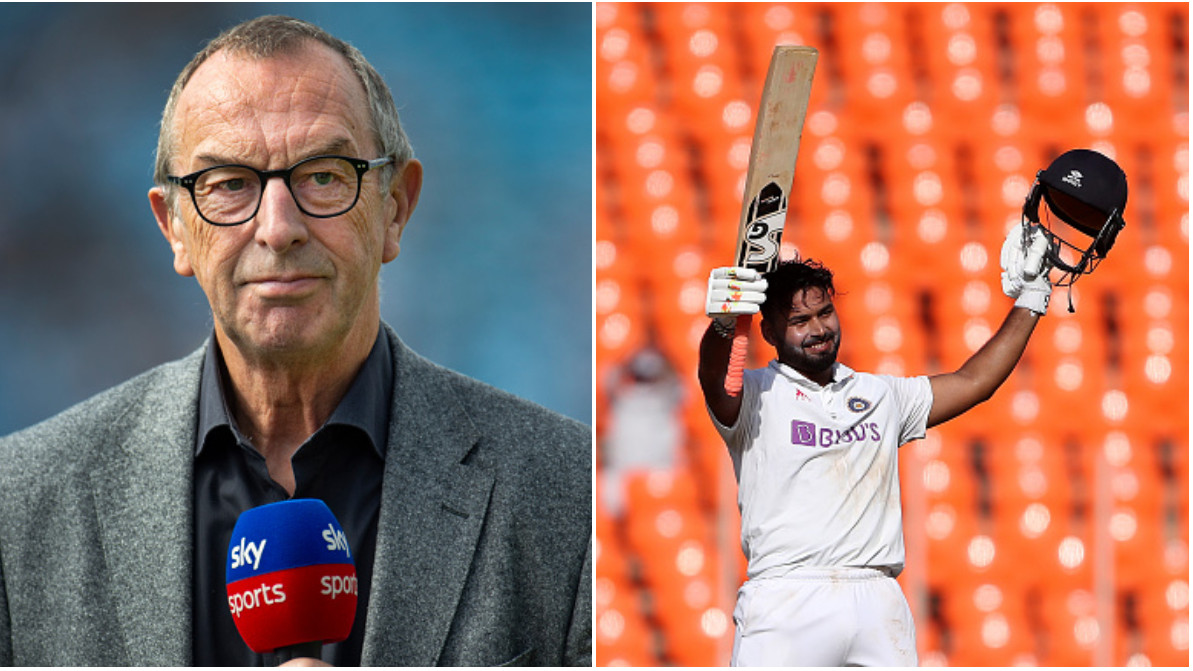 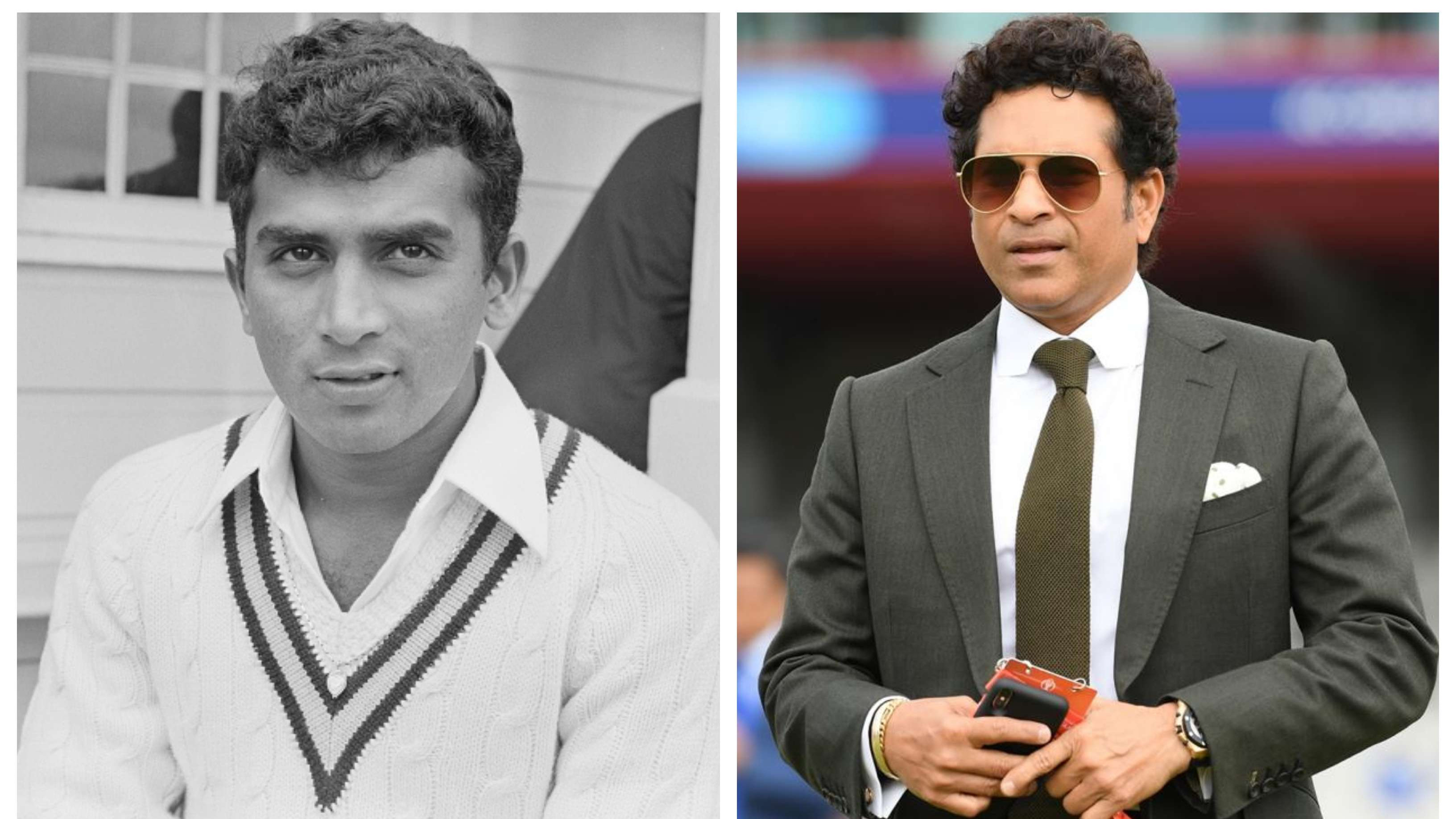