Sanjay Manjrekar’s crucial 82 in a run chase beat England by six wickets in an ODI 1990. 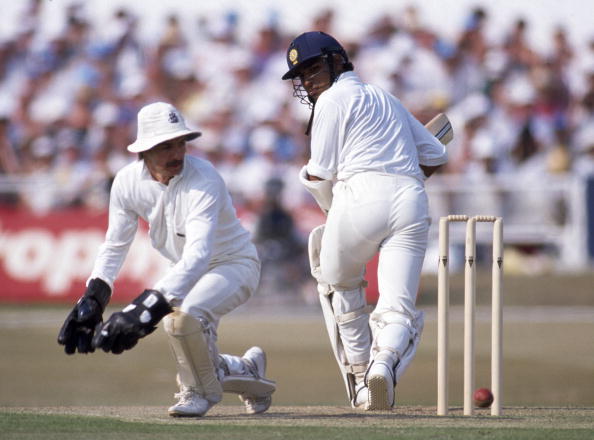 Cricketer turned commentator Sanjay Manjrekar recalled an incident of 1990 when England's Geoffrey Boycott denied him a well-deserved Player of the Match award.

In an ODI game between England and India back in the year 1990 at Leeds. India on account of Anil Kumble’s 2/29 and Sanjay Manjrekar’s crucial 82 in a run chase beat England by six wickets.

However, despite Manjrekar’s heroics with the bat the commentary panel, which chose the Man of the Match, led by Geoffrey Boycott went ahead and picked Anil Kumble as their choice.

Talking about the same former Indian cricketer said that player of the match should be given to that the player who helped put the team in a match-winning position.

"The commentary panel generally gets the job of picking the Man of the Match. When I am not doing commentary, sometimes I get a little frustrated when someone else should be given the award. I have a principle that the player who helped put the team in a match-winning position should be given the Man of the Match," Sanjay Manjrekar told Sportskeeda.

Manjrekar recalled the Leeds' ODI between England and India in 1990 and highlighted Anil Kumble’s performance.

"This happened in 1990, India vs England, it was a match in Headingley, Leeds. There used to be 55-over matches at the time. England batted first and scored 229 runs, less runs. Anil Kumble was on his first tour and in that match, he bowled 11 overs and gave only 29 runs and took two wickets, one was Robin Smith and the other David Gower." he said.

Sanjay Manjrekar pens down a memorable experience from his playing days

Sanjay Manjrekar said after his match-winning innings of  82 he and many members of his team believed he will get the man of the match.

"And when we went for the chase, I probably scored 82 runs and was there almost till the end, got out probably near the end and we won that match. Usually, we see that a batsman who wins the match while chasing is favoured for the Player of the Match award.

“So, when the match got over, it was in my mind that I probably will be the Player of the Match and a couple of people also congratulated me," said Sanjay Manjrekar.

Majrekar further said that however Boycott bestowed it on Anil Kumble. Later, Boycott explained it to Manjrekar that it was Anil Kumble's thrifty spell of 2-29 that kept England to a low score and won the match for India.

"Geoffrey Boycott was supposed to give the Player of the Match in that match. He did a very good thing. He came into the dressing room after the match and came straight to me and said - 'Well played young man.

“I think your innings was very important. Well done but the player who won you the game today was the bowler Anil Kumble. He bowled 11 overs, two wickets for 29 runs and England lost the game because they didn't put enough runs on the board' - he said that right on my face." he concluded. 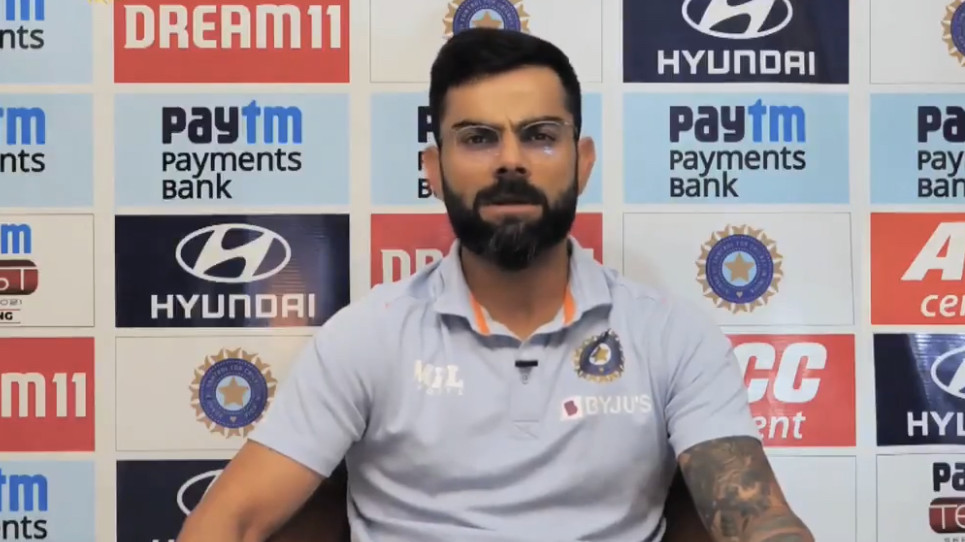 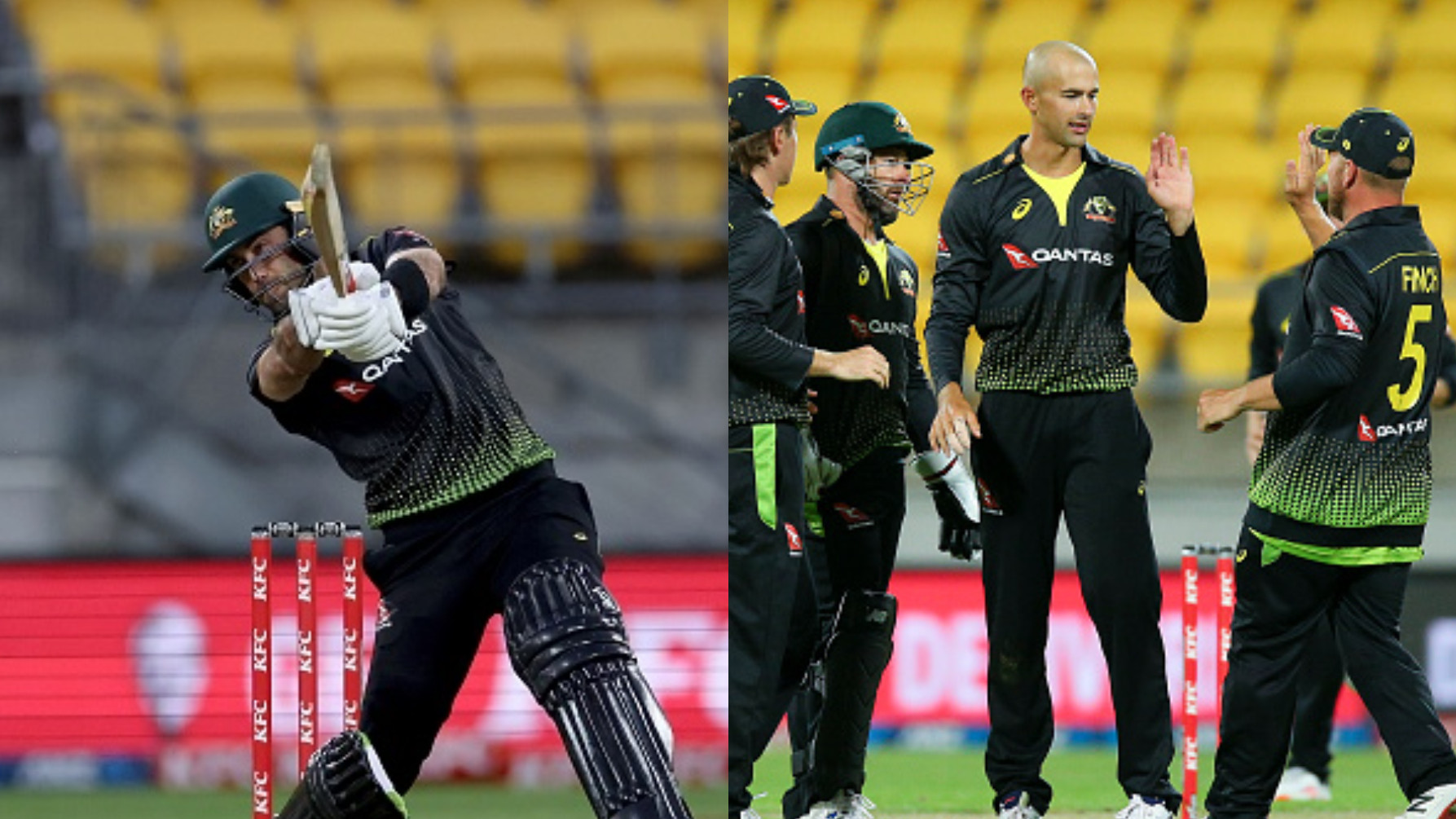 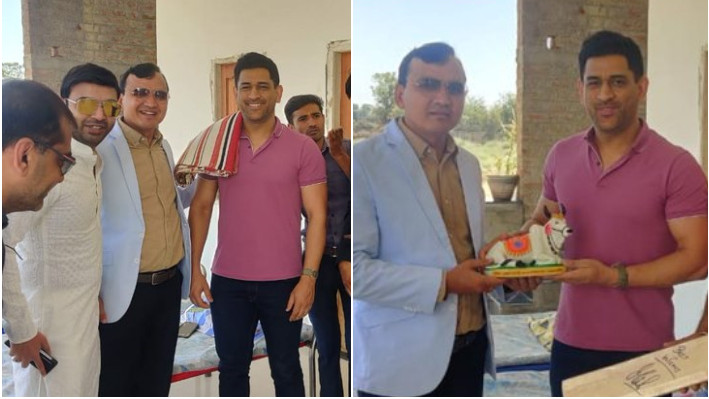