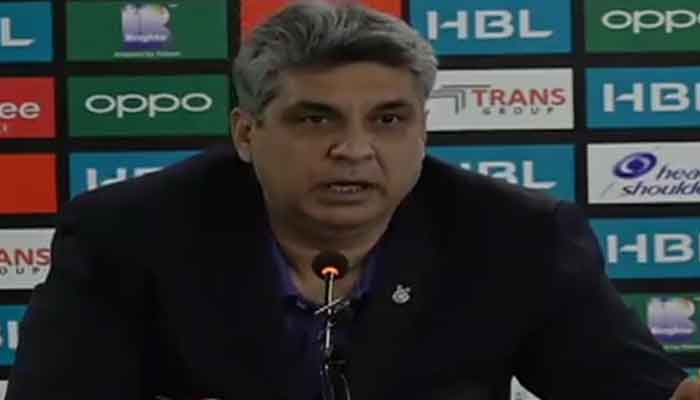 The ongoing PSL 2021 has been marred by COVID-19 positive cases, as recently Australia’s Fawad Ahmed was tested positive for the deadly virus and now it has been confirmed that two more foreign players have also been found COVID positive.

PCB's Media Director Sami Burni revealed this during a news conference. He said that the board had conducted 244 PCR tests after Fawad tested positive for the virus, adding that out of these, three came back positive.

“These include two foreign players and one member of the local support staff,” Burni said.

Burni clarified that despite the emergence of the new cases, the Islamabad United and Quetta Gladiators clash will be played at 7 pm today as per schedule.

Burni said that all three players had been isolated from the rest, adding that they were being quarantined on a different floor of the hotel. The PCB media director shared that Fawad Ahmed, who tested positive for the virus a day earlier, will undergo "a repeat test" today.

"At the moment, more than 300 people are in the bubble. These include players, officials, support staff, franchise owners, and security officials,” he said.

Burni said that the PCB will hold a virtual meeting at 3 pm with franchise owners and management teams to take them into confidence, give them reassurances and remind them to ensure SOPs are not violated.

He said that the organizing committee of the PSL has told all players to "exercise caution" at the moment and has not told the players to go into isolation.

Burni said that Fawad Ahmed and the three others who tested positive for the virus today will be quarantined for 10 days.

In response to another question, Burni said that till March 16, cricket stadiums will host PSL matches for crowds up to 50% of the capacity, in line with the NCOC's directives. He said that it would be wrong to say that the PCB had not responsibly managed the bio-secure bubble, repeating that it is very difficult to create a bubble and live inside it. 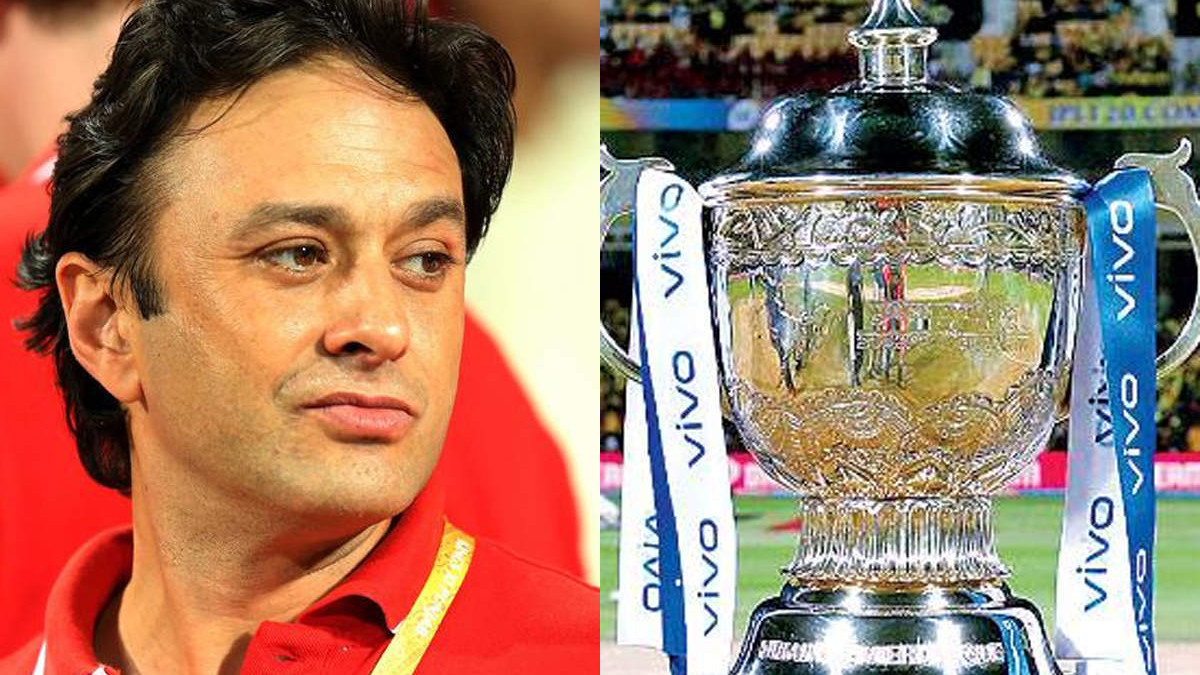 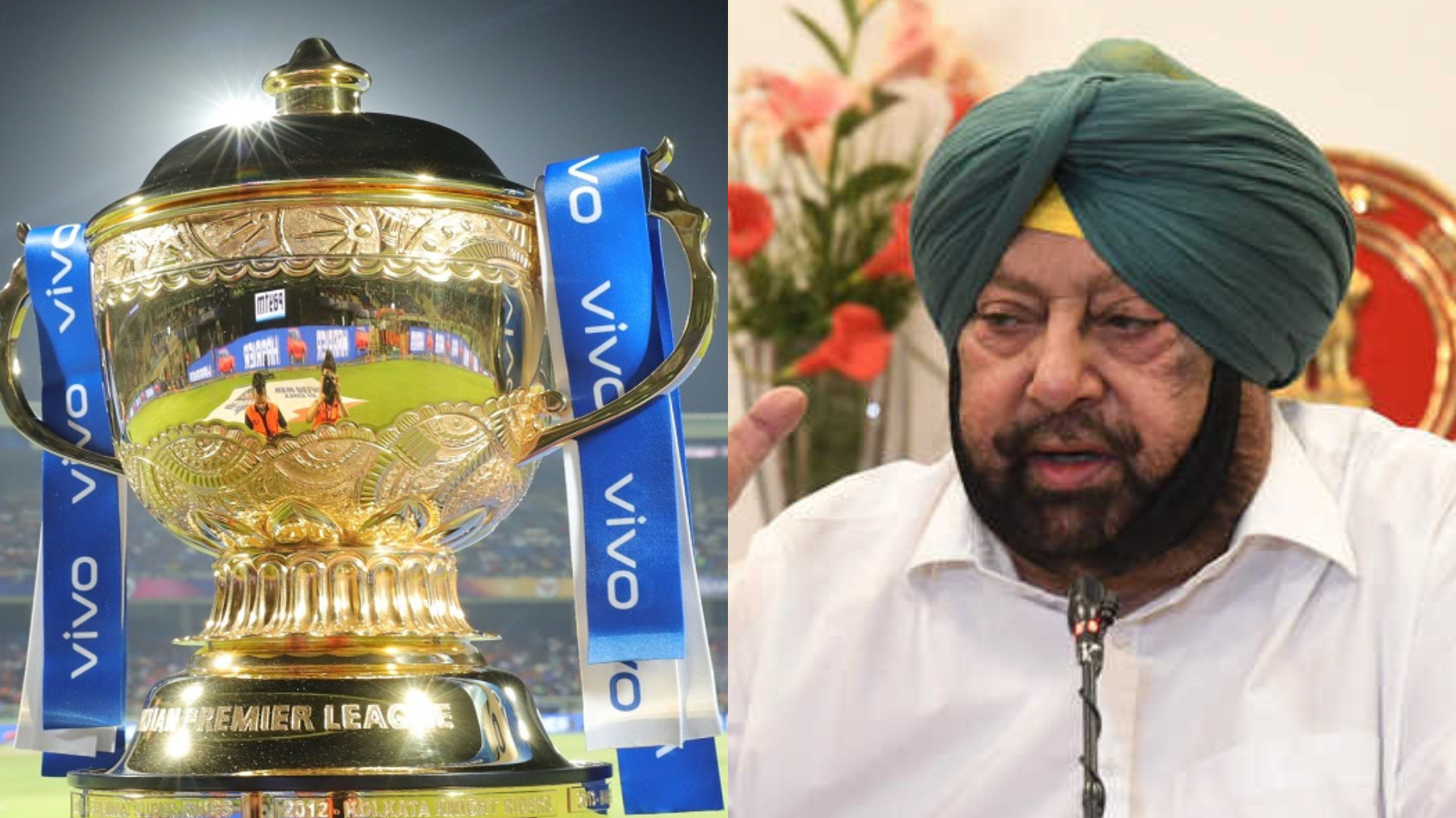 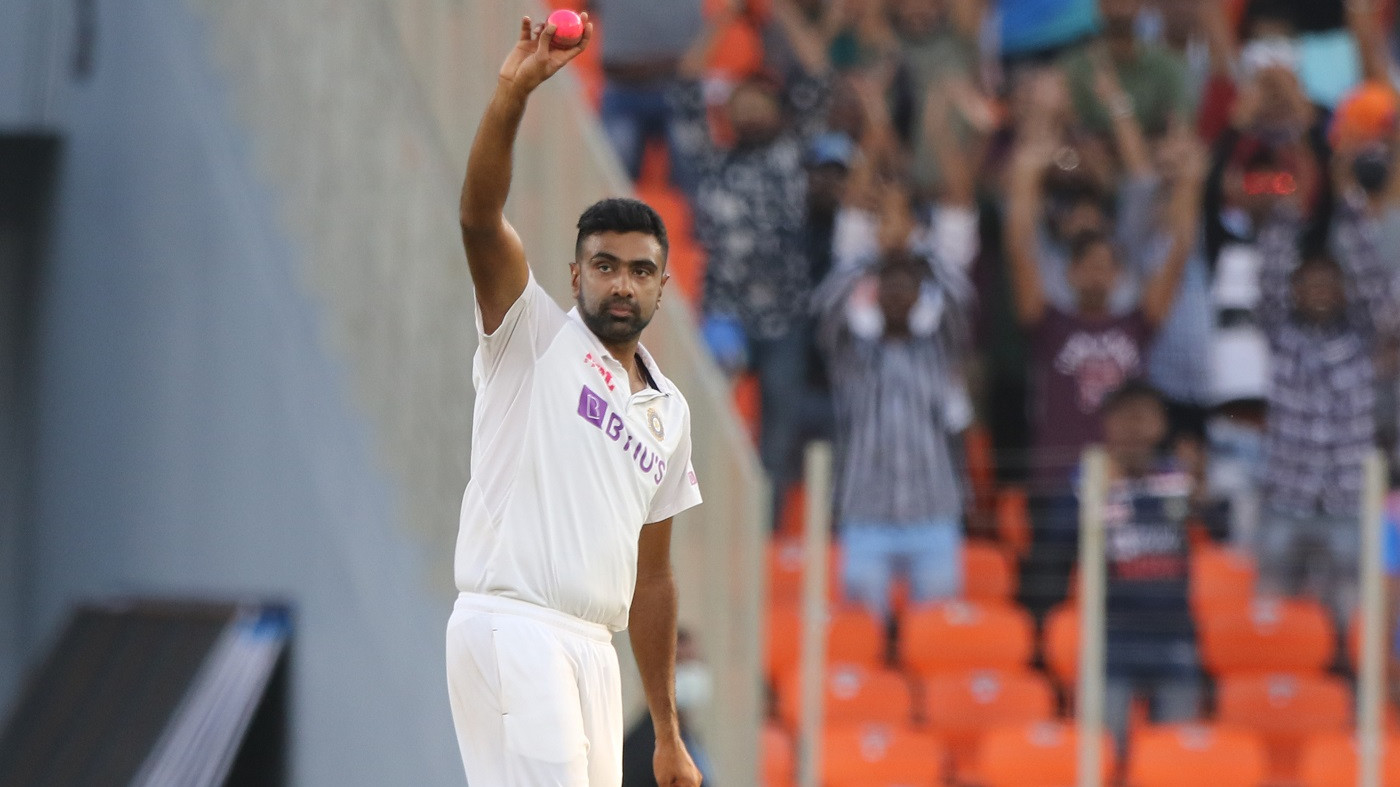