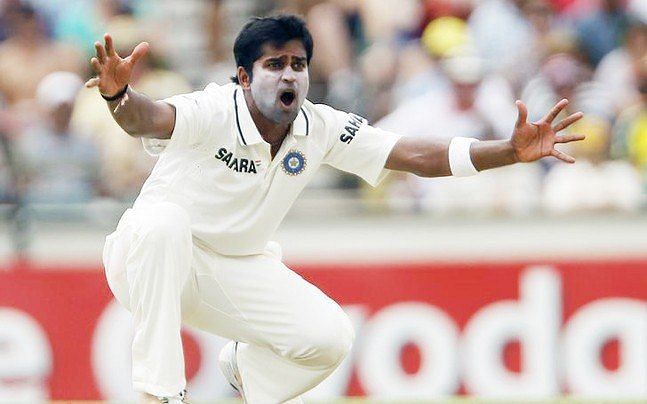 Vinay Kumar R, India and Karnataka fast bowler has called time on his cricketing career, bringing down curtains on a 25-year-old journey in the sport.

KPL 2019: “I waited for eight years for this trophy,” says Hubli skipper Vinay Kumar after winning the tournament 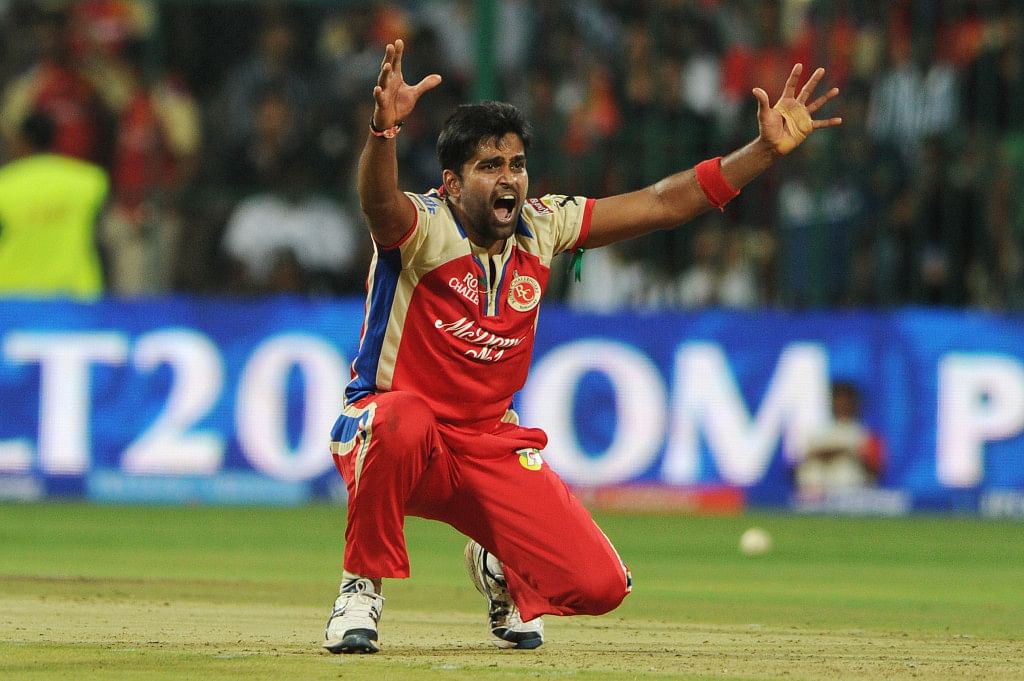 The Karnataka pacer also plied his trade in the Indian Premier League (IPL) as well. He played for Kochi Tuskers Kerala, Royal Challengers Bangalore, Mumbai Indians, and Kolkata Knight Riders over the course of 105 matches, in which he took 105 wickets at an economy of 8.39 and best bowling of 4/40.

He also won the IPL titles with Kolkata and Mumbai franchises.

He announced his retirement in a statement he shared on his official Twitter account with caption saying, “Thankyou all for your love and support throughout my career. Today I hang up my boots.”

Thankyou all for your love and support throughout my career. Today I hang up my boots. ????????❤️ #ProudIndian pic.twitter.com/ht0THqWTdP 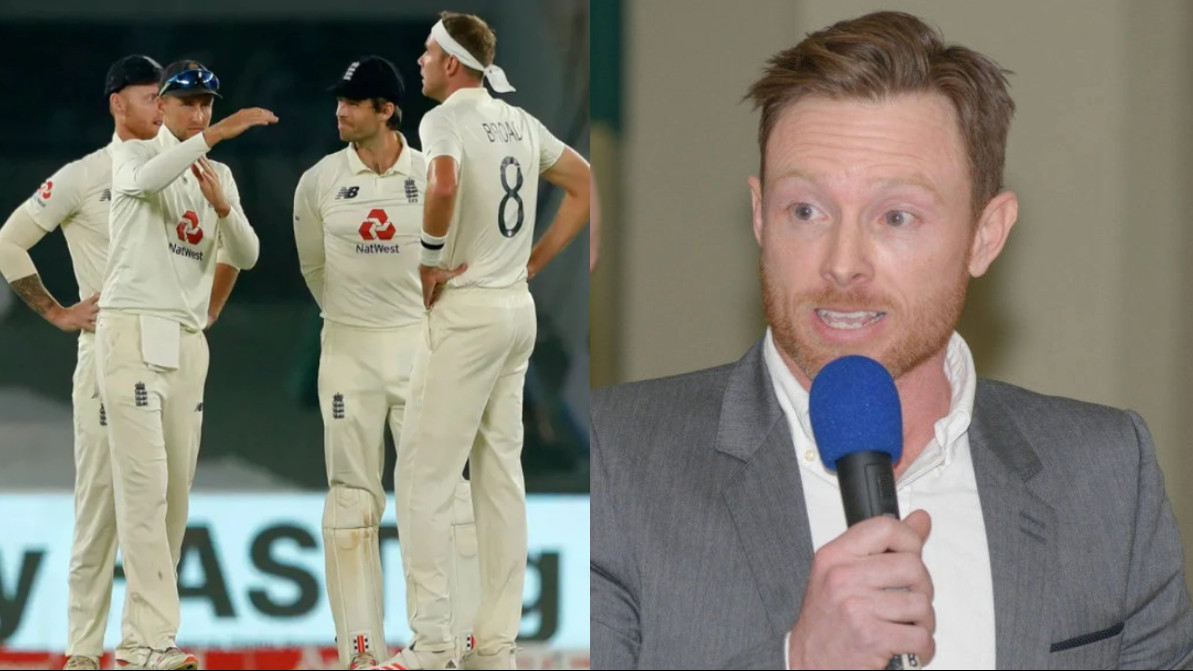 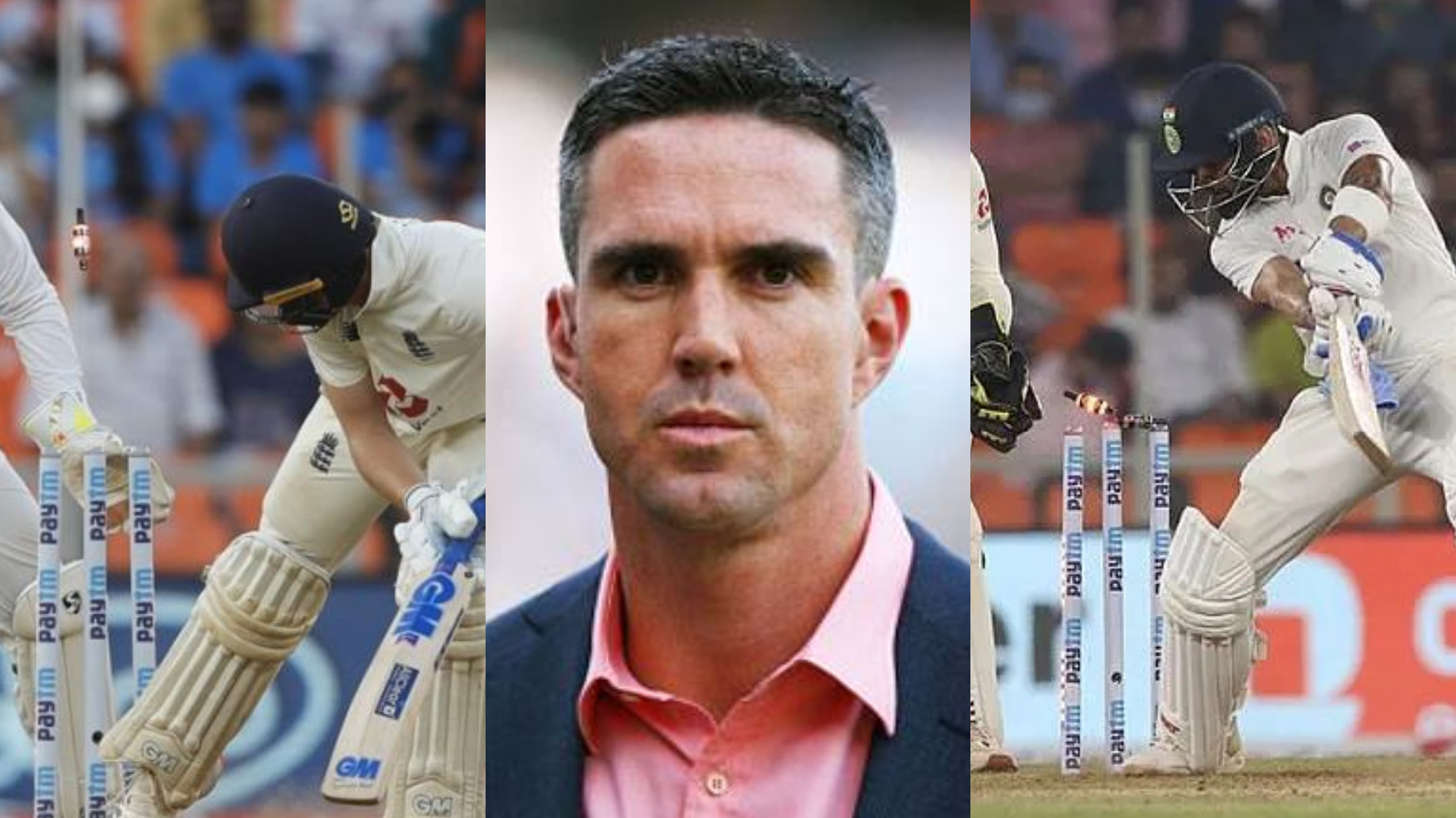 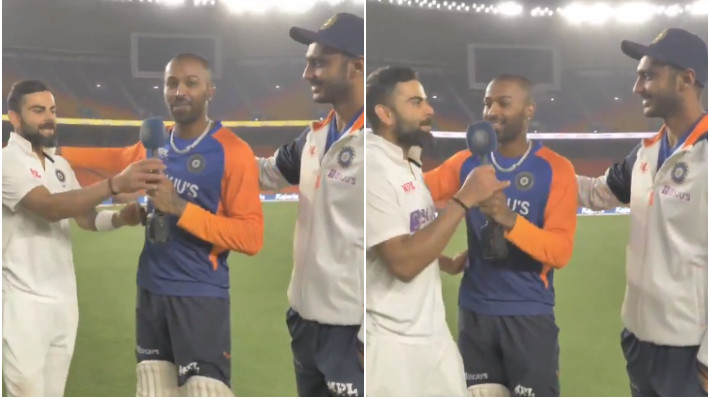