Vaas resigned just three days after being appointed as bowling consultant of the national team. 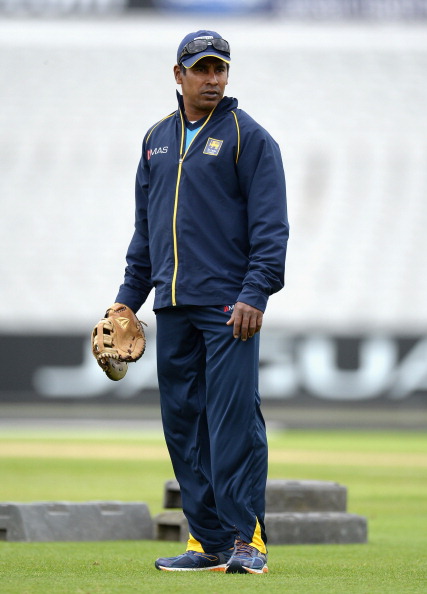 Former Sri Lanka pacer Chaminda Vaas, who stepped down as bowling consultant of the national team, has been accused of quitting for “personal monetary gain” by the country’s cricket board.

Sri Lankan Cricket (SLC) was furious as Vaas resigned just three days after being appointed as an assistant coach for the national team's tour of the West Indies.

He handed in his resignation, effective from March 26, and informed the board that he will not travel to West Indies.

“It is particularly disheartening to note that in an economic climate such as the one facing the entire globe right now, Mr. Vaas has made this sudden and irresponsible move … based on personal monetary gain,” Sri Lanka Cricket said in a strongly worded statement.

The national board also slammed Vaas for resigning at the eleventh hour.

“It is extremely disheartening that a legend such as Chaminda Vaas has resorted to holding the administration, the cricketers, and indeed the game at ransom,” the SLC said.

It said Vaas pay was “in keeping with his experience, qualifications, and expertise.”

Meanwhile, Vaas took to Twitter and wrote: “I made a humble request to SLC and they turned it down. That’s all I can say at the moment. Justice will prevail.”

I made a humble request to SLC and they turned it down.
That’s all I can say at the moment.
Justice will prevail!

Chaminda Vaas, a left-arm seam bowler, represented Sri Lanka in 439 matches across all three formats and claimed 761 international wickets. He retired from international cricket in 2009.

During the West Indies tour, Sri Lanka is scheduled to play 3 T20Is, 3 ODIs and 2 Tests, starting with the shortest format on March 4. 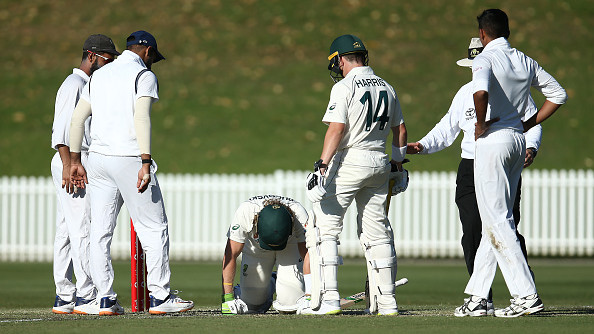 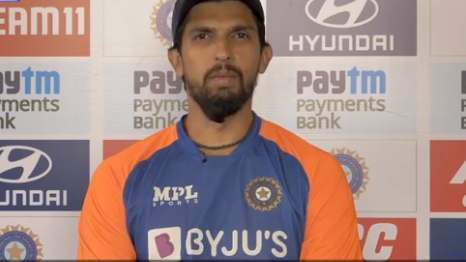 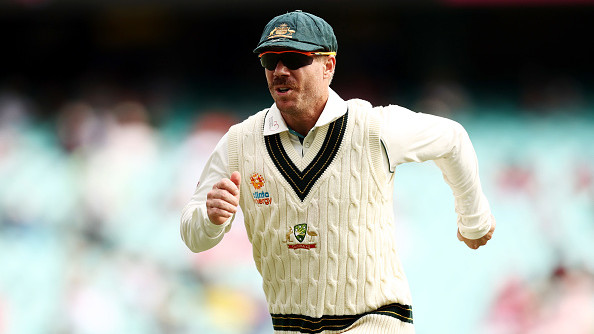