New Zealand took a 1-0 lead in the five-match T20I series. 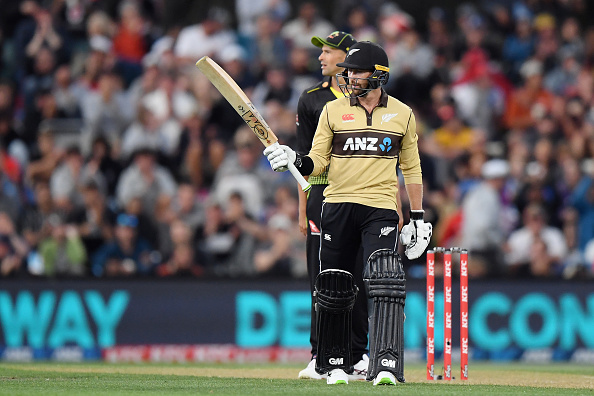 New Zealand on Monday (February 22) thrashed Australia by 53 runs in Christchurch to take a 1-0 lead in the five-match T20I series.

For Australia, Jhye Richardson was the stand-out bowler, claiming 2 wickets by conceding 31 runs in his four overs. Daniel Sams also picked up a couple of wickets but he was expensive with the ball.

In reply, the visitors got bowled out for 131 in 17.3 overs. It was a listless batting performance from Australia as none of them managed to touch the 50-run mark. Mitchell Marsh was the top-scorer with 33-ball 45.

Ish Sodhi (4-28) was the pick of the bowlers for New Zealand while the pace duo of Tim Southee (2-10) and Trent Boult (2-22) claimed four wickets between them. 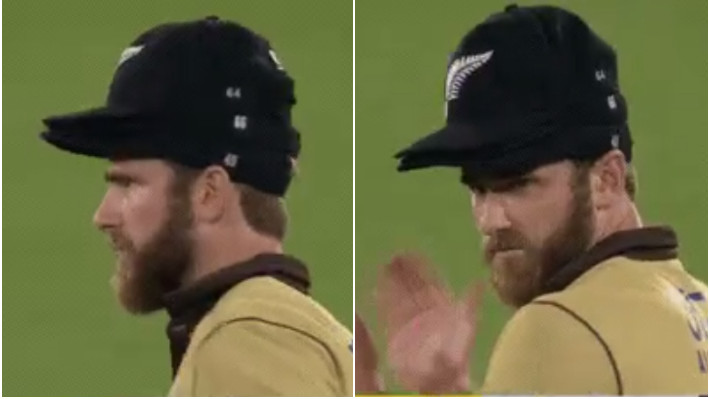 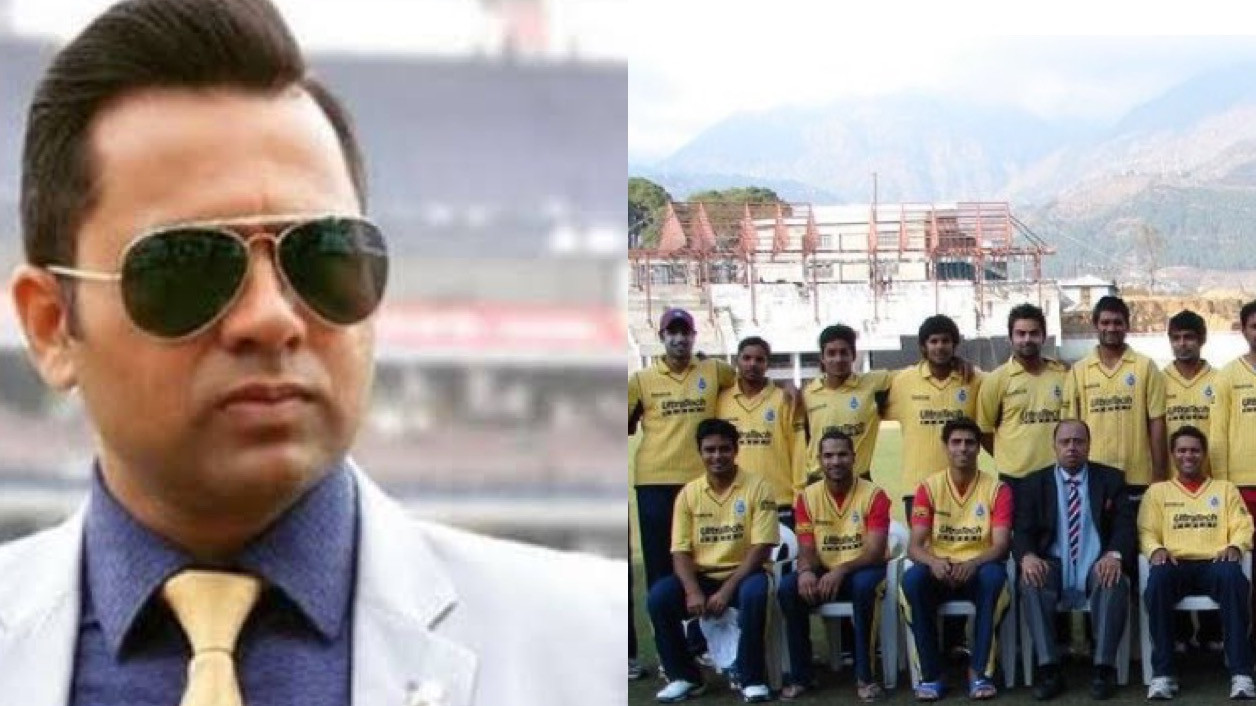 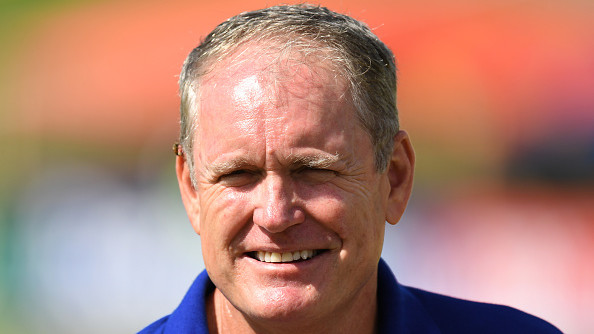