"Don't need to dive into it too much," says Matthew Wade on exclusion from Australia Test squad

Australia needs to have a good squad depth to win T20 World Cup 2021, as per Wade. 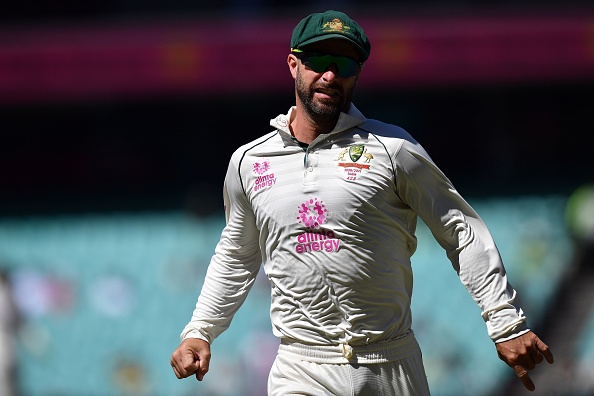 Australian batsman Matthew Wade has made it clear that he wasn’t thinking much about his Test exclusion and wouldn’t seek an explanation from the national selectors after being dropped from the national Test squad for the now postponed South Africa tour.

The Tasmanian batsman was overlooked for the South Africa tour for the three-match Test series, however, the tour was postponed due to COVID-19 concerns and now he has the opportunity to impress the national selectors in the upcoming T20I series in New Zealand to get back his Test spot in the team.

The 33-year-old got good starts but failed to pass 50 in any of his eight innings in the recent 2-1 home series defeat against India and the wicketkeeper-batsman knew that someone was probably going to get left out and he was that person and he is okay with it.

Wade told a news conference: “I don't need to dive into it too much, I know where I'm at and comfortable with what I did. There was always someone who was probably going to get left out when we lost the series and that was me. The only regret I have is not turning one of my starts into a big score.”

He was also excited to see how young guns Josh Philippe and Riley Meredith go in the upcoming T20I series against the Black Caps starting February 22 while saying Australia needs to have a good squad depth to win the ICC T20 World Cup 2021 in India.

Wade signed off by saying, “Guys like Josh Philippe and Riley Meredith have had three or four years of BBL experience. It's an exciting opportunity for them to play at the big stage. If we are going to win the World Cup, we need to have a good squad depth. This scenario certainly tests that.” 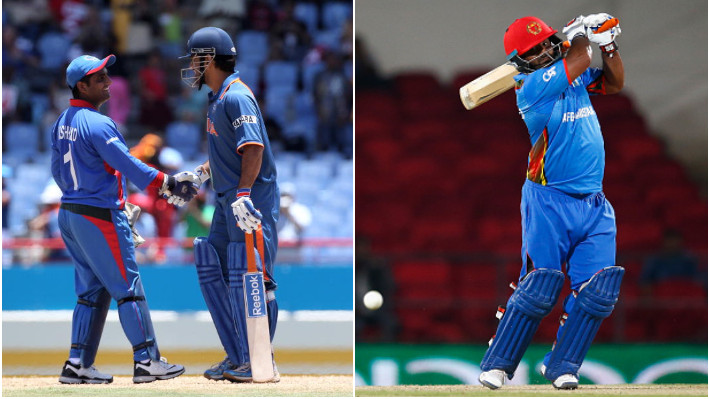 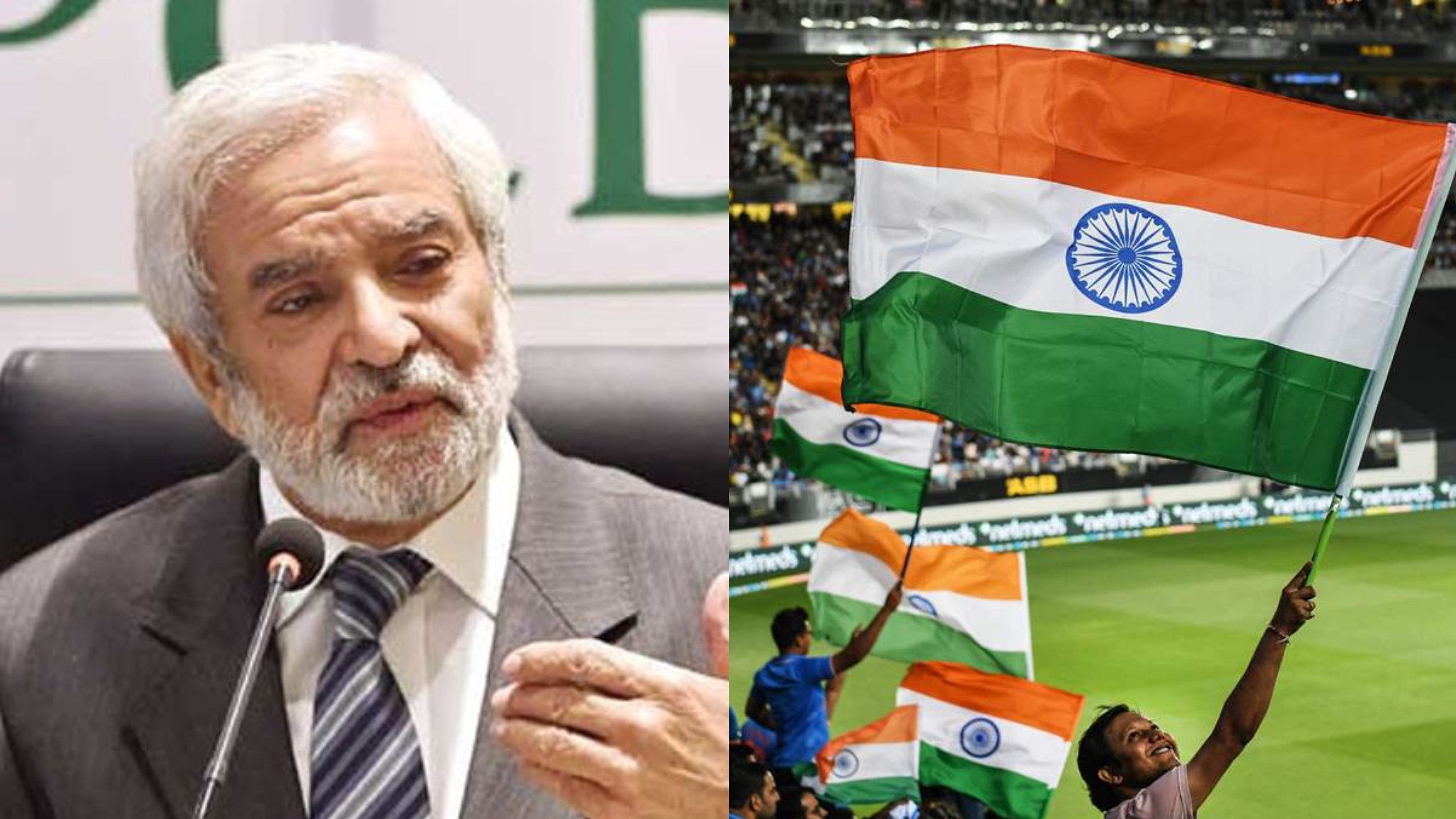 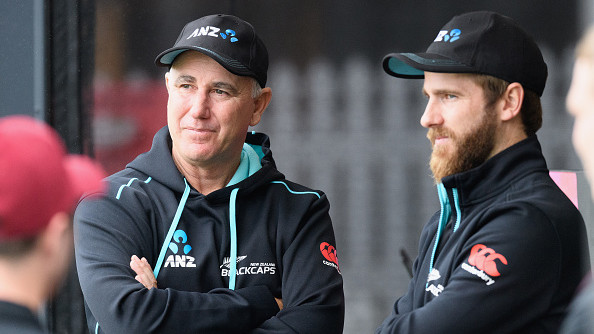