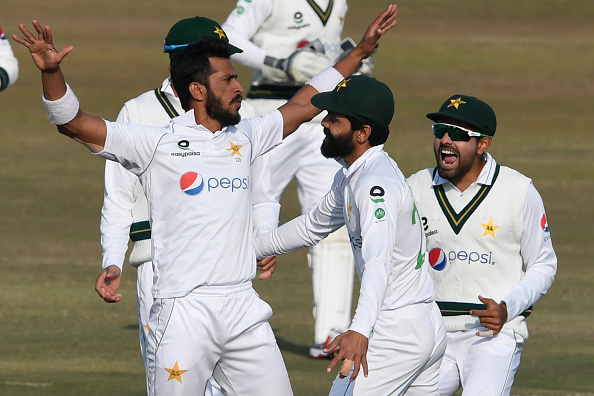 Pakistan Cricket Board (PCB) is very keen to improve Pakistan’s Test team and the board is mulling over the “financial incentives” for the players in order to ensure young players show more interest in the longest format of cricket.

Not only in Pakistan but across the cricket playing, the youngsters and many players are not showing much interest in Test cricket and are attracting to the money-making lucrative T20 leagues around the world in recent years.

To solve the problem, the PCB is mulling over offering a pay hike to Pakistan's Test cricketers soon in order to revive the growing loss of interest among the youngsters for red-ball cricket.

Pakistan’s chief selector Mohammad Wasim revealed: “It is a trend that is visible not only in Pakistan but in other cricket playing nations as well. The PCB is very keen to focus on improving our Test team and to ensure young players show more interest in red-ball cricket and financial incentives are under consideration.”

He also said that financial incentives for both red-ball and white-ball cricketers should be well matched while confirming the match fees and other incentives for red-ball players will be finalized very soon.

Wasim further added, “The argument is that there is more white-ball cricket being played now compared to red-ball cricket including Tests so players who only play in red-ball formats have lesser opportunities to earn money.”

Noteworthy, the reports also suggest that the PCB is also planning to increase match fees and allowances of the domestic cricketers who play in the First-Class season. 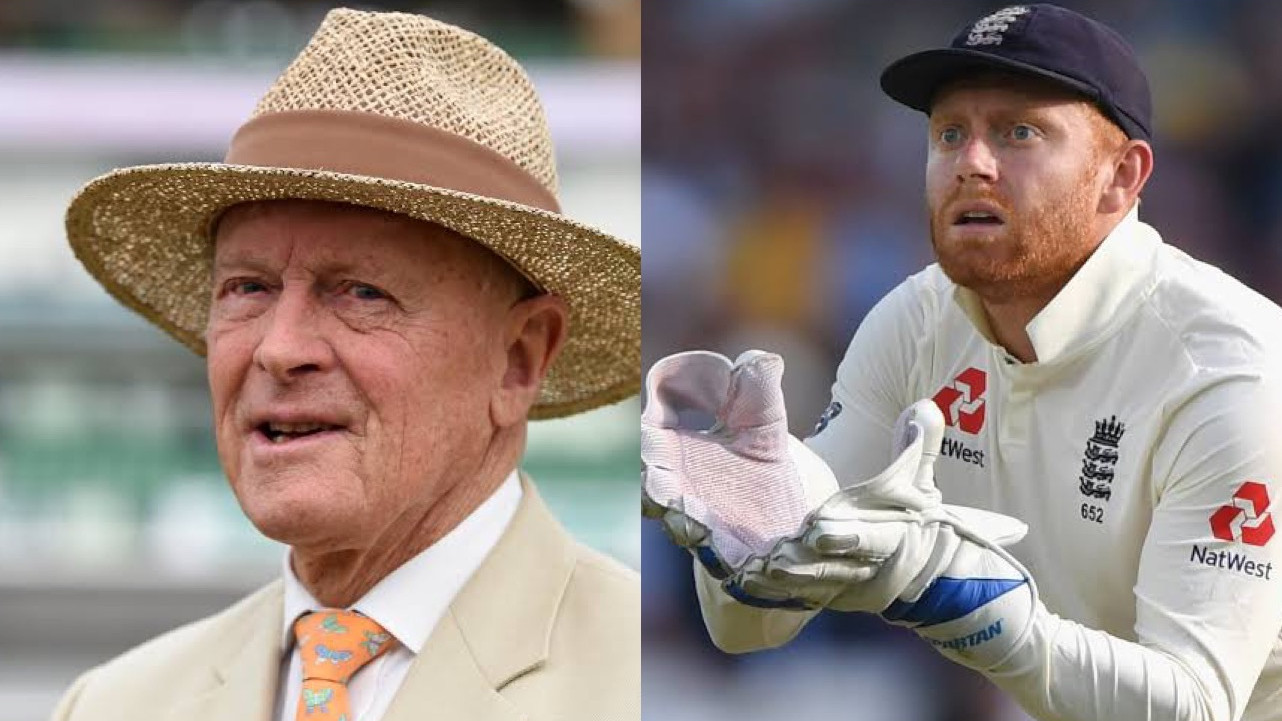 IND v ENG 2021: "Selectors should be ashamed of what they are doing to Jonny Bairstow," says Geoffrey Boycott 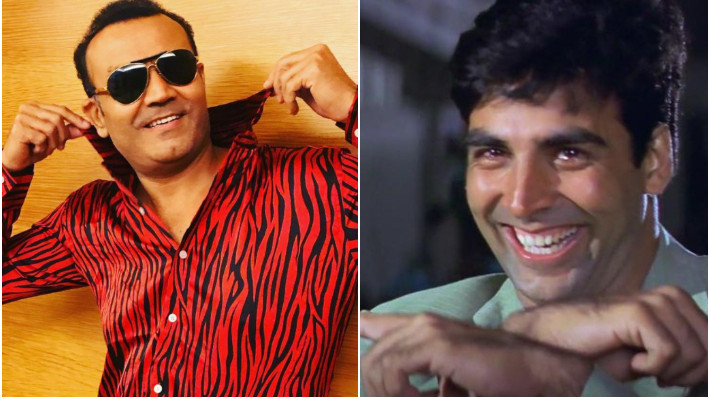 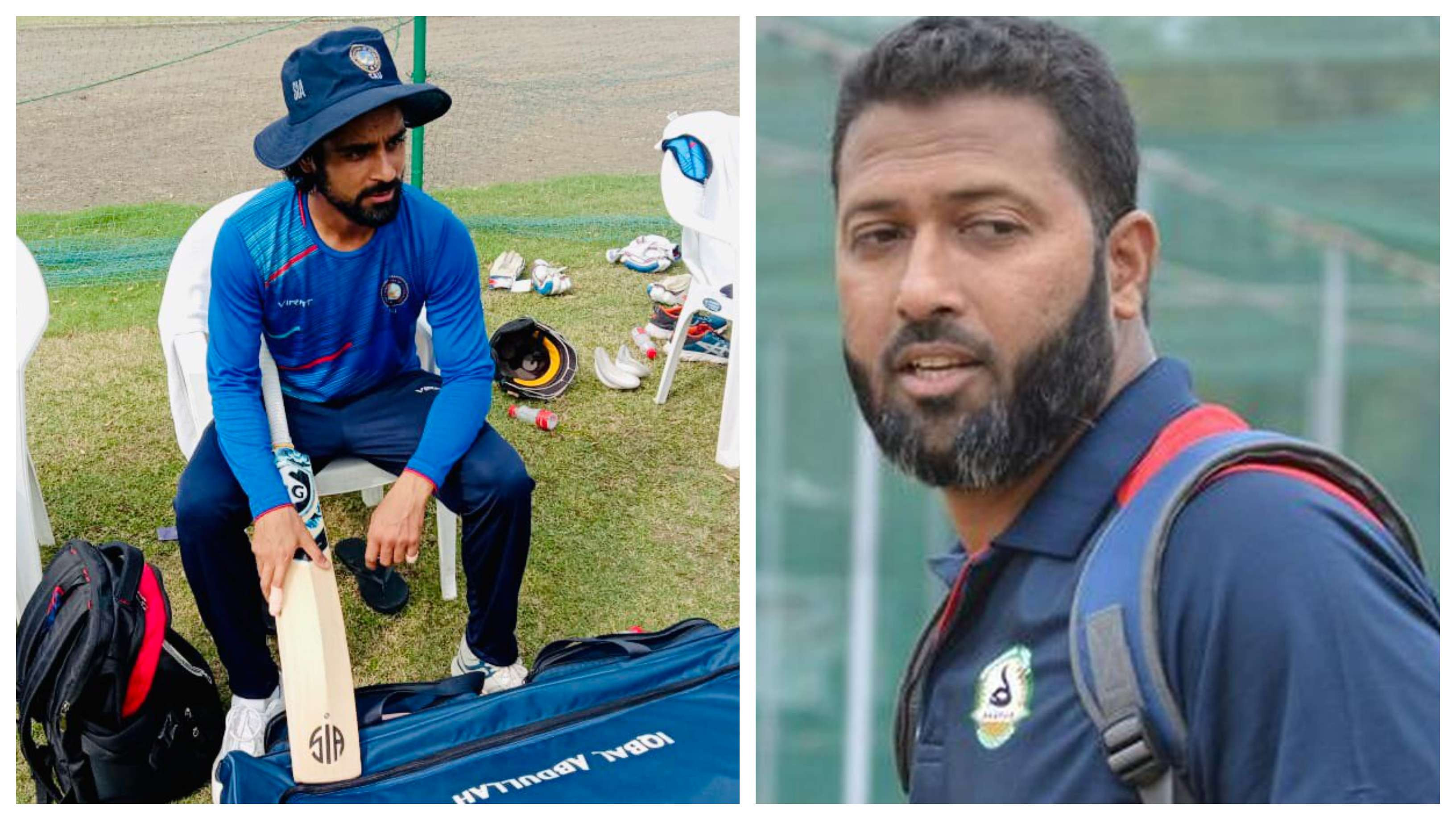