Mumbai will announce squad for Vijay Hazare Trophy on Wednesday. 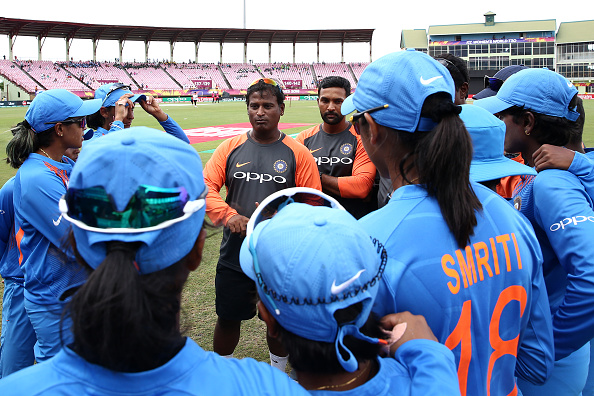 Former India cricketer and women's national team coach Ramesh Powar has on Tuesday (February 9) being appointed the new head coach of the Mumbai cricket team for the ongoing domestic season.

Powar, former Mumbai and India cricketer, will replace Amit Pagnis, who stepped down from the post after the team’s poor show in the recent Syed Mushtaq Ali T20 Trophy.

The Mumbai Cricket Association (MCA) has confirmed Powar’s appointment on Tuesday while saying the latter’s has been signed for the ongoing domestic season presently.

An MCA office-bearer said: “The appointment is for this season for now and going forward, we will see.”

Meanwhile, Powar thanked the MCA and the Lalchand Rajput-headed Cricket Improvement Committee for trusting his abilities as he is looking forward to his new assignment with Mumbai.

The former cricketer played 148 First-class and 113 List-A games for Mumbai between 1999 and 2013 apart from 2 Tests and 31 ODIs for India, in which he managed 40 international wickets.

His coaching tenure with Mumbai will start with the upcoming Vijay Hazare Trophy – where the side is placed alongside Delhi, Maharashtra, Himachal Pradesh, Rajasthan, and Pondicherry in Group D, as the matches will be played in Jaipur from February 20, 2021.

Noteworthy, Mumbai chief selector Salil Ankola said the squad for the Vijay Hazare Trophy will be announced on Wednesday (February 10) while confirming Shreyas Iyer’s availability for the tournament.

Ankola stated: “That's what he has told us. It's good for the team that Shreyas is available. Now that the coach issue has also been settled, we will pick the squad tomorrow (February 10).” 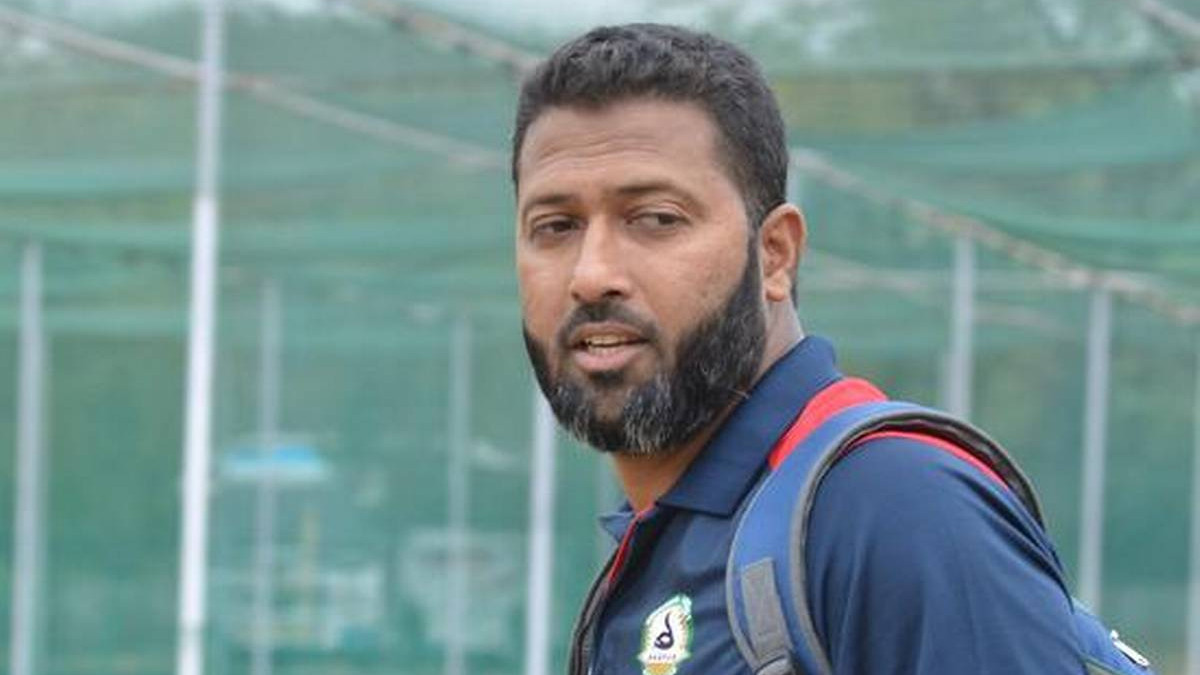 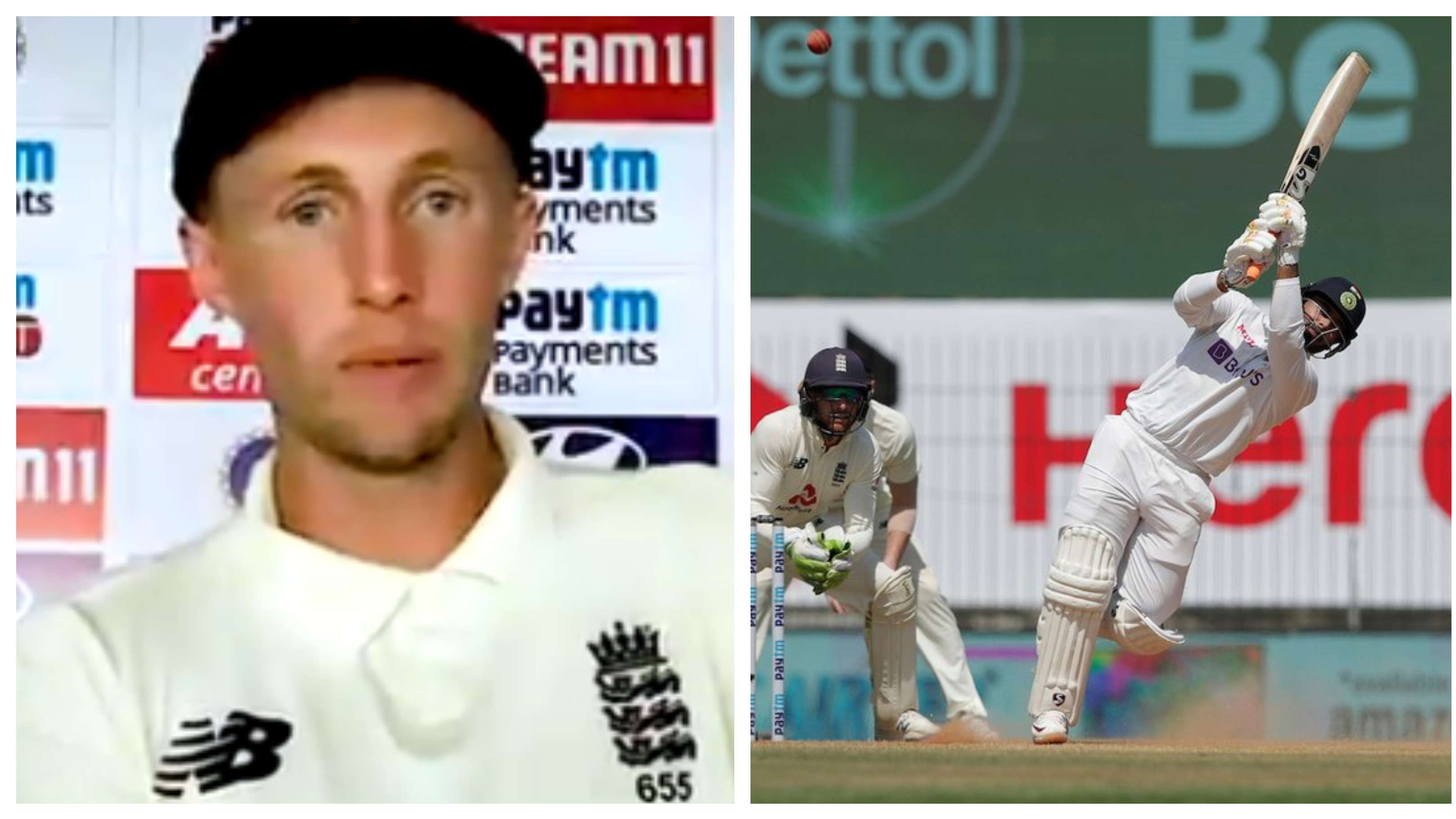 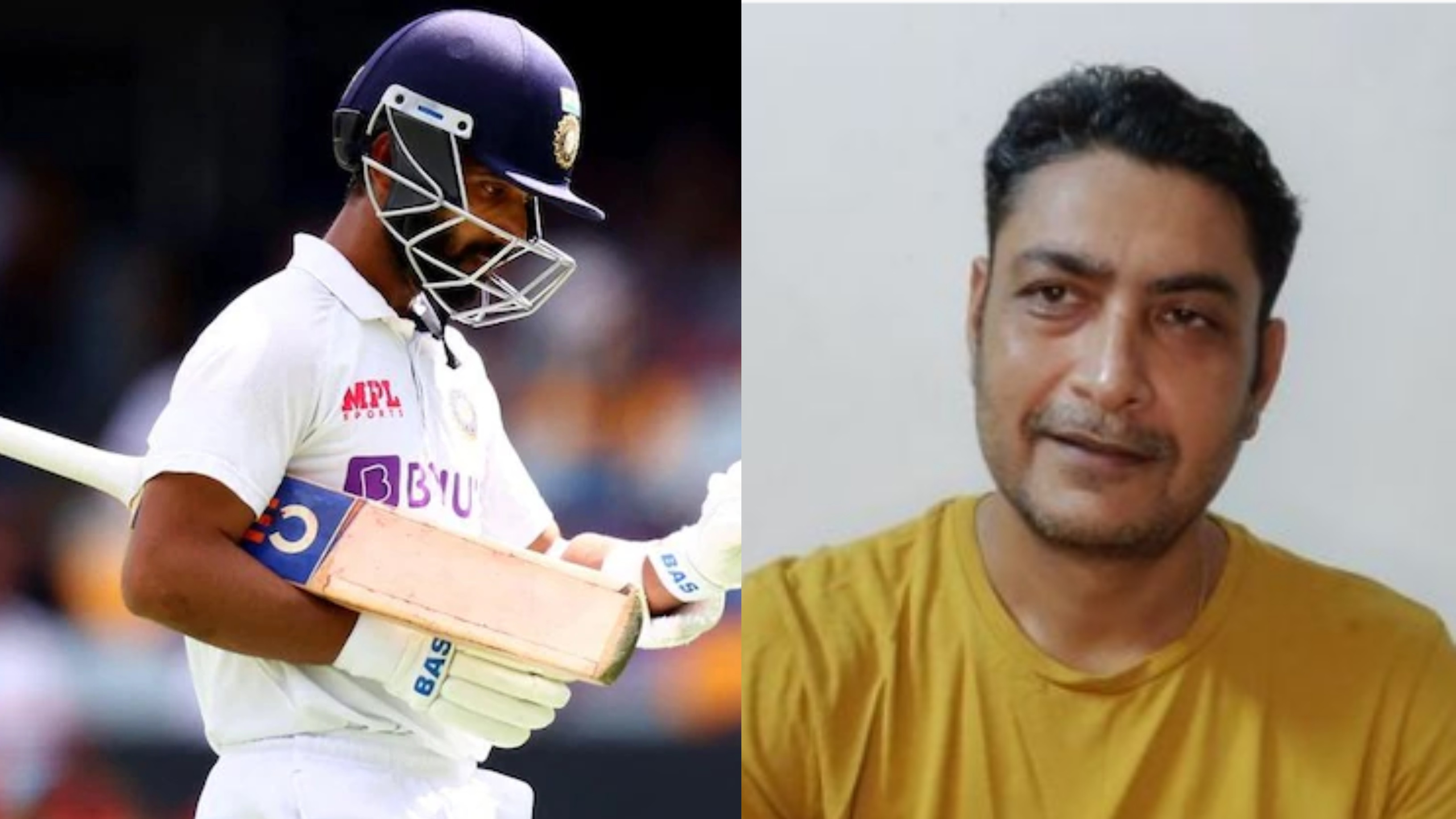 IND v ENG 2021: "Rahane has to raise his game," says Dasgupta after his poor show in Chennai