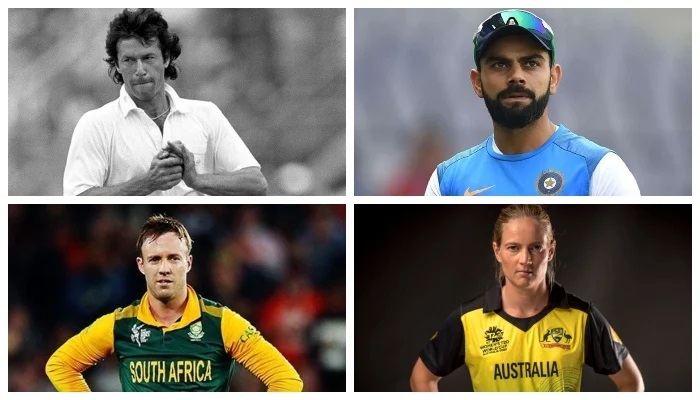 Pakistan’s 1992 World Cup-winning mercurial captain and current Prime Minister Imran Khan was voted the best captain, whose game rose with leadership in a poll conducted by ICC on their Twitter account.

Imran beat the likes of India’s Virat Kohli, South Africa’s AB de Villiers, and Australia women’s captain Meg Lanning. A total of 536,346 votes were cast in the poll and Imran received 47.3% votes, while Kohli came very close with 46.2% of votes to his name.

The ICC said that for these four players the captaincy stood out for them and became a blessing for them. It said the players' averages improved when they became leaders of their dressing room.

Who would you rate as the best among these giants?

Meanwhile, Imran Khan had a Test average of 25.43 with the bat and 25.53 with the ball just as a player. However, his Test average rose to 52.34, and the bowling average was 20.26 when he was captaining Pakistan. 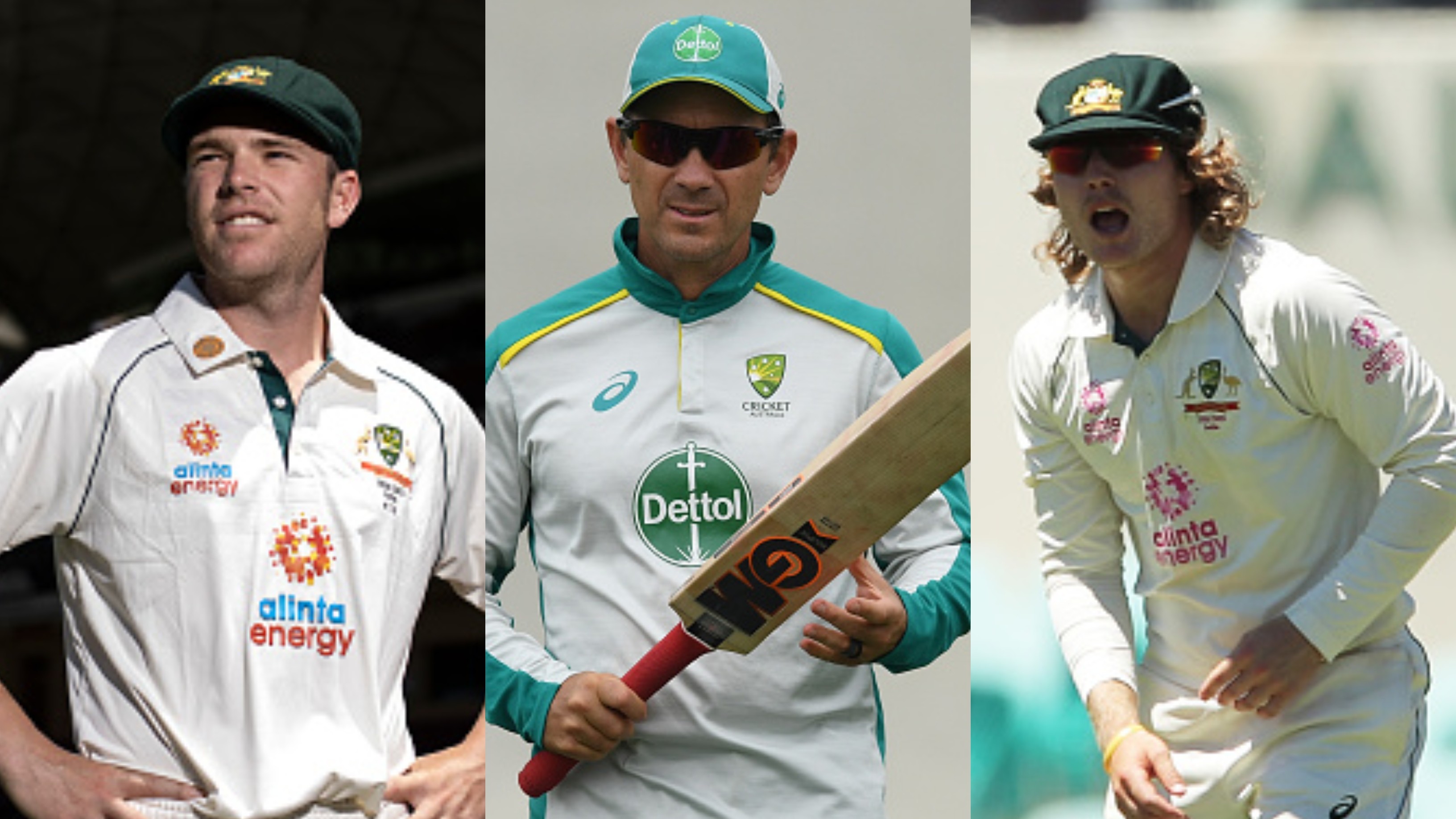 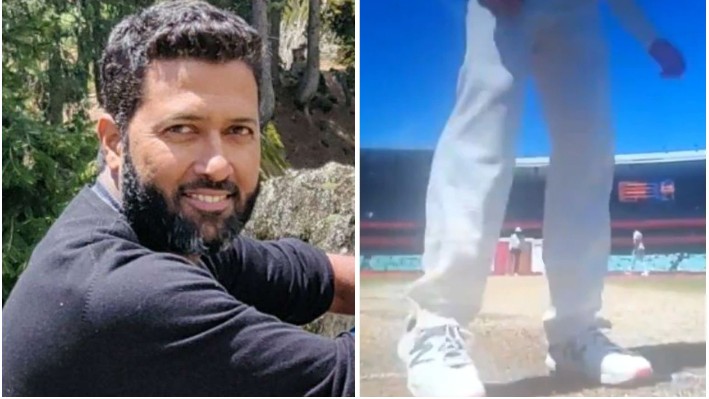 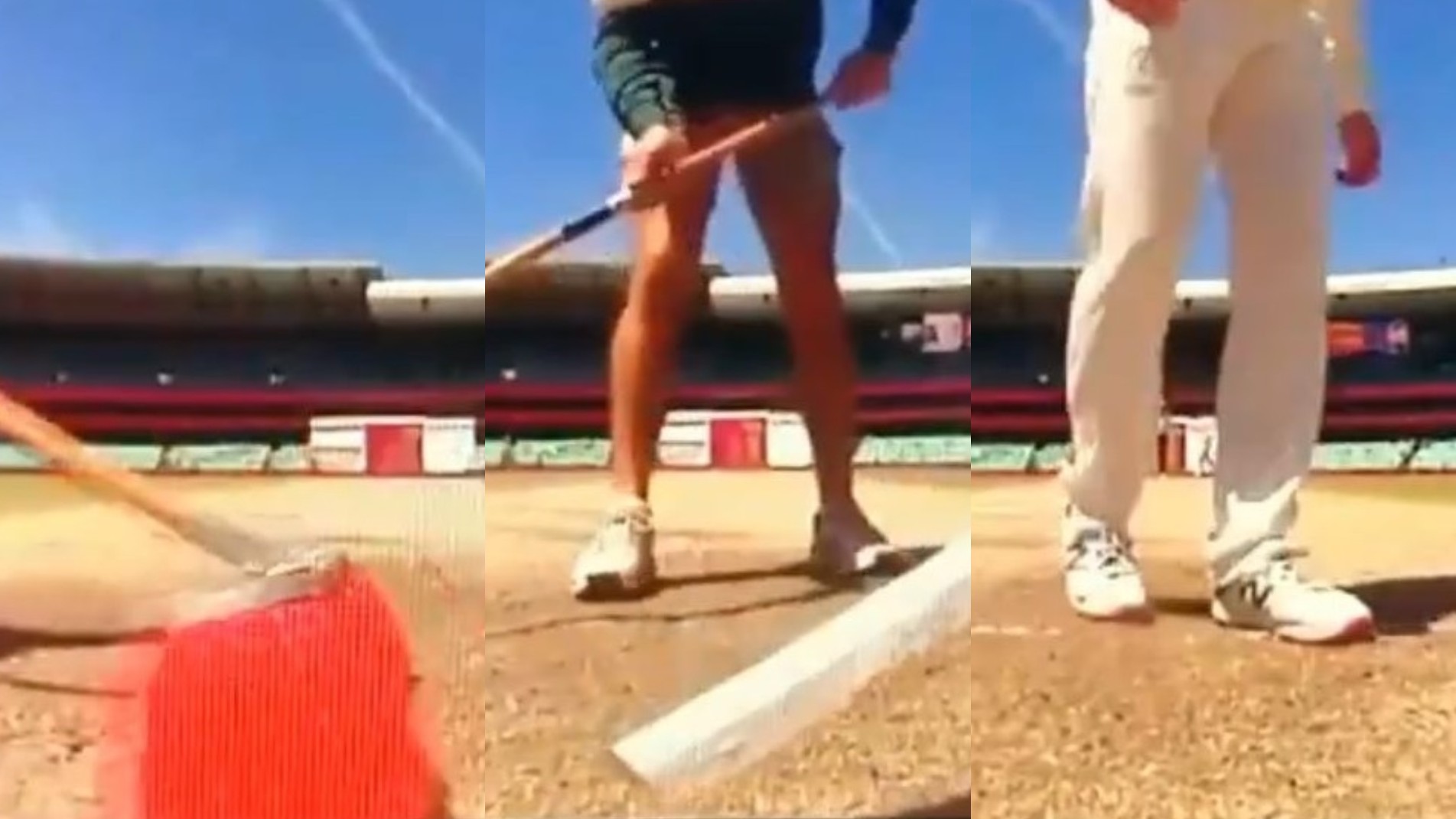