Simmons admitted that Bangladesh are clear favorites to win the series. 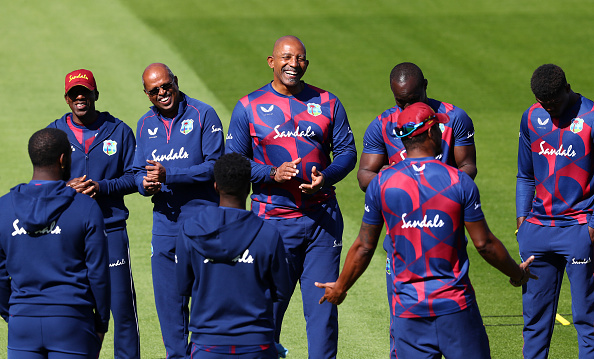 The Caribbean team arrived in Bangladesh with nine uncapped cricketers in the 15-man squad for the three ODI games as part of the 2020–23 ICC Men's Cricket World Cup Super League.

This is because top international names like Jason Holder, Kieron Pollard, Darren Bravo, Sheldon Cottrell, Evin Lewis, Shai Hope, Shimron Hetmyer and Nicholas Pooran opted out of the tour due to COVID-19 concerns.

They will also play two-Test series in Bangladesh that has beaten West Indies in the last two bilateral series two years ago and has a great record at home having won eight out of their last ten bilateral ODI series but Simmons said they also are aiming to win the ODI series this time.

Simmons said: “Bangladesh are clear favorites because they play well at home. We can't argue with that. Sometimes experience plays a part but sometimes enthusiasm and hunger trumps experience. We do have a few experienced players.

We left the Caribbean with the aim to win the ODI series. You might say that we don't have our full team, but at the same time we have a team here that is hungry, wants to do well, and eager to play, fight and scrap in these conditions.”

West Indies' preparations for the 2023 World Cup will start will with the upcoming ICC World ODI League games in Bangladesh and the head coach asked his young players to make the most of the opportunity to stake a claim for an ODI berth for the upcoming ICC event in India.

Simmons further added, “It is the start. It is the tournament to qualify for the World Cup, so it's a start. My rule and message to all the players here are that you are not here to fill in. You are here to give yourself a chance. You have a chance now to seal your place in the team.

If you do well here, it augers well for you moving forward. You come here and do well in the three ODIs and two Tests; you are putting yourself in a place from where nobody can move you. Only you have the opportunity.”

He signed off by saying, “When we went to England, we carried 25 players. We have seen a couple of young players including the two that made their debut in New Zealand, come through from that. We have seen a few of the other young players that we know on this tour that we didn't know before.

This opens up the pool. Some of the places are in the players' hands. If they do well here, they can put themselves in line to play most of these series coming up.”

Noteworthy, the West Indies team arrived in Dhaka on January 10 and all members have tested negative for COVID-19 upon arrival into Bangladesh.

They will now have to return negative during the second testing on January 13 in order to begin training ahead of the ODI series. 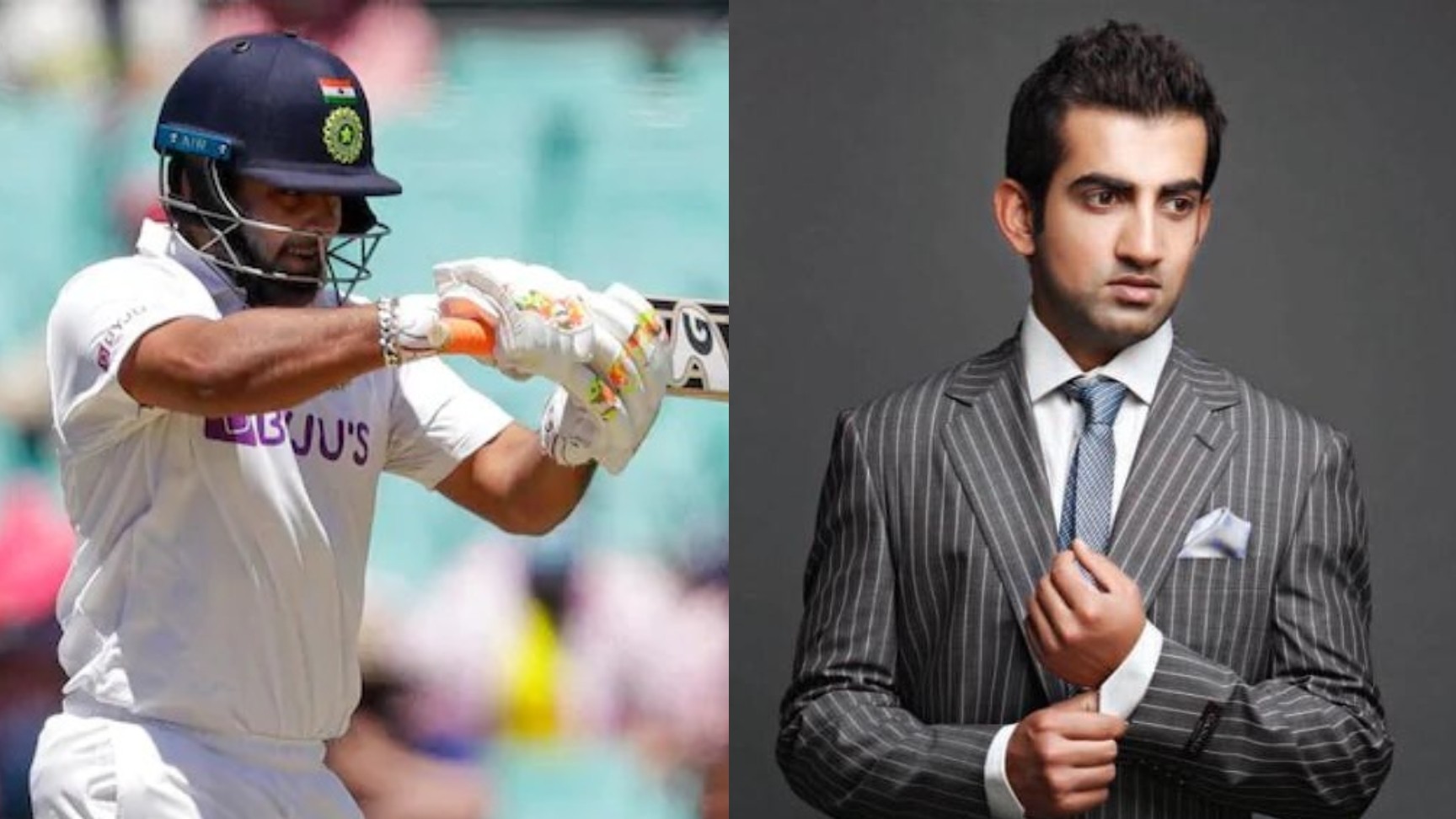 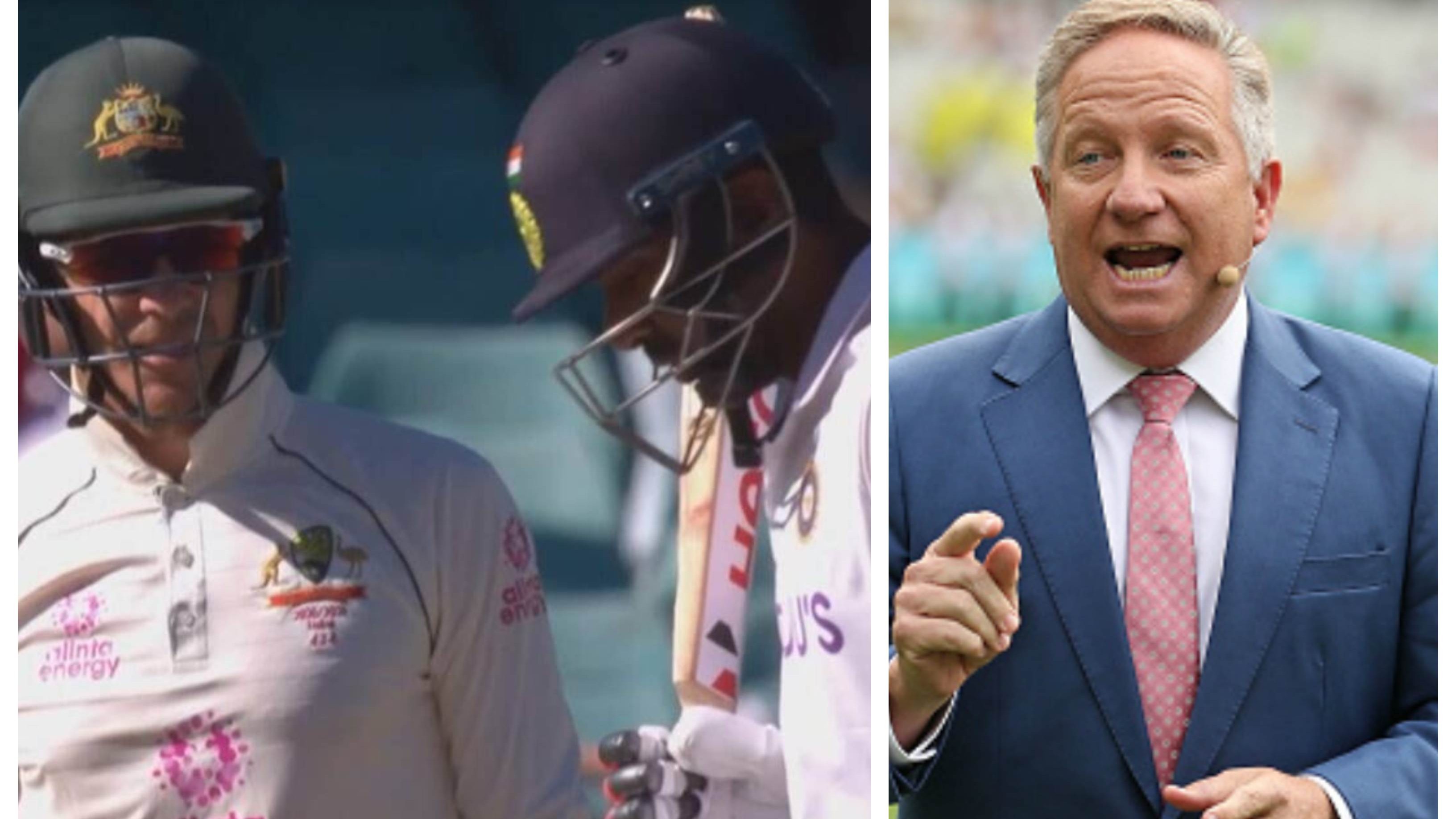 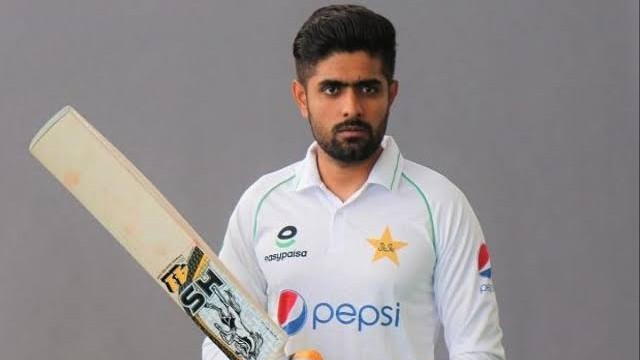