Woakes has joined the rest of the England squad for training on Monday. 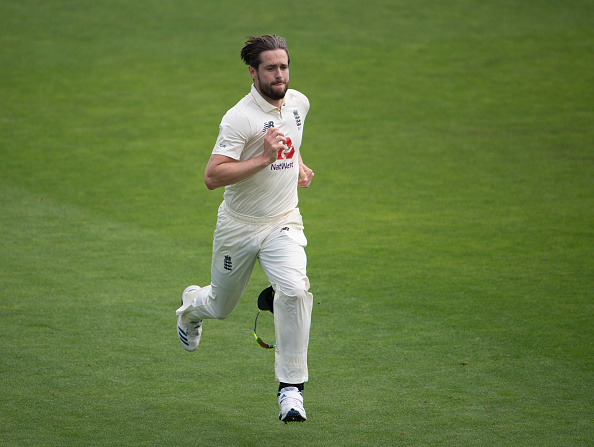 England all-rounder Chris Woakes has on Tuesday (January 12) admitted that his forced isolation in Sri Lanka due to COVID-19 concerns has probably cost him the chance to make it to the playing XI for the upcoming first Test of the two-Test series against the Islanders.

The right-hander had to spend seven days in isolation after being identified as close contact with teammate Moeen Ali – who tested positive for the COVID-19 on arrival in Sri Lanka – having shared a lift with the team-mate to the airport. They were confined to their hotel rooms in Sri Lanka.

However, the 31-year-old was given the all-clear to rejoin the squad on Monday (January 11) at training but said the chances of him playing in the first Test are “probably quite slim” given the amount of practice time he has missed on the ongoing Lanka tour.

With all-rounder Ben Stokes not available for the Test series, Woakes would have had a strong chance to fill the all-rounder's role given his potential to bat at No.7, but now Sam Curran is expected to get the nod for the first Test starting on Thursday, January 14 at The Galle.

Woakes told reporters on Tuesday: “I'm up against it in terms of time. I only had my first bowl yesterday and the other guys have been bowling for nearly a week before me, which is obviously frustrating - it puts me back a little bit.”

He further explained, “So, the chances of me playing are probably quite slim. I haven't played much cricket leading into this series, which makes it an injury risk as well. When I went on tour I was certainly hoping to push for a place in the starting XI.

With no Stokesy, it kind of emphasizes that all-rounder role, and both myself and Sam could potentially fill a slot in that XI to balance the team a bit. I was looking forward to trying to push my case.”

However, Woakes was hopeful to make his chances for the second and final Test. He added, “I'm still trying to do that, but it's likely this week will come a bit too soon. But I'm looking forward to the rest of this series, I've got my head around the situation and I've just got to move on.”

About his isolation in Sri Lanka, the all-rounder said: “It (isolation) was fine, you get through it. It was more that I did not expect it. I tried to keep myself busy with Netflix and PlayStation, talking to family and friends back home. And, trying to get a fitness session in daily on my balcony.”

Woakes signed off by saying, “I just tried to keep myself busy as much as I could. He (Ali) has had it a little bit tough. But everyone is checking in with him to make sure he is OK.” 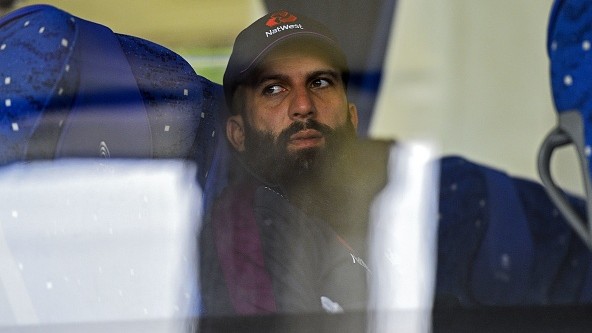 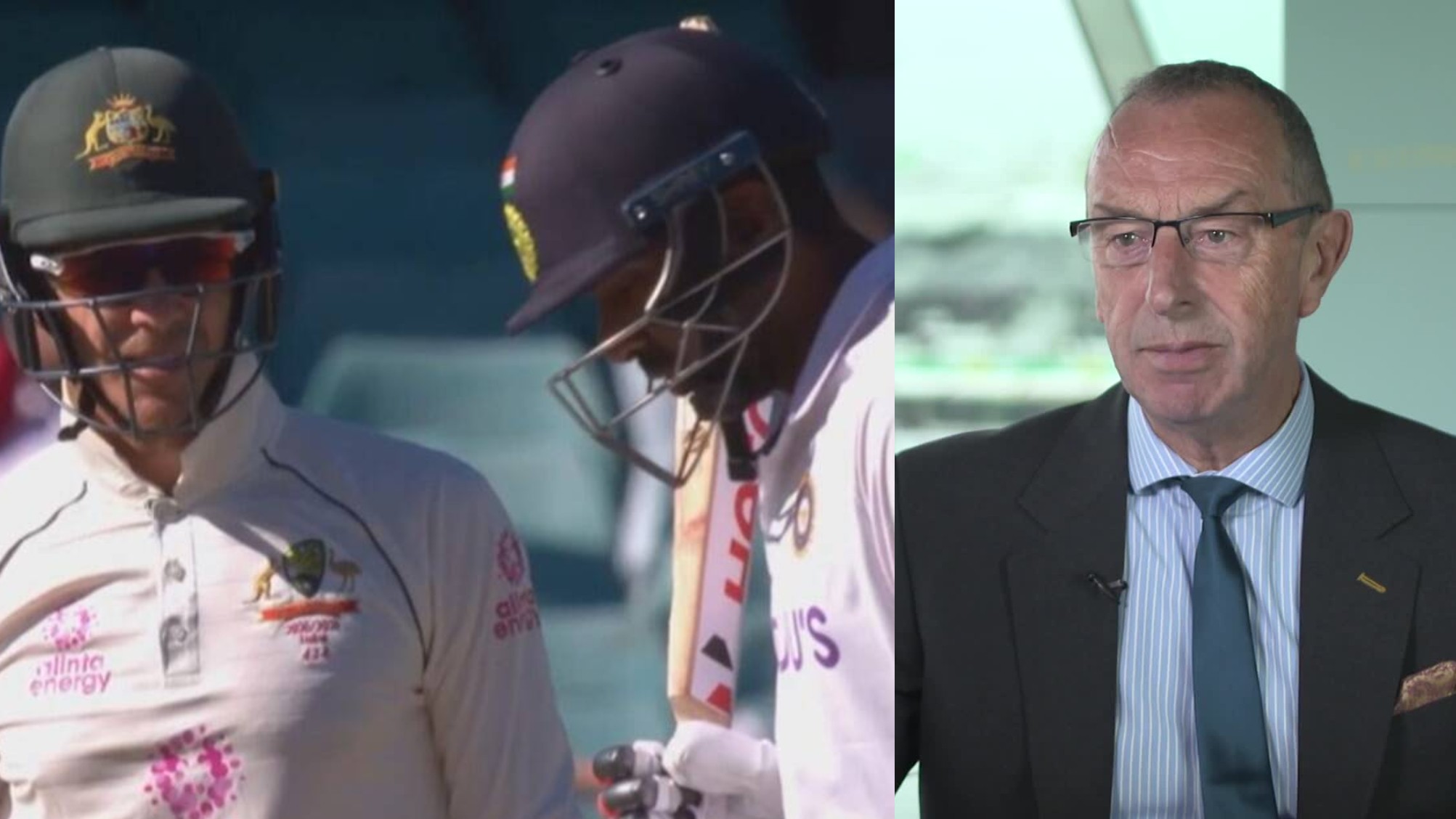 AUS v IND 2020-21: "I'd lose respect for someone like Paine if he talked to me like he did to Ashwin," says David Lloyd 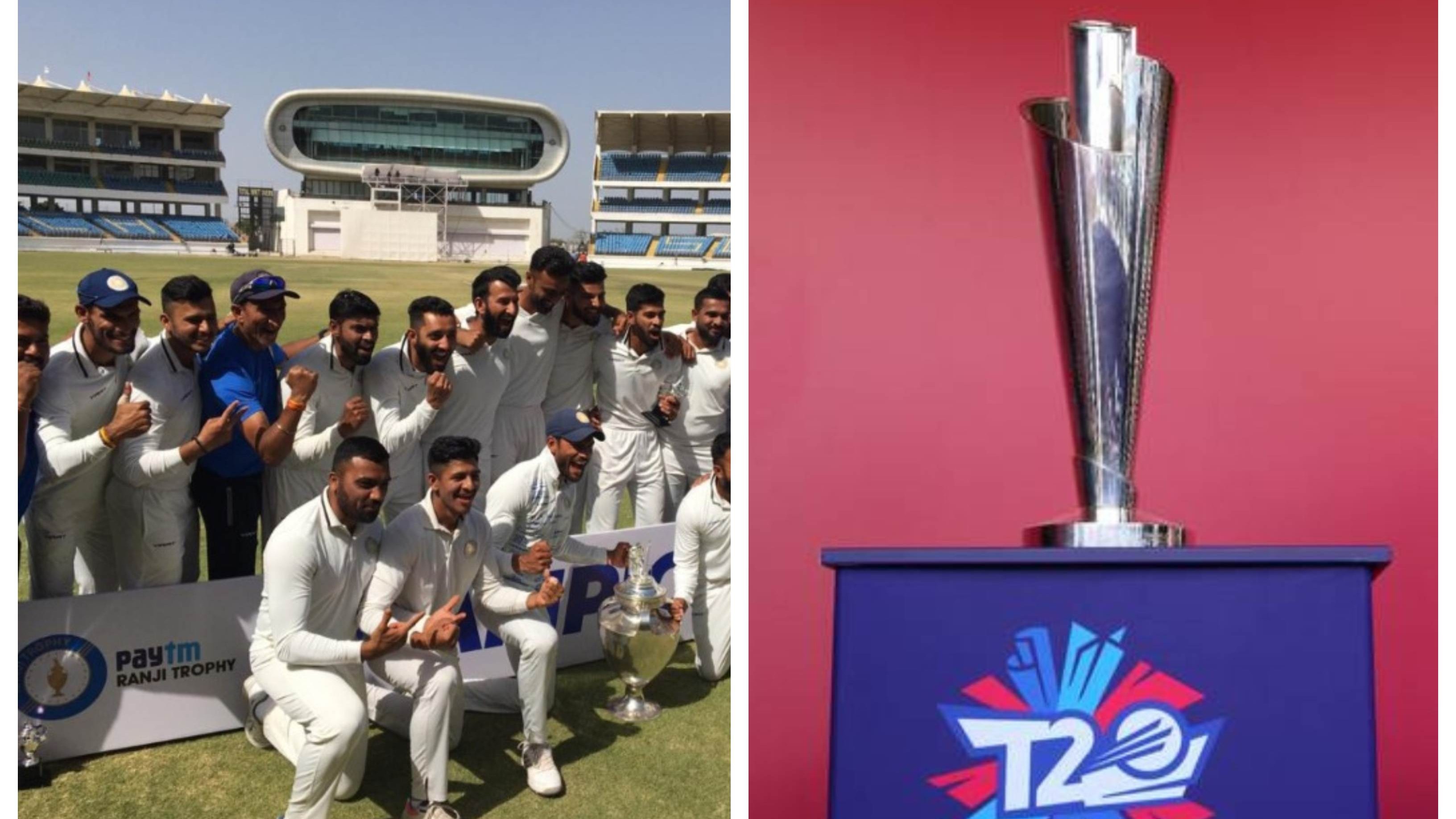 Domestic cricket, tax issues for 2021 T20 World Cup among other topics to be discussed in BCCI Apex Council meeting