Kohli slipped to the third spot in the ICC Test Rankings for batsmen. 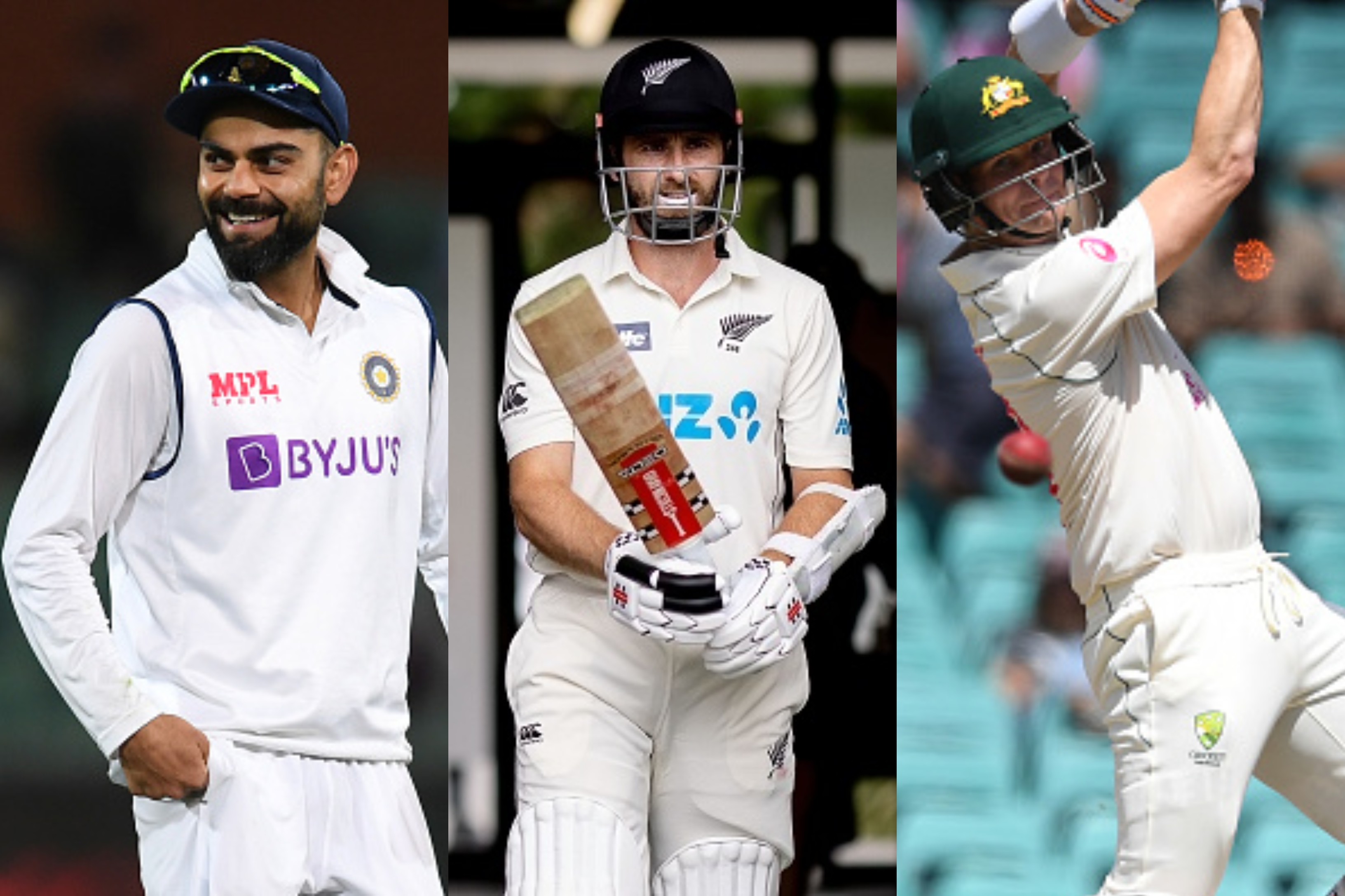 Former Australian cricketer-turned-commentator Michael Hussey has picked Virat Kohli as the best Test batsman among the three big batsmen of the current era including Kane Williamson and Steve Smith.

At the moment, India’s dashing batsman Kohli is enjoying a break from cricket and welcomed a baby girl with his wife Anushka Sharma. He has slipped to the third spot in the ICC Test Rankings with New Zealand’s run-machine leading the chart Kane Williamson.

While Australia’s batting maestro Steve Smith is ranked second in the ICC Test Rankings for the batsmen after he notched up his 27th Test century in the recent SCG Test against India.

However, Smith has the better numbers and average than Kohli and Williamson in Test cricket, but Hussey has also admitted the Aussie is no.1 in that terms but believes that India’s batting master is best among the latter and Williamson when it comes to watching on the field.

Hussey said on Fox Cricket: “They're unbelievable numbers - by all three of them. (Going by) numbers and the averages, you would say that Smith is No.1, but in my mind, I've felt that just by watching, on the eye, Kohli is probably the best of those three.”

He further added, “It's all very close - don't get me wrong. But he stands out to me as the best. But if you look at the raw numbers you would have to say Smith is the best performing out of the three.”

Both Smith and Kohli have the equal number of Test hundreds – 27 while Williamson has so far managed 24 tons.

Smith is also just one hundred behind Michael Clarke and Hashim Amla in Tests and two tons behind arguably the greatest batsman of all time, Sir Donald Bradman. 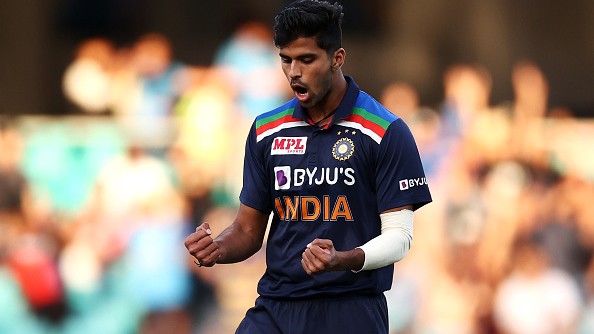 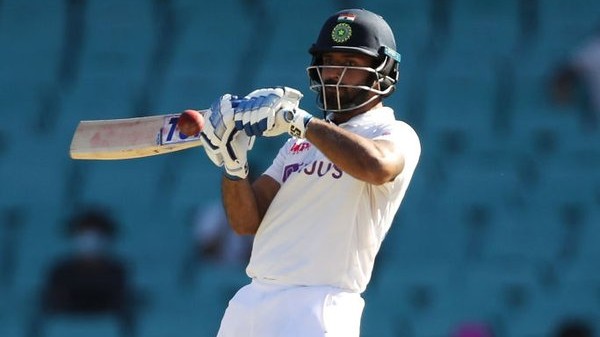 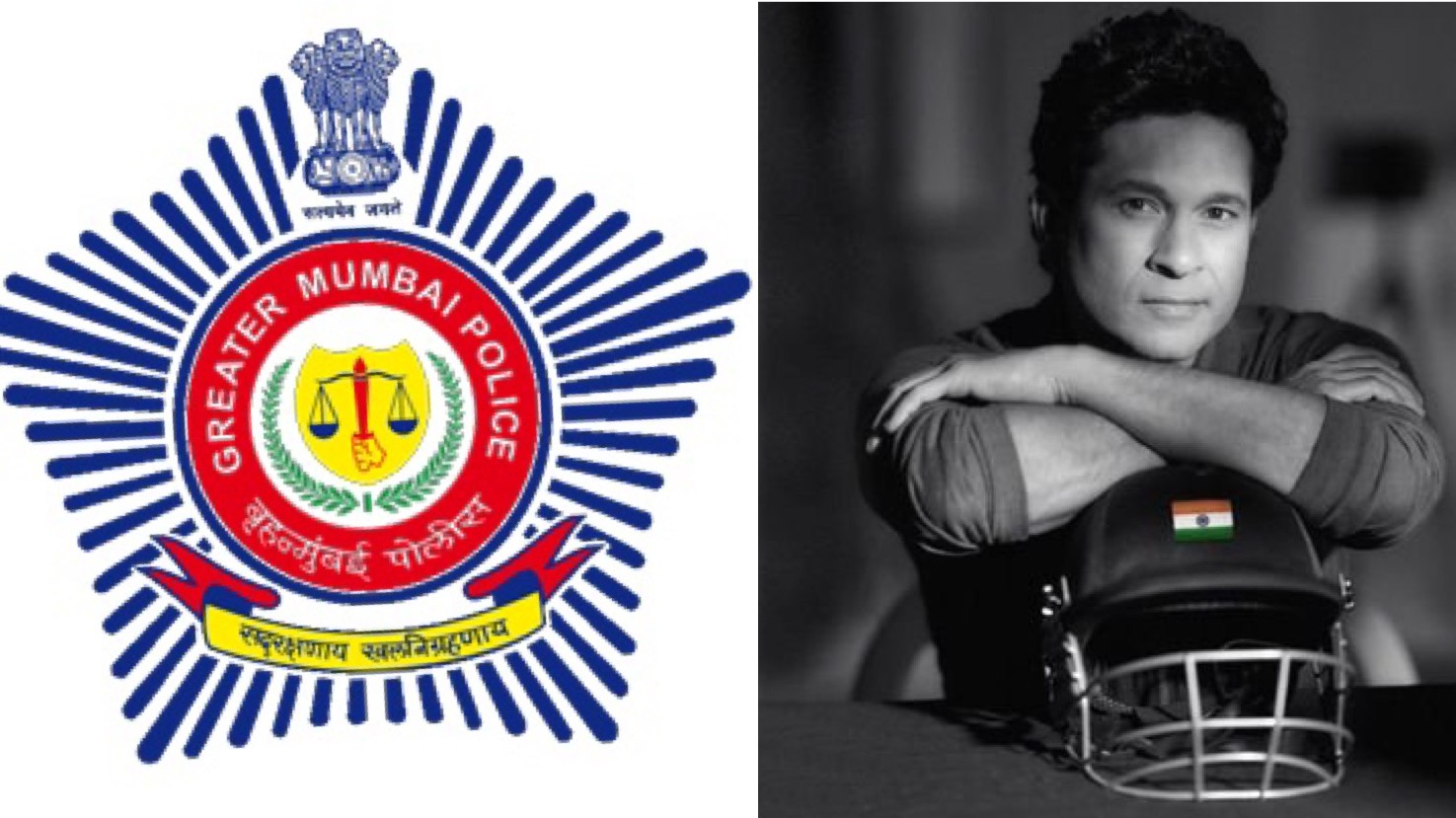