The ODI series between Ireland and UAE is now in jeopardy after multiple COVID-19 cases. 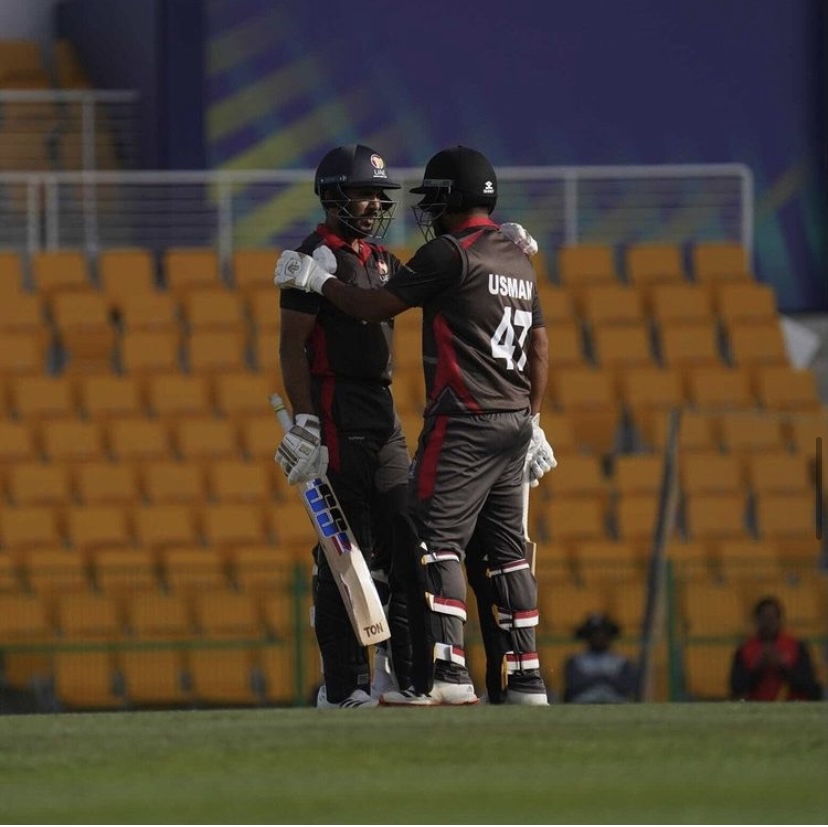 The second one-day international between UAE and Ireland to be played in Abu Dhabi was called off on Monday after four more home players tested positive for deadly COVID-19.

UAE pulled off a stunning win over Ireland in the first one-day international without vice-captain Chirag Suri and uncapped left-arm spinner Aryan Lakra had tested positive for coronavirus previously.

The second one-day international was scheduled for Sunday but was pushed back to 16 January after a UAE player was tested positive for COVID-19. Under the original schedule, Tuesday's match was to have been the third in the series.

The Emirates cricket board released a statement saying that they had agreed with the tourists to suspend Tuesday's game, becoming the second match of a planned four-match series to be postponed.

“Followed over 48 hours of self-isolation by the UAE team after four reported positive cases of COVID-19. Additionally, the directive from the authorities requires the UAE team to remain in quarantine for an extended period of time. Discussions are continuing with all concerned parties, including the relevant authorities, regarding rescheduling of the remaining matches,” the statement read.

The four-match ODI series between Ireland and UAE  was planned as a part of the preparation for Ireland ahead of the series against Afganistan, which will be the part of ICC’s World Cup Super League. 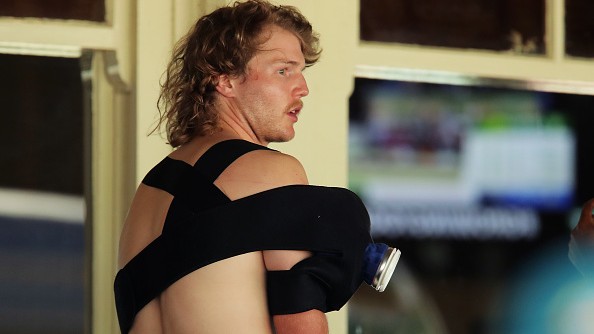 AUS v IND 2020-21: Australia to delay selection for Brisbane test to give Will Pucovski every chance 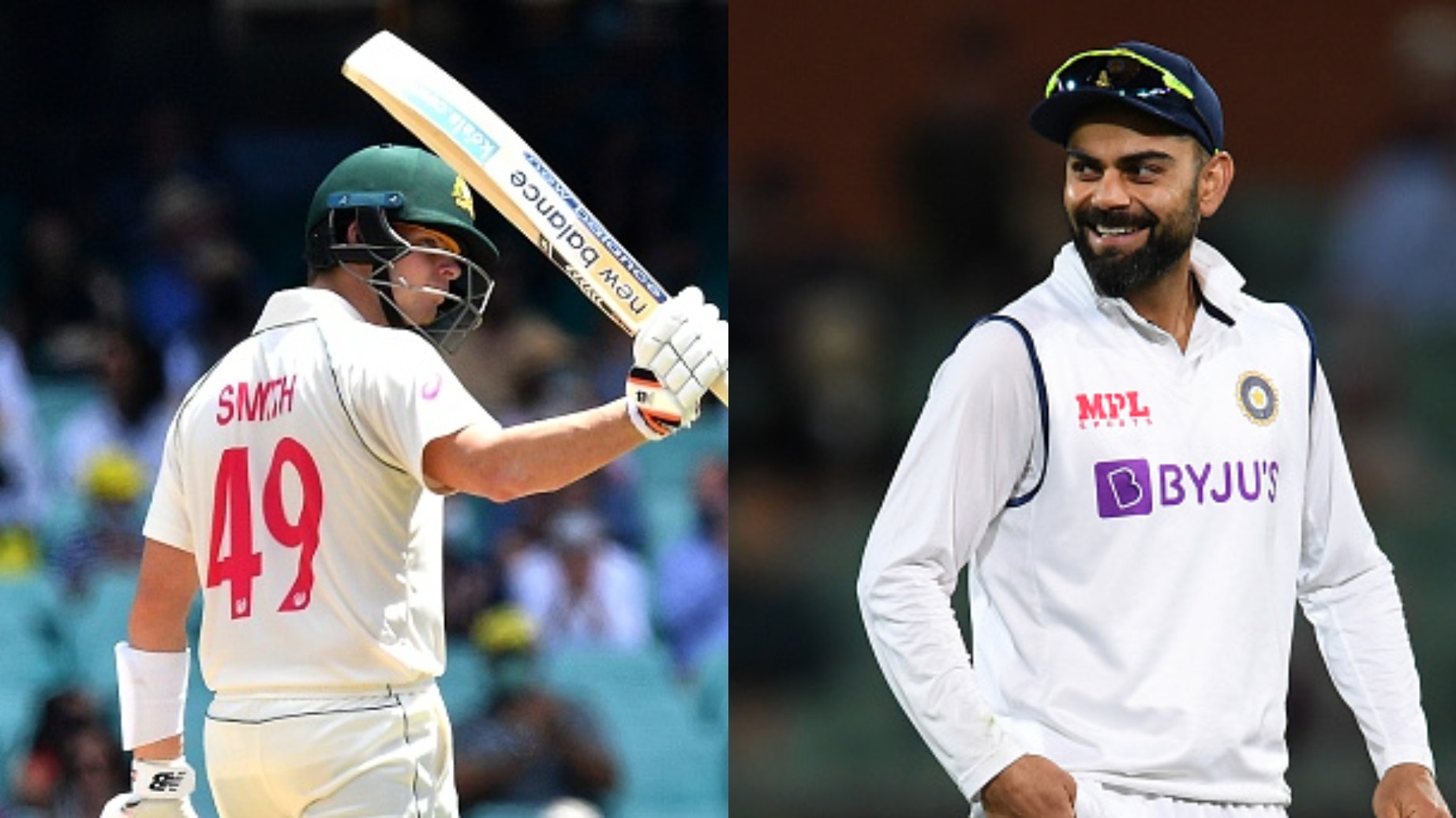 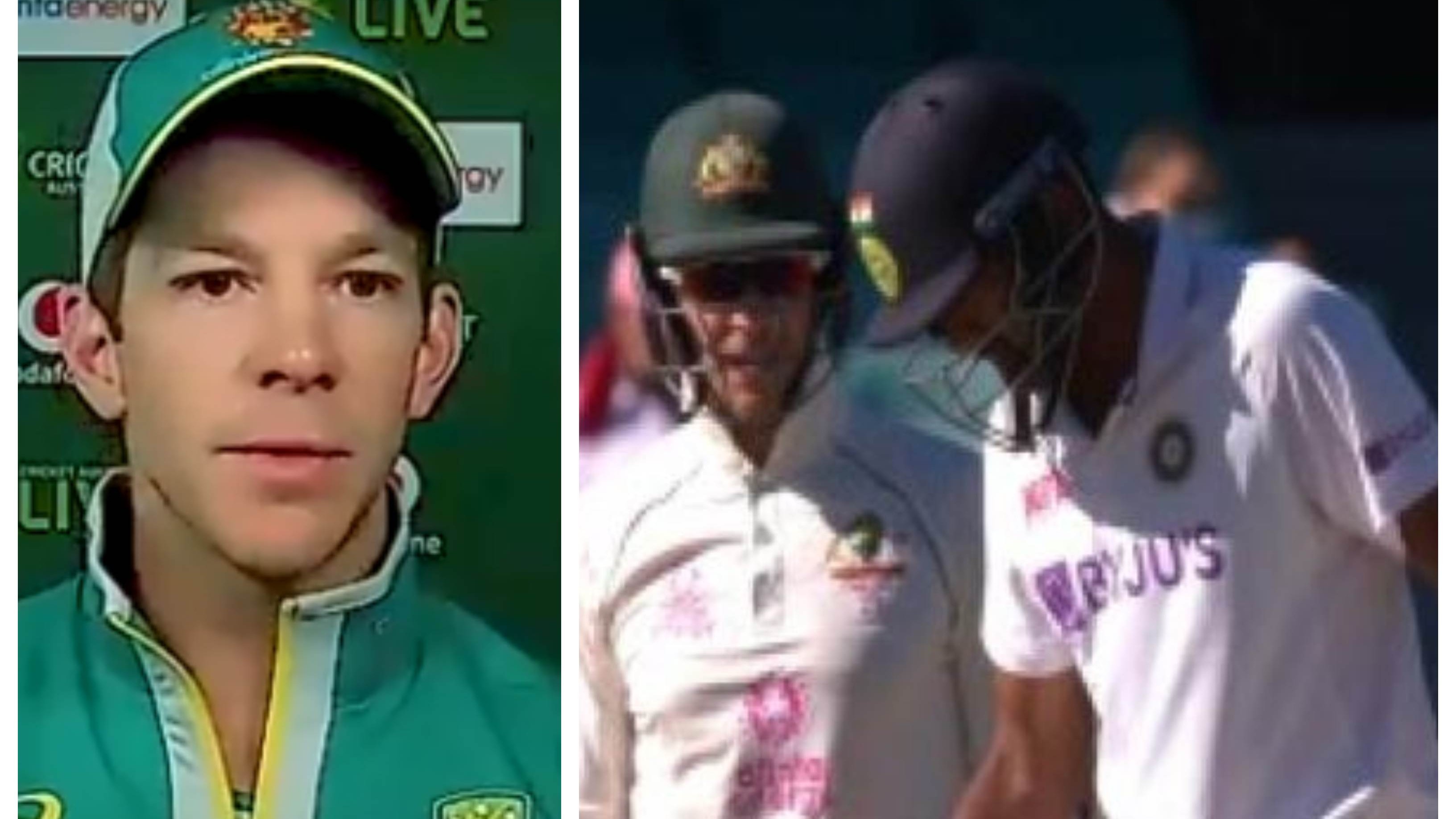