ICC forced to send officials to Bangladesh amid COVID-19 pandemic. 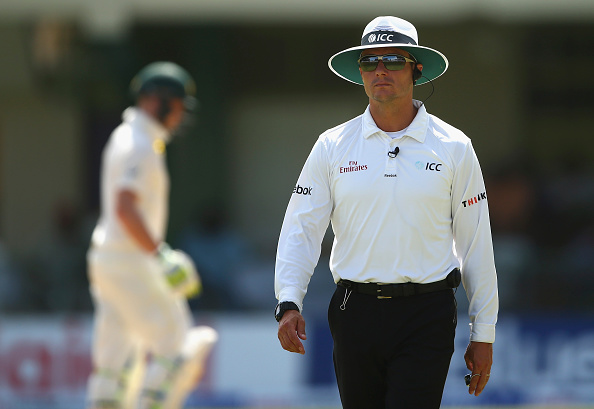 The upcoming bilateral series between Bangladesh and West Indies will be officiated by the International Cricket Council (ICC) match officials since there are no elite umpires or any emerging umpire of the ICC panel in Bangladesh.

As reported by Cricbuzz, the ICC will send England umpire Richard Kettleborough along with two other officials Henry Charles Ellison and Collin Stewart Tennant – both Britishers, for the upcoming two-match Test series between Bangladesh and West Indies.

However, the local umpires in Bangladesh are expected to be in charge of the three-match One Day International (ODI) series against the West Indies later this month.

A Bangladesh Cricket Board (BCB) official told Cricbuzz: “We don't have an ICC elite umpire nor are there any emerging umpires so ICC has decided to send an elite umpire to officiate as an on-field umpire in the two-match Test series. Along with them, a local umpire is expected to make debut in Test matches.”

Notably, ICC introduced neutral umpires many years ago to avoid possible accusations of home-team bias, but in the COVID-19 era, the governing body was forced to temporarily rescind the rule and allow home umpires and match referees to officiate, considering the “logistical challenges with international travel”.

Meanwhile, BCB has reportedly written a letter to the secretariat for quarantine exemptions for the 61-member touring side, including the West Indies squad and their foreign coaches with British passports, TV crews, and three ICC officials amid the pandemic and strict protocols.

They would also require clearance from the Bangladesh government having arrived via England, as the travelers who arrive from the United Kingdom must be institutionally quarantined for 14 days as a measure to contain the spread of the new variant of the COVID-19.

Noteworthy, the Bangladesh-West Indies series will kick start with the first ODI in Dhaka on January 20 followed by the second ODI on January 22 at the same venue and the final ODI in Chattogram on January 25. 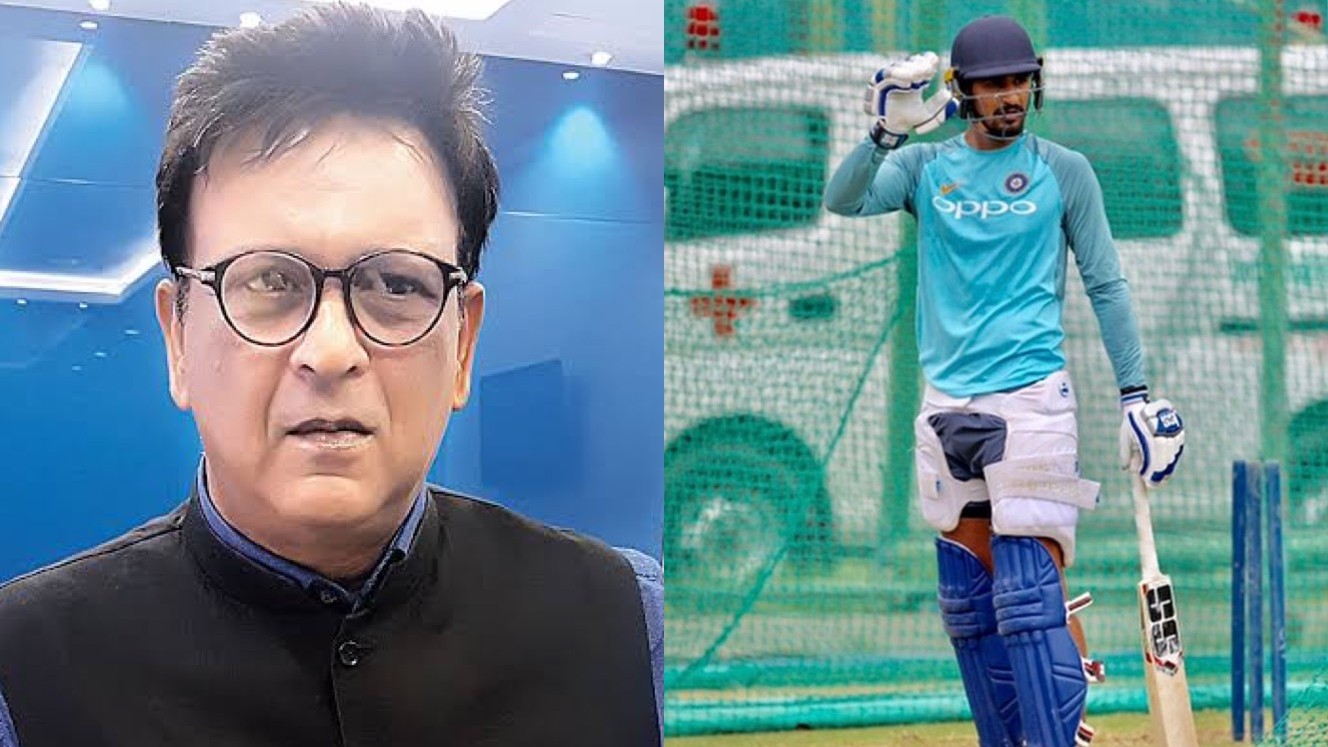 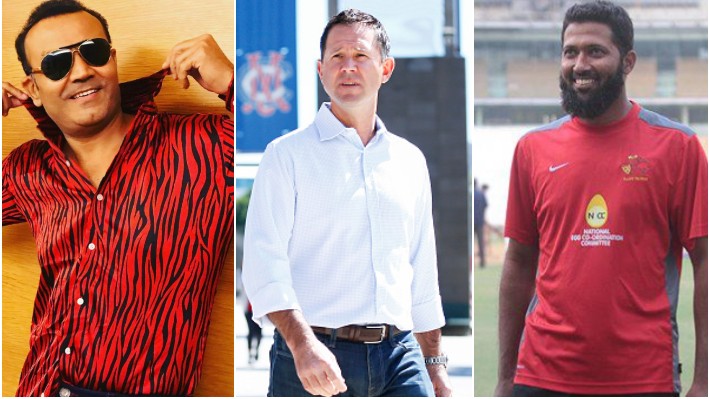 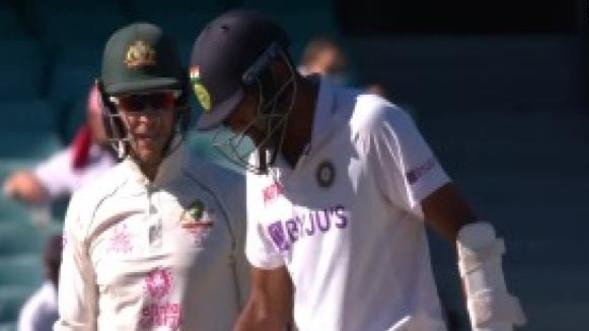