Warne and Symonds were caught making disrespectful comments on Labuschagne during BBL 10 commentary. 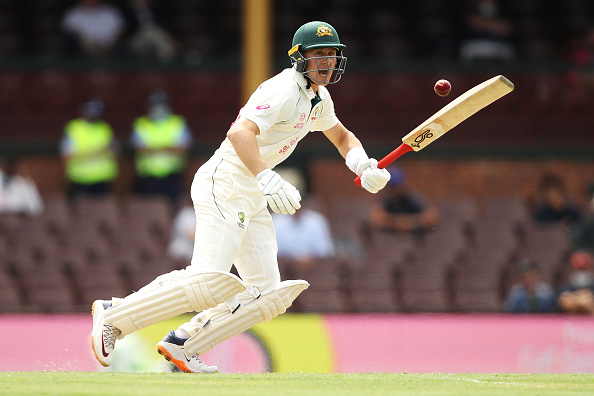 Warne and Symonds were part of the Fox Cricket commentary panel for the Big Bash League (BBL 10) match between Adelaide Strikers and Melbourne Renegades when they ridiculed Labuschagne.

They were unaware that the stream is live and fans heard their derogatory remarks for the 26-year-old Australia cricketer. Labuschagne has a different batting style and the former Aussies seem to have not liked it. Warne was even mocking the youngster, who he helped with leg-spin bowling tips during the Ashes 2019.

The conversation started with Warne saying, "Give Marnus a bowl." Symonds responded and said, "Do something now to his ADD (attention deficit disorder) f***ing pills."

Warne continued, "Jesus, it's annoying. 'No!!!' [imitating Labuschagne batting] Just f***** bat properly." Symonds added, "You'll have to give him the hogpile, 'mate, if you keep that s**t up, we're gonna squash your guts out of your a*se."

Ahh Kayo, thank you for this pic.twitter.com/Jy6PfTpvYK

Kayo Sports offered an apology on Twitter after the clip of their conversation went viral on social media. "Our stream started early and caught some unacceptable comments. On behalf of @kayosports and the commentary team, we unreservedly apologize," the streaming service tweeted.

Hey @lenphil29 @rpjward our stream started early and caught some unacceptable comments. On behalf of @kayosports and the commentary team, we unreservedly apologise. 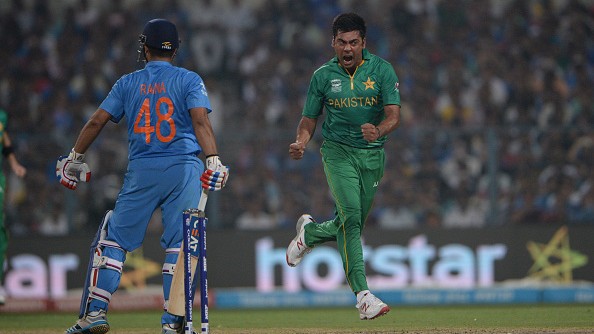 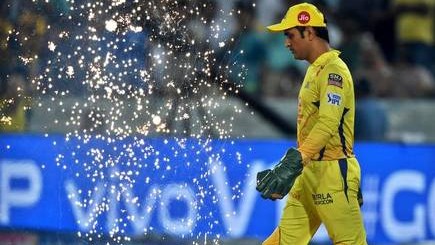 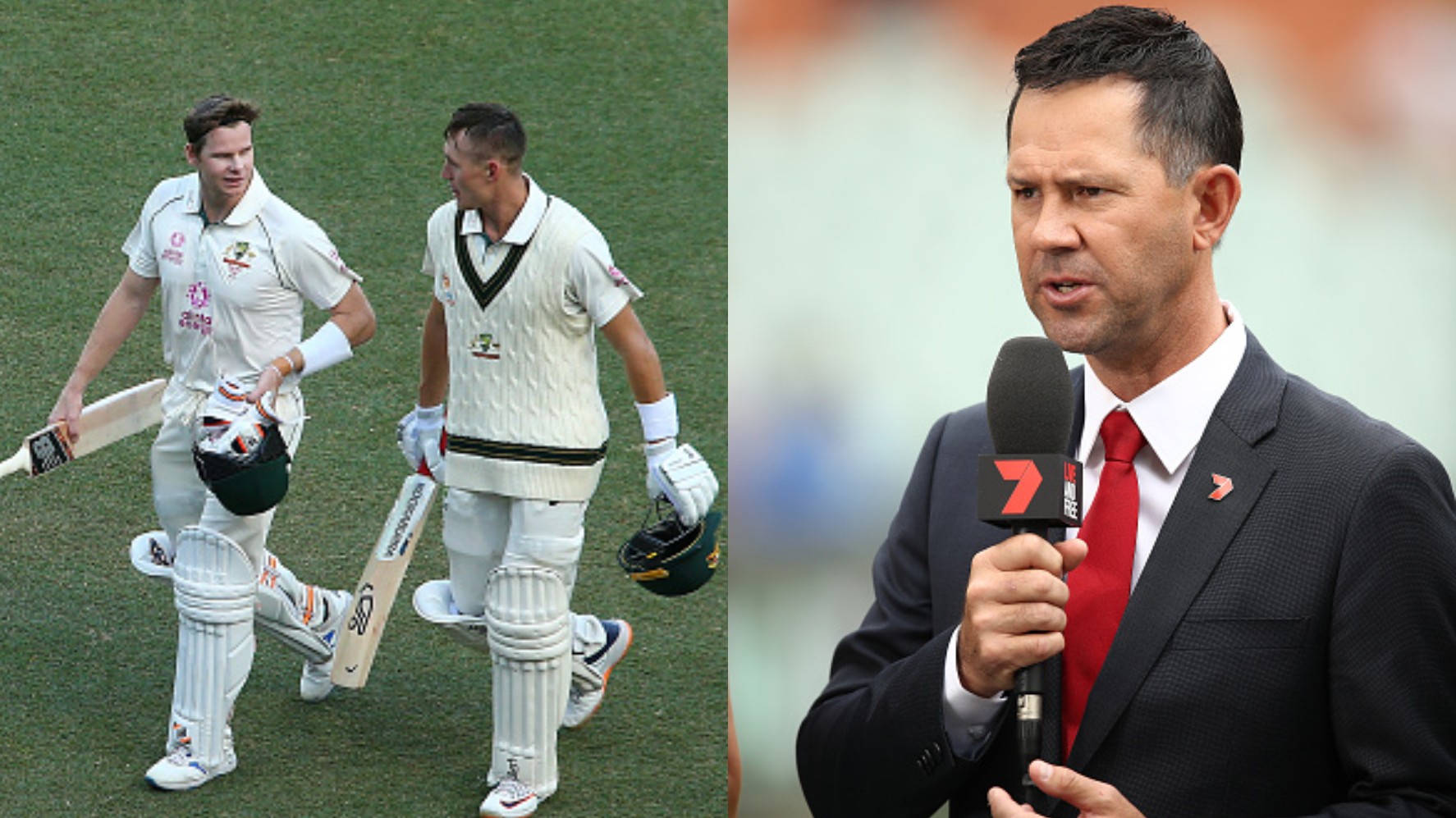