All players contracted in the Kolpak deal are now eligible to play for South Africa. 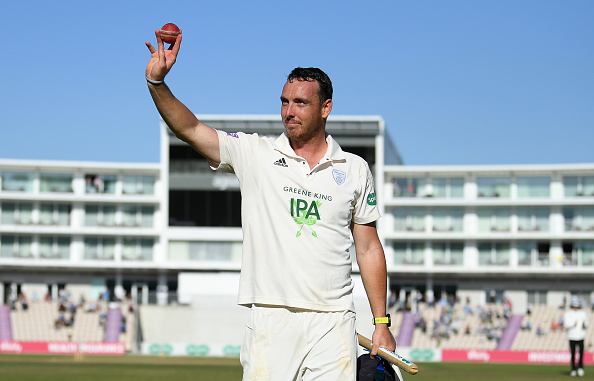 South African pacer Kyle Abbott had moved to Hampshire county as a Kolpak player. Players from various countries usually took the lucrative deals of English counties for better financial and First Class careers, and South Africa was the most affected in terms of talent drain.

Abbott had made his international debut in February 2013 and then went Kolpak after playing international cricket for the last time in 2017. With the Kolpak era coming to an end in England, Abbott feels that the players coming back to their own countries will be beneficial for South African cricket as their domestic competitions will get better.

Kyle Abbott told the reporters, "With Kolpak gone it has closed the door for a lot of guys. That can only be good for South African cricket to keep the players here. The more experience and less watered down the (domestic) system the better."

The 33-year-old currently still has a contract with Hampshire for the next two years but now will be considered as an overseas player. The bowler hasn't got a lot of action in competitive cricket in the past year and wants to get in better shape before thinking about an international return.

"At the moment that is not in my immediate view. I had a very tough 2020 (due to the COVID-19 pandemic), where I bowled about five overs of competitive cricket. So at the moment I just need to get back to space I was (in) 18 months ago," he said. 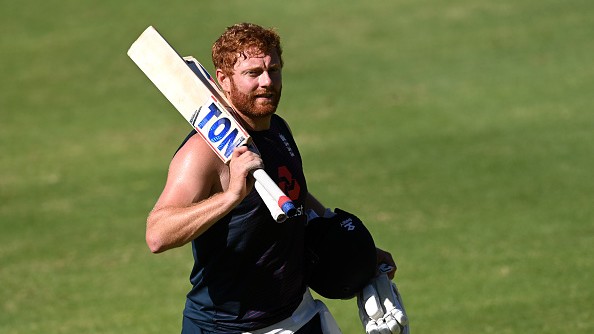 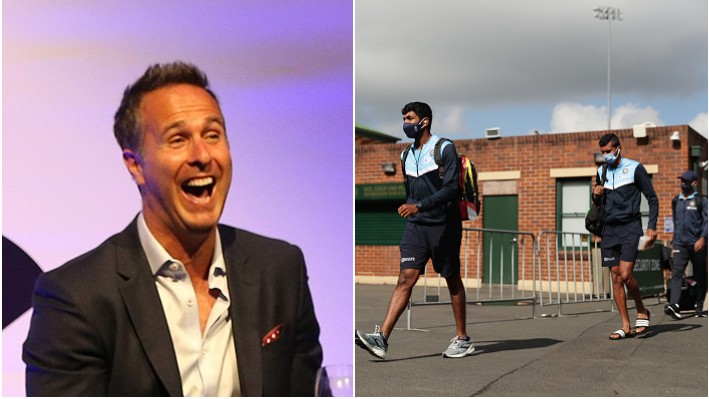 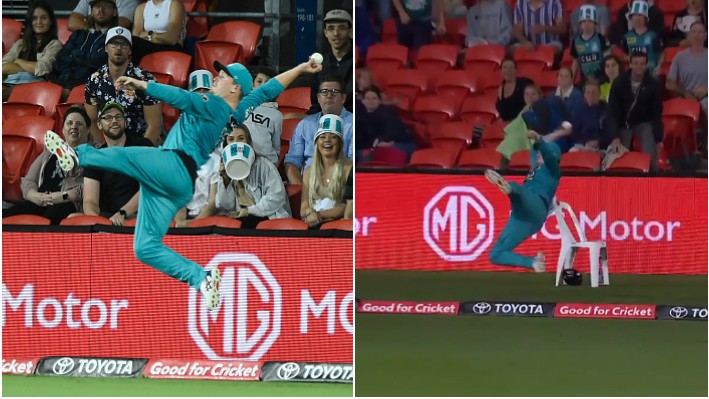 BBL 10: WATCH - Max Bryant pulls off an 'unbelievable' fielding effort to save a six