Virat Kohli and Anushka Sharma are expecting their first child. 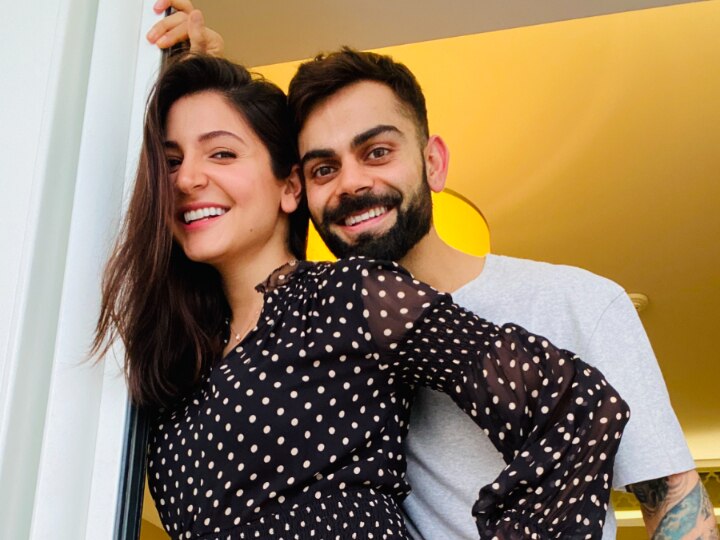 Bollywood actress Anushka Sharma has slammed a certain Bollywood news site/publication and a photographer for invasion of privacy after a photo of her private moments with husband, Indian cricket captain Virat Kohli were published on Instagram by the said publication.

A news publication site posted a photo of Anushka and Virat in the balcony of their Mumbai home. Anushka is due to give birth to the couple’s first child sometime this month and Virat came back from the ongoing Australia tour midway on paternal leave to be with her.

The publication posted the photo on their Instagram account with a caption which also mentioned the photographer as well.

Unfortunately for them, they had also watermarked the photo for exclusivity and Anushka Sharma shared the same photo on her Instagram story revealing that the couple had requested the said publication and the photographer to not click their photos and let them have some privacy, they continued to do so and invaded their solace.

“Despite requesting the said publication, they still continue to invade out privacy. Guys! Stop this now!” wrote Anushka on her Instagram story. 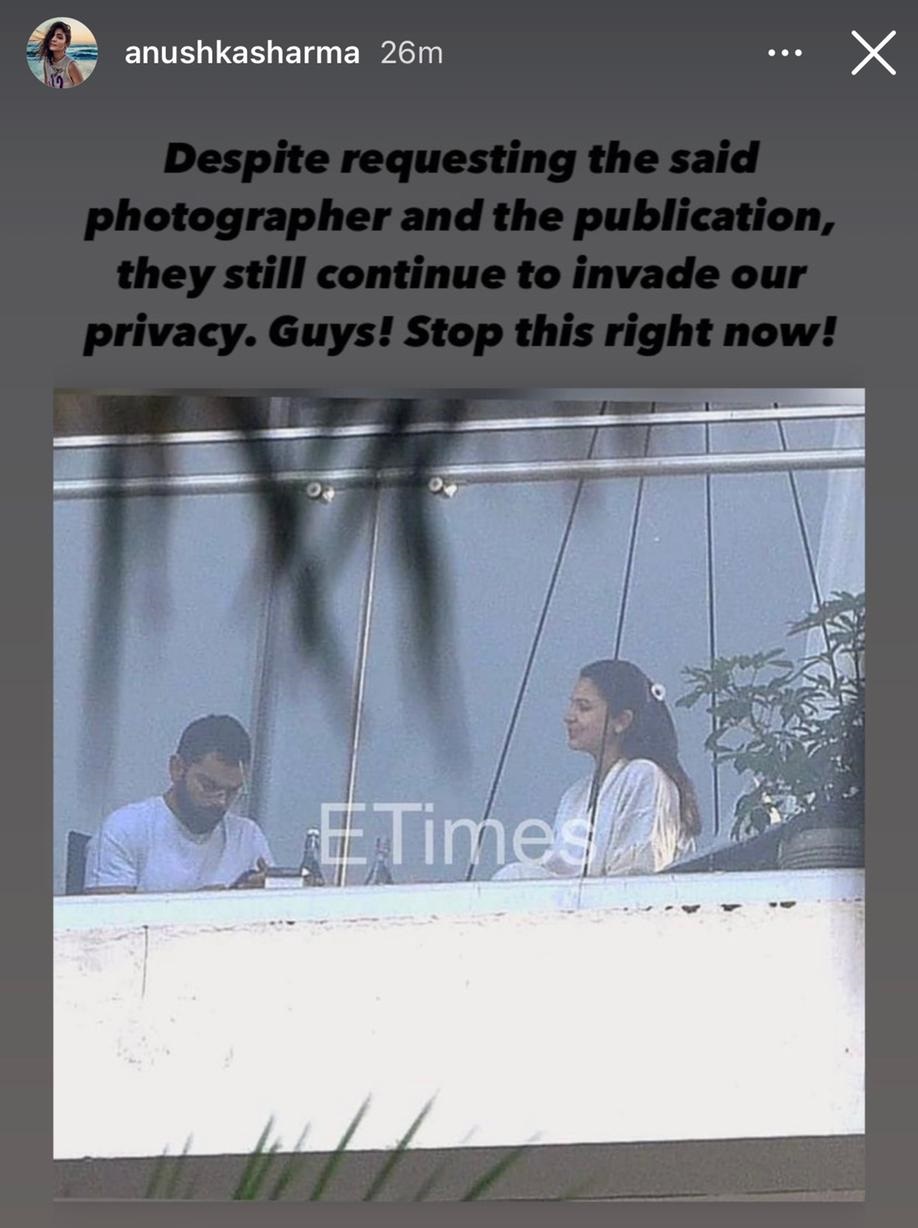 Here is the photo posted by the publication on their Instagram account. “Exclusive! ETimes got their hands on Mommy-to-be @anushkasharma and @virat.kohli twinning in white as they have breakfast in their balcony. Photo by Raju Shelar,” the caption read. 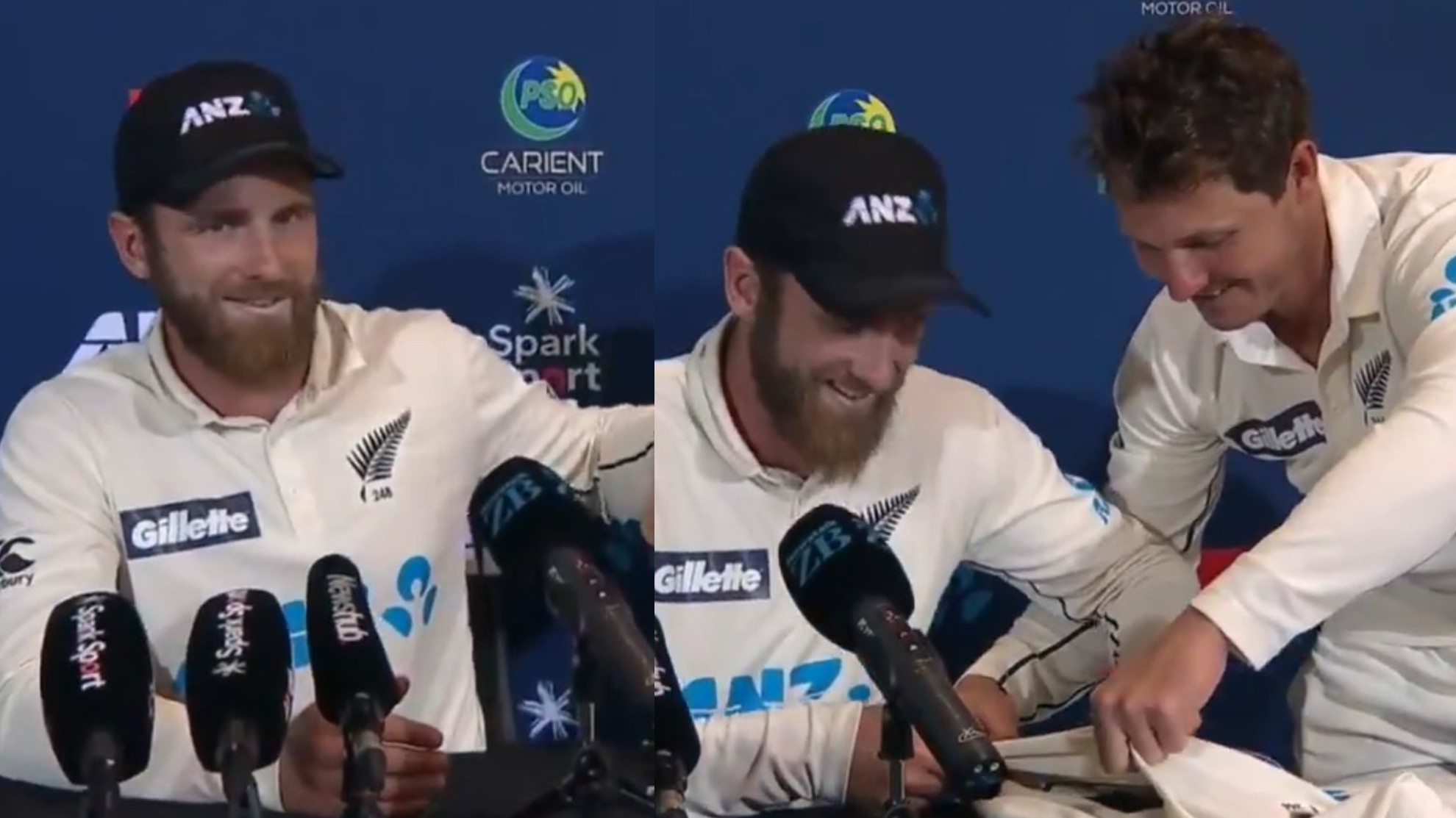 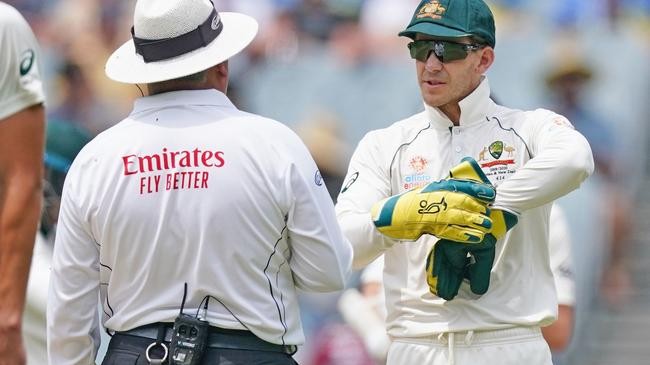 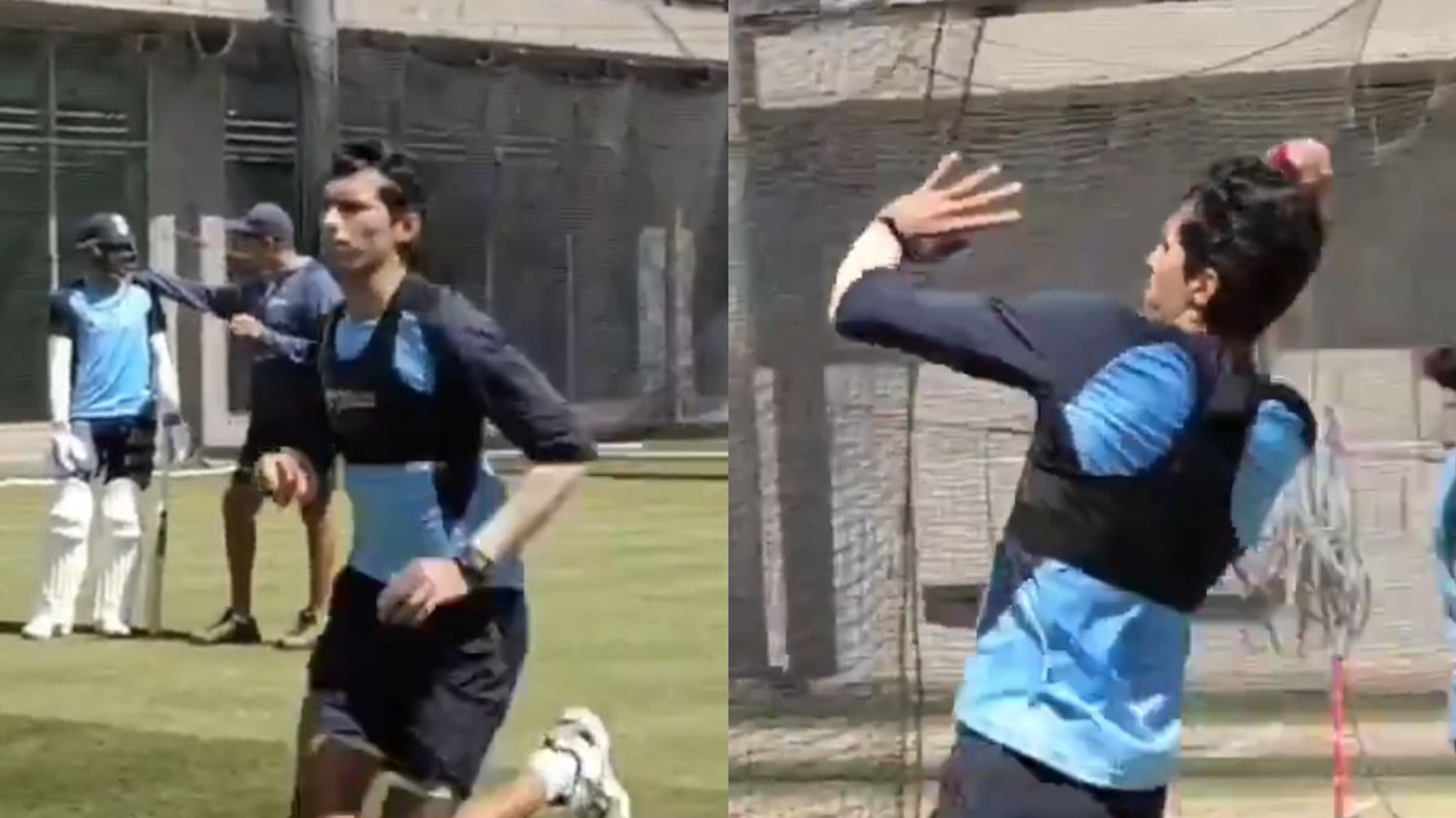