Sourav Ganguly to be discharged from hospital on Thursday

Ganguly suffered a heart attack last week and he was admitted to Woodlands hospital in Kolkata. 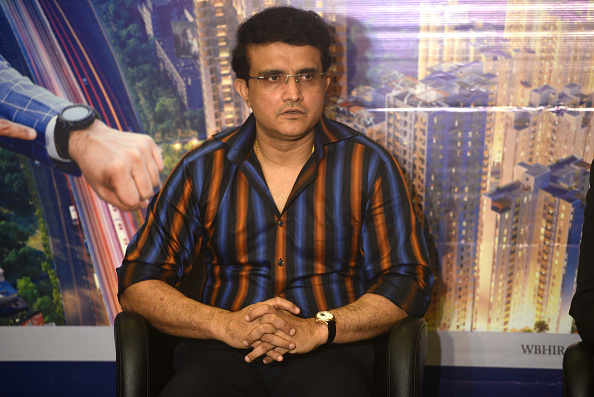 Former India captain and BCCI president Sourav Ganguly's condition has become normal after a heart attack but he will be discharged from hospital on Thursday (December 7). Ganguly was supposed to be released on Wednesday, but he wanted to stay there for another day.

Ganguly had suffered a mild cardiac arrest last week and he was taken to the Woodlands Hospital in Kolkata. He was diagnosed with a blockage in three coronary arteries and underwent angioplasty.

"Mr. Ganguly is clinically fit. He slept well and had his meal. He wanted to stay in the hospital for one more day. So he will go home tomorrow. It is his personal decision," Woodlands Hospital MD and CEO Dr. Rupali Basu told reporters.

Ganguly's family members have been told about the medicines he needs to take and hospital sources also confirmed the necessary formalities for his discharge have been made.

"He is fine and has no chest pain or any other complications. Our team of doctors monitored his health condition thoroughly this morning," a senior official of the facility said.

Noted cardiologist Dr. Devi Shetty, who had joined the team of doctors attending to the BCCI president, said on Tuesday that Ganguly is an "asset" to the nation, and the mild heart attack that he experienced did not cause any damage to his health. 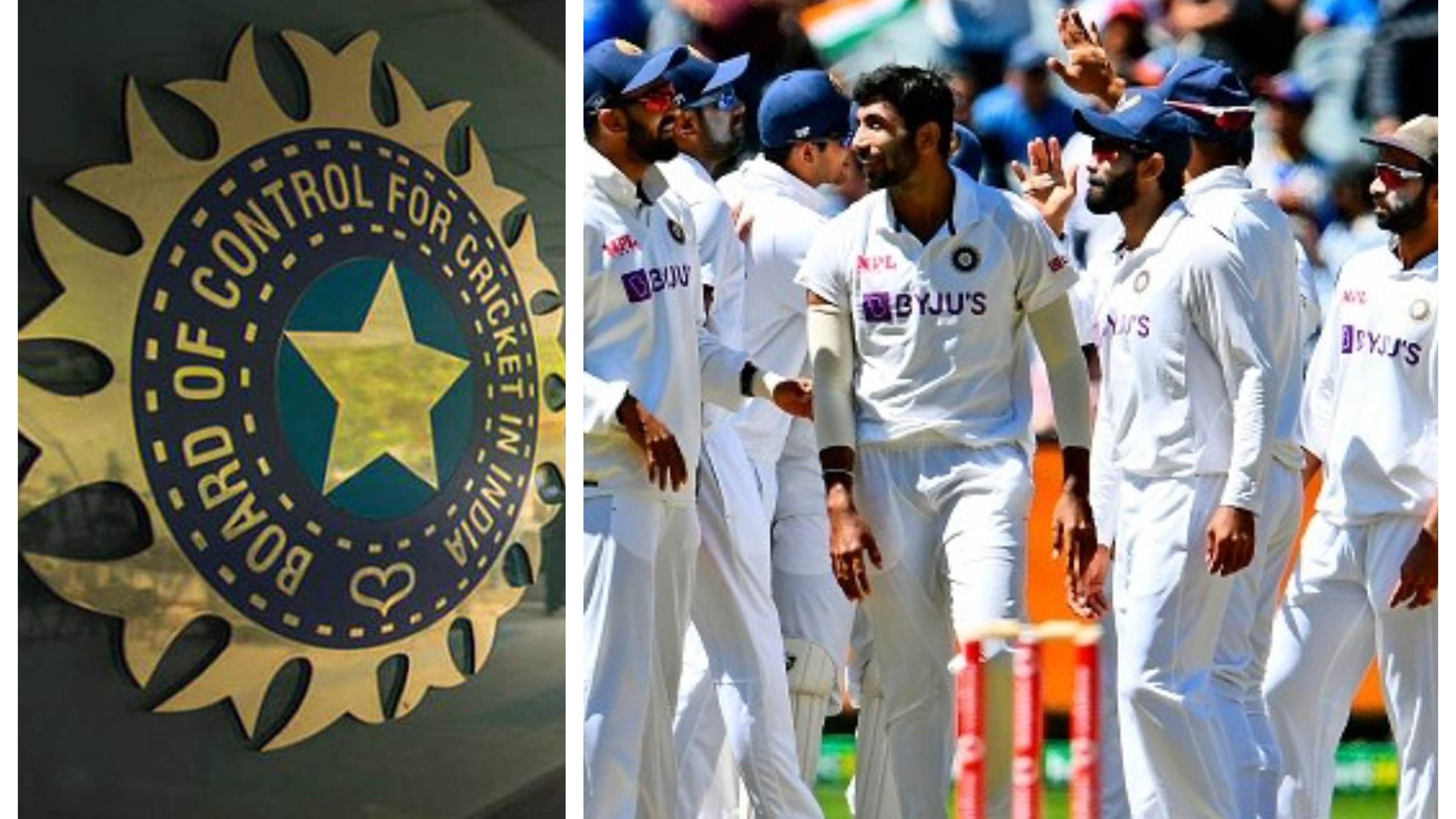 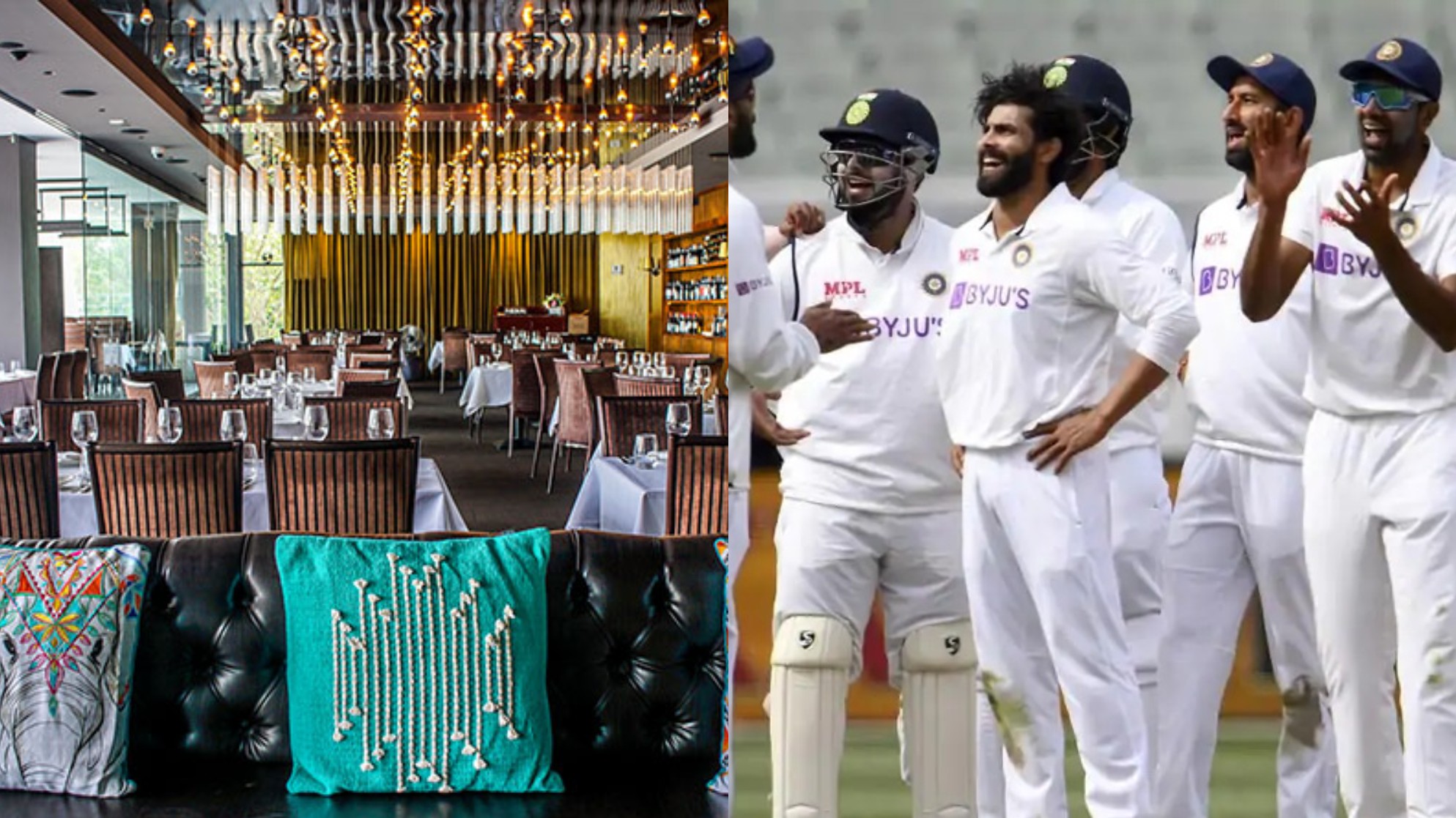 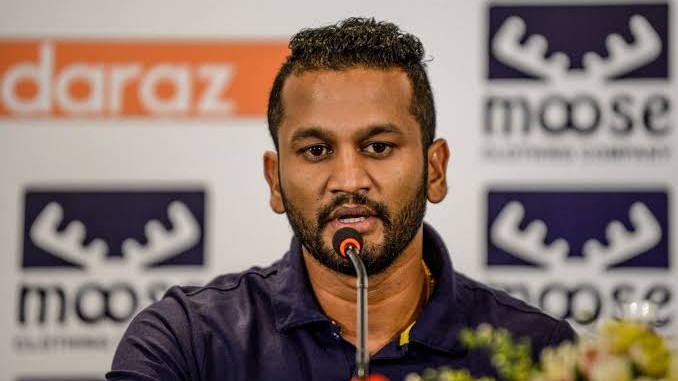